Scientists are the superheroes who push the boundaries of human knowledge to new levels. When it comes to Indian scientists, the impressive list includes some very eminent figures. Let’s take a look at who these scientific titans are and how they changed the world as we know it! 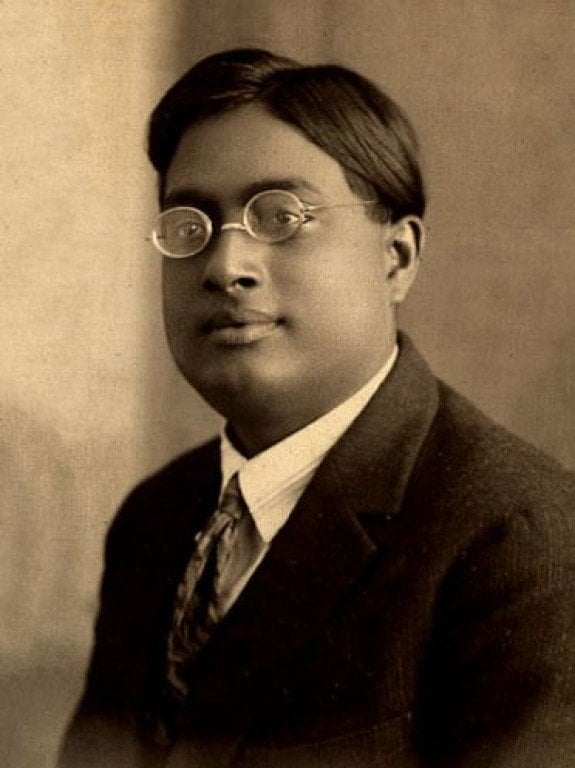 Satyendra Nath Bose is a famous theoretical physicist who hailed from Calcutta, West Bengal. He was born on January 1, 1894. He was a self-taught scholar and polymath. His range of interests included physics, mathematics, chemistry, biology, mineralogy, philosophy, arts, literature and music.

While working towards his Bachelor of Science degree, he also chose to study applied mathematics. He passed his final exams at the top of his class in 1913. He also decided to complete a Masters of Science in Applied Mathematics, for which he once again took top honors in 1915. The marks he scored in the final examinations of his MSc are still a record that has yet to be broken at the University of Calcutta.

Satyendra Bose presented a plethora of papers starting in 1918 on theoretical physics and pure mathematics. However, one particular paper focused on deriving the Planck Quantum Radiation Law, in which he used a novel way to calculate the solution. When he first tried to publish the paper, it was rejected. However, Bose took a great leap of faith and sent it to none other than the scientific giant of the time – Albert Einstein. Einstein immediately understood the importance of this article and ensured that Bose’s paper was published among his German publishers. This enabled Bose to work in X-ray and crystallography laboratories across Europe for two years. During this time, he was able to work with Madam Curie, Louis De Broglie, and Albert Einstein himself. 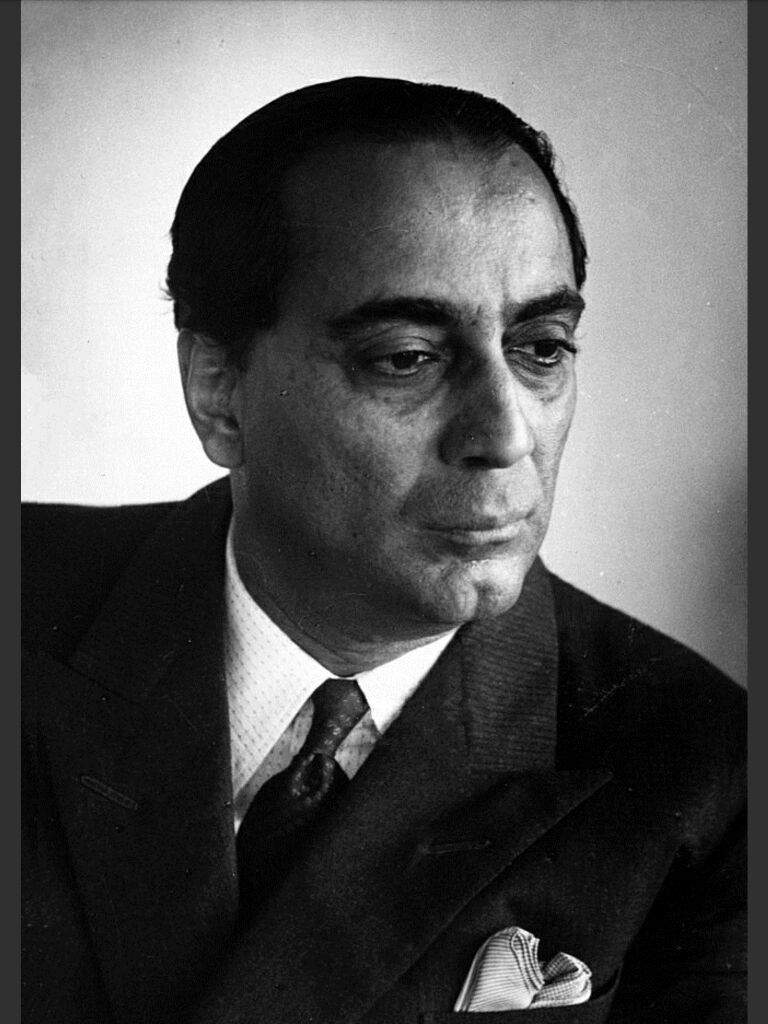 Homi Jehangir Bhabha is most commonly referred to as the Father of the Indian Nuclear Program. He was born on October 30, 1909, to an illustrious family. He was related to the famous industrialist Dorabji Tata, who was his uncle, and a crucial figure in helping to expand and grow Tata Groups. 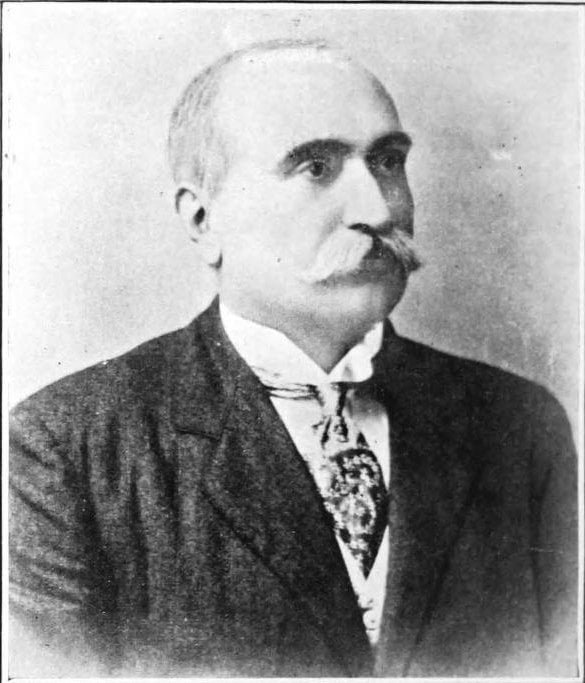 His formative years in education were completed in the Cathedral and John Connon School in Mumbai, and then Elephantine College at the age of 15 to complete his Secondary Cambridge Examination. He completed his Secondary Cambridge Examination with Honors and was admitted to the Royal Institute of Science in Mumbai in 1927. However, he was forced to drop out by his father and Uncle Dorabjii Tata to pursue Mechanical Engineering at the Caius College of Cambridge University, England. This was done because they wanted him to join as a metallurgist in Tata Steel or the Tata Steel Mills in Jamshedpur as a metallurgist.

His father understood Homi’s urge to study mathematics and was willing to finance his education in mathematics if Homi was able to secure a first-class marking in the Mechanical Sciences Tripos Exam. The Tripos Exam at the University of Cambridge is an examination that qualifies a student for a Bachelors Degree. Also, during this time, Nuclear Physics was attracting the greatest minds from around the world. This was a perfect foil for Homi J Bhabha, as he had a lifelong passion for studying particles that released high amounts of radiation. He was prompted to switch fields from Mathematics to Nuclear Science.

Also Read: Rivalries That Shaped The History Of Science

In 1933, he received his Doctorate in nuclear physics after publishing a paper titled “The Absorption of Cosmic Radiation.” After that publication, he split his time between working on research in Cambridge and collaborating with Niels Bohr, who made foundational contributions to quantum theory and atomic structure. Bhabha was highly instrumental in the experimental verification of Albert Einstein’s theory of relativity. 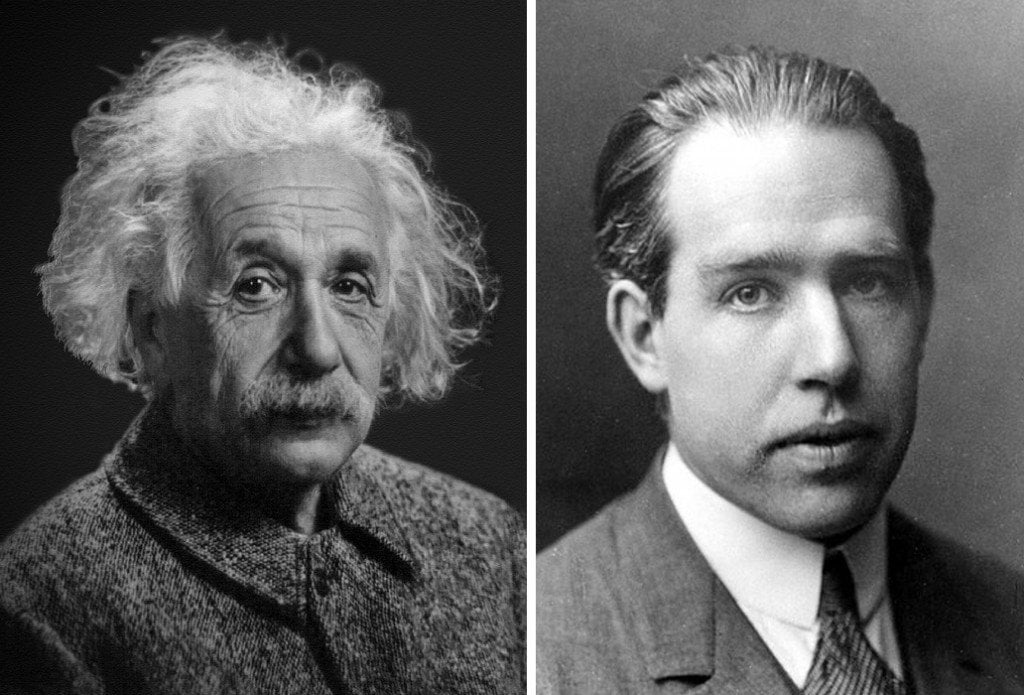 In September 1939, Bhabha was in India for a brief holiday, when World War II started. After this, he decided not to return to England for a short while. He took up a role as a Reader in the Physics Department of the Indian Institute of Science, which was headed by the renowned C.V. Raman at that time. He received an individual research grant from the Sir Dorab Tata Trust, which he used to establish the Cosmic Ray Research Unit at the Institute. Later, on March 20, 1941, Homi was elected a Fellow of the Royal Society, London. With the help of J. R. D. Tata, he played an instrumental role in the establishment of the Tata Institute of Fundamental Research in Mumbai. After his death, the Atomic Research Center established on January 3, 1954, had its name changed to the Bhabha Atomic Research Center in his honor. 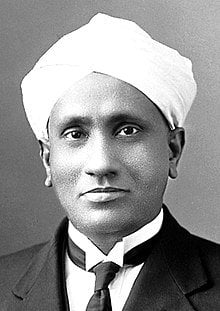 Sir Chandrasekhara Venkata Raman was born on November 7, 1888, in the Madras Province of India presently known as the Tamil Nadu. His father was a lecturer in mathematics and physics in a college in Visakhapatnam. He passed out of higher secondary school at the age of 13. He later went on to obtain a Bachelor of Arts from the University of Madras, where he was at the top of his glass, and he won a gold medal in physics. In 1907, he earned a Master of Sciences degree with the highest distinction from the University of Madras. Following this, he joined the government for administrative services.

In 1917, Raman resigned from the governmental office position and took up the job of being a Professor of Physics at the University of Calcutta. Simultaneously, he would research the Indian Association for the cultivation of Science (IACS).  He established the Indian Journal of Physics and was its first editor. 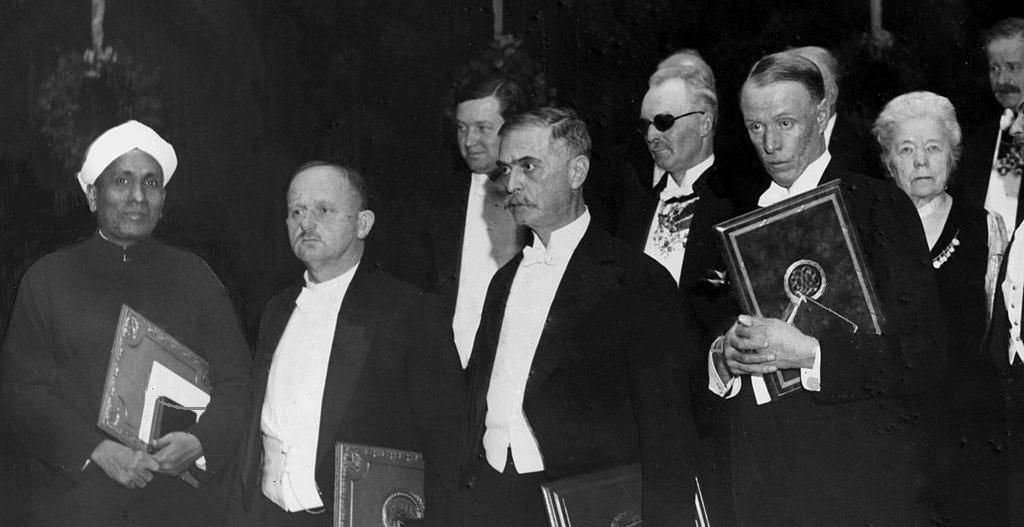 In 1928, Sir C.V.Raman discovered experientially that monochromatic light scattering occurs when light passes through a substance. The scattered light contains additional frequencies apart from the incident frequency. This was known as the Raman Effect. He was awarded the Nobel Prize in Physics in 1930 for the Raman Effect. His Noble Prize was called into question, however, because the Russian scientists G.S. Landsberg and L.I. Mandelstam had proven the same effect in crystals. As a result, the prize had to be shared between them and Sir C.V.Raman. This led to a significant controversy in the physics community.  However, the appeal was turned down by the Physics Nobel Committee for the following reasons as stated by the Physics Nobel Committee :

The work of C.V.Raman also extended to the acoustics of musical instruments. He was the first to analyze the harmonics of Indian drums, such as a tabla or mridangam.

There have been many more eminent Indian Scientists who remain the country’s pride and joy when it comes to putting India at the forefront for original scientific thought and research. A few honorable mentions among that list include Srinivasa Ramanujan, Aryabhata, Dr. A.P.J. Abdul Kalam and many other fantastic minds who have been a beacon of light for Indian Science.