Your lifespan is affected by a combination of genetic, behavioral and environmental variables, so while your ancestors’ lives and choices have some effect on your fate, they are not the only (or strongest) influencing factor on your survival.

One of the things that make life beautiful is its transience; as depressing as it may sound, we’re all going to die… someday. For many people, this is a terrifying prospect, and for others, it gives value to our years. For thousands of years, people have been obsessed with the idea of living forever, or at least delaying death as much as possible. For insight into our own lifespan, humans have often looked to their ancestors. One might observe their family’s strong matriarch who lives to one hundred years of age and feel hopeful about their own ability to live to an old age.

However, as we have come to understand more about human health, behavior and genetics, the role of our ancestors’ lives and DNA has come into question. So how much of an impact does your family history have on your lifespan?

The reason that people have often connected their life span potential to their ancestors is because there is, in fact, a clear connection. In other words, living for a long time does appear to “run in the family”. This naturally led people for thousands of years to believe that if their parents and grandparents lived for a long time, and they shared the same “blood” (i.e., genetic makeup), then they would also live for a long time. Over time, this trend was seen in the same families, so an individual’s fate was strongly linked to their ancestors.

In the mid-19th century, the theory of evolution arose, driven by Charles Darwin’s ideas on natural selection. By the turn of the 20th century, Gregor Mendel’s work on genetics was sparking a new era of research and discovery surrounding heredity and the ability of organisms to pass certain traits along based on heredity material. This “material” was DNA, which we now know is the “blueprint” for every single protein and process and stage of growth in ever living organism. 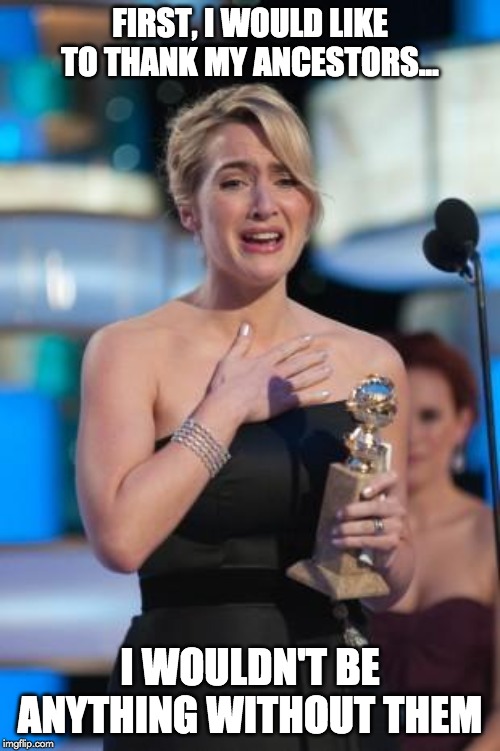 The fields of genetics and breeding have grown exponentially in the past century. Our 21st century fascination with manipulating genes to affect gene expression and behavior has led to the use of heritability, which is a statistical estimate of the variability of a phenotypic trait that is caused by genetic variation in a given population. In simple terms, how much variation in a given trait (e.g., lifespan) is based on a person’s genes, as compared to environmental or behavioral factors.

The 20th century was also when the debate of “nature vs. nurture” came to the forefront when discussing health, behavior and life outcomes. The phrase “nature vs. nurture” suggests a balance, as though heritability and genetics is responsible for 50% of your life, and in turn, your lifespan, but this is simply not true… 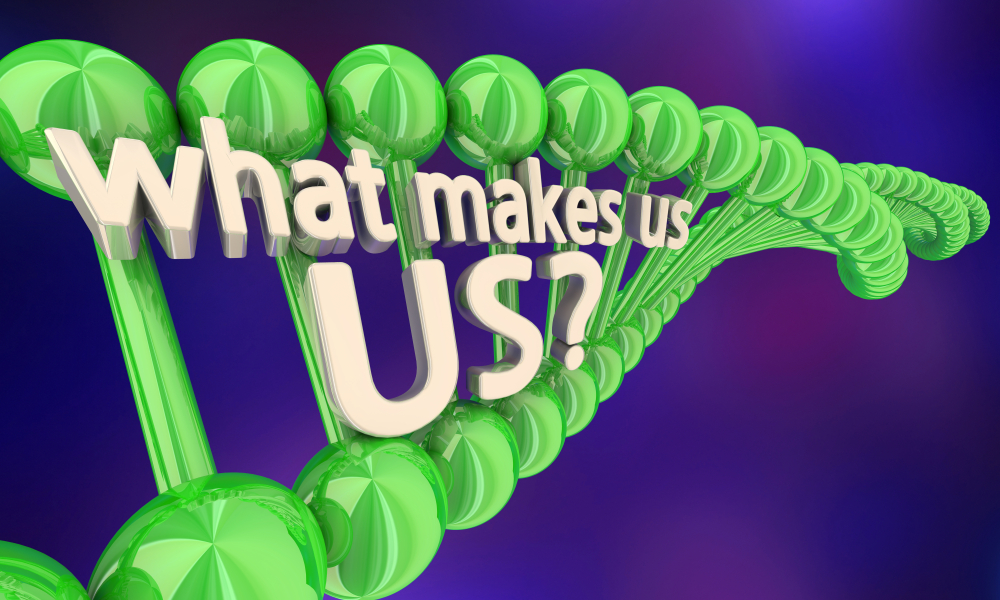 Nature vs nurture: What makes us what we are? (Photo Credit : iQoncept/Shutterstock)

In the discussion of why humans are the way they are, we cannot avoid environmental factors—the “nurture” side of the argument. This includes your family structure, economic status, whether or not you have siblings, education level, trauma, history of abuse, country of birth, access to medical care, and dozens of other variable that have nothing at all to do with our genetic blueprint. Behavioral factors include things like whether or not you smoke, your dietary habits, risk-taking behavior, chosen career and elements of self-care.

Clearly, these variables potentially have a large effect on our lifespan, just as they do on our behavior. Until well into the 21st century, the heritability (genetic aspect) of our lifespan was estimated to be 20-30%. This means that a person’s lifespan was believed to be 20-30% dependent on genetic factors, and 70-80% dependent on environmental and behavioral factors. 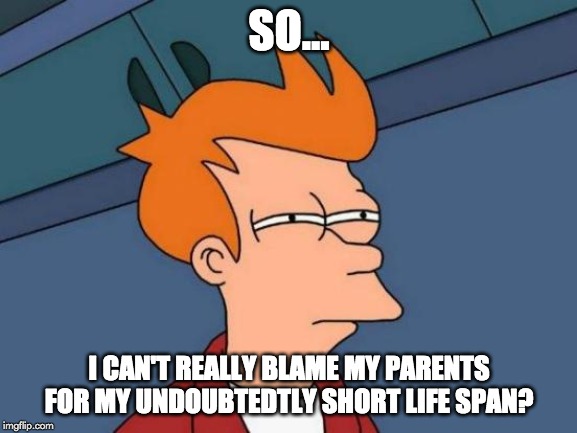 However, a recent genealogy study was conducted by Ancestry.com, in partnership with Calico Life Sciences, which is owned by Google. This study, published in Genetics in November of 2018, had the largest database of family history information in the history of genealogy research, using the data from nearly 54 million families and over 400 million individuals. The findings were surprising, and pointed to a much smaller degree of heritability than previously thought—only 7%!

This conclusion was based on the correlation of lifespan between siblings, spouses, children, and cousins, as well as in-laws and siblings of spouses. The results showed stronger correlations in unexpected relationships, such as between spouses (unrelated), and other more distant relatives who are not genetically related! The reason for this is believed to be assortative mating, a form of sexual selection and a mating pattern based on phenotypic similarity.

What Is Assortative Mating?

This pattern is based on the idea that partners of similar phenotypes are more likely to mate. This is why spouses in the study had a higher correlation in their lifespan than they had with their own brothers and sisters! Someone who eats well and regularly exercises is more likely to mate with someone else who shares those qualities, rather than a partner who is sedentary and obese with poor dietary habits. Spouses are probably exposed to similar environmental and behavioral factors, which keeps their observed life spans nearly the same.

Also Read: Is Laziness Genetic? If I Am Lazy, Will My Kids Be Lazy Too?

Although this isn’t always the case, wealthy people tend to marry other wealthy people, and income is directly correlated to a longer lifespan. Therefore, spouses and even unrelated in-laws may share a strong correlation in terms of life span, based on their overlapping environmental/economic factors. In this study, siblings-in-law and first cousins-in-law showed higher correlations for lifespan than what would be expected, given their genetic disconnectedness. They probably share lifestyles and family histories, such as dietary habits, sleep quality and stress levels, which could result in these unexpected, and clearly non-genetic correlations.

The latest genealogical research has found a heritability factor for lifespan of only 7%, meaning that more than 90% of your lifespan phenotype will be affected by the life you lead, not the genes you were born with. Our health and wellness is affected by countless factors over the course of our lives, from the partners we choose (and the in-laws we don’t) to the food we eat and the jobs we pursue. Next time you’re looking back through your family history and begin to worry about how long you have left, remember that you have much more control over your lifespan than you think!