The main reason people are told to breathe into a paper bag when they hyperventilate is because it can help to increase the level of carbon dioxide in their blood, which can help to adjust their pH balance. However, it is important to note that this is not a reliable solution and it can be dangerous to breathe into a paper bag without knowing the exact cause of the hyperventilation.

People who panic or hyperventilate (i.e., breathe too rapidly) are often told to breathe into paper bags because it can help them adjust their pH balance by slightly increasing the level of carbon dioxide in their blood.

You have likely seen in movies or TV shows that when people (often nerds) get panic attacks or suddenly feel very anxious or frightened for no particular reason, they take a paper bag and begin breathing into it.

In fact, sometimes people actively recommend breathing into a paper bag to recover from a panic attack. Have you ever thought why? Is there a specific reason behind it or is this just another ‘thing’ that people do when they hyperventilate?

What is a panic attack?

A panic attack strikes patients suddenly, accompanied by a feeling of intense terror and a fear of imminent danger. In most cases of panic attacks, there’s no particular, specific reason. However, research has shown that in many cases, panic attacks don’t result from anxiety and fear, but rather from abnormal breathing.

Although some of the commonly observed symptoms of a panic attack include a rapidly pounding heart, chest pain, dizziness etc. (which usually subside in less than 10 minutes), the one symptom that you find in (almost) every single case of a panic attack is shortness of breath, which further leads to hyperventilation (i.e., the state of breathing faster/deeper than necessary). 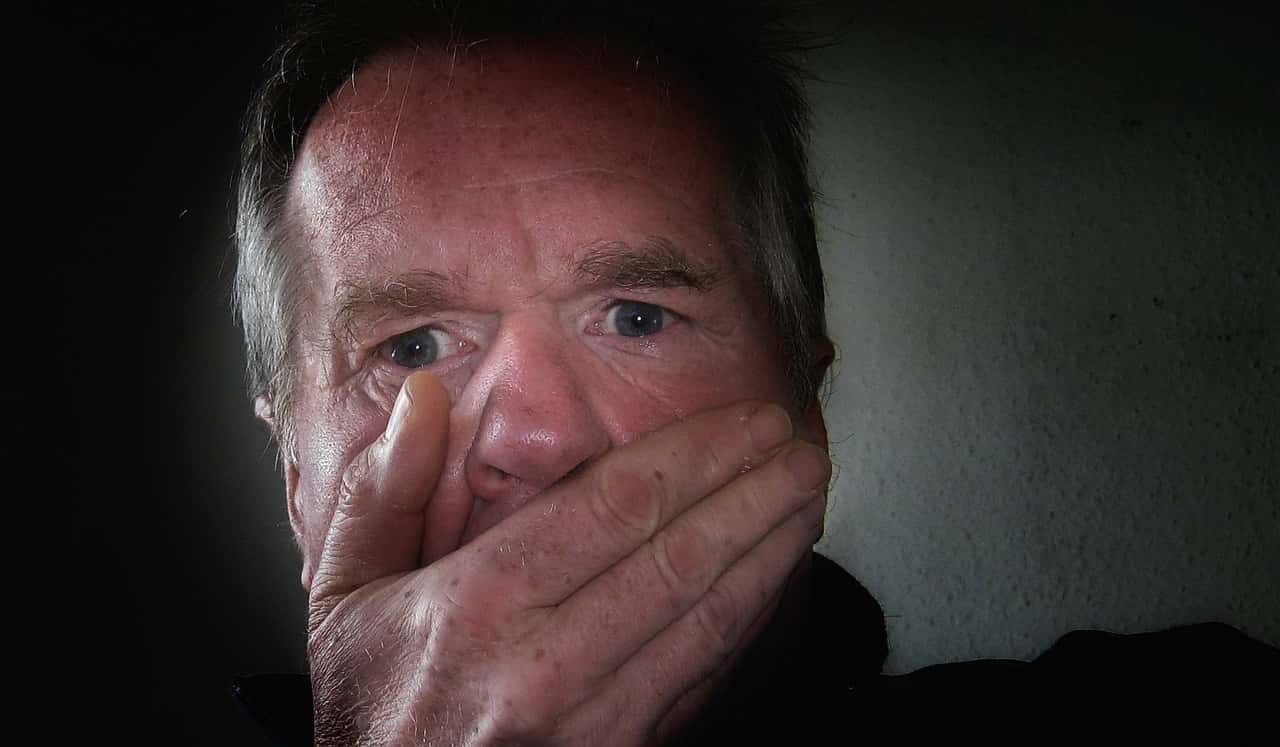 A sudden shortness of breath (which occurs for no apparent reason) is one surefire sign of a panic attack. This condition of breathing too rapidly or too deeply is referred to as hyperventilation syndrome (HVS) in medical terms.

What happens to body pH when you hyperventilate?

It typically happens like this: when people suffer from a panic attack, they have difficulty breathing and thus feel short of breath. As a result, they start hyperventilating, or in other words, breathe more rapidly and deeply than necessary. When this happens, the levels of carbon dioxide in the body take a hit, which is not a good thing.

You see, when we breathe, we basically inhale oxygen and exhale carbon dioxide. Oxygen, as you likely already know, is a primary ingredient required by our body’s cells to work and produce energy (cellular respiration). After we inhale oxygen, it’s transported to different organs by the blood that courses throughout the body. 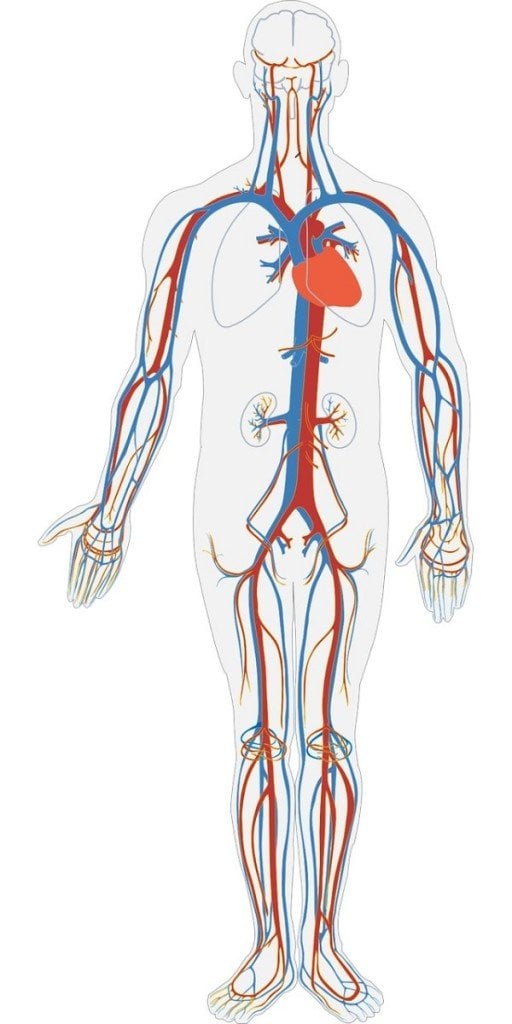 Oxygen and carbon dioxide are transported all over the body through our blood.(Photo Credit : clker.com)

However, just like oxygen, carbon dioxide is also important for a number of bodily functions. When combined with water, carbon dioxide forms carbonic acid in the body, which is used to (quickly) adjust and maintain body pH. For an average, healthy adult, the body pH is around 7.4, i.e., slightly on the alkaline side.

When carbon dioxide levels drop below a certain threshold in the body, two things happen. First, most of your blood vessels narrow, which restricts the supply of blood to the extremities of the body. Second, low carbon dioxide means the blood pH will shift towards the basic side, which means that hemoglobin (a protein present in the blood) holds onto oxygen more readily. Consequently, the oxygen supply to tissues is further restricted.

Why are people told to breathe into a paper bag when they panic or hyperventilate?

When you hyperventilate, your body is basically attempting to get as much oxygen as possible. However, in the process, you end up shedding carbon dioxide at an increased rate, which, as we discussed above, is not a good thing for your body.

Does breathing into a paper bag do any good?

Well, that depends. In theory, increasing carbon dioxide levels in the body by rebreathing your exhaled carbon dioxide from a paper bag does make sense. That being said, it’s not a reliable solution, which is why doctors don’t recommend it. There are a few reasons behind this.

In summary, while the strategy makes sense, it could be really dangerous to breathe into a paper bag without knowing the exact cause of a particular hyperventilation episode.