Carbon dioxide is produced in the body as a result of cellular respiration, wherein vital nutrients are converted into energy in the presence of oxygen. The carbon dioxide produced is then removed from the body by dissolution in the blood and through binding with hemoglobin to be transported to the lungs, where it’s exhaled out from the nose and mouth.

It’s common knowledge that we breathe in oxygen and breathe out carbon dioxide. We have been reading, learning and hearing about this since we were kids. However, have you ever considered why carbon dioxide is what we exhale?

How is carbon dioxide produced in the body?

We all know that carbon dioxide is actually a waste product of various metabolic and biochemical processes that occur inside our bodies, but how exactly is it produced in the first place? The answer to this question lies in…

Talking about respiration, the first thing that comes to mind is the nose and lungs. If you’re more of a nerd, however, you might have a diagram of the entire respiratory tract pop up in your head…

However, cellular respiration is not what you see in the image above. As its name implies, it is something that occurs on a cellular level inside our bodies. More specifically, it’s a bunch of metabolic processes and reactions that go on inside the cells of organisms to convert biochemical energy derived from vital nutrients into a source of energy to fuel cellular activity.

Although many biochemical reactions occur within our bodies all the time, the one that occurs inside our cells and is responsible for giving us energy is probably the most important of all. The reactants involved in this reaction are mainly sugars, carbohydrates, fats and proteins, and since it occurs in the presence of oxygen, it’s known as aerobic respiration.

How is carbon dioxide excreted from the body?

You might already know that carbon dioxide in high concentrations is poisonous to us. Therefore, it has to be appropriately removed/excreted from within the body.

This is accomplished through three main biological processes: carbon dioxide molecules are dissolved directly into the blood, they bind with proteins (particularly hemoglobin in the blood), or they are buffered with water as carbonic acid (a part of the bicarbonate buffer system). For the scope of this article, we are more interested in the first two methods.

Carbon dioxide is more soluble in the blood than oxygen

Due to certain chemical properties of carbon dioxide, it is much more soluble in human blood than oxygen. This tendency of carbon dioxide molecules to dissolve readily in the blood comes in pretty handy while removing them from within the cells in which they’re produced. 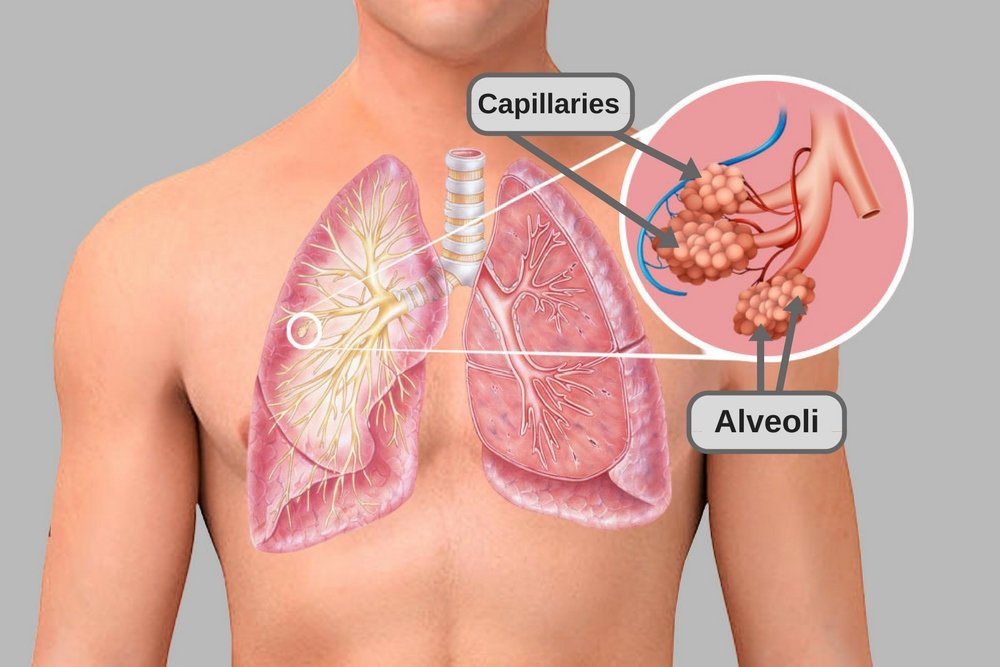 Alveoli are the sites of gas exchange in the lungs of humans and other vertebrates.

The dissolved carbon dioxide is then carried up to the lungs, where the alveoli take it out of the blood and send it out for exhalation.

Carbon dioxide molecules can also enter red blood cells and bind to hemoglobin – a protein present in the blood that transports oxygen throughout the body. 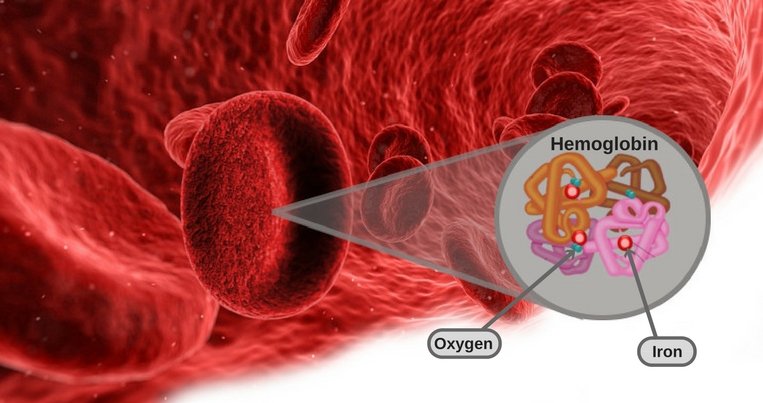 In a nutshell, we release carbon dioxide when we exhale because it’s produced in the cells of our body in order to break down the food that we eat and subsequently produce energy for sustaining life.

How much do you know about carbon dioxide released by the human body? 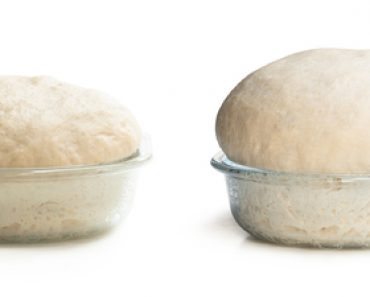