The vast majority of hiccups are caused by involuntary contractions of the diaphragm. The diaphragm is the large muscle that separates the chest cavity from the abdomen and is the primary muscle used for breathing. These contractions may be caused by many things, including eating too fast, drinking carbonated beverages, or sudden changes in temperature. Alcohol can also lead to hiccups by irritating the vagus nerve, which runs from the brain to the abdomen.

Homer, for as long as I’ve been watching The Simpsons, is almost always drunk. However, have you ever wondered why – other than the obvious slurring, impulsiveness and burping – does Homer break into hiccups? Hiccups are so indelibly associated with drunkenness that an actor portraying a drunk might forget to burp, but never to feign the hiccups. So… why does alcohol cause them? 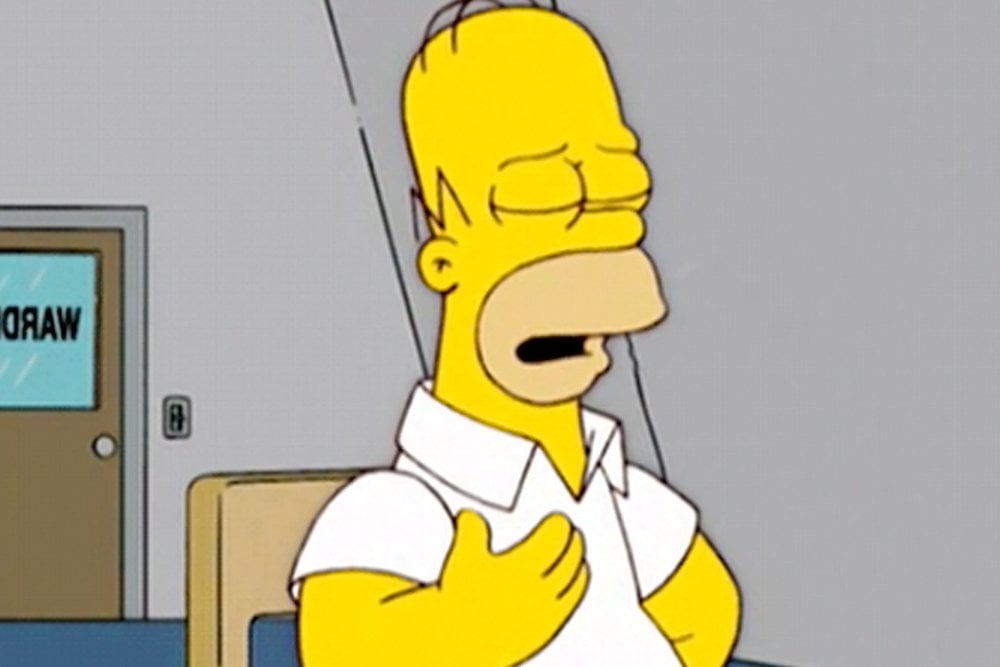 The respiratory system is like a common air pump. Situated below the lungs is a flat, tile of muscle called the diaphragm, which descends or loosens when we inhale, enabling the lungs to expand and draw in air. The diaphragm then ascends or tightens when we exhale, forcing the lungs to contract and release that air. It is, of course, the brain that pulls and pushes on the pump. The brain sends signals through the nerves connected to the diaphragm to either move upwards or downwards. 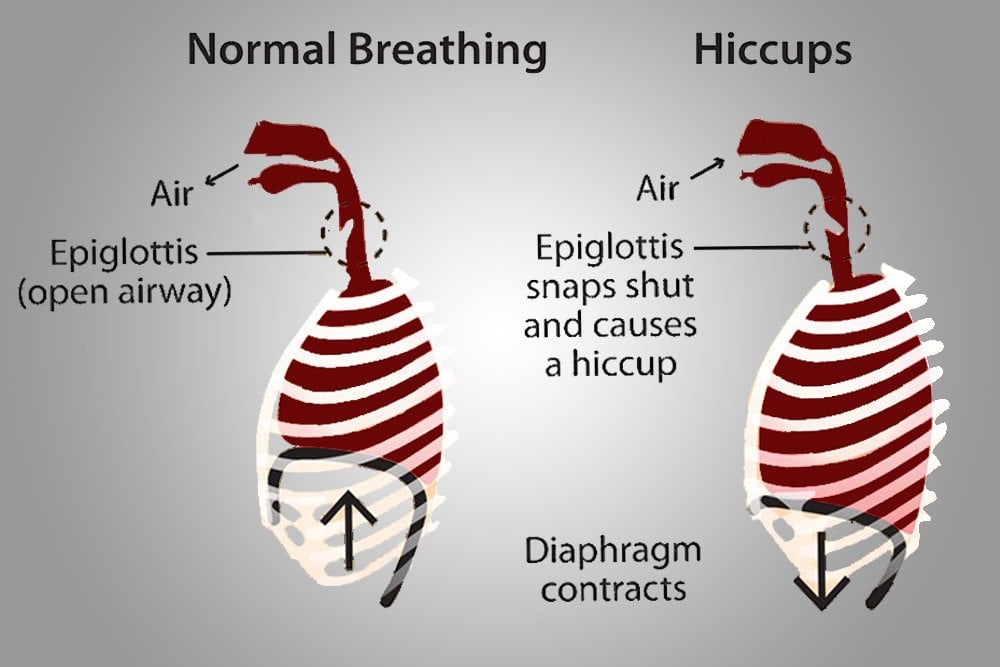 However, due to reasons still unknown, the brain will sometimes abruptly force the diaphragm down, causing the lungs to draw in a lot of air very rapidly. As a large volume of air rushes in, the sudden change in pressure inside our throats causes a narrow part of it – the larynx or the voice box – to reflexively clench or snap shut. It is this temporary clenching that produces the characteristic “hic” sound. Basically, a hiccup is the result of an involuntary contraction or spasming of the diaphragm that promptly stifles your intake of air.

Also Read: What Causes Hiccups? How To Get Rid Of Hiccups?

While we don’t know the exact reason why the brain, in a capricious fit, forces the diaphragm to move down, we have narrowed our speculation to a few causes that seem most likely to trigger it. These include an irritation of the vagus nerve — the nerve that runs from your brain to your abdomen via organs like the esophagus — an expansion of the stomach due to an excess of gas, movement of stomach acid, changes in stomach temperature and finally, heightened emotions, such as elation and fear. 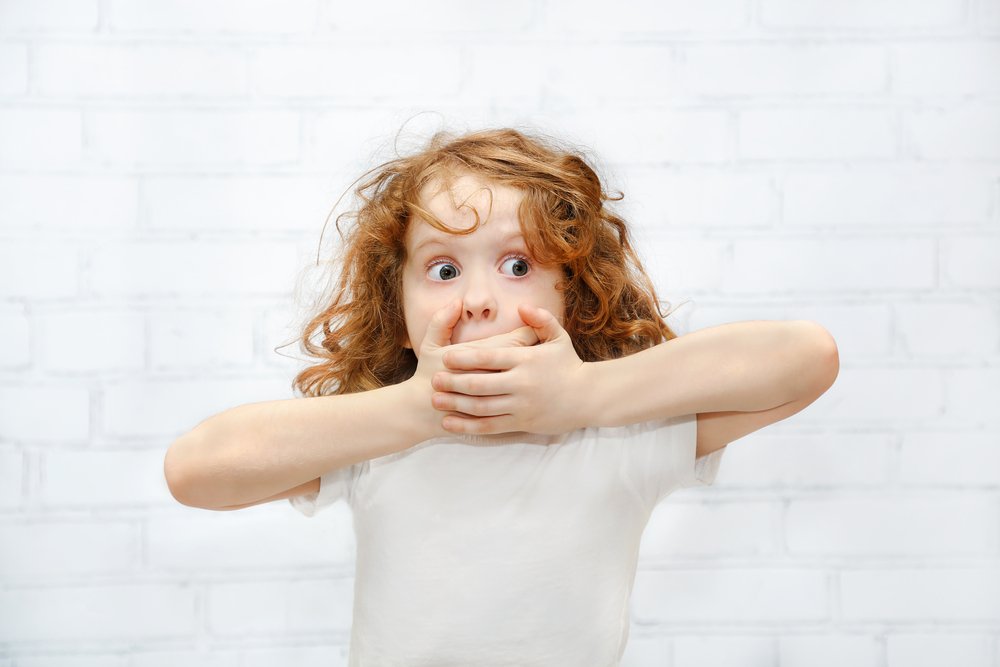 Note that alcohol can lead to almost all of these proposed causes: alcohol is fundamentally an acid, it irritates the vagus nerve, as it aggravates the esophagus (the burning and writhing you experience after a shot). Obviously, when the acid streams down and reaches your stomach, the content of acid (HCl) in your gut increases, consequently increasing its temperature.

Furthermore, alcoholic beverages like beer and champagne are carbonated, meaning they are infused with a gas, namely, carbon dioxide. This carbon dioxide will expand the stomach and therefore probe the diaphragm above. This excess gas will not only make you profusely burp, but also trigger a vicious episode of the hiccups. 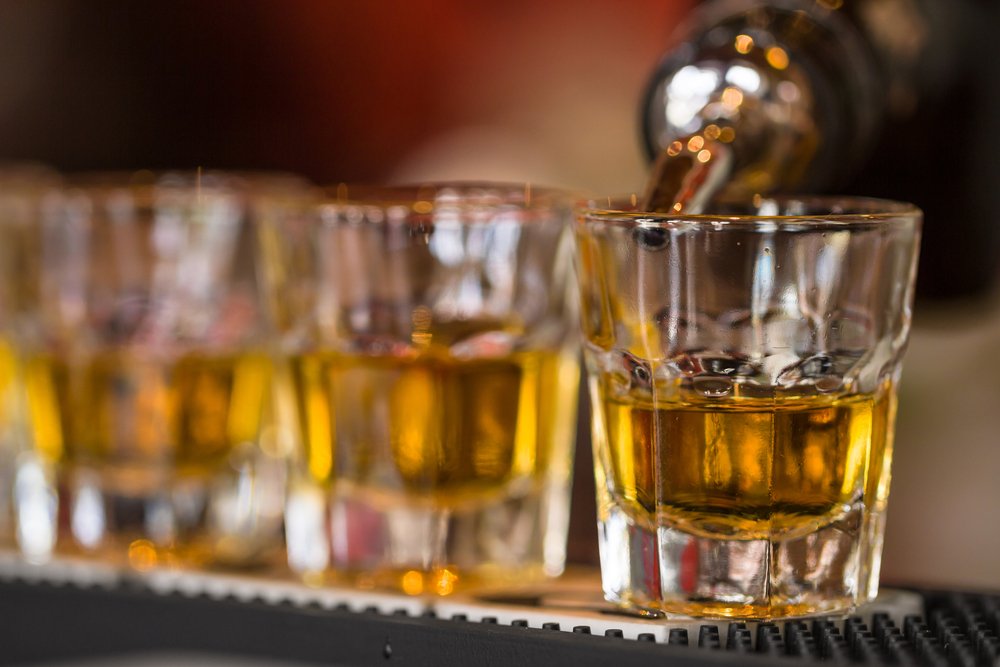 This whiskey tastes like I’m not going to work tomorrow. Credit:Maggee/Shutterstock

Also Read: Why Does Beer Make You Burp?

The odds of an onset of hiccups are worsened when the beverage is gulped, since you will not only be gulping alcohol, but also a large volume of air. This sudden increase disrupts your breathing pattern and, thus, the functioning of your diaphragm.

Unless, of course, you’re James Bond who, despite being an inveterate alcoholic, never “yelps” or “hics” while seducing gorgeous women or trash-talking his arch enemies. 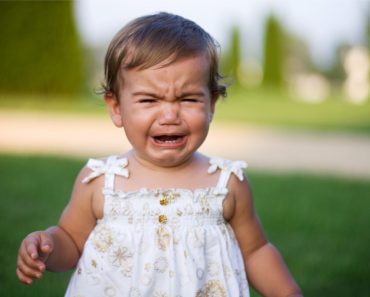