One of the most annoying experiences of the 21st century is clicking an icon on the desktop of a computer and then watching a small circle or a disc rotate, as though begging you to be patient. This symbol denotes the imminent launch of the program that you clicked on a moment ago (of three minutes ago). Yes, I’m talking about the terror that we all face – the slowing down of a computer.

No matter what type of computer you own: a desktop PC, laptop or a Mac, you’re bound to observe the gradual decline of your computer’s performance over time. However, rather just accept this as a fact of life, have you ever given a thought to why computers, in general, tend to get slower as they age?

A fully-functioning computer can complete hundreds of thousands of operations and calculations in just a few seconds, which allows you to check the notifications on all your social media pages, play a game, edit pictures, and multiply 87,914 by 54,648,623 – all at the same time! The best news? A computer does all of this so fast that you don’t even realize that there is a complex algorithm your computer is following to arrive at these answers and processes before thrusting them on the screen for you to see and enjoy.

Computers obviously do not possess some sort of magic allowing them to do these things so fast; there is a complex network of wires, chips and other minuscule devices ensuring that your computer is operating at its optimal speed. However, as you continue using your computer relentlessly, it becomes bloated by thousands of files that continuously guzzle system resources.

Large amounts of data being stored in your system is a good thing for you personally, but bad news for the back end of your computer. When a computer is new, there is a negligible amount of data stored on it (provided you did not buy an already bloated computer). Therefore, the RAM and other processing units have little difficulty in executing any operation that you ask them to.

That being said, as you keep storing more files on your hard disk drive, the same processing power is pitted against humongous amounts of data through which it has to rummage to retrieve useful or desired information.

The moment you come across a nice piece of software, you usually grab it and install it on your computer, but after a while, you become disinterested in it and stop using it. However, you almost always forget to get rid of the software that, although you don’t use it anymore, is still occupying a considerable portion of your hard disk drive space.

Give Me Some RAM!

Constantly updating your software is good for your system, but software updates occupy a larger share of hard disk drive space as compared to their previous versions. Also, don’t forget that viruses play a significant role in slowing your computer down. The bad thing about viruses is that they don’t have a certain time that they attack; virus attacks are totally random and unpredictable. The best way to guard against viruses is to get a decent anti-malware software, which also takes up space on your hard disk drive, but it’s a necessary evil! 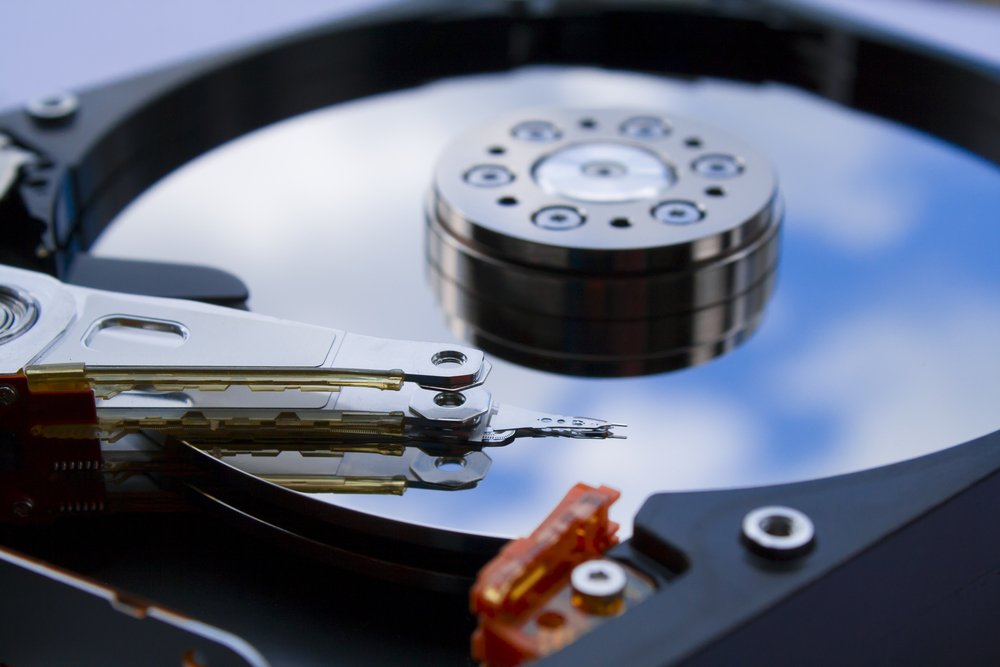 If your computer has one of those spinning hard disk drives (where a needle writes data on the hard disk drive), then they simply get old over time and slow down. There is absolutely nothing you can do about it. What you can do, however, is replace it with a solid state hard drive (SSD) or buy a computer that already has one installed. These drives depend on more durable and efficient processors, rather than those needles to record data, and are therefore much more reliable.

Some Problems with Windows

There are some problems related to speed that are specifically associated with a Windows computer. Windows has not been built in such a way that it can perform certain cleansing functions, like defragmenting the partitions on the hard disk drive, cleaning up the registry, and eliminating temporary files automatically. The unused files continue to accumulate over time and jam the processing power of the computer, thus making it slower.

There are some other not-so-obvious factors too, like bugs in the operating system, corrupted RAM data and the gradual degradation of hardware over time. Even the static electricity from the carpet (or other fabrics) and power surges contribute to slowing down a computer.

These are just the main reasons why a computer slows down over time. There are many other reasons too, which depend on your usage habits and the maintenance that your computer receives. Just ensure that you keep your system free of all unnecessary data that is impeding the processing speed of your computer and clean its parts regularly to make it last longer.

Besides that, you’ll eventually have to “get with the times” and spring for a new computer… it’s only a matter of time!