It is better to breathe through the nose while exercising, but if the body’s oxygen requirements are not being met, then mouth breathing should be employed.

Exercising is great for health – everyone knows this. Be it running, swimming, going to the gym etc., including at least one form of physical exercise should be a part of a person’s daily routine. However, simply exercising isn’t enough. It needs to be done properly, keeping in mind a number of things that affect your performance.

One of the most common and important things that people tend to ignore or disregard while exercising is their breathing. We need energy for any kind of exercise, and having adequate oxygen is an important aspect of our energy production process. Therefore, getting your breathing correct is very important.

Breathing through the nose or mouth?

Naturally, we breathe through our nose. Therefore, it is a normal assumption to make that, in every context, breathing through the nose is the favored option. The truth, however, is that it doesn’t really matter. Not what you expected? Me neither. That being said, it’s true that breathing through the nose has its advantages. The nasal hair acts like a filter and the mucus helps in trapping particles. Breathing through the nose also warms and moistens the air. However, while exercising, it is essential that enough oxygen is being inhaled. Therefore, while performing yoga or lighter exercises, one can breathe through the nose. Alternatively, while doing more heavy exercises, such as running, weight training etc., mouth breathing can be employed, as it takes in a higher amount of air, and thus oxygen. More intense exercises demand a greater intake of oxygen and expulsion of carbon dioxide. 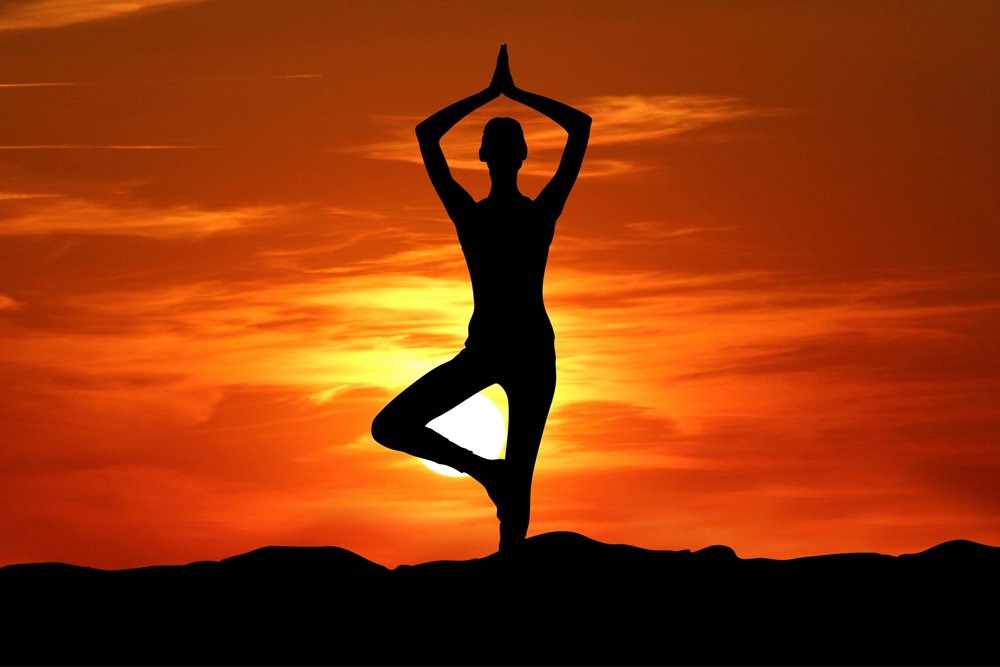 How to breathe while exercising

More important than breathing through the nose or mouth, the frequency and depth of every breath is what really matters. While performing any heavy exercise, most people tend to take quicker and shallower breaths in an attempt to maximize their oxygen intake. This is one of the most common mistakes that people make, often without realizing the kind of effects it can have. Chest breathing, or shallower breathing, as it is called, is a less efficient way of breathing, as we end up not using the full capacity of our lungs. This leads to weaker performance, dizziness, weakness etc.

According to some estimates, while performing activities like running, one should inhale and exhale in a 3:2 ratio. This means that for the first three steps, the person should inhale deeply, and for the next 2 steps, the person should exhale fully. This will ensure maximum oxygen intake and absorption. While it may be initially harder to get accustomed to this pattern, it can have great effects on your overall performance. Using correct breathing habits while exercising will leave you with more energy and stamina. While this 3:2 ratio tends to drop when you’re really pushing yourself, one should try to maintain it. If the ratio occasionally changes, that is generally acceptable. 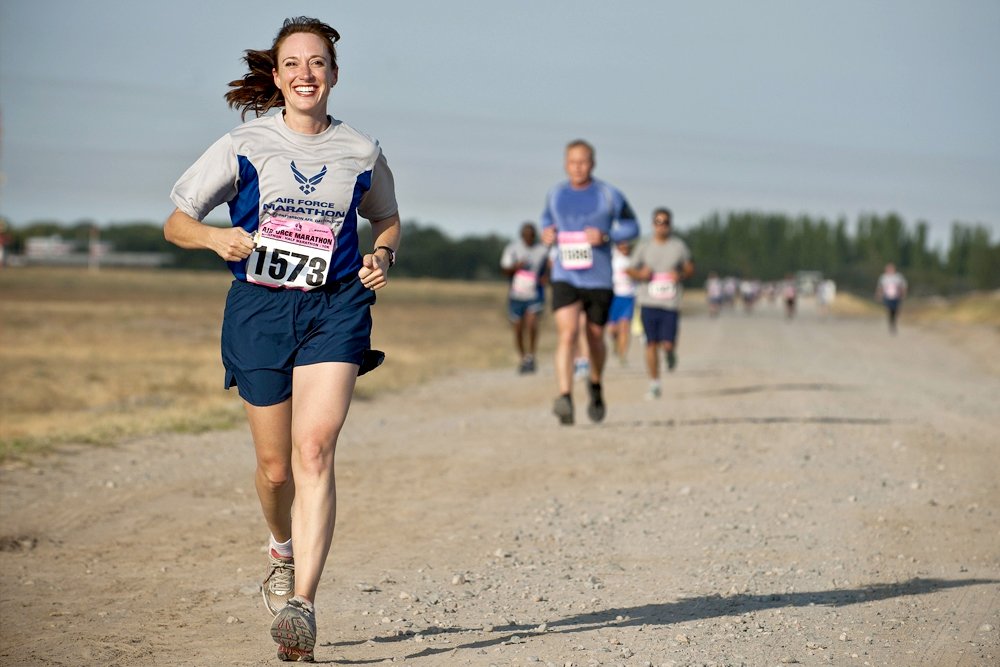 During more intense activities like weight training etc., the rule to remember, as any gym-going person will probably already know, is that when exerting pressure, you should exhale. For instance, while doing a flat bench press, when you raise the weights, you should exhale, and while your arms lower, you should inhale.

Let’s go over the basic points one more time. While we normally breathe through the nose, breathing through the mouth is an equally accepted option if it can keep up with our body’s requirements. Sometimes people use both their nose and mouth to breathe. While performing any exercise, the breaths should be deep, rather than quick and shallow. This helps burn more fat, maximize efficiency and keep you fitter. 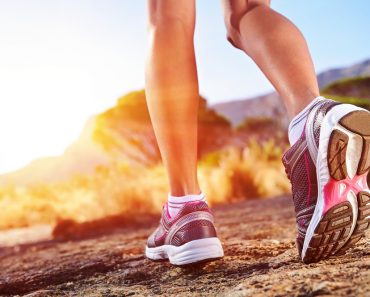