Airlines often give their aircraft eccentric names, which can be found on the nose of the plane. This practice started in the early 1920s when KLM named its first airplane Dikke Dirk (Fat Dirk). Now, airplane naming can be done to celebrate a life-changing event, to connect with social media audiences, or to project an image.

Dream Start, Scootalicious, Miss Moneypenny, and Turmeric. Confused? Well, these are just some of the eccentric names that airlines give to their aircraft. Yup, that’s right, airplanes do have names and they’re often quite quirky!

As a usual flyer, you might refer to the aircraft you flew in by a number, such as Airbus A380 or Boeing 737, but only a few of you would know if you flew in Spruce Moose or Dream Start. How can you find out the name of the plane you’re boarding? Simple. It’s usually right on the nose of the plane!

Dissenting with the aphorism “What’s in a name?”, several global airline businesses presently spend quite a bit of time and money choosing an appropriate name for their aircraft. Traditionally, naming was done after a saint, star or city of birth, but with the rise of social media and the ubiquitous digital life, it’s not unusual to see an aircraft bearing a name that’s actually just a hashtag!

Lets’s look into the details of how airplanes are named.

Bird Strike: What Happens When A Bird Strikes An Aircraft?

Naming that resonates with the culture, tradition, and nature

Well, naming airplanes is actually an old practice. Close to a century ago, in the early 1920s, KLM, the Dutch airline named its first airplane Dikke Dirk (Fat Dirk), because the plane had an unusually wide baseline. However, since then, KLM has chosen traditional roots for naming aircraft, such as city squares, capitals, and even local birds. The Boeing 777, which KLM uses in its fleet, bears the name of famous heritage sites. 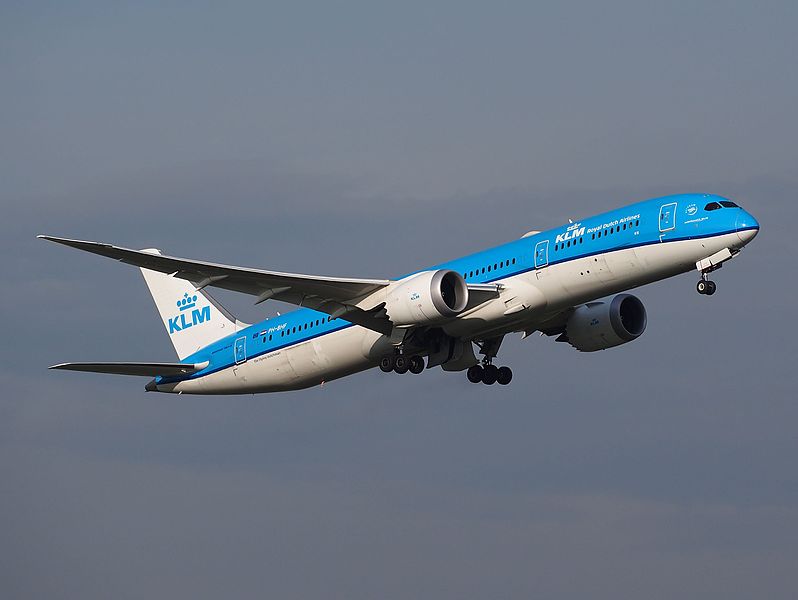 Debbie Nakanelua-Richards, Director of Community Relations at Hawaiian Airlines, opines that in Hawaiian culture, the naming of a person or thing is indispensable and plays a pivotal role in defining its existence and spirit. Planes of Hawaiian airlines over the years have names taken from constellations, flowers and birds. In fact, on one occasion, a plane was named to honor a renowned Hawaiian sumo wrestler: Jesse Takamiyama.

EL AI, the national carrier of Israel, has a tradition of naming its aircraft after cities and towns of Israel. For example, there is Jerusalem, Rehovot, Sderot, etc. Interestingly, whenever EL AI decides to name its plane after a city or town, an unveiling ceremony in the corresponding city is done to accompany and bless the naming. 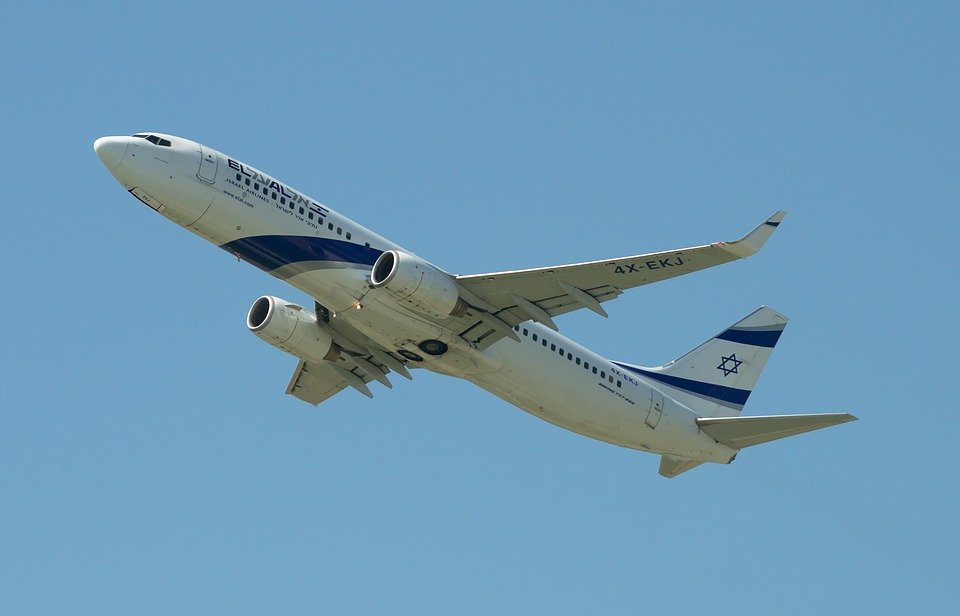 Aircraft running under Virgin Atlantic often have lady luck on their side, because they mostly have aircraft with female names, embodying their brand value. Some of these names include Ladybird, Hotlips, Pretty Woman, and Queen of the Skies, which according to the spokesperson at Virgin Atlantic are “classic names” that stand the test of time. One of the recently launched aircraft from Virgin Atlantic is called Indian Princess to celebrate the start of non-stop flights to India. 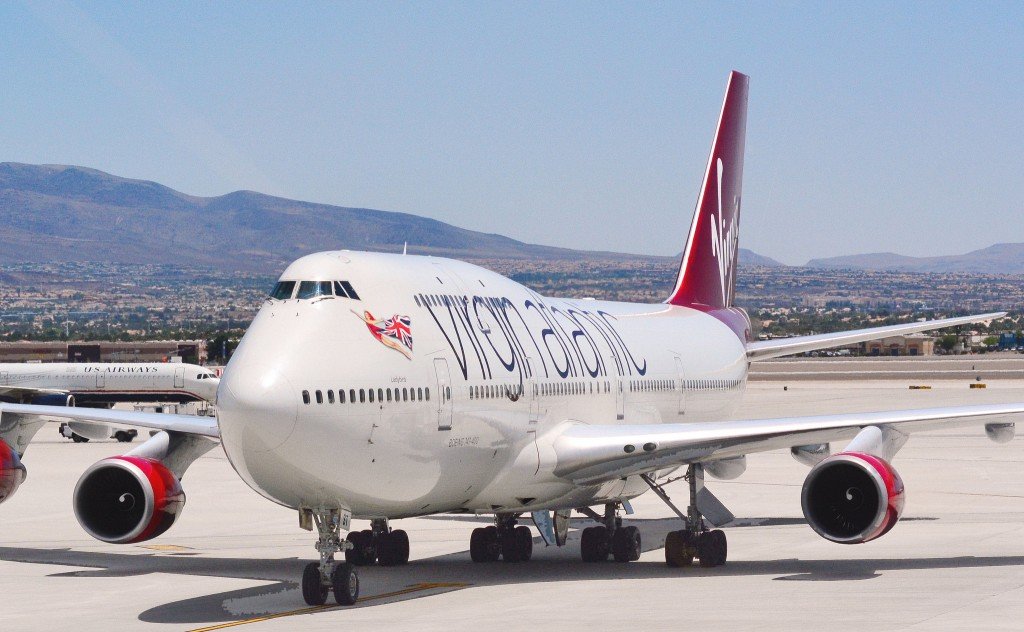 Several airlines in the aviation industry choose names to project their image. Therefore, Spicejet, an airline company from India, has chosen spices as names for its aircraft. The airplanes are given names like Coriander, Turmeric, Red Chili, Pepper, etc. 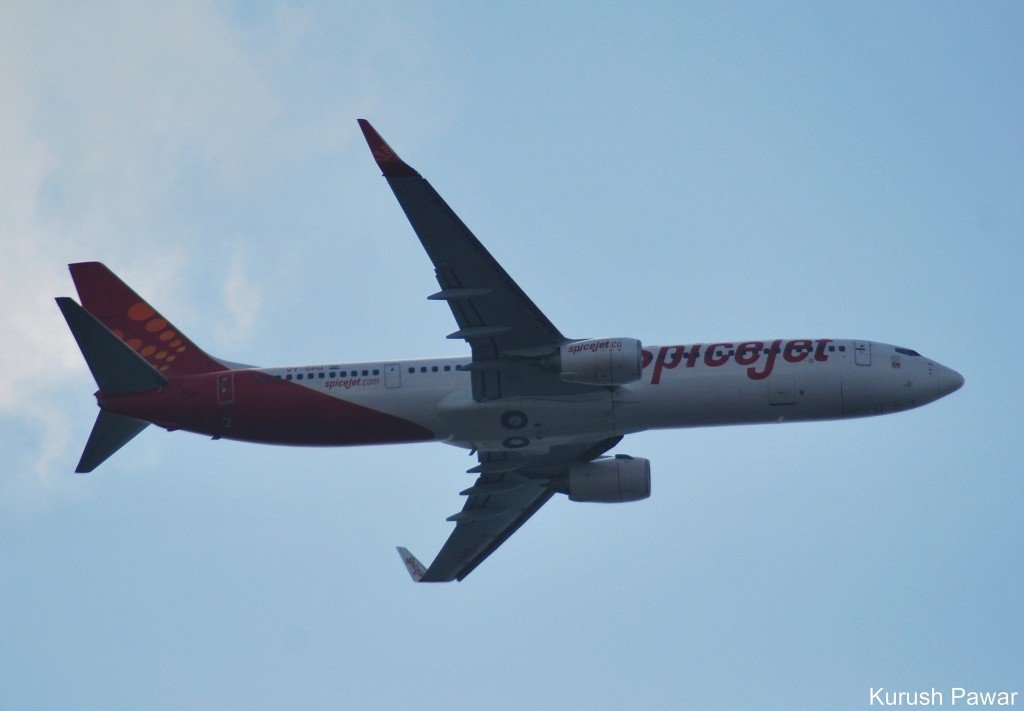 Sometimes a life-changing event turns into an airplane name. That’s what happened in the aftermath of the 9/11 attacks. As a symbol of gratitude to the people of Halifax in Canada, who took care of the airplane crew stranded there after US airspace shut down following 9/11, German airline Lufthansa named one of its Airbus 340 aircraft Gander Halifax. This was the first time Lufthansa opted for a foreign city’s name on one of its aircraft.

Connect with the ‘Digital’ Audience

Interestingly, many airlines have started using social media to connect with users and get a cool name from their audience on different social media platforms. For instance, Ryanair, an Irish airline, started a competition wherein a few lucky Facebook fans got a chance to have airplanes named after them.

Scoot, a Singaporean airline with a lot of flights to India, has done social media crowdsourcing to resonate with the pulse of the young Indian masses. Keeping up with the fun, quirky and youthful image of the company, the airline has given saucy names to its aircraft, including KamaScootra, Scootalicious, Dream Start and Big Yella Fella.

Scoot actually merged with another Singaporean airline, TigerAir, and commemorated the merger by naming one airplane Conscious Coupling!