The mass of the Earth was first calculated by Isaac Newton in his Principia Mathematica. The current estimate is only 1% more accurate than Cavendish’s groundbreaking work.

That sounds like a pretty big question, so let’s start back at the beginning. It all began with Newton and his Principia. Well, perhaps a bit earlier, as many ancient scholars had tried their hand at measuring the mass of the Earth (I’m looking at you, Eratosthenes), but no one could get it right, because no one understood the density of the entire planet. When you think about it, we’re tiny creatures living on a huge island in a sea of nothingness, so how can we expect to understand anything about the universe, let alone the mass of our entire home planet?

The answer that Newton found to this question was actually quite simple after he came up with this neat little formula:

where F is the gravitational force,

G is the gravitational constant,

M is the mass of the Earth,

r is the radius of the Earth, and

m is the mass of another object

The only problem with this formula, Newton realized, was that he didn’t know the mass of the Earth, nor the gravitational constant. Essentially, he created the most elegant formula of his age, but was unable to fill in its blanks… that must have been a bummer for poor old Newton.

This scientific frustration led to his conclusion that the key to calculating those two variables would be measuring the gravitational deflection of an object being exposed to a large enough mass, such as a mountain, along with the mass of the Earth. Of course, that would mean that a scientist would have to know the mass of a mountain. Fortunately, Nivel Maskelyne was up to that task. With the help of mathematician Charles Hutton, Maskelyne decided to weigh the Schiehallion mountain.

Extrapolating data from all the tedious measurements, they measured the mass of the Earth to be approximately 5000 million million tons. They also calculated the gravitational constant and the masses of the Sun, the other planets, and all their moons. They even invented contour lines in the process! The only tiny issue was that they were absolutely, completely, and irrefutably wrong in their calculations. On the bright side, geologists got contour lines as a consolation prize. 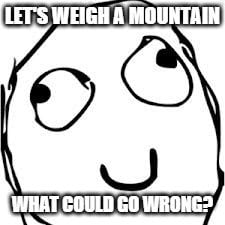 Maskelyne and Hutton could not convince 18th century scientists of their data, particularly one scientist named John Michell, who was highly skeptical of the data. He began making his own device to measure the mass of the Earth. Unfortunately, he died before he could use any of his equipment. Nevertheless, Michell ensured that his ingenious contraption was passed on to a brilliant, but highly eccentric, scientist named Henry Cavendish.

THE ADVENTURES OF HENRY CAVENDISH

Cavendish was a very busy man. He had discovered or anticipated a huge range of concepts, including the conservation of energy, Ohm’s Law, Dalton’s Law of Partial Pressures, Richter’s Law of Reciprocal Proportions, and Charles’s Law of Gases – just to name a few. Sadly, Cavendish was too ‘shy’ to ever tell the world of his achievements. Born into a rich family, the man was deathly afraid of human contact. In fact, he used to run away screaming from unannounced fans at his doorstep, mumble a few words only to those who consistently avoided eye contact, and corresponded with his butler through letters. Cavendish actually turned his huge estate into a controlled laboratory where he could carry out his experiments in peace. These peaceful experiments included subjecting himself to increasingly strong jolts of electric current while diligently noting down the levels of agony he experienced. 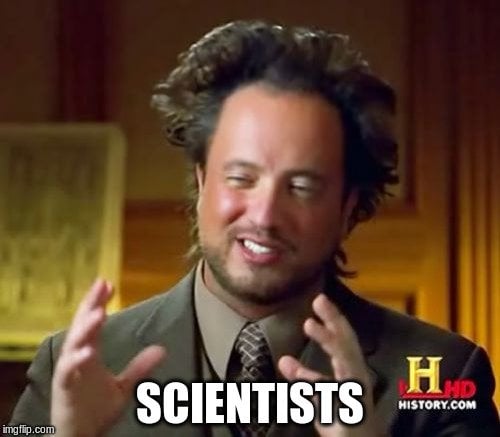 He did publish the results of one experiment, though.

One fine day, an apparatus gathering dust in the corner of his laboratory caught Cavendish’s eye. Remembering it as being Michell’s, he pulled it out of obscurity and began devoting a great deal of attention to it. Beneath all the weights and counter-weights, pendulums and torsion wires, the apparatus had two 350-pound metal spheres suspended next to two smaller spheres. The idea was to measure the gravitational deflection of the smaller spheres with the larger ones, giving us the elusive gravitational constant that had eluded brilliant men for generations. With this device, it was thought that we could finally calculate the mass of the Earth.

Positioning himself in the adjoining room and using a telescope to peep inside, he carefully observed seventeen delicate measurements over the course of a year. The end result? A profound leap in our understanding of the world. The mass of the Earth was finally measured at 6 billion trillion tons. 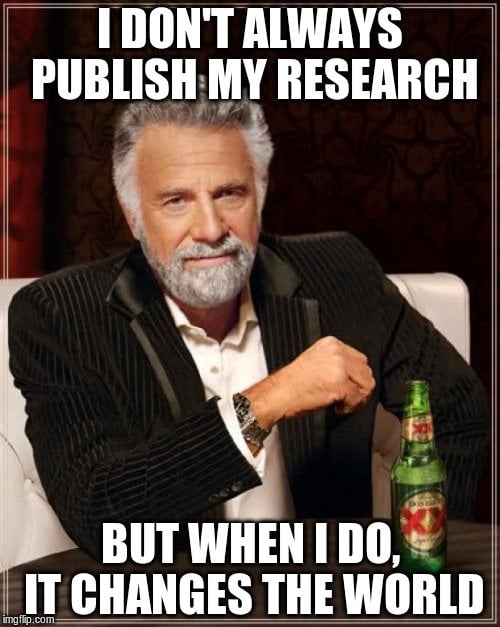 Today, we have several state-of-the-art devices to measure the same quantity, but the current estimate of 5.9725 billion trillion tons is only 1% more accurate than Cavendish’s groundbreaking calculation. Two centuries have passed, but we have barely improved on his measurement. Cavendish was truly a legend, even if he was a bit of an oddball!