The black lead inside pencils is actually a mixture of graphite and clay that is ground together in the presence of water and pressed together at very high temperatures into thin rods.

For primitive human, existence was like a constant battle with the wilds of nature; they had to be alert at all times for any signs of danger that might threaten their existence, yet they also had to brave the odds and journey deep into forests to gather food to survival. However, even at that time, humans had figured out certain ways to entertain themselves, and as time passed, they stumbled upon many other creative tasks. Writing was one of these activities. I bet you didn’t think of primitive humans as artists and poets, but to some degree – they were!

Writing and pencils share a very intimate connection, more so because of the fact that pencils have been around for far longer than you would imagine. I’m sure we would all agree that using a pencil is fairly simple; you just sharpen its tip until you get the lead (the black thing inside the pencil) to jut out of the cylindrical body. Then, you can start writing away! That part is simple, but have you ever wondered how they get the lead inside the wood cylinder in the first place?

Pencil lead is not actually ‘lead’ 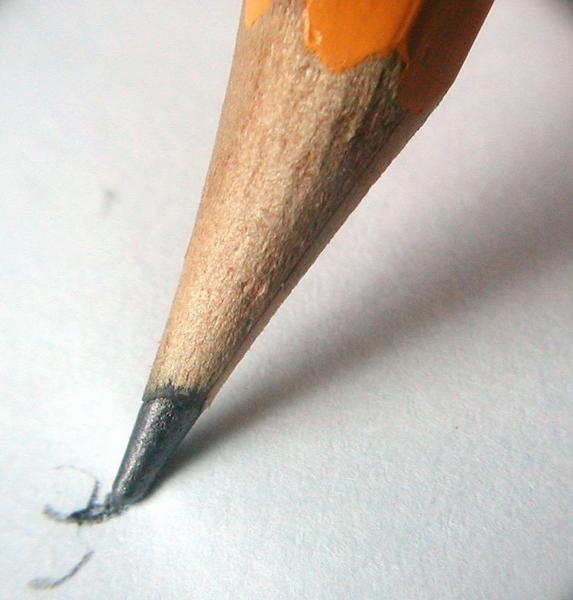 Right from the start, let’s be clear about one very common misperception about pencils. The black thing inside the pencil, which actually allows us to write, is not ‘lead’, although it is mistakenly called that by many. It is actually a mixture of graphite and clay that is ground together in the presence of water and pressed together at very high temperatures into thin rods.

Why Do People Call it ‘Lead’?

The man who is credited with the discovery of graphite actually thought that he had found lead, when he had actually found this new, more useful substance. According to Cumberland Pencil Museum, a deadly storm toppled many trees in Borrowdale (England) in the 16th century. After the storm ended, a large deposit of a blackish substance was found around the trees. Since it looked like lead, that’s what the people of Borrowdale assumed it to be, but they were wrong! 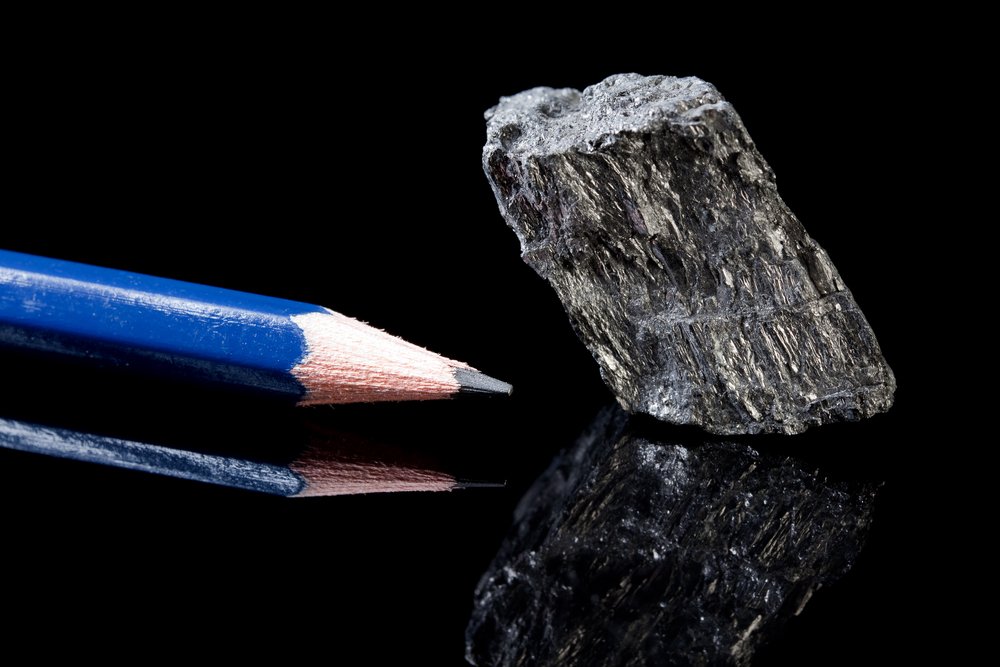 A piece of graphite (Credits: anekka/Shutterstock)

It too more than 200 years for scientists to conclude that it was not actually lead, but rather graphite – a type of carbon. It was named graphite because the word ‘graphite’ means ‘to write’ in Greek, and writing was the primary task being performed with this newly discovered substance.

The Primitive Versions of Pencils

Pencils, in the beginning, were nothing like the pencils we know today. They were just chunks of graphite used primarily by carpenters to make markings on wood and other articles without leaving a dent on the surface. Then, the pencil evolved into a newer model, where that same graphite chunk was wrapped in sheepskin. The next version version was wrapped in string, which meant that the writer had to unravel the string as the graphite wore down with use.

The most convincing model appeared when they stuffed a piece of graphite in a hollowed-out stick of cedar. Then, the English made a slight change in the manufacturing process; they first cut a groove in the wood. Then they inserted a piece of graphite and and broke it off level with the top of the groove. After the graphite was inserted, they just glued a small piece of wood on the other end of the pencil, ensuring that the graphite didn’t emerge from that end as it experienced pressure during writing. 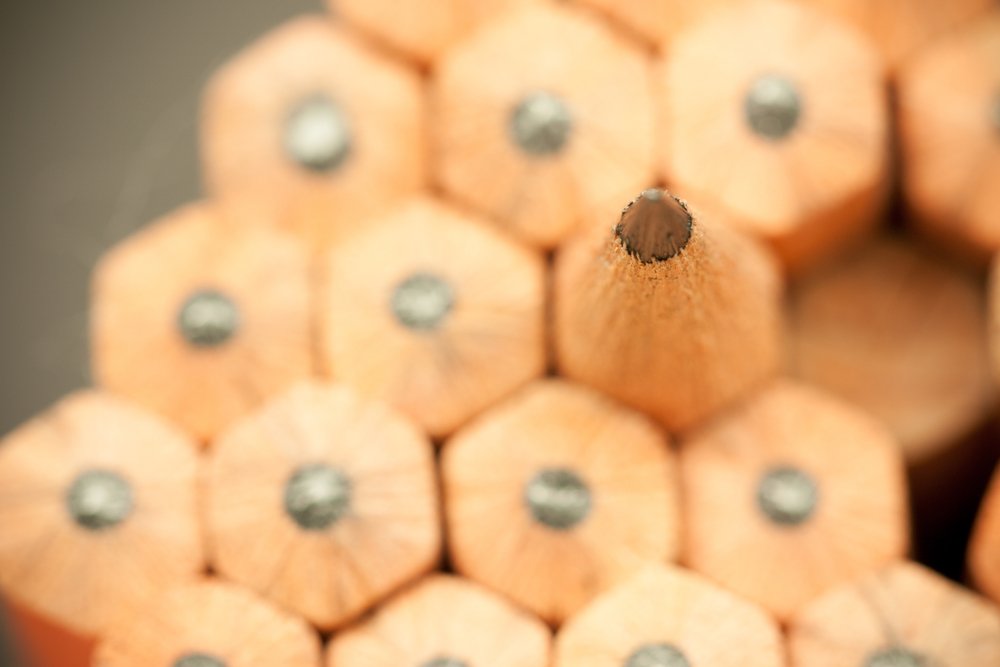 The process of making pencils has been highly mechanized over the years. Today, for example, large blocks of cedar are cut into slats, and then a machine cuts eight grooves and inserts graphite rods inside them. Another wooden slat is glued on top of the first and as soon as the glue dries, the slats are passed through a cutting machine, which cuts them in different shapes, giving us eight different pencils. A few layers of paint is finally applied to the surface, giving them a fine ‘pencil-like’ finish.

When you think about people in the past just using a shapeless of chunk of graphite to write stuff down, it should make you feel pretty lucky. We sure have come a long way!