In ancient times, it was believed that one’s soul resided inside their head in the form of air. Therefore, when someone sneezed, they could accidentally risk expelling their souls from their body. That’s the reason people around that person asked for God’s blessing. However, this is not the only reason, as there are many more accounts of the origin of the “Bless you” response to a loud sneeze.

We humans may boast of being the most intelligent species on the planet, but we do have some truly strange customs and superstitions that don’t seem to have any scientific explanation. Although the list of such customs is practically endless, in this article, we’ll discuss only one – the custom of saying “God bless you” when someone sneezes. 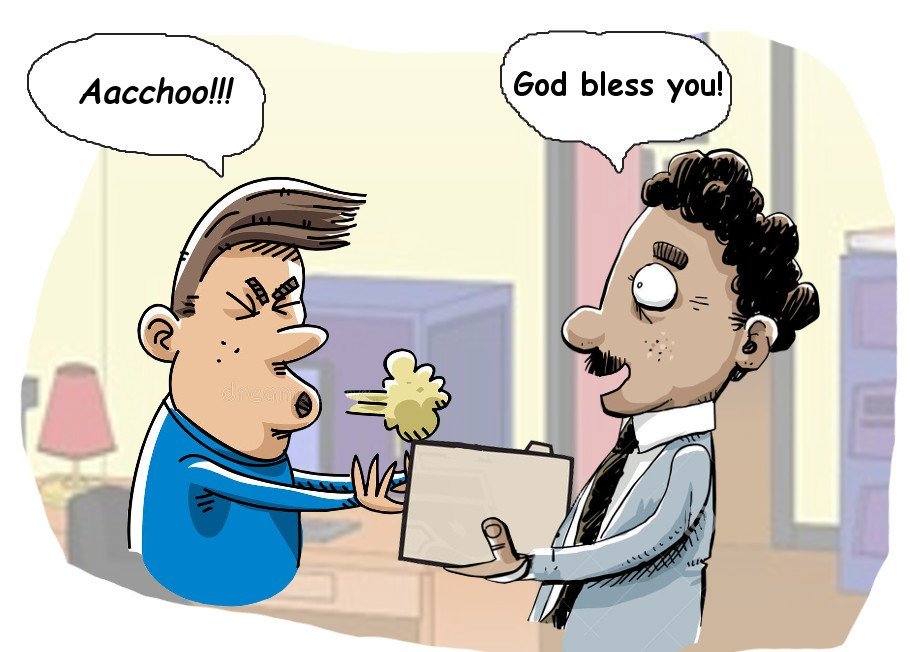 The Custom Of Saying “Gesundheit” Or “God Bless”

People often say “God bless you!” or “Gesundheit” – a German word which basically means “health” – when someone in their vicinity goes Aaachoo!

While there is no particular, universally accepted reason why people ask for God’s blessing when someone sneezes, one of the most common reasons that people think this custom exists is because plenty of folks believe that one’s heart stops momentarily when they sneeze.

However, that notion is scientifically incorrect. 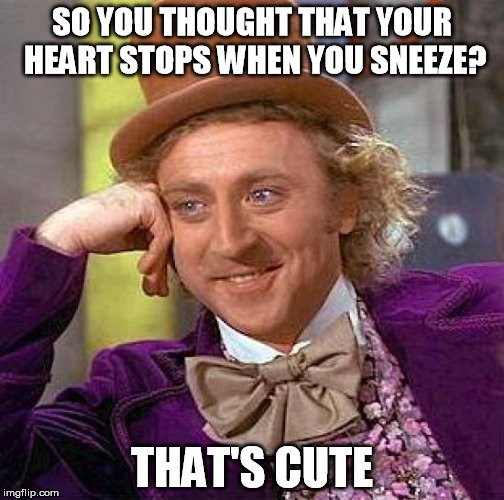 You can read all about it here: Does Your Heart Stop When You Sneeze?

Different Stories As To Why People Say “God Bless You!” When Someone Sneezes

The phrase “God bless you!” is found in the Old Testament’s Book of Numbers (Number 6:24) and was used in Christian prayers.

The custom of people saying “God bless you!” when someone sneezed began back in 590 AD, during a plague outbreak in Rome. Pope Pelagius had died during the plague, and therefore, his successor, Pope Gregory I (also known as Pope Gregory the Great) mandated that everyone should beg for the Lord’s mercy when someone sneezed around them, as a sneeze/cough might indicate the initial stages of imminent illness in the individual. 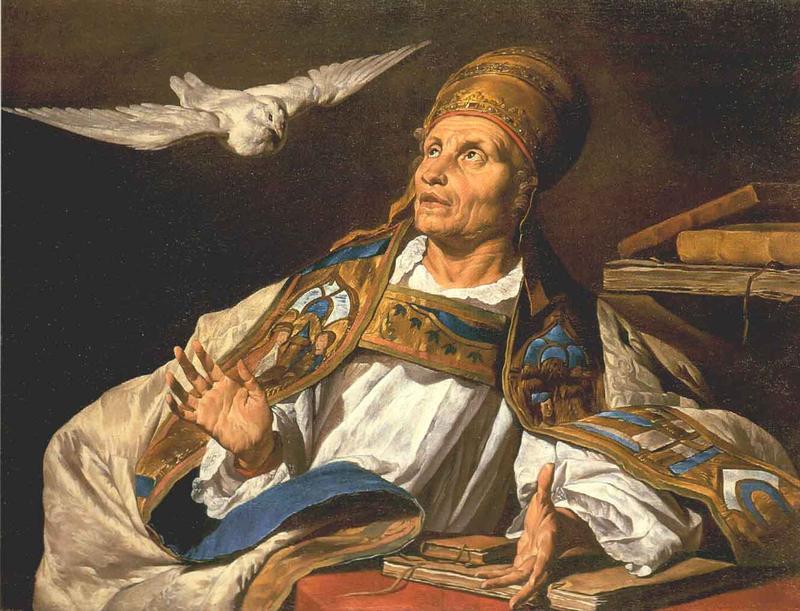 Pope Gregory the Great mandated that all faithful Christians should dutifully beg for God’s blessing when someone in their vicinity sneezed. (Photo Credit: JarektUploadBot / Wikimedia Commons)

As years passed and decades rolled into centuries, the custom of saying “God bless you” following a sneeze became ingrained in people’s cultural lives. In fact, during the 13th and 14th centuries, popes even proclaimed that this custom was “an authentic prayer against the effects” of a plague (Source).

Another account of the origin of this custom pertains to a superstition that people used to have in ancient times. It was believed that an individual’s soul resided in his head in a gaseous form. Therefore, if a person sneezed, they ran the risk of involuntarily expelling their soul from their body. 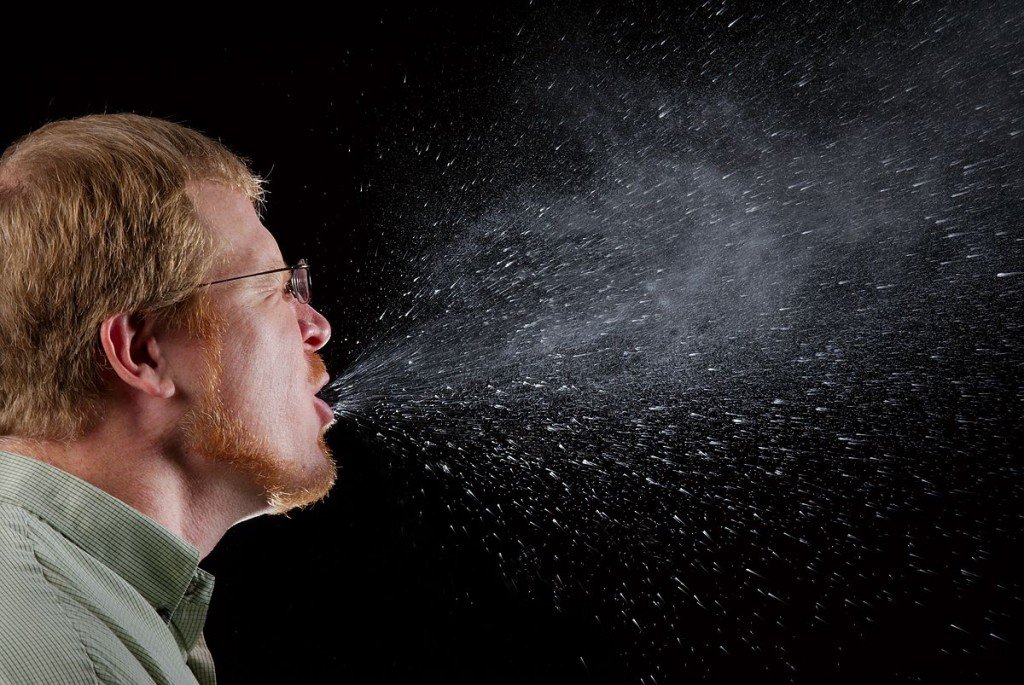 Also Read: Why Should You Always Cover Your Mouth When You Sneeze?

In a bid to prevent that from happening, people present in their vicinity would pray for God’s blessing by saying ‘God bless you’ aloud.

There is yet another reason, which is slightly similar to the one mentioned above. Some ancient cultures thought that sneezing was a way for a body to forcefully expel evil spirits from inside it. Uttering ‘God bless you’ protected the subject so that the evil spirits didn’t re-enter their body; it was also believed to protect others in the subject’s vicinity from the expelled evil spirits that lingered in the surroundings.