We all know that English is an incredibly funny language. From confounding phrases to exceptions for every grammar rule, it’s a pain in the neck for a non-native speaker to even begin to try and understand the language’s many intricacies. However, the sphere in which English ranks pretty much the lowest is pronunciation, thanks to all the silent letters and anarchic spellings littered throughout the text.

That being said, one of the words that truly make any etymologist’s blood boil is the word ‘colonel’. Why in the world does it not follow any set rules? How can a word with with two ‘O’s and two ‘L’s sound like ‘Kernel’? Which, let’s not forget, happens to be a completely different word too!

Basically, English has ensured that its speakers get confused between the word for a respected member of the military and another word that means the edible part of a nut. How the British managed to conquer half of the world is downright perplexing.

Clearly, English can be plenty weird, but you can understand it through tough, thorough thought, though.

Nothing in the world is as random as we claim it to be. As it so happens, there is definitely a reason why the word ‘colonel’ is pronounced as ‘kernel’.

Italian influence on the word ‘Colonel’

The word was first used around the 15th century, when Europe was dominated by the Italian Renaissance. As they were considered the reigning experts of war at the time, their words, which stemmed from Latin roots, spread all across Europe. The word ‘colonel’ was no exception.

The word stems from the Italian word ‘colonnello’. Fortunately, this word was pronounced exactly how it is written and was derived from the Italian word ‘colonna’ (which in turn came from the Latin word columna), which meant ‘column’. This was because the rank was bestowed upon the commander of a column of troops. To put it simply, ‘colonel’ was related to the column of soldiers in the same way that a ‘brigadier’ is associated with a ‘brigade’. 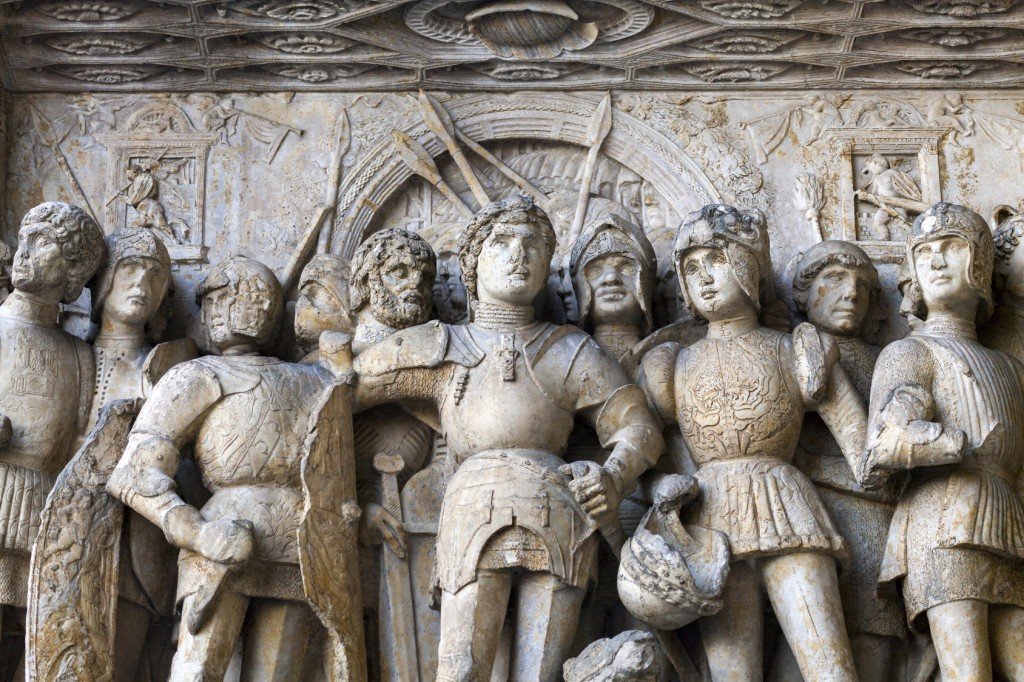 They were so-called because the Italian army was so coordinated that it resembled the columns of a building
Picture Credit: V. Korostyshevskiy/ Fotolia

French influence on the word ‘Colonel’

This word was then adopted by the French, but that is where the pronunciation first stumbled. The French, in translating the term in their own language, converted the word ‘colonnello’ to the word ‘coronel’.

In linguistics, this is a process called Dissemination – when two instances of the same sound occur close to each other in a word, people tend to change one of the instances to something else. Here, the first ‘l’ was changed to ‘r’. The opposite process happened with the Latin word peregrinus, when the first ‘r’ was changed to an ‘l’, which eventually became the English word ‘pilgrim’.

English influence on the word ‘Colonel’

Conversely, the Spanish were also pronouncing it the same way, but with a different etymological origin! The Spanish understood the word ‘coronel’ as the officer of the ‘crown’ rather than that of the ‘column’. It is possible that both the French and the Spanish pronunciation affected the English one.

The English had already begun to use the word ‘coronel’, which became bastardized by their accent to be pronounced as ‘kernel’, with an open ambiguous ‘r’ in the middle overshadowing the ‘o’. However, by the late 16th century, English scholars began producing translations of old Italian treatises. The effect of the original spelling then started seeping into the English language.

On the one hand, due to this evolution, the French switched back to ‘colonel’, both in spelling and in pronunciation. The English, however, were too linguistically rebellious to do so. They kept pronouncing it the old way, but replaced the official spelling. Go figure! 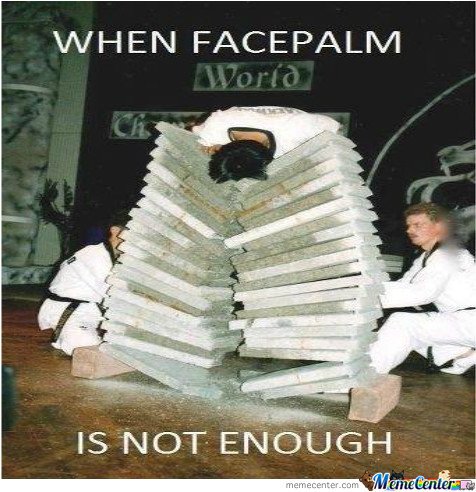 Seriously, English… You have some explaining to do.

Do you remember why ‘Colonel’ is ‘Kernel’?