My three-year-old niece jumbled up the order of the alphabet again while singing that famous song. I giggled and corrected her, but she still wasn’t convinced. With a puzzled look on her face, she asked me, ‘Why?’

Why are the alphabet’s letters arranged in the way they are? 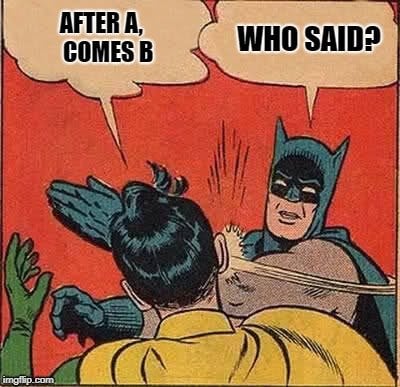 English is considered a very difficult language to master due to the inconsistencies in it, as well as the different ways you can pronounce any given letter. It comes as no surprise that modern-day English has evolved from several languages over the span of hundreds of years.

History of the English Alphabet

The English alphabet was derived from Phoenician script, a writing system that was spread throughout the Mediterranean area by Phoenician traders. This system consisted of twenty-two consonant letters, with the phonetics unchanged from its ancestor—the North Semitic script, which is a variant of the Proto-Semitic script. Both the North Semitic and the Phoenician scripts—like Hebrew and Arabic today—were written from right to left.

The Greeks, highly influenced by the Phoenician alphabet, formed a twenty-four letter system around 800 BC. They took some of the consonants they did not need and turned them into vowels, while also introducing a few new symbols of their own for the extra sounds that their speech required. 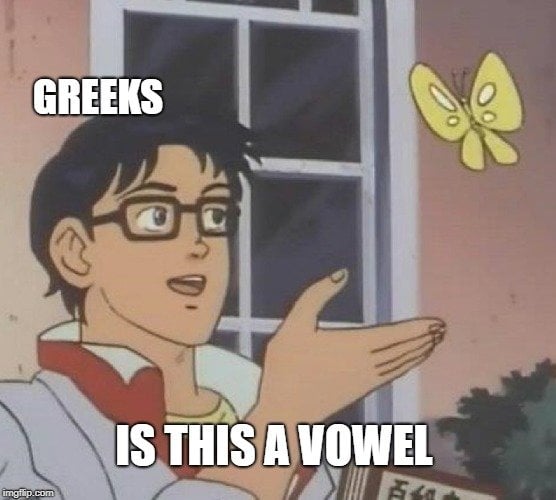 Another significant change that the Greeks made, in addition to adding vowel sounds, was changing the direction of the writing. The Greeks originally followed the Phoenician trend of writing from right to left, but slowly shifted to boustrophedon (bi-directional), and then finally to the present system of left to right. Boustrophedon is a type of text where the writing goes from right-to-left and left-to-right in alternating lines.

The Etruscan (language of ancient Etruria) alphabet, which was influenced by the Western Greek alphabet, gave birth to Latin (Roman) script, initially consisting of twenty letters and eventually gaining three more (J, V and W) by the Middle Ages. Y and Z were introduced later from the Eastern Greek alphabets.

As Latin and other forms of writing spread across Europe, various regional scripts and letterforms arose to account for linguistic differences and requirements of different regions. Some of these were accidental shifts that arose from a desire to simplify or speed up the writing process. English gets most of its capital letters from the Roman style of writing. In the later Middle Ages, certain scripts developed in northern Europe that formed modern-day lower-case letters.

Birth of the Letter U

You probably wonder why we seemingly fall short of one letter here (20 Latin/Roman letters + J + V + W + Y +Z = 25 letters). That’s because the letters U and V were considered a single letter until quite recently, before which the letter V stood for both the sounds, the vowel U and the consonant V. It was only in the 1600s that ‘U’ was made into a separate letter. That’s likely why the letter W is pronounced as ‘double U’, even though it actually looks like ‘double V’. 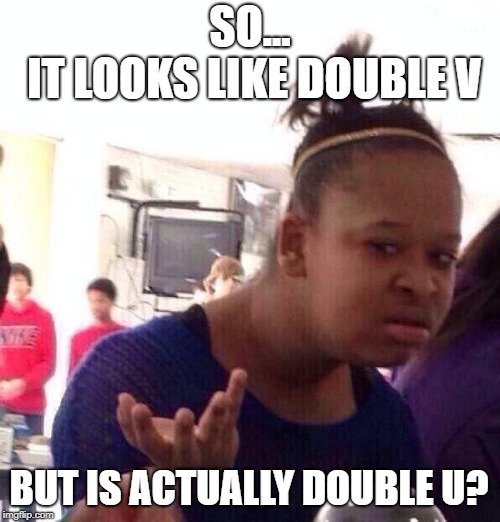 Reasons Behind the Alphabetical Order

In certain cultures like Greek, Hebrew and Arabic, there is a system of assigning numerical values to names, words or phrases based on the word’s letters. Most of these systems are derived or inspired by the Hebrew system called Gematria. It is believed that words with identical numerical values bear some relation to each other or with the number itself. Hence, in the case of certain alphabets, the order may have been reverse-engineered to follow or match the numerical values that the letters represented for merchants.

Some letters that were newly added to the system got placed at the end of the line. When Alexander the Great of ancient Greece came in contact with the Romans, the Romans began to borrow Greek words and had to change their alphabet in order to write these words. They borrowed Y and Z from the Eastern Greek alphabet, which they put at the end of their alphabet. 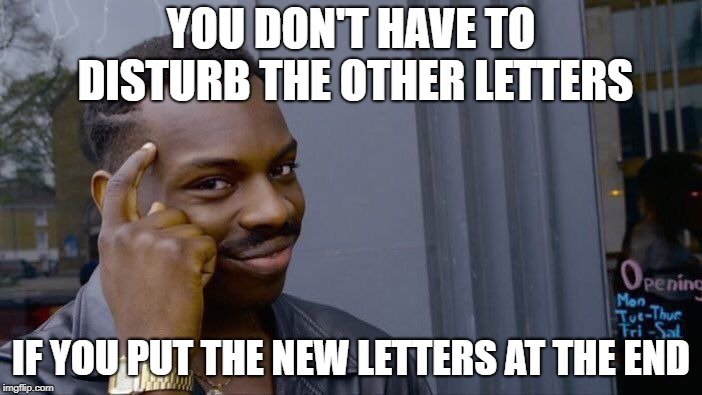 For the most part, however, the alphabet’s letters are in that order because they have simply always been that way. The modern English letters that we see today have trickled down over the centuries and the basic order of the alphabet has remained relatively the same since the time of the Phoenicians, or even the North Semitics before them!