Austria and Australia are not connected. The two names are derived from different languages, High German (Austria) and Latin (Australia), but both date back to the same Proto-Indo-European language base, from the word ausōs, meaning “dawn”.

For all the world travelers out there, exploring different parts of the globe, struggling with challenging languages, and mistaking one place for another is simply a fact of life. Geography and etymology (the study of the origin of words) is also a hilarious and fascinating area of study, allowing connections between disparate places to be made. Perhaps the most head-scratching connection, however, relates to the names of two countries in very different parts of the world – Australia and Austria.

They might be separated by a huge ocean landmass, an ocean, and a hemispheric divide, but their names are only separated by two letters. This has led to many people being confused about how these two countries could possibly be connected, so… what’s the story? 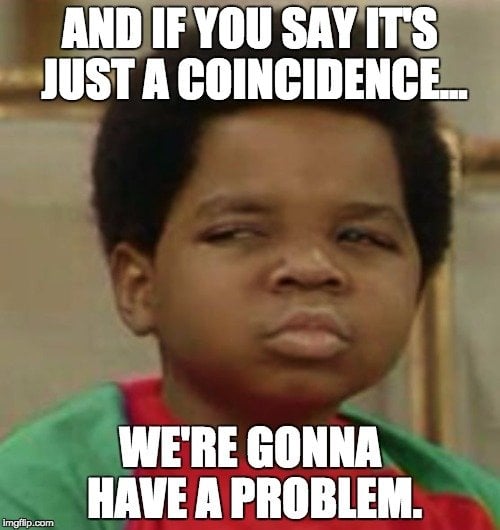 Short Answer: The two names are derived from two different languages, High German (Austria) and Latin (Australia), but both date back to the same Proto-Indo-European language base, from the word ausōs, meaning “dawn”.

The Origin of “Austria”

The country of “Austria” dates back more than 1,000 years, to 996 AD, but the word itself has even older roots. In Medieval Latin, Marchia Austriaca means Eastern borderland, and as many of you geography buffs know, Austria is directly to the east of Germany. In Old High German, which followed Latin roots, this area was referred to as Ostarreich, meaning “Eastern Kingdom” (Ostar – Eastern, Reich – Kingdom).

This was the name used during the reign of Charlemagne, and Austria was at the far eastern edge of this area. In modern German, Austria is now called Österreich. Given the phonetic pronunciation of Öst, it is natural that the eventual spelling became “Aust”, particularly for other countries, who tend to prefer spelling things in the same way as they sound. In Austria and Germany, however, the original Österreich is still used.

The Origin of “Australia”

This story is even more interesting, and oddly enough, the word “Australia” is derived from a completely different compass direction – south. Before explorers had managed to make their way to the southern tip of the planet, it was proposed that there must be a massive landmass at the “bottom” of the planet, in order to balance out the large landmass that had been explored and mapped on the “top”. Back in the 2nd century AD, this southern continent was called “Terra Australis Incognita”. You can still see this continent on old maps from the 15th and 16th centuries.

In Latin, Australis means “southern”, derived from the Latin word auster, which means “southern wind”. Clearly, it is similar to Ostar, which gave rise to the name for Germany’s eastern neighbor, but is not the same word. Terra Australis Incognita was eventually shortened to Terra Australis once explorers actually reached the southern continent. The first man to circumnavigate this continent, Matthew Flinders, was the one to suggest dropping the “Terra” from the name in 1814. Dutch explorers that had reached the continent first actually referred to Australia as “New Holland”, but this title never caught on, obviously.

200 years earlier, in 1625, interestingly enough, the modern name “Australia” was included in a correspondence from Richard Hackluyt, a Dutch explorer and geographer, entitled “A Note of Australia del Espiritu Santo”. The use of Australia was actually a misspelling, as it should have said “Austrialia del Espiritu Santo”, which means “Southern Land of the Holy Spirit” in Spanish, and was actually referring to an island near Vanuatu, to the east of Australia.

The name Australia, slightly shifted from Australis was officially adopted in 1824, and has been that way ever since.

So…. There’s No Connection Between the Two?

Etymology is a tricky subject, particularly because the evolution of language must often be measured not only in centuries, but in millennia. Now, before the rise of Latin, Old High German, and all the other languages since then, both dead and thriving, there was Proto-Indo-European (PIE), a language spoken by people from 4500 BC to 2500 BC, but there are no written records of the text! 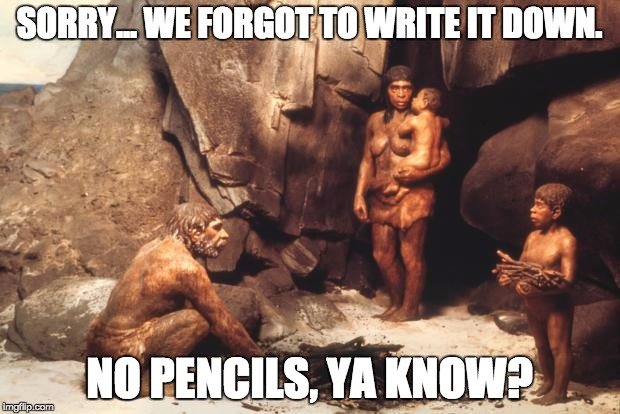 However, a huge amount of research has gone into reconstructing this fundamentally important language, from which all Indo-European languages derived, which is the most widespread language family in the world. Believed to have begun in the Pontic-Caspian steppe of Eastern Europe, this proto language contained one very important word that is relevant to this discussion – “aus”. This root word means “dawn” or “to shine”, and is found in Latin, Greek, Latvian, Sanskrit and Lithuanian, among many others.

The connection of “aus” (dawn) to compass directions (east for Austria and south for Australia) also makes some sense. First of all, the further south one traveled, the sun would have been more and more intense (e.g., closer to the Equator). Also, based on where PIE was spoken, the sun’s location at dawn was generally in the southeast, from their perspective. It is believed that “aus” referred to that direction, ranging from SSE to ESE. When cardinal directions were eventually implemented and standardized, Germanic language families decided to connect the word with “east”, while Romance language families linked it to “south”.

Now you know the whole history of Austria, Australia and the language links that make these two countries sound so oddly similar. All that backstory and explanation about two words…. thus proving that being an etymologist may be one of the most complicated (and fascinating) jobs in the world!

How much do you know about Austria and Australia?