The “Lipstick effect” is the spike in expenditure on luxury goods during an economic downturn. Empirical studies attribute the cause to a wide range of reasons.

Lipstick sales have generally increased during periods of recession, whether it was the Great Depression of 1929, the dot-com bubble of the 1990s, the housing market crash that triggered the 2008 recession, the 9/11 attacks in the US, and most recently, even the pandemic.

Even during the Covid-19 pandemic, when people wore masks, lipstick brands experienced a spike in sales in countries like India and the USA.

Several news articles and commerce commentators have highlighted similar trends of rising lipstick sales. Some have even noticed a general rise in purchases in the beauty and self-care segment during the aforementioned events.

Recession And The Lipstick Index

Technically, a recession occurs when the real GDP of an economy consecutively declines for three quarters. The severity of a recession, as measured by NBER by tracking the economic activity in a nation, also depends on the depth of the fall in real GDP, the diffusion, which tells how widespread it is across sectors of the economy, and the duration itself, which is the period for which the economy will stagnate at that level.

All these values are arrived at by looking at not just real GDP, but wholesale-retail sales, real incomes, employment and industrial production. 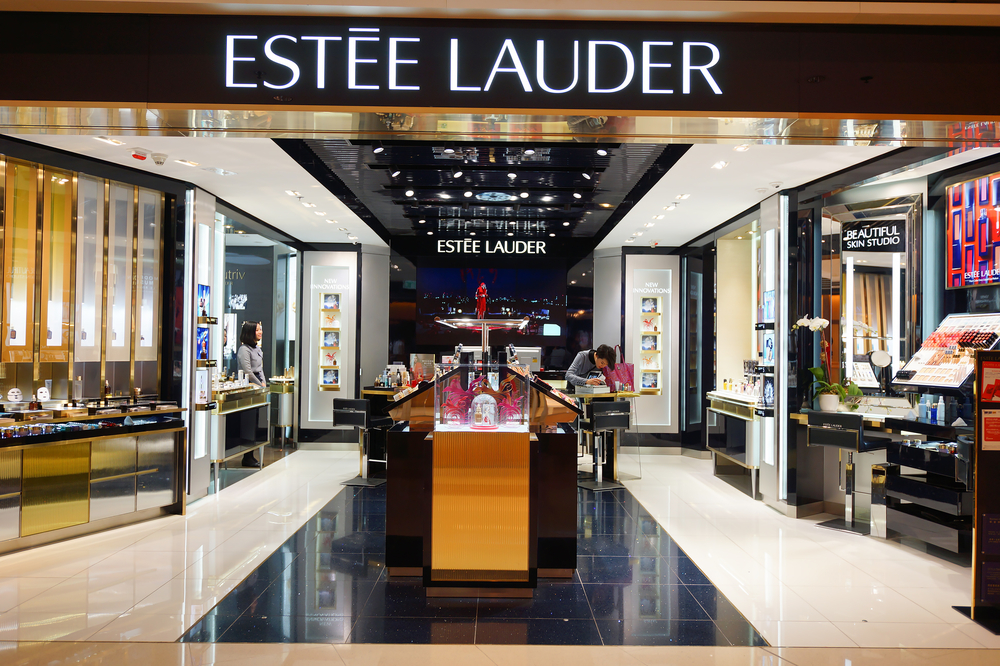 Estée Lauder is a manufacturer and marketer of skin care, makeup, fragrance and hair care products. It is headquartered in New York, USA (Photo Credit : Sorbis/Shutterstock)

However, Estee Lauder, chairman emeritus of The Estee Lauder Companies Inc, noted a rise in lipstick sales during the recession caused by the 9/11 attacks. He noticed this rise again in 2008 and coined the “lipstick index” in response to the uptick in their annual sales.

The lipstick effect was first used in the book ‘The Overspent American’ by economist and sociologist professor Juliet Schor.

A consumer spending money on lipstick when personal disposable incomes are declining in the economy would be irrational. Conventional economic theory would classify this as irrational behavior.

Are consumers going mad, or is this the new normal?

Investigating The Rise In Lipstick Sales

Few studies have been conducted around this odd phenomenon, and there are contrasting views based on sample size, geography and choice of product within the beauty care segment. However, let’s delve into the probable reasons that have been highlighted.

One rather conservative and somewhat misogynistic study conducted by professors at Texas Christian University highlights that lipstick sales increase because women tend to feel the need to look good during interviews and search for potential mates during a recession.

Another study argued that the increase in sales is rooted in ‘women’s mating psychology’ for an escape during upsetting times due to the recession. There is a barrage of reasons where purchasing lipstick is considered a sweet indulgence that adds a little extra joy to women’s mating psychology. While all these are sociological and psychological lenses on the situation, they are also heavily contextual and differ from country to country. 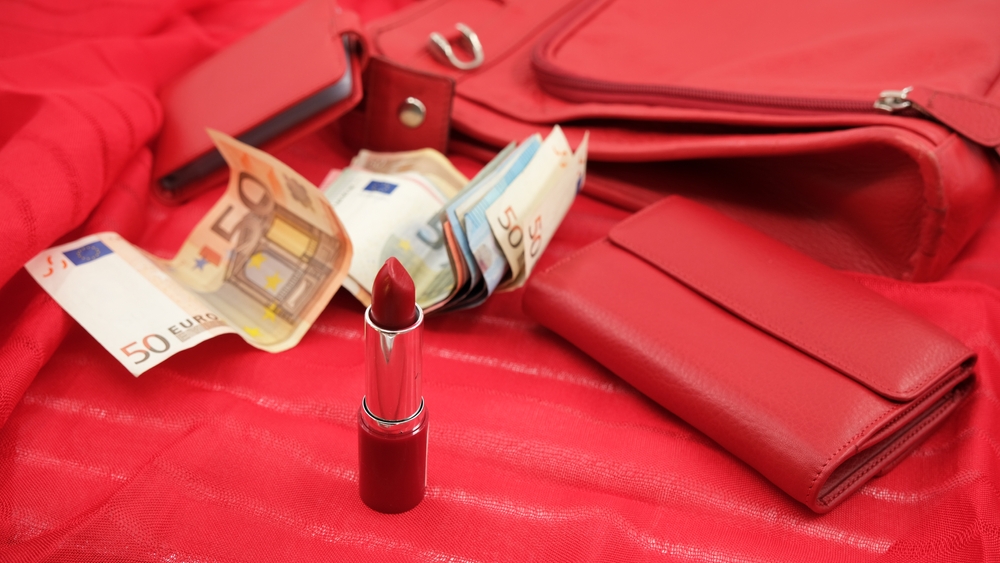 A near 20% rise, which was the biggest step up since May 2021, when the increase was set against steep lockdown declines, was experienced in the UK, as observed by the market research firm Kantar Worldpanel. (Photo Credit : Yasemin Mirahmetoglu/Shutterstock)

Global market research agency NPD Group’s Vice president and beauty industry advisor Larrisa Jensen believe the sales uptick is because “Lipsticks are transformational. A single swipe on the lips makes your face pop”. This is unlike other makeup products, which take more time and effort.

Whether it is part of one’s everyday routine, indulgence, or whether consumers are substituting lipsticks for comparatively expensive goods remains a mystery, as studies reveal such diverse reasons. There is major disagreement over the mechanism that drives this phenomenon.

Economists categorize goods as substitutes or complementary. Substitute goods are used in place of each other when the price of one good rises. Complementary goods are jointly consumed to satisfy a consumer’s needs.

When viewed through this lens, lipstick is a substitute not only when purchasing other self-care items, such as eye makeup or a facial cleanser, but also for something like cars or vacations or furniture. To some extent, this explains that expenditure on lipstick is justified as compared to expenditures on more expensive indulgences.

These expensive indulgences could include buying a car, designer handbags, expensive electronics, furniture and more. 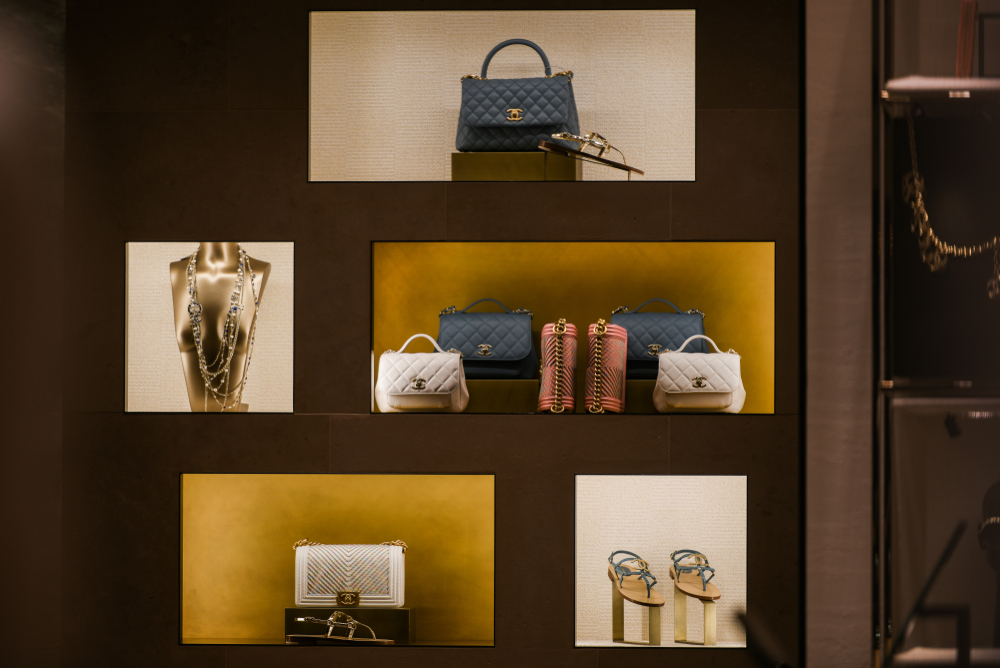 The lipstick effect is no longer limited to lipstick sales. It now includes all kinds of luxury goods. (Photo Credit : Creative Lab/Shutterstock)

However, why does this not seem to affect other beauty care products? For this, the research results are rather diverse, as an increase in the sale of luxury fragrances, lip balms and false nails has also been observed in a few instances.

The lipstick effect has now been extended to all personal care product sales. This is because, for instance, in countries like the US, in the data measured by the Bureau of Labour Statistics’ Consumer expenditure surveys, lipstick is just one item in the cosmetic expenditure category.

Hence, the term is now applicable whenever the economy, despite experiencing a downturn, sees its citizens spending on luxury items.

Over time, the lipstick effect has been expanded to include other cosmetic product indulgences. Although a spike in the sale of cosmetic or luxury items has been observed, economists would still not rely on this as a valid indicator for the economy. These trends can be helpful for brands to plan their inventory during downturns, but it might not necessarily be guaranteed.

Lipstick sales cannot be used as a reliable indicator, as it has also been detested through statistical evidence. The team at the Economist tested this in 2009. The results concluded that the effect was overstated, as they failed to derive any solid correlation between research and an uptick in lipstick sales across all brands.

Also Read: Does The Quantity Of Goods Purchased Always Fall When Their Prices Rise?

Simply put, consumers might indulge in expenditures that are easy on their wallets, but it might also happen in the form of going to see a movie over purchasing lipstick. To merely look at lipstick sales as an indicator for a downturn would be insufficient.

The trend is exciting, with all its probable causes investigated by psychologists, sociologists and economists. Lipstick remains a substitute for other luxury goods, but while it is lipstick today, it could be some other indulgent product tomorrow, based largely on how media and culture direct us. 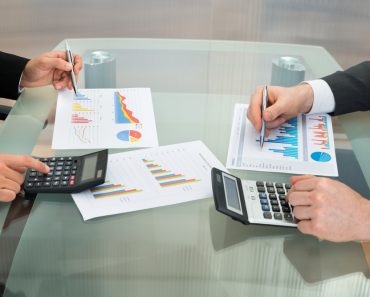 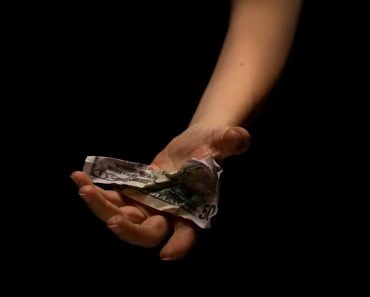