Karl Marx predicted several crises. The two major ones are the realization crisis and the falling rate of profit. According to him, such events would end capitalism.

The time period of the 1920s to the early 1930s saw severe unemployment, economic depression, hyperinflation and global hysteria. This period is known as “The Great Depression”. The first world war, which ended in 1917, was a major reason behind this economic catastrophe.

Since many countries were involved in the war, and not all of them were on the same side, the experience of the Great Depression varies from country to country. For example, Germany encountered its Great Depression from the early 1920s onward, while the United States of America saw its decline in the year 1929. 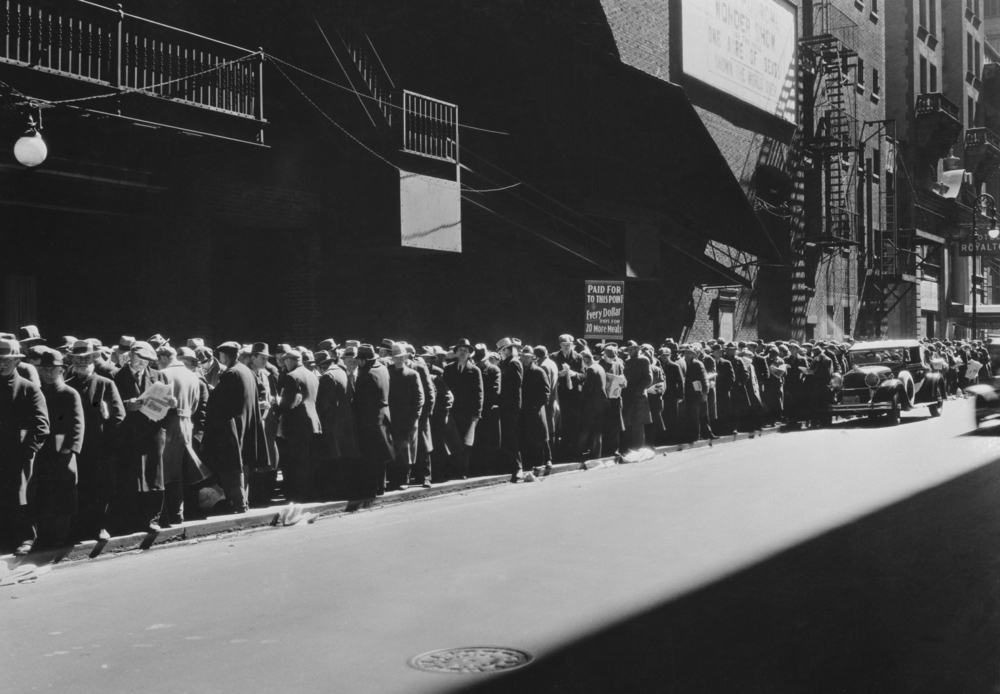 However, in the midst of all this turmoil, there were some people who were happier than ever. There was a section of people in society who saw all this turmoil as temporary, leading to something greater, something that they had believed in for a long time. These were the Marxists. The Marxists saw this severe depression as the end of capitalism, something Karl Marx had predicted in his writings in the 19th century. So… why did they believe that the Great Depression was the end? How had Marx predicted the end of capitalism? 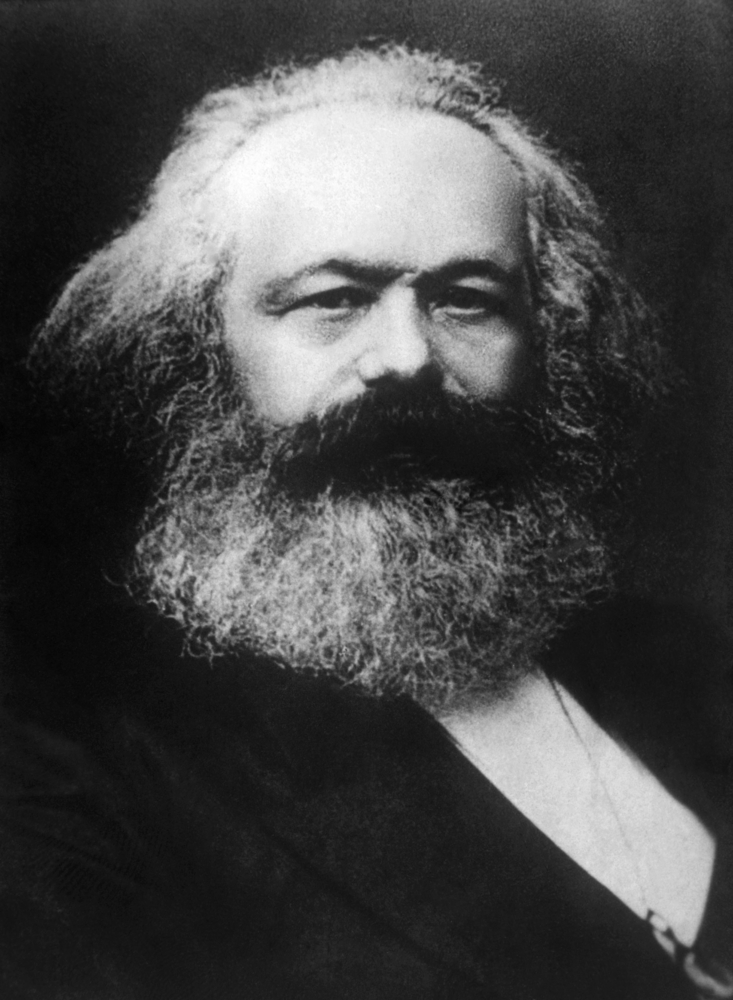 Karl Marx, as an author, went through two major phases in his life. The first was the idealistic, while the second was the materialistic. The idealistic phase is when Marx focused on human suffering, what capitalism as a structure does to society and how it creates a class divide etc. After this, Marx decided to analyze the economic workings of a capitalist system. It was in this phase, with his classics like Das Kapital, that he delivered some of his iconic phrases: “Capitalism will create its own fall“, due to the economic crises that any capitalist system would eventually suffer. The two major types of capitalist crises are:

For the purpose of understanding these crises, let’s assume that you are an industrialist, and have a lot of money to invest in any field.

This crisis is also known as the crisis of demand.

Consider the example where you are an industrialist. Imagine that you’ve been working in the gold industry for a long time, and the profits are no longer large. Like any other investor, you will now be looking to invest in a market that is fairly new, has big returns and, and will have balance. What balance is this? The balance of supply and demand! 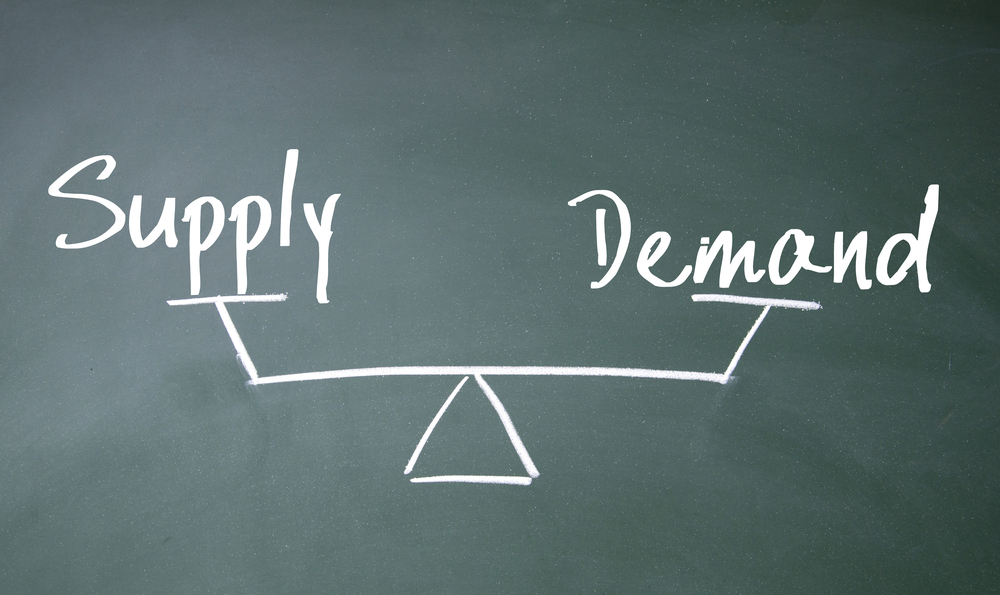 The balance of a market, in which the supply and demand should be equal.  (Photo Credit : woaiss/Shutterstock) 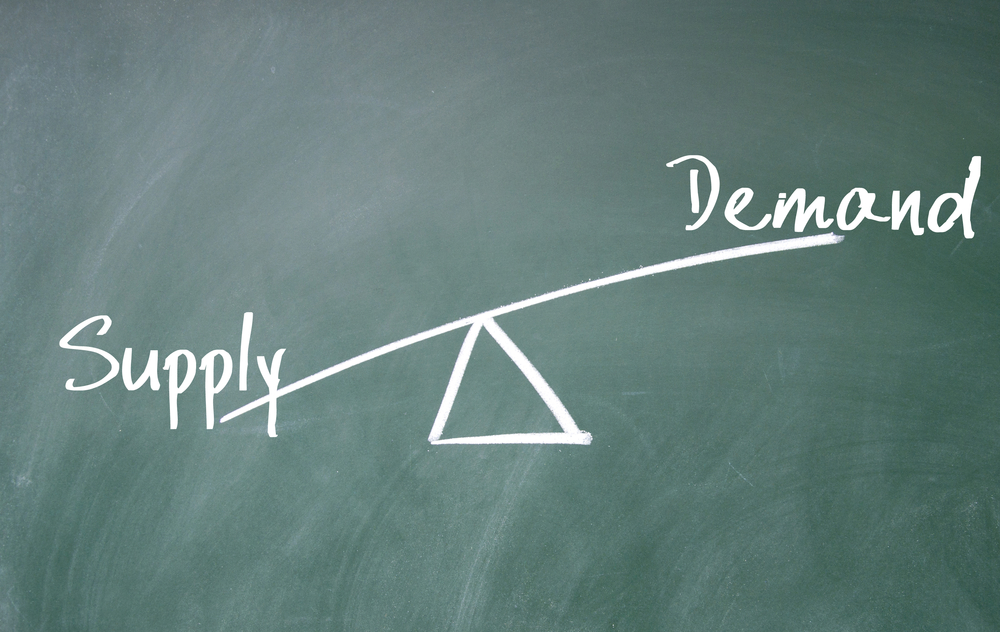 A market in which the supply is much more than the demand. (Photo Credit : woaiss/Shutterstock)

A situation finally arises in which you keep producing your product, but there is no demand for it anymore. How does this happen? This can only happen when there is a separation between the laborers and consumers. The wages of the laborers will be lowered to exploit them to a maximum benefit. This phase, in which your production and benefits expand, is called an “economic bubble”. When the bubble bursts, the price of the product is exorbitant, there is too much of it, and nobody wants any of it!

Now, go back to the example where you are an industrialist. Let’s assume that upon leaving the gold industry, you decide to join the paper-making industry. The regular way would be to get the machinery and laborers, and then start up production. However, if you invest in better machinery at the first stage, that could change the game. If you have better machinery, your production will be much more efficient and you can achieve what is known as a “super profit”. 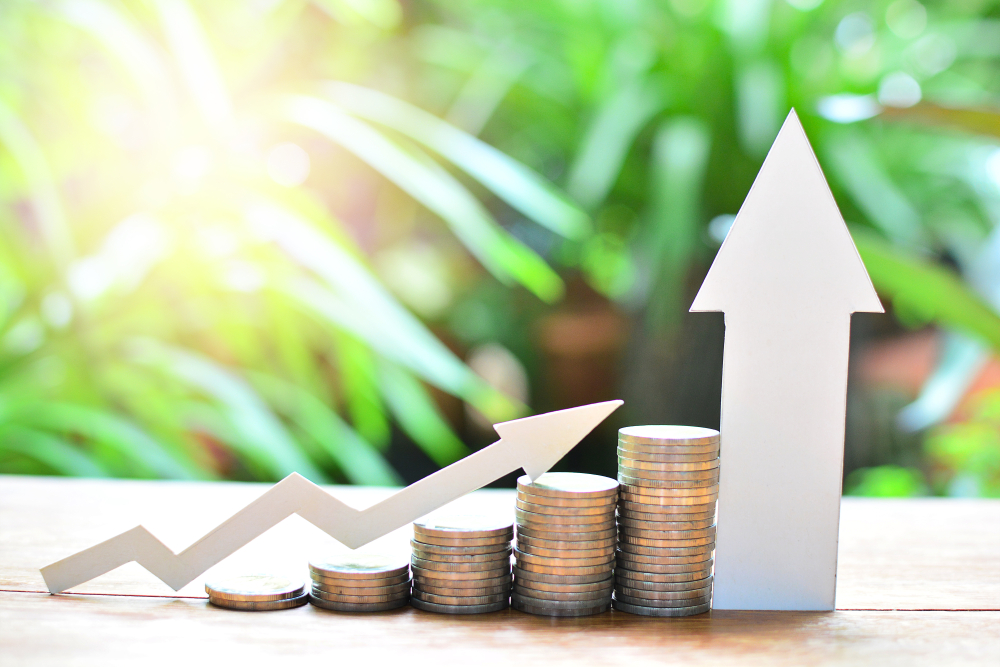 For a while, you will enjoy huge benefits. Eventually, your new machinery will be open to everyone, however, and everyone else will start using the same machinery as you. This will result in your profits dropping; eventually, the market will come to a grinding halt, until another set of “new machinery” is introduced in the market.

If you haven’t noticed already, these two crises keep taking place in an endless circle, and are closely linked to each other. The falling rate of profit is conditionally followed by the realization crisis. If the rate of profit has fallen in a certain market, and the industrialist chooses to enter a new market because of the stagnancy, an economic bubble created in the new market can cause the realization crisis to develop once again!

A very good example of the realization crisis was the real estate crash in the United States of America in 2008. When the Great Depression hit, Marxists thought that finally, the “realization” had hit and capitalism would be over. Often what critics say is that Marx “failed to predict the flexible nature of capitalism”.

When it fails at one end, it revives itself with another venture, and has continued living to this day, much to the disappointment of Marxists everywhere!