Giffen goods are inferior goods whose demand increases with an increase in their price. They are an exception to the law of demand, since they show a direct price-demand relationship.

Imagine that you’re shopping for stuff at a store and buy a certain food item priced at $1 each. The next day, you see the same item for $2 and buy more of it. That sounds absurd, right? Why would you buy more of something after its price has gone up? 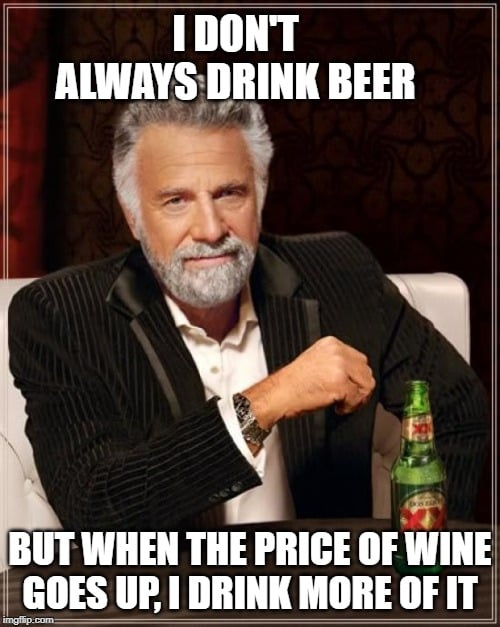 Surprisingly, this does happen, as there are certain strange goods that people buy more of when they get more expensive. 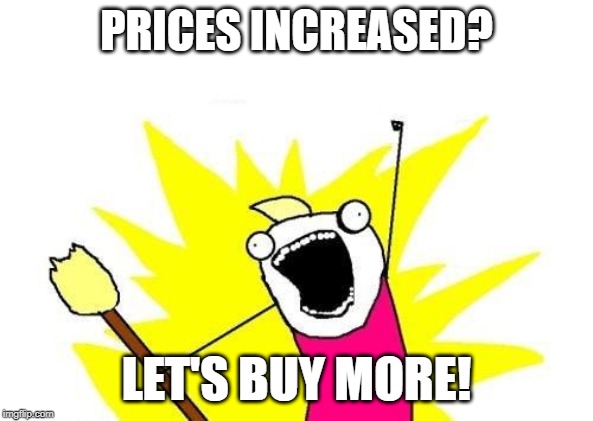 These goods do not follow the law of demand that most other goods do.

What Is The Law Of Demand?

This happens because a fall in price leads to an increase in the consumer’s purchasing power. For example, if a certain product costs $2, you can by five of those with the $10 you have in your pocket. However, if the price of the product falls to $1, you can buy ten pieces with the same amount of money. A fall in the price of a commodity therefore enables people to buy more of a product, thus increasing the demand for it.

Another reason why demand increases with a fall in price is the substitution effect. Substitute goods are those goods that consumers see as being similar to each other and those that can be used in place of each other. Apples and bananas, Coca-Cola and Pepsi, tea and coffee, butter and margarine… these are a few examples of substitute goods. Imagine that you usually buy product X, which has a substitute product Y selling at the same price. If the price of Y falls or the price of X increases, you would start buying Y instead of X. Thus, a relative decrease in the price of Y led to an increase in its demand. 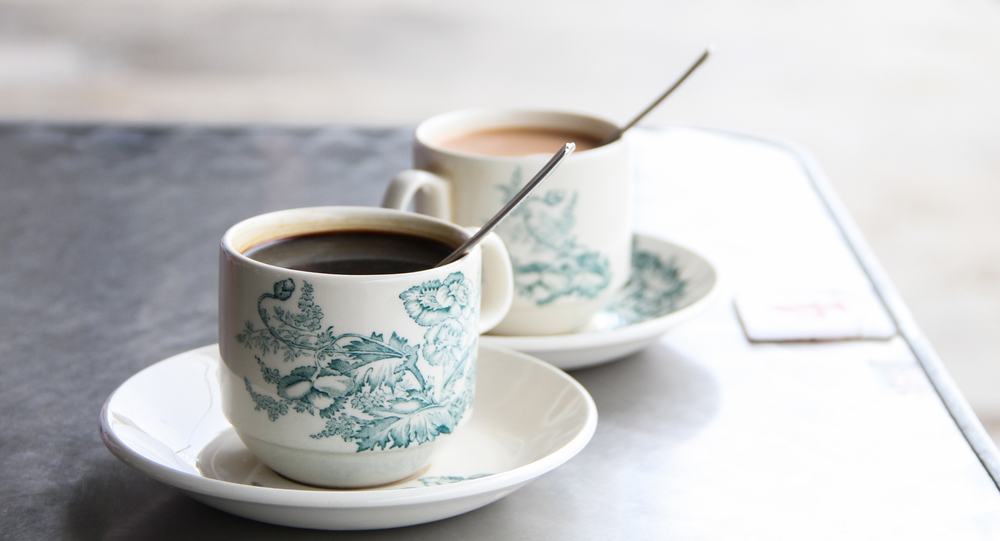 Tea and coffee are often percieved to be a subsititute of each other (Photo Credit : nukeaf/Shutterstock)

Furthermore, people who wanted to buy a certain product, but couldn’t afford its high price, may be able to afford it once its price falls, thus increasing the total demand.

The law of demand rests on the condition that other things (such as people’s income, their expectations, their tastes and preferences, etc.) affecting demand be constant. For example, if a consumer experiences an increase in his income, a hike in the prices of goods may not force him to buy less of it, thereby keeping his demand for the goods constant.

What Are The Exceptions To The Law Of Demand?

Not all types of goods follow the law of demand. Necessary commodities, for example, are not affected in a major way by changes in price. If you use two spoons of salt to make curry, you won’t start using four spoons of it after a fall in the price of salt. In the same way, you would not cut out its consumption with an increase in its price.

Another category of goods that does not follow the law of demand is called Veblen goods or prestige goods. People buy these highly priced goods instead of similar (but not identical) low-priced products. This may either be because people equate higher price with higher quality, or because they are seeking out conspicuous consumption. Such goods are demanded only by the rich and become more attractive when their prices go up, since they are considered a ‘status symbol’. 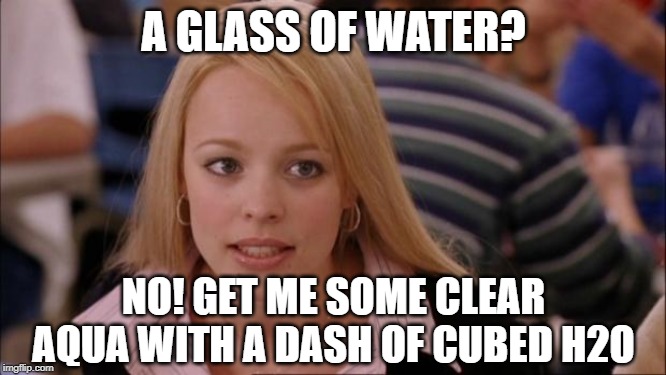 However, the most interesting category of goods that does not follow the law of demand is Giffen goods.

What Are Giffen Goods?

Inferior goods are typically those that you consume more of when you have less money, but that you quickly replace with better stuff when your income increases. For example, you may have eaten a lot of Ramen noodles during your college days, but once you graduated and got a better-paying job, you preferred to eat at more expensive Chinese restaurants. Ramen noodles are a good example of inferior goods.

A person who buys an inferior good generally has less money to spend and buys the item solely because it is less expensive. Therefore, logically, an increase in the prices of inferior goods should mean that people buy less of them. If that’s the case, what explains the increase in demand for inferior goods when they get more expensive?

Sir Robert Giffen observed that British workers purchased more bread as the price of bread increased. Surprised by this behavior, he probed further, and found that the purchasing power of workers took a major hit with an increase in the price of bread. As a coping strategy, they were forced to cut down on their expenses on meat and other more expensive food items. Bread, despite being costlier than before, was still the cheapest option. 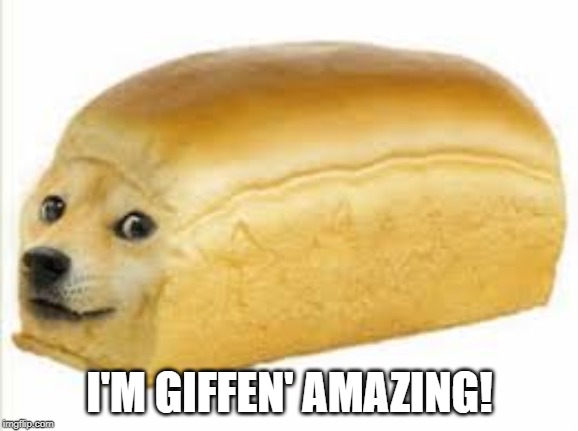 Nevertheless, if there was a substitute for bread that was still selling at a low price, he would buy two units of that substitute product, so there would have been no Giffen effect on the bread. Thus, inferior goods that occupy a substantial portion of a consumer’s budget and have no close substitutes have a strong potential for becoming Giffen goods.

References
The short URL of the present article is: http://sciabc.us/R65O0
Help us make this article better
Prev Article Next Article
About the Author