Greenland is the country with highest suicide rate.

It might surprise you to learn that it isn’t one of the war-stricken countries of the Middle East. Nor is it one of the poor nations whose populations are starving. No, it’s not a state under a repressive totalitarian regime. In fact, it’s not located in Africa, Asia or South America.

The country with the highest suicide rate is considered a part of the First World.

And that country is Greenland. 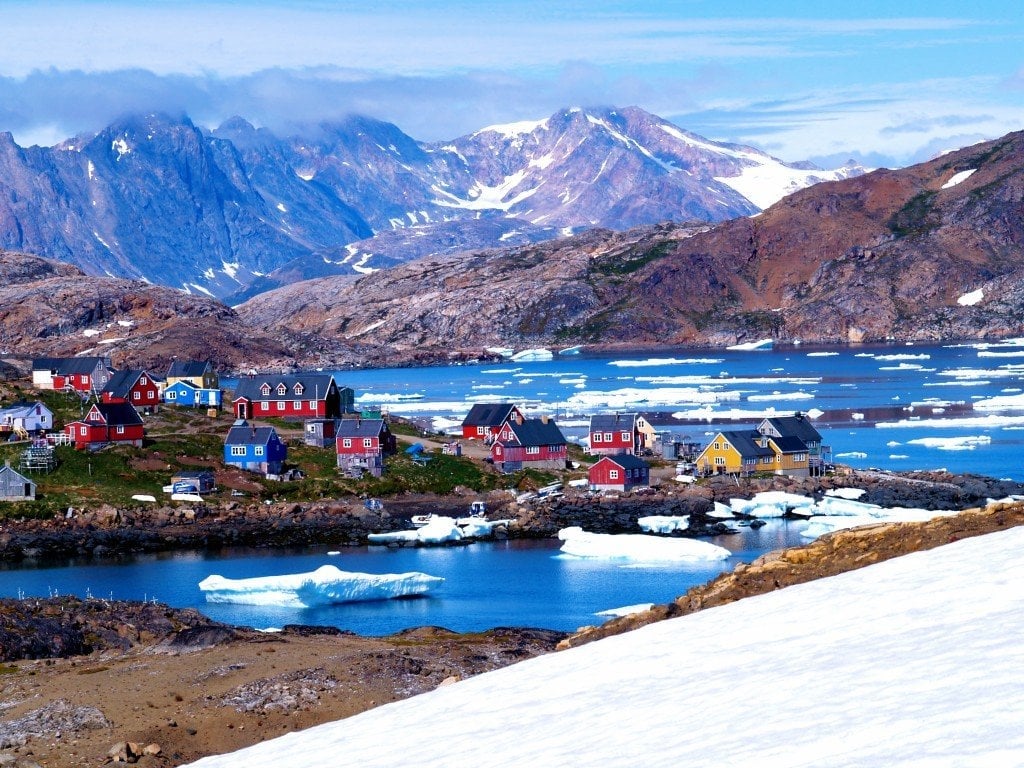 How Bad Is The Problem?

Well, to be completely fair, Greenland is not technically a country. It is still considered a part of the kingdom of Denmark. However, as of recently, Greenland has been declared an ‘autonomous country’, which means that it functions as an independent nation in most ways, but not in every way.

Greenland is not considered to be an official country, which is why it’s not on most lists that deal with the world’s suicide rates. Guyana is the country that typically tops those lists, with its suicide rate of 44.2 per 100,000 people.

In Greenland, however, the situation is much more dire. According to reports dating from 1985 to 2012, the average rate of suicide in Greenland is 83 people per 100,000, which is nearly twice as high as that of Guyana!

Greenland has left every other nation in the dust in terms of its colossal number of suicides, and that number just refuses to decline. Obviously, there must be something glaringly wrong in the country for this phenomenon to occur.

At first glance, you might find yourself struggling to understand why Greenland’s population would be driven to take their own lives so frequently. Most people earn a high income and enjoy social security. They face no immediate foreign threat and have no conflict with any other nation. In fact, they don’t even feel the need to maintain a regular military!

And yet, about 20% of Greenland’s population has admitted to attempting suicide at least once.

The question is, who’s to blame for these Greenlandic suicides?

Let’s take a minute to examine Greenland’s weather conditions. First of all, don’t be fooled by its misleading name! There are very few places in the world that are as unforgivably freezing as Greenland. For a bit of historical perspective… the famous Viking Erik the Red gave Greenland its name. He wanted to persuade his fellow countrymen to join him at his new settlement. To convince migrants, he chose an optimistic name like ‘Green’land, despite the fact that there is nothing green about it! 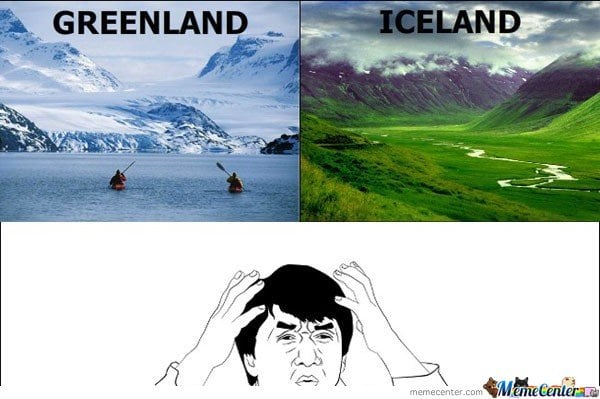 You might not think that extreme climate is enough to drive anyone to commit suicide. Sure, life is much more depressing without proper sunshine, but the human spirit is more resilient than that, right? However, what can drive a person to commit suicide is impaired rationality and chronic depression, often induced by the over-consumption of alcohol.

The fact is, people living in colder regions are more prone to alcoholism. Even in Russia, suicides are a national social issue, although the rate there is just 17 per 100,000, which is comparatively meager to Greenland. However, even in the case of Russia, clear connections have been drawn between the number of people committing suicide and alcohol abuse.

Alcohol abuse is a huge social problem in Greenland. It acts as a catalyst for domestic violence, sexual abuse and unemployment, which in turn contributes to the nationwide suicide epidemic. 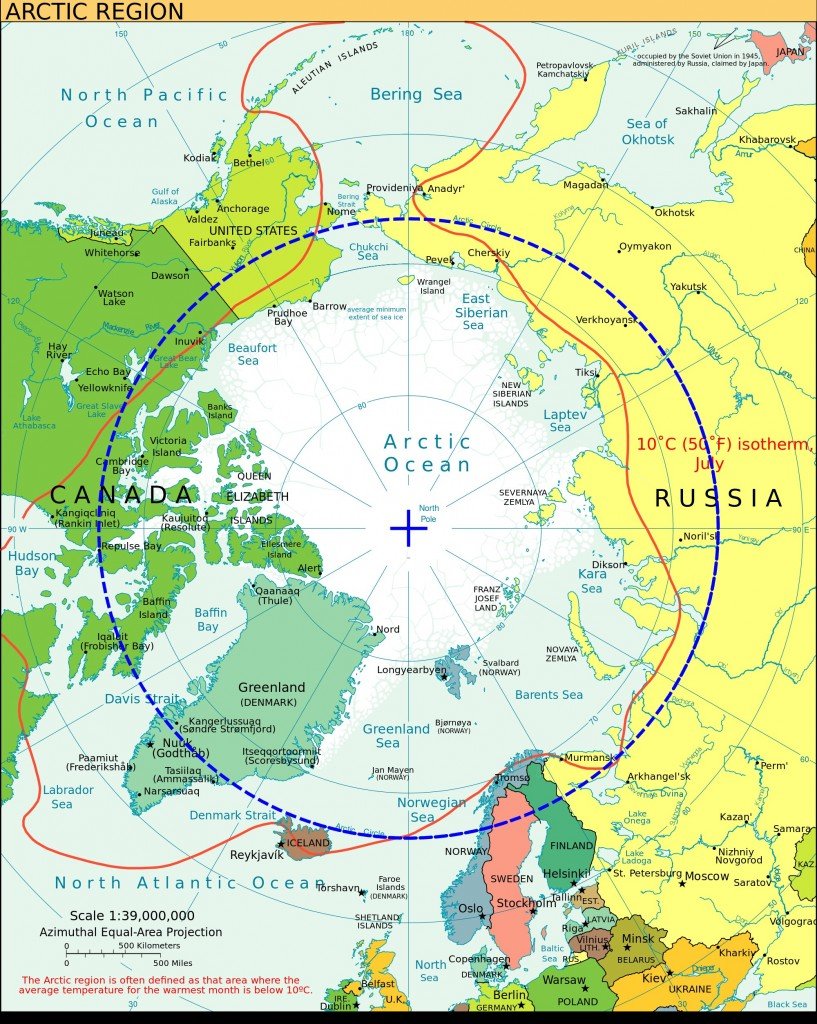 You would think that people might want to take their own lives when there is no sign of sunlight outside, i.e. during the winters, but surprisingly enough, studies actually show that suicide rates spike during the summer! Experts suggest that this is because people are unable to get a good night’s sleep and are constantly irritable and depressed. Furthermore, the lack of complete darkness can mess with the human body’s production of serotonin, the hormone that regulates moods and emotions.

Isn’t it strange how easily our mental state can change in the face of sleeplessness?

However, both of these theories – alcoholism and insomnia – don’t consider one very significant factor.

Suicides haven’t always been a problem in Greenland. In fact, the rates were quite low during the 1950’s. However, once the 1960’s began, suicide rates doubled and eventually tripled. Natural causes like weather conditions would not have resulted in such a sudden increase.

Surely, there must be more variables at play here.

Greenland is the least densely populated country in the world. Despite being the largest island in the world (not including continents), Greenland currently has a population of roughly 56,400, and 16,000 of those people live in the capital city of Nuuk. The rest of the population either live in tiny townships near the capital, or isolated villages where no one would ever hear you scream. Truly… some of these villages have no more than 50 people! 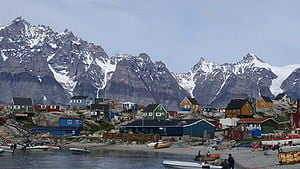 During the 1960’s, Greenland decided that it was too difficult to keep supporting these tiny villages. They were too far away to receive amenities from the newly autonomous government of Greenland. In fact, most people willingly left these villages to pursue better opportunities.

Nonetheless, there were still several who wanted to stay back. These were the proud Inuit tribe members who wanted to preserve their identities and ancestral homes. Unfortunately, over time, they had no choice but to leave. After all, as a population dwindles, it becomes increasingly difficult to continue living in a community.

Now, the traditional Inuit tribes have migrated to the southwest for the metaphorical greener pastures. Cities like Nuuk are predominantly Danish in nature, and the Inuits from the north found themselves alienated and condemned in such an urban atmosphere. The culture shock proved to be too much for many migrants.

It wasn’t long before the suicide rate began to rise. 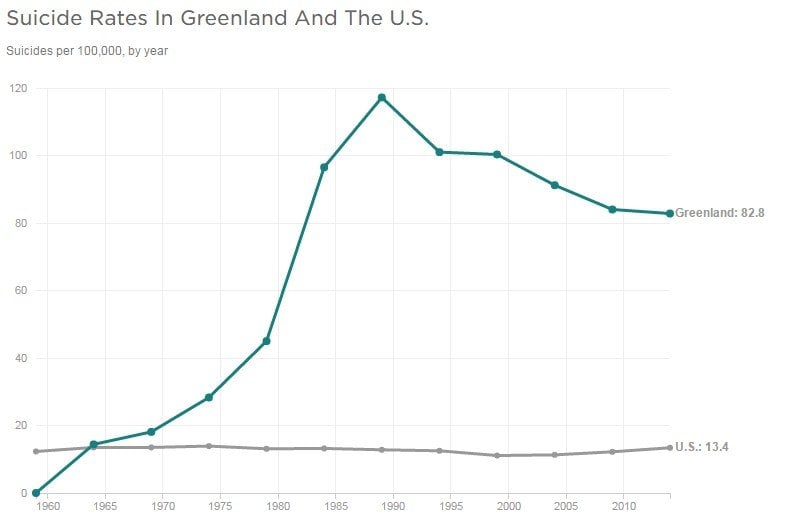 The rate of people committing suicide in Greenland is not increasing in the same way it had 30 years ago. Instead, it has somewhat plateaued as of late. This can also be attributed to the establishment of infrastructures like helplines and grief counseling. Greenlandic people have come a long way when it comes to dealing with the country’s suicide epidemic. Let’s hope that they continue doing their best to eradicate chronic depression and suicide from their beautiful nation.