There are 195 UN-recognised nations in the world. About 50 more have declared themselves independent. However, the count does not end here.

One of my friends asked me the other day, “Do you know how many countries there are in the world?” To my surprise, I had never really thought about it until then.

I came home and tried to get some information from the Internet. However, it seemed that there was similar confusion on the internet as well. Different organizations provide different facts and claim all kinds of different figures. Curious about the whole matter, I started digging deeper and came across some surprising facts.

Let us take a closer look! 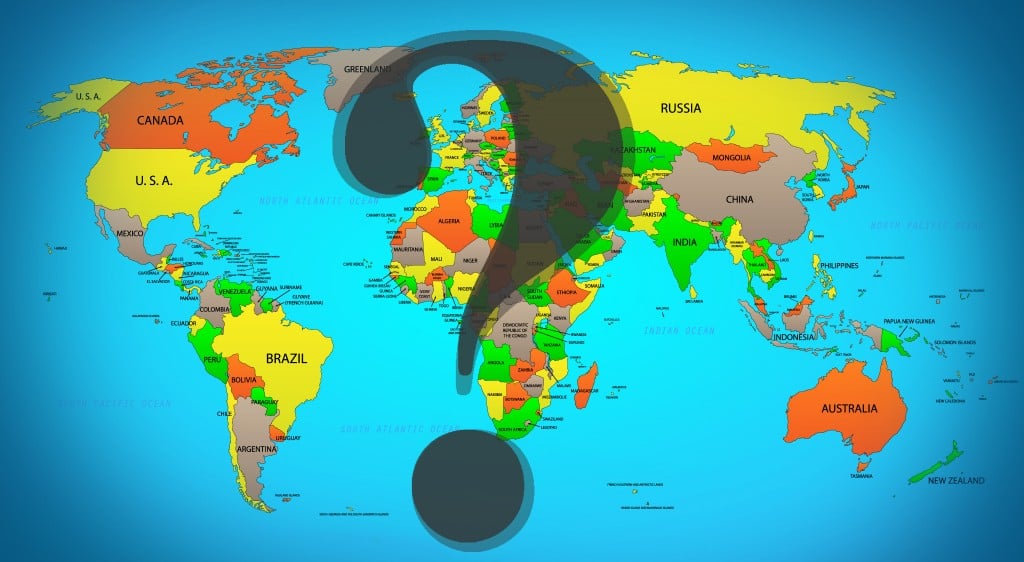 Starting with the numbers games

The answer to our question simply depends on our point of view and on how we define a “country”: according to its formal definition, a country is a region characterized by specific borders and a different political geography; it could be a sovereign nation with its own government, or a state associated with a larger one that has fixed political norms.

However, many claim that a country does not arise until it has been recognized by the United Nations. According to this theory, there are 195 countries in the world, including two observer states – the Holy See Vatican City and the State of Palestine. These 195 nations are affiliated to the UN and recognized as independent nations by every organization in the world. 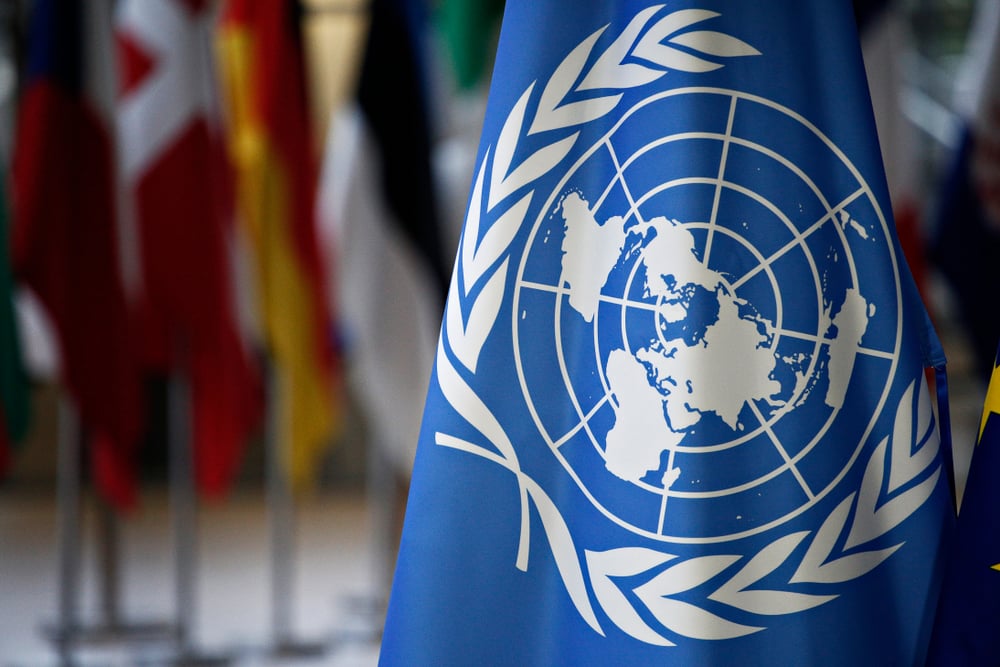 A total of 195 countries are affiliated with the UN. (Photo Credit : Alexandros Michailidiss/Shutterstock)

However, if we add all the pieces of land under the jurisdiction of other countries, such as Aruba, Christmas Island, the Isle of Man, Hong Kong and many others, and also include regions like Antarctica, we could argue that there are 247 different countries (Source).

Nevertheless, the count is not over, because there is more: the Minor Islands at the gates of the United States are counted as a single country, but in fact it is a collection of 8 islands that can be considered as separate entities. Moreover, there are some uninhabited islands and atolls, such as Bassa da India.

What is an observer state?

Non-member states of the United Nations, which are part of one or more specialized UN bodies, receive the designation of an Observer state. These nations have the privilege to attend all sessions of the UN General Assembly and the right to speak, but may not vote on the resolutions or propose new ones. They are free to submit a petition to join as a full member at their discretion.

South Sudan became the 193rd member country of the United Nations in 2011 after its petition was approved in the General Assembly.

Nations not recognized by the UN 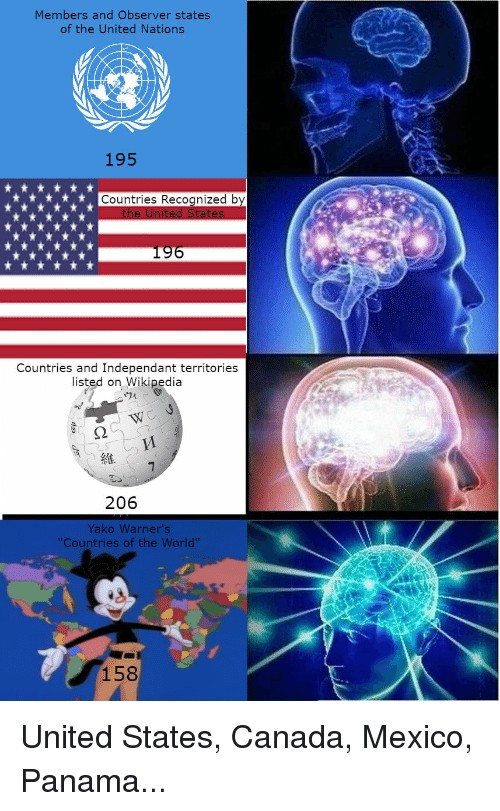 About 21 members of the United Nations, as well as the Vatican, recognizes Taiwan as the seat of the Republic of China, that is, as a separate sovereign nation from the People’s Republic of China. Taiwan has an operational government democratically elected every term of office. It also has its own army, a currency unrelated to that of China, and its own constitution. Whether or not Taiwan is an independent nation, however, is still controversial.

Kosovo is a member of several important organizations, including the International Monetary Fund, the World Health Organization and the World Bank. However, its statehood has been controversial since it declared independence from Serbia in February 2008 and is not fully recognized as an independent nation by the UN Security Council.

If you have always dreamed of becoming president of a nation or ruling a kingdom, this could be your chance. There are several places in the world that are claimed by no one, as well as regions that are under title dispute but recognized as independent nations by many other countries.

Bir Tawil is perhaps the most famous uninhabited piece of land in the world. 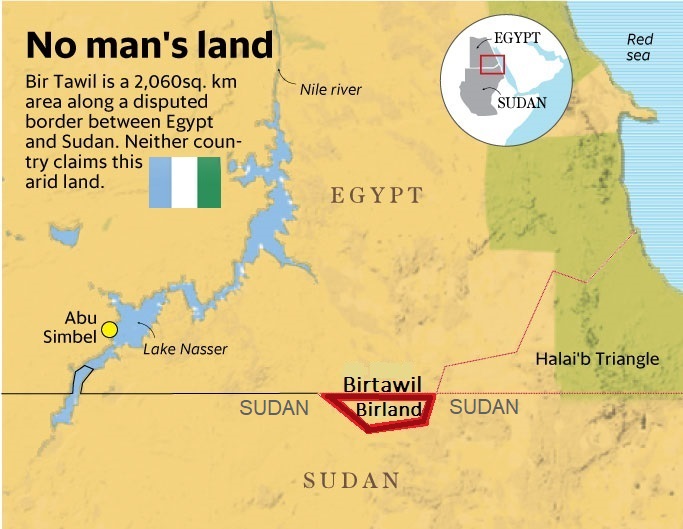 The region lies between Egypt and Sudan. The issue here is that Egypt considers the border to be straight, claiming the Hala’ib Triangle along with the wealthy port city of Hala’ib as its very own, whereas Sudan suggests that the border is jagged, and Hala’ib falls into its territory, while also claiming Bir Tawil to be inside Egypt. Neither country wants Bir Tawil because it would nullify their claim to the Hala’ib triangle and thus their passage to the Red Sea.

Antarctica is governed by the Antarctic Treaty System, which has been ratified by more than 50 nations in the world. Some claims overlap, while many are not recognized by most of the underlying parties. However, much of the icy desert remains unclaimed, as can be seen in the illustration below. Who knows… you could be their next ruler! 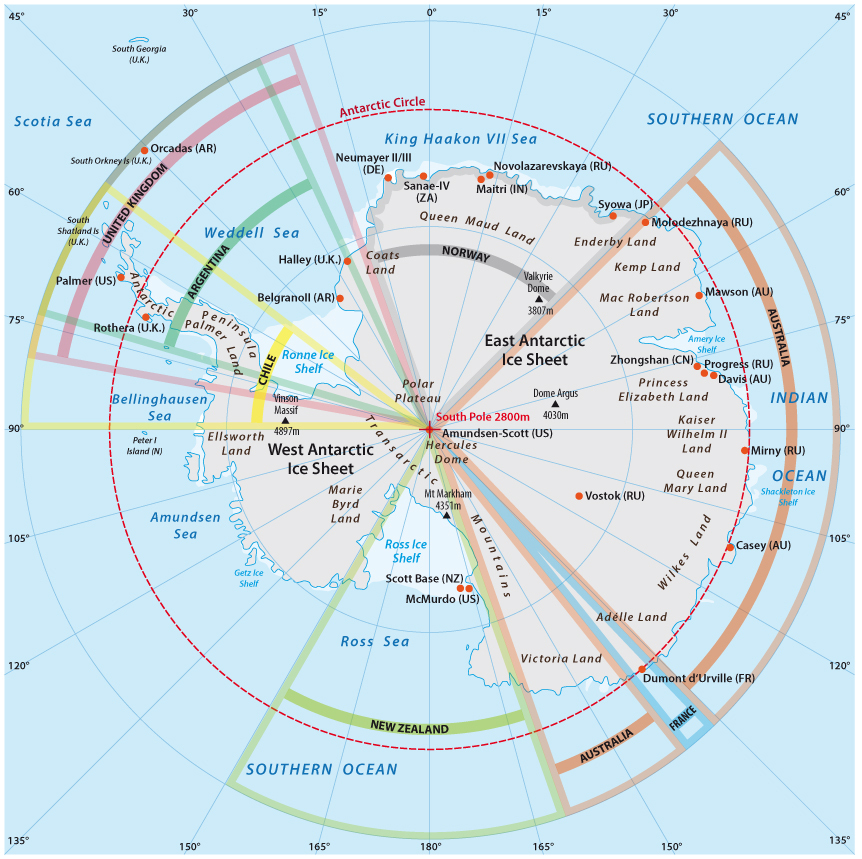 The People’s Republic of Podjistan

This is a strange piece of land. It is in rural Northern Ireland and was declared independent of Northern Ireland in 2010. Simon Stewart, who started it all off as a satirical show, said that the future of his micronation could be called into question because of the fear of an impending Brexit. However, the legal status of this place remains in doubt, so you may have the chance to put your name on it.

There are 195 countries recognized by the UN, while about 50 other nations claim to be independent territories. Unless we develop specific standards for defining a country, this figure will remain hotly debated.

However, looking at the overall picture in which people around the world are planning space expeditions to other planets in the hope of building settlements and establishing civilizations, it is essential that we understand the concept of borders and sovereignty logically and consistently.

The recent past of our planet in the last 10,000 years, which is a blink of an eye compared to the history of our planet, has been full of blood and war, all because of borders. An enormous amount of resources have been wasted, all of which could have been saved, along with many innocent lives, if people could understand one simple thing…. our whole planet is just a huge country!

How much do you know about the number of countries in the world?