Liminal space is a place of transition, a threshold between two points, signaling the end of one time or space, and the beginning of another. These spaces exist in the real world as physical locations, but are also present in our cognition and psychological experience, often related to major life changes and periods of uncertainty.

Have you ever had a lonely overnight layover in a foreign airport, or felt uncomfortable on a long walk through an empty parking lot? Following a breakup, career change, or geographical move, have you ever experienced a sense of instability or uncertainty? This physical and psychological experience is known as liminality, a quality of becoming—the space between what was and what is to come. Often associated with rites of passage, personal transitions, and major shifts in ideology, social structure and behavior, liminal space can be transformative and valuable. The definition of this idea is somewhat nebulous, which is fitting, and certainly requires a bit more exploration!

Perhaps the easier type of liminal space to define is a physical location, since we pass through liminal spaces all the time! Every time you walk from your home to the gym, drive from one city to another, take a flight, or simply carry your groceries from the store to your car, you are dipping your toes in the lake of liminality!

Many areas that can be described as liminal are often overlooked or dismissed. This is because we tend to be goal-oriented in our movements and actions. We leave one place to get to another; those two points in time and space take precedence over the journey that lies between. This daily situation is reminiscent of the classic adage, life is about the journey, not the destination. 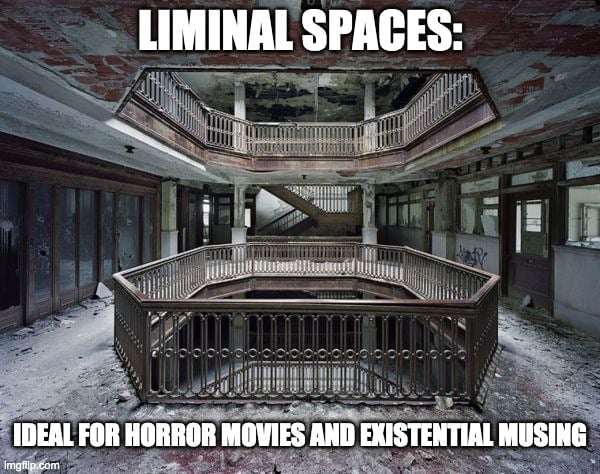 Some of the most famous examples of liminal spaces may be airport lobbies, where everyone is going somewhere else; the terminals exist as passageways, thresholds from one location to another. Physical liminality also applies to places that one visits at unusual times, or during periods of inactivity, when its not functioning as normal. If you have ever gone back to your hometown and visited your high school on a school break, the spooky absence of students and teachers creates a surreal feeling, an incompleteness of purpose that may only exist between terms. Late-night bus depots, deserted train stations, empty art galleries, abandoned buildings and unused auditoriums can generate similar feelings of unease or strangeness.

Some of these places’ inherent purpose is to act as transitions between one thing and the next, so when that purpose isn’t being fulfilled, it can create an unusual atmosphere. It is as though the physical space itself is on a precipice, as though something is just about to happen, generating a tension of abnormality. Places and things that once had purpose, but now stand unused or forgotten, can also be considered liminal spaces. In the months or years before such places are bulldozed, sold or repurposed, they are in a perpetual state of liminality—their old purpose is over, with a new purpose yet to be revealed.

Following on from that more tangible explanation of a physical liminal space, there are also liminal spaces that exist in the mind. These are associated with periods of transitions in life, including everything from puberty and heartbreak to retirement and childbirth.

One of the first liminal spaces that we identify as individuals happens during adolescence, when our bodies and minds change in countless ways. The pubescent years can be a minefield of insecurity and uncertainty as we move away from the innocence of childhood into the awareness and behavioral patterns of young adulthood. It feels as though we are on the threshold of adulthood, experiencing desires for independence, sexual exploration, and grown-up responsibilities, but also feeling the need for safety and surety that youth offers. 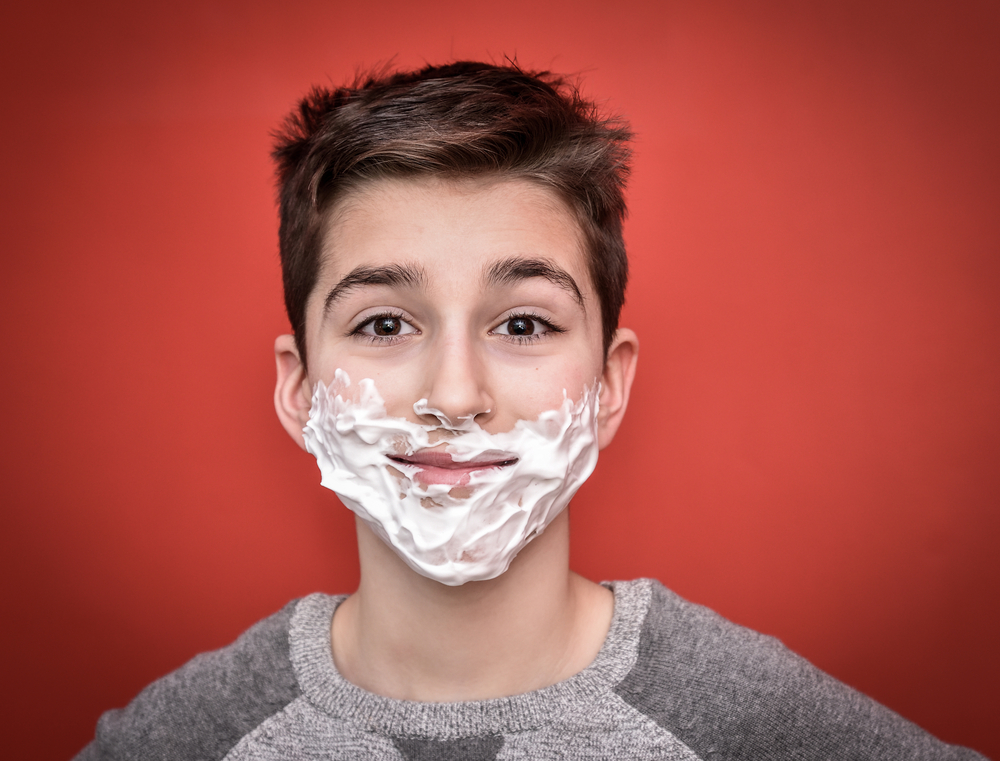 For many individuals, the track of education runs from early childhood through their college years, providing a somewhat predictable bubble of structure and validation. However, when college ends and people enter the “real world”, the sense of freedom can be both liberating and terrifying. This is the liminal space where the framework of academia falls away, and the life you want to build after graduation lies somewhere in the distance.

This sense of instability of betweenness is not limited to individuals. Entire societies, cities and regions can also be immersed in such liminality. Anytime someone mentions a political or social revolution, they are describing a liminal space, where the established patterns of the past are being drastically altered or destroyed, in order to make way for something new. Major societal upheavals are often scary periods in history, but ideological growth and progress require such times of transition. These periods are opportunities to reinvent an identity, whether that is for an individual, a political party, or an entire nation. 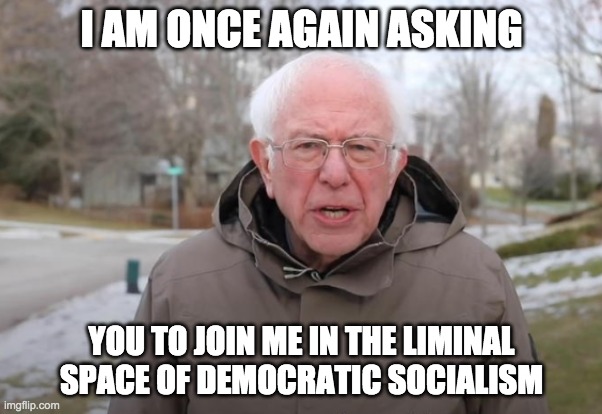 One of the most challenging examples of liminal space is often in the creative process for artists. Whether you are writing, painting, playing music, dancing, or practicing in any other artistic medium, there is a liminality to the act of creation. This period may be the years of outlining a novel before writing it, the struggle of songwriting for an upcoming album, working on visual art that never feels finished. There is an uncertainty inherent in art, the feeling that a piece may never be finished, or that your artistic path will never be revealed. Being an artist is never easy, and the unstable sensation of liminality can add to that challenge.

When you commit yourself to a person or a relationship, it can feel as though you are laying a foundation for the future—a stable path with a loving partner. However, when a relationship ends or your heart gets broken, it can cause you to flounder as everything in life feels turned upside down. A breakup or divorce can cause massive shifts in your social, emotional, psychological, geographical and domestic realms, where everything you thought you knew has changed. In the period following such a split, a person experiences a liminal space that can last for years as they try to rebuild and move forward. 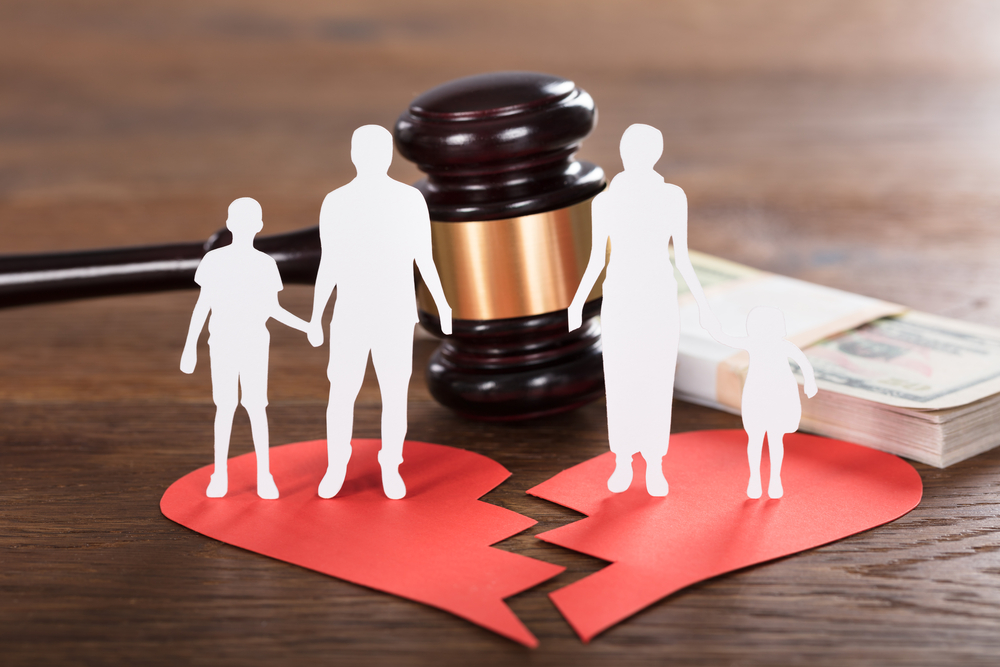 Related to the pain of a breakup, physically moving can also create a sense of liminality in the mind. Our home is an integral part of our identity, regardless of where that home is, or what form it takes. Thinking about a relocation, packing up one’s possessions, and then moving to a completely new place are all activities that happen in a liminal mental space. You are forced to adjust your perspective to a new reality, leaving the past behind, even though you don’t know exactly what the future holds.

Many people define their place in the world and their stability by their employment. If you lose your job, or if you decide to make a career shift to something new, it can destabilize a major pillar of confidence and certainty in life. While this may feel uncomfortable or stressful, remember that this liminal space is a chance to explore new interests and boldly try a fresh direction in your professional journey. Similarly, when a person retires, they often feel a dearth of purpose, as something that once largely defined them has ended.

The period of time when a couple is engaged is an ideal example of liminality. The romance has clearly passed the dating stage, but marriage is still lying in the distance, often with months or years before the wedding actually occurs. In terms of being on a threshold, engagement is like a waiting room between the world of dating and the forever (hopefully) of a marriage.

Children play a role in many liminal periods of life. Pregnancy itself represents such a transition, the period of instability and change (physical, emotional, maternal etc.) that will affect you forever. Giving birth to a child is like stepping through a doorway into a completely new chapter of life, while the nine months of pregnancy can feel like a hormone-fueled ride through a mental minefield! When your children eventually grow up and move out of the house, it can generate another liminal period for parents, often referred to as “empty nest syndrome”. 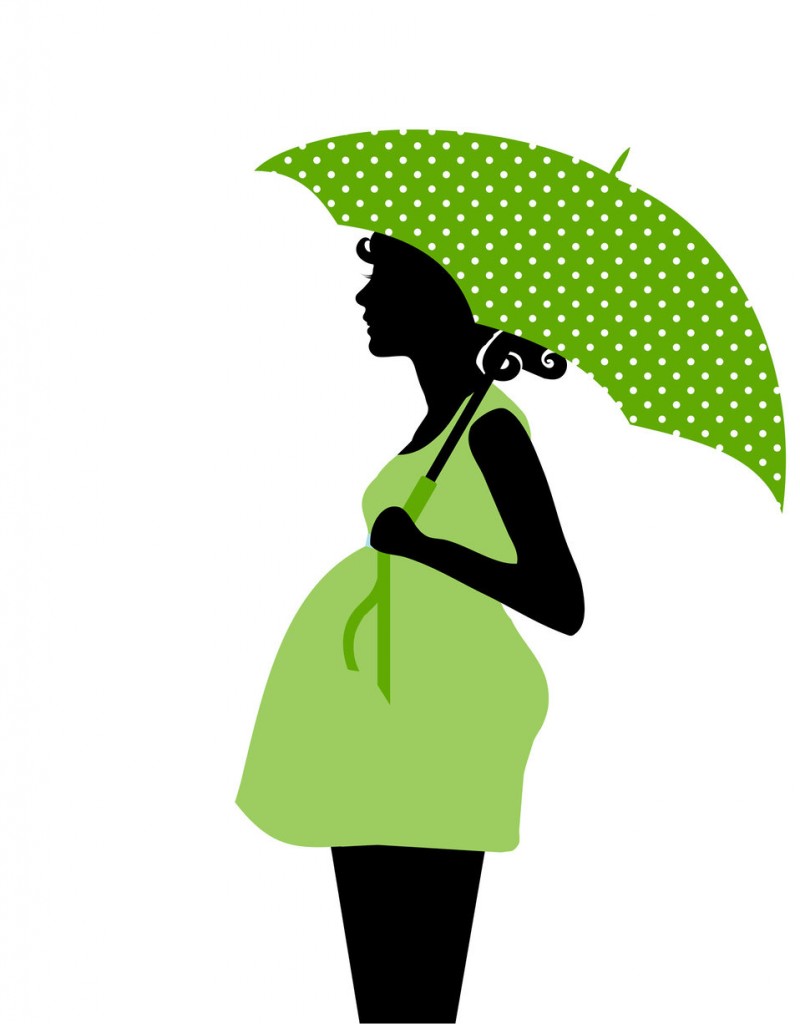 The Good and Bad of Liminal Space

As you now see, there are small and large liminal spaces that we move through all the time, in both mental and physical realms, but it is difficult to make a qualitative judgment of these experiences.

On the good side of things, liminality can be a mental space of unfettered creativity and courage; without being held back by old structures and ideas, it is possible to imagine something you may have never dreamed of in the past—a new country, profession, partner, hobby etc. While these liminal spaces can be uncomfortable, they are also transformative and strengthening, helping us to realize both potential and purpose. Our lives only move forward, and the “threshold” of a liminal period can remind us of our freedom to evolve, grow, and develop in unexpected ways. 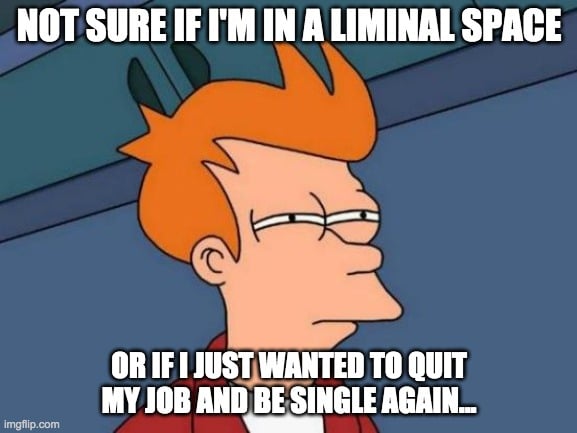 Clinging to the past for fear of the future can shorten a person’s time in liminal spaces, or even prevent a person from finding them at all. These rites of passage—painful or unwanted as they may be—are milestones in the long road of life, and can serve as markers of your perseverance, courage and self-determination.

On the negative side of things, liminal spaces (both tangible and abstract) can be frightening or off-putting, sending a chill up your existential spine. From abandoned buildings and empty airport terminals to lonely job relocations and the loss of partners, liminality is not always pretty or comforting. The feeling of being in such a transitional chapter or place can be overwhelming and paralyzing; such upheavals in life often require support from those closest to you, even if you find it difficult to ask for help.

While such times in life can generate beauty, creativity and new growth, they can also be emotionally demanding and mentally exhausting. Perpetually existing in liminality may be just as dangerous as never experiencing such threshold moments at all.

Consciously entering a liminal space is like stepping into a mindset where anything is possible. It is a space of unfulfilled purpose with an indeterminate future, where questions of “right and wrong” are replaced by “what if” and “why not”. Often linked to change or transition, physical and mental liminality are fascinating realms that can lead to new ways of thinking, exciting decisions, and unexpected outcomes.