Disinhibited Social Engagement Disorder (DSED) is a reactive attachment disorder affecting children in which they display an unusual level of comfort, attachment, or willingness to interact with strangers.

Imagine walking into a friend’s home for a party with your young child. To your surprise, instead of remaining at your side as you say hello, your son quickly disappears into another room. When you make your way into the family room, you find him sitting between two strangers, chatting away, and even overhear your son asking one of them for something to eat. While you wouldn’t describe your child as shy, this behavior seems decidedly unusual, and when you try to attract his attention or call him back to your side, he refuses, seemingly happy with this new caregiver!

While this anecdotal experience wouldn’t be enough to diagnose a child with Disinhibited Social Engagement Disorder, it demonstrates some of the characteristics of this condition. What is Disinhibited Social Engagement Disorder?

Disinhibited Social Engagement Disorder is a condition in which a child may struggle to form deep or meaningful connections with caregivers, adults or other children. As a result, they may behave strangely towards unfamiliar adults. The most common indicators of this conditions are children above the age of 9 months who show:

Clearly, these signs can be very frightening to a parent, whose primary concern is to keep their children safe and secure, primarily by their side! A child who is willing to talk to strangers, or even leave with them, is in direct opposition to the timeless piece of advice—Don’t take candy from strangers. 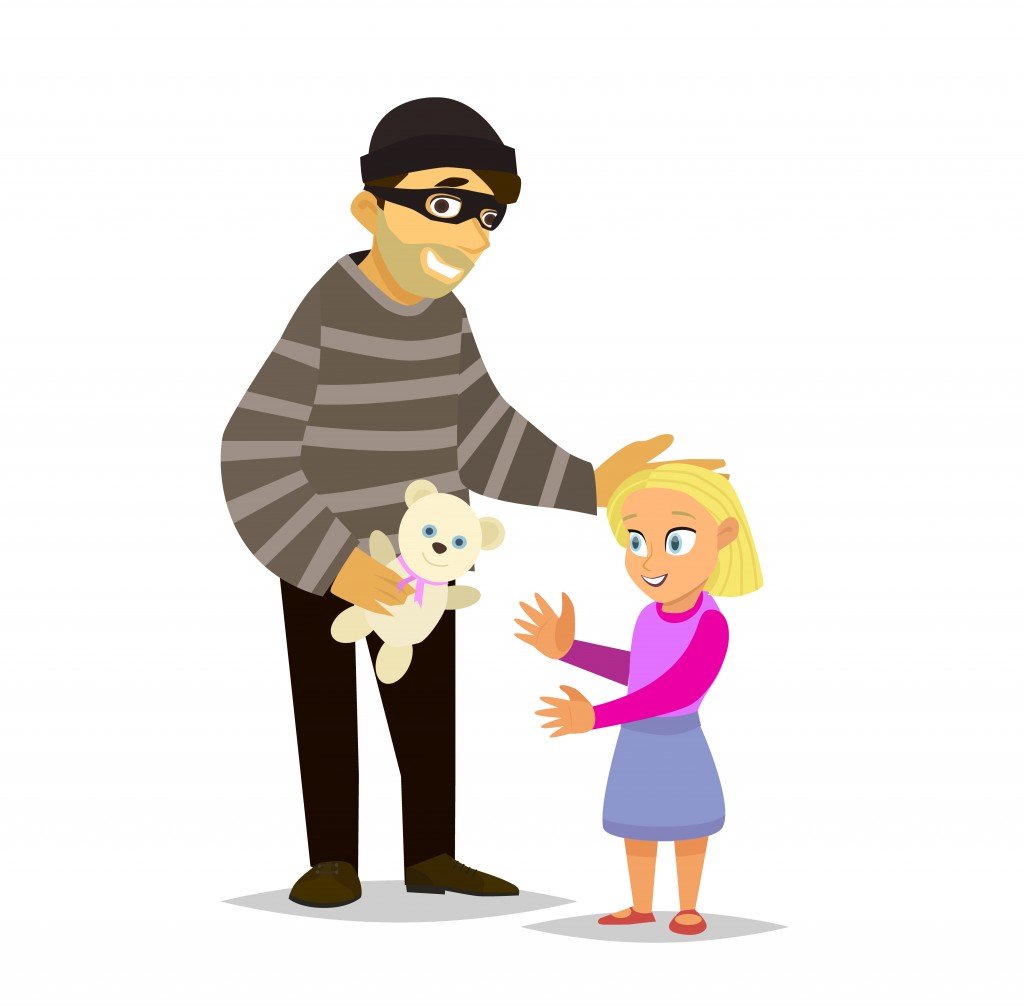 This type of behavior may be shocking and worrying, but there are some common causes behind this type of attachment disorder. If a child generally lacks the comfort and security of a responsible caregiver—someone who provides them with food, shelter, love and emotional support—they will seek other outlets to satisfy their needs. High-risk populations for DSED include orphans, those who have been involved in the foster care system, and those who have suffered neglect or abuse without any caregiver or adult to provide comfort.

Experiencing trauma as a child can have untold impacts on your emotional and psychological development. The lack of a reliable or regular caregiver can instill children with an early sense of independence, and the idea that they ultimately need to solve problems on their own. Without the firm knowledge that there is someone in the world whose job is to keep them safe, they are more likely to make risky decisions and behave in potentially inappropriate ways with strangers.

For obvious reasons, Disinhibited Social Engagement Disorder is dangerous because of the immediate trust that children suffering from this condition may show with strangers. When these behaviors persist beyond twelve months, and more than two of the indicators outlined above are present, a child can be diagnosed with this attachment disorder.

Additionally, for parents who have adopted from the foster care system, are stepping into the role of caregiver, or are newly present in their child’s life (illness, military deployment, incarceration, etc.), not understanding these behaviors or recognizing the signs can pose a major risk. “Allowing” your child to leave a potentially safe space with a stranger is negligent, at face value, but this condition certainly complicates such a judgment. As a loving caregiver or parent, your first priority is keeping your child safe, but DSED can work in direct contrast to this, even though your child may not realize what they’re doing.

Now, before you need to address the issues of disinhibited social engagement disorder, or begin some type of treatment, it is important to accurately diagnose the problem. Outgoing children are far from uncommon, and some kids are far more willing to leave the protective bubble of their caregivers. However, a clear indicator will often be the lack of concern about the primary caregiver; the child won’t seek out their parent in a crowd for validation, approval or permission, even before they leave with a stranger!

Once you have a professional diagnosis of this disorder, however, some of the best therapeutic approaches include expressive therapy, particularly play therapy.

One of the most effective forms of therapy for children, expressive therapy relies on a combination of non-verbal and verbal communication techniques and activities, including music, drama, art, dance, storytelling, poetry and play. In young children, the complexity of language to express their feelings or experiences is often undeveloped, but encouraging the expression of their minds through non-verbal techniques can be enlightening. 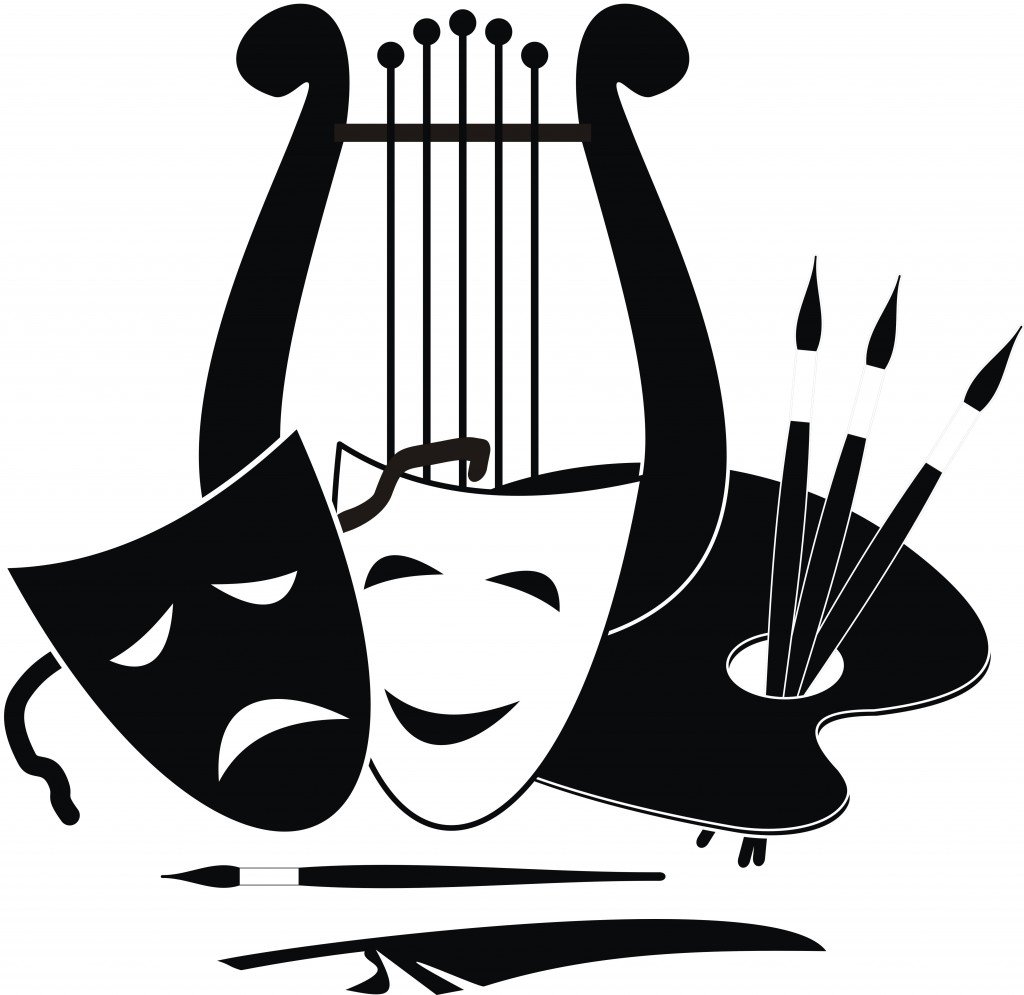 Music, art, dance, and storytelling could serve as effecttive means of dealing with DSED-affected children (Photo Credit : Alexander A. Sobolev/Shutterstock)

Interestingly enough, the process of creation is the focus for these therapies, rather than the end product. It is believed that healing, growth and development can be spurred through such practices, and observing such processes can provide invaluable insight to therapists working with children struggling with DSED.

Pay therapy is a form of expressive therapy that can be broken into two types – directed and non-directed play. The former involves play “prompts”, in which the type and direction of the play period is guided by the therapist, often in a more structured or intentional way. By interacting and asking questions throughout the process, a therapist can get a better view of how a child’s mind operates and solves problems, while also indicating potential environmental threats or concerns in the home that could be causing the DSED symptoms. Non-directed play, on the other hand, is more of a hands-off approach, in which a therapist simply observes a child at play, guided by their own instincts and volition. There may be occasional interruptions by the therapist, who may ask questions about the manner of the child’s play. Generally, however, this approach is intended to let children work out their own problems and express their feelings without narrow guidance or control.

Both types of play therapy, as well as other expressive therapy approaches, can reveal a child’s inner world, particularly if they are non-verbal or too young for their language skills to have developed properly. If language skills are developed, talk therapy involving the entire family can also be employed, which will give all members a chance to speak openly. The caregivers can clearly explain their fears, as well as their devotion and attachment to the child, whereas the child can express their feelings and vocalize any non-meeting of needs.

Improvement of this condition may be rapid with appropriate therapeutic solutions, or the symptoms could be ongoing. Some patients may experience these symptoms until adulthood.

Attachment disorders like DSED can be difficult to diagnose, and their implications for parents can be terrifying. Understanding the risk factors and being able to identify the symptoms. Having a friendly and outgoing child is not a bad thing, but there are important boundaries to establish and monitor to ensure the safety and security of your children.