Crowd support, referee bias, the familiarity effect and a surge in testosterone levels all give a home team an advantage over an away team, increasing their likelihood to win.

If you’re a sports enthusiast, you know the weight that home field advantage has on the performance of a team.

It has been consistently found—not only in team sports, such as soccer, football and basketball, but also in individual sports, like tennis—that players win more often when playing at home. A study found that soccer demonstrated the strongest home advantage, with teams winning 67.4% of their games played at home, while the figures for basketball, tennis, hockey, football, cricket and baseball ranged from 55% to 65% (Source).

In a professional sporting event, neither the dimensions of the ground nor the rules of the game change with a change in location, so what gives any team an upper hand when they’re playing at a home venue?

Home field advantage is caused by many factors that collectively affect the mental and physical conditions of athletes. Let’s try to understand the most obvious ones first and gradually move to the less apparent causes behind such advantages!

Imagine that you’re walking into a stadium surrounded by thousands of people cheering for you. They applaud and celebrate every shot you take. Now, imagine that you are a member of the opposition. You have no support from the crowd and are basically on your own. One might argue that professional athletes are adept at staying focused and not letting such things affect them, but is that really the case? 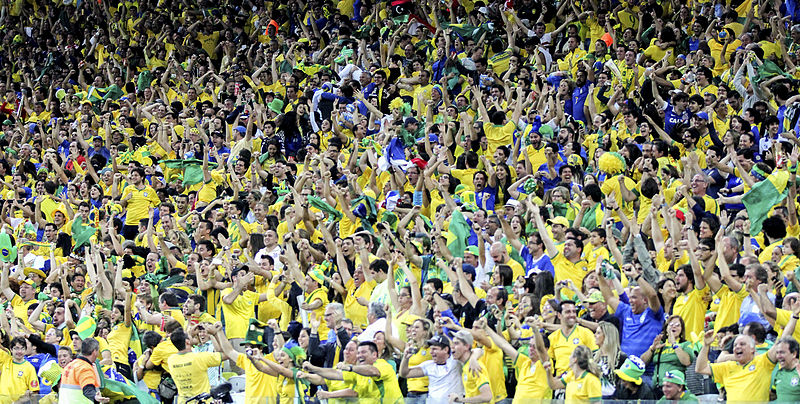 Crowd effect is one of the main causes behind home field advantage in sports. The number of spectators and their behavior can have a huge impact on the performance of athletes.

Thousands of people encouraging players of the home team and cheering for them will boost their confidence, and motivate them to show off their talents to the fullest. Moreover, if the team happens to be playing below expectations, the displeasure conveyed by the crowd puts the players back on their toes and drives them to be their best.

Additionally, the crowd also tends to sway officiating decisions in favor of the home team.

The massive crowd support that a home team gets often puts the referee in a tough spot. All the jeering and cheering of the fans can pressure the referee into being more lenient with the home team… and with good reason!

The number of attacks on referees by enraged fans cannot be overlooked. In 2016, an angry fan brutally attacked the assistant referee during a professional Turkish soccer game when the home team, Trabzonspor, was losing 4-0. As if booing and insults aren’t enough for referees to regularly put up with, a lower league soccer game in Almeria (Spain) even saw a fan throw a dog at the referee!

In a bid to avoid making the crowd angry, referees tend to have a small bias in favor of the home team, leading them to call fewer fouls on them, give them more free kicks, etc.

Also Read: Are Spectators An Essential Part Of The Game? 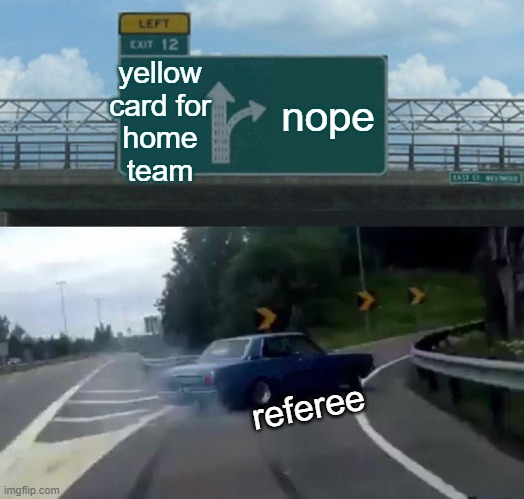 Traveling long distances puts athletes under physical and psychological stress. This is especially true in the case of inter-continental matches (like World Cups), during which athletes must travel into different time zones, leaving them defenseless against jet-lag. On the other hand, the home team stays in its comfort zone, without having to undergo any disruption in their regular schedules for training, sleep, or anything else. Therefore, the home team gets an upper hand over the visiting team.

An athlete who has traveled away from home for a game is thrown into unfamiliar surroundings, where they’re not sure what they will be eating, and where their bed is not nearly as comfortable as the one they usually sleep in. After all, there’s really no place like home.

Furthermore, the home team has better spatial awareness and visual references due to their familiarity with the home ground. Home team players are acquainted with the nuances of the venue, such as its specific climatic conditions, wind directions and sun position, all of which prove to favor it against the visiting team.

Many animals are territorial by nature and aggressively protect their territory from invaders. Their defensive response is linked to higher concentrations of testosterone. Studies conducted on the territorial nature of chimpanzees and mice found that their testosterone levels and aggressive behavior were greater in their own territory, as compared to that in an alien territory (Source).

Psychologists Nick Neave and Sandy Wolfson suggested that this surge in testosterone might not be limited to animals, but may also be exhibited by humans when put in a competitive environment, i.e., a sports game. They eventually found that testosterone levels do, in fact, show a greater increase before a home game than before an away game (Source).

A surge in testosterone means that the home team will have greater levels of aggression, a greater inclination to take risks, a higher metabolic rate in their muscles and improved spatial ability. 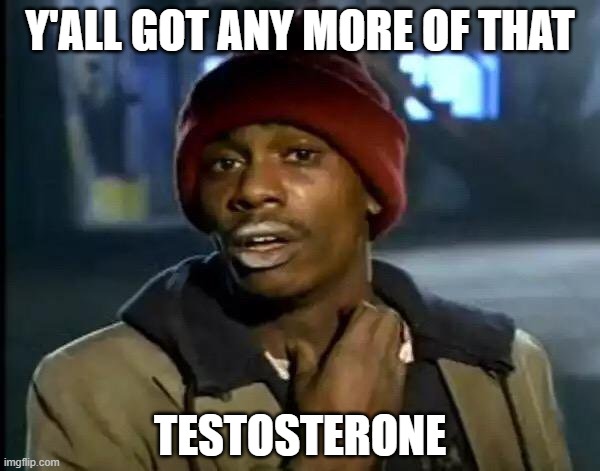 Is There A Home Disadvantage?

The massive crowd support that the home team enjoys does come with a side effect—performance pressure. While the crowd may motivate athletes to perform better and achieve greater success, it may sometimes have the opposite effect of shifting the athletes’ focus from success to (a fear of) failure, thereby making them overcautious.

The culprit behind this is the stress hormone cortisol. In a study conducted on ice hockey players, it was found that the level of cortisol, just like the level of testosterone, is also higher before a home game than before an away game (Source).

Cortisol is known to reduce athletes’ performance and cause a ‘choking’ response, even in situations where a win was imminent.

Also Read: How Are The Acoustics In A Soccer Stadium Engineered?

In essence, whether a player experiences a home advantage or disadvantage depends on the amounts of both the hormones involved. A higher cortisol level can easily trump the positive effects of testosterone. Therefore, a home field advantage due to an increase in the concentration of testosterone can occur only when the cortisol levels are also really low.

In conclusion, although the home team has an upper hand due to some factors beyond anyone’s control, the magnitude of the advantage depends a lot on how calm an athlete can be, which will keep the cortisol levels low, while the favorable factors work their magic!