Twin telepathy is a real phenomenon, as it is believed that similar genetic links between twins produce similar brains that function similarly.

In the case of twins, similar genes produce similar brains, which in turn process similar thoughts, feelings and sometimes even similar dreams at night. It’s almost like sharing your brain with someone else!

I am a twin myself. To be more precise, I am a monozygotic identical twin. This means that I have extremely similar DNA to my sister. We share a very different relationship than most siblings… I guess it’s a twin thing! We look alike, think alike, say the same things at the same time, and complete each other’s sentences, but do we have the same dreams? Actually, yes! Why does it happen? And more importantly, how does it happen? Does it have anything to do with twin telepathy? 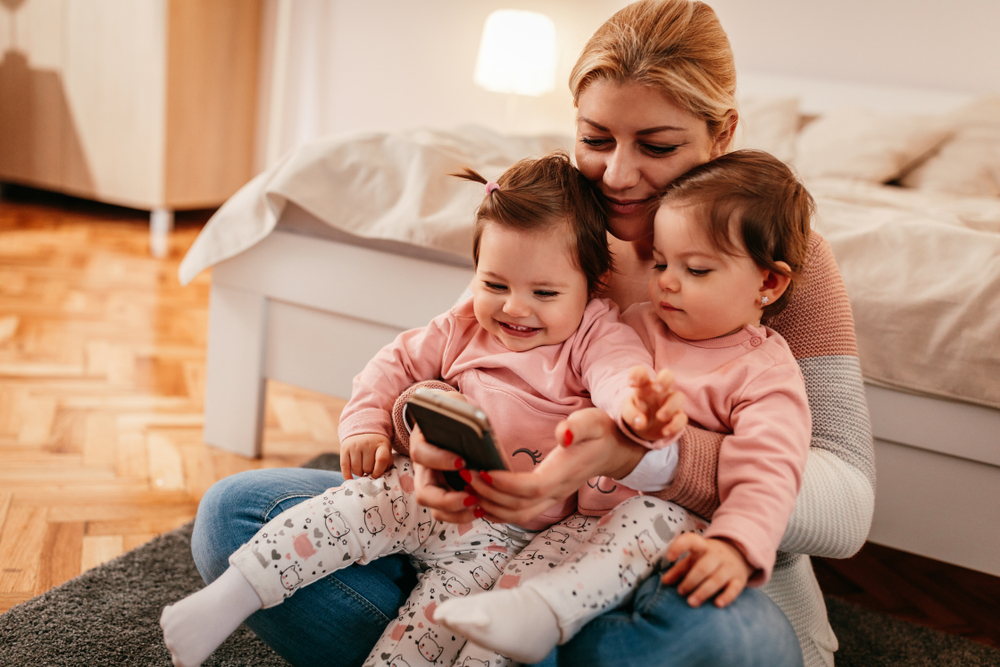 To be honest, I was confused about this for a very long time, until I decided to find an answer. This phenomenon is called “Same Dream, Two People”. Unfortunately, there is no concrete evidence of this being connected to genetic links between twins.

The most logical answer is that similar genetic links between twins result in the formation of similar brain structures, which consequently produce similar thoughts and feelings. Thus, the probability of the twins having similar thoughts, feelings and even similar dreams (in rare cases) is higher than any other person on this planet! This probability is even higher in the case of identical twins than it is in fraternal twins.

Twins Who Look Alike And Twins Who Don’t

To better comprehend this, you need to understand the two types of twins: identical and fraternal.

Identical twins (also called monozygotic) are born when the fertilized zygote literally splits, resulting in the genetic material present within it to multiply. This leads to a copy of two identical genetic materials growing within the embryo on opposite ends, simultaneously. Here, the two growing beings share almost the same DNA (genome), but it is not exactly the same. This is evidenced by the fact that they look and behave alike. 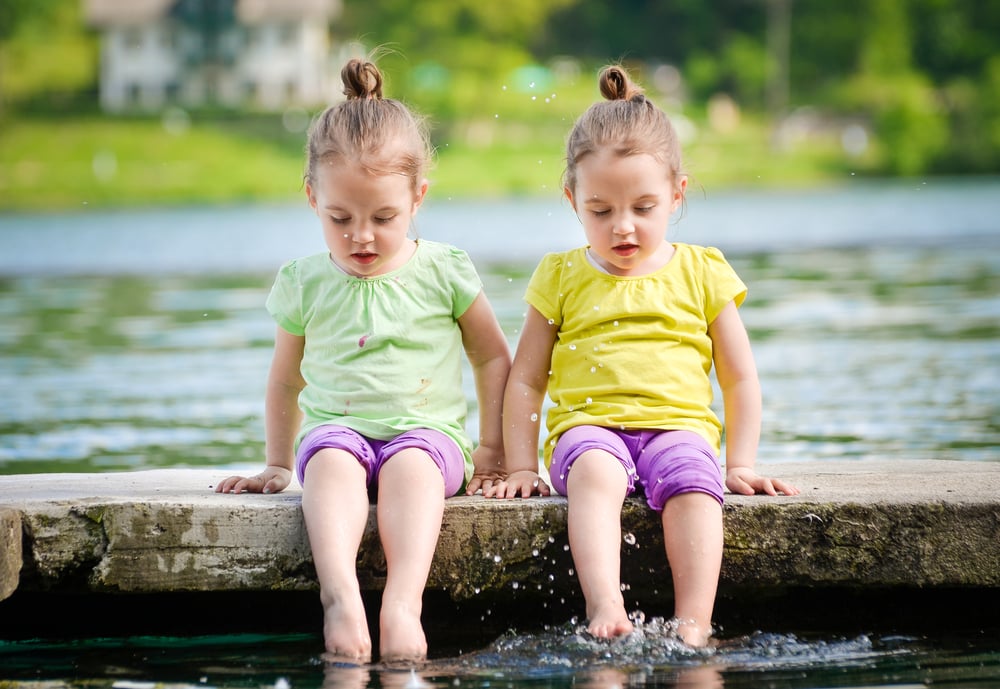 The types of twins who look alike (Photo Credit : JGA/Shutterstock)

Fraternal twins (also called dizygotic), on the other hand, are a consequence of two separate egg cells being fertilized by two separate sperm cells, which leads to the formation of two separate zygotes with different sets of DNA (genome), thus making them non-identical! These individuals are more like regular siblings, except that they share the same birthday. 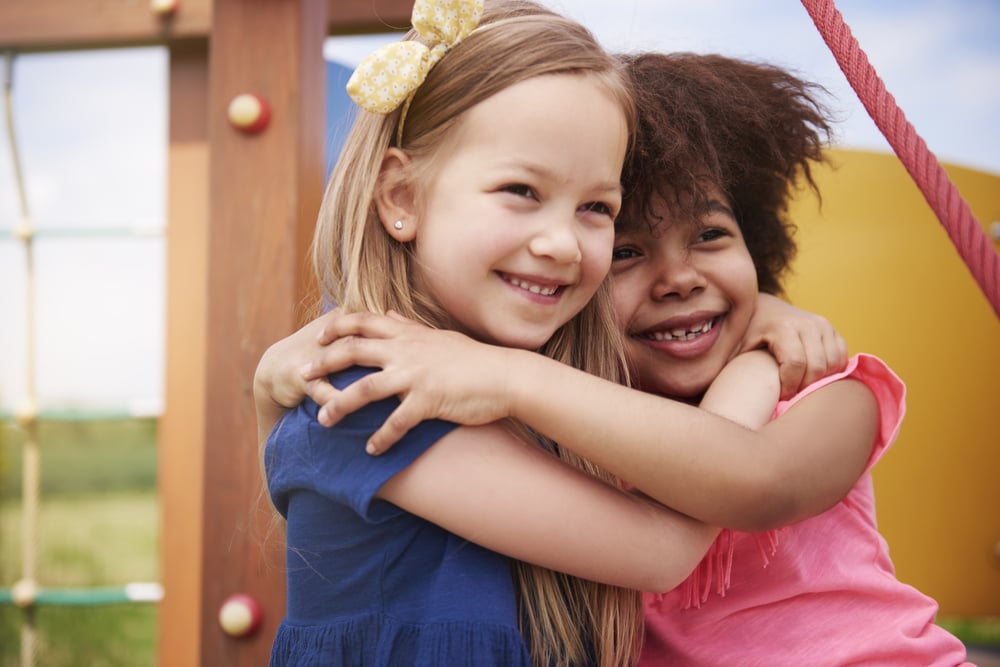 The Mechanics Behind Twin Telepathy

This phenomenon has long made me wonder whether the twin telepathy hypothesis is backed up by any substantial scientific evidence. Twin telepathy is when one twin can access the thoughts and feelings of another twin without the other giving any prompts or signs. This is one of the key factors that makes twin relationships somewhat stronger than sibling relationships. It’s almost like a sixth sense exists between twins!

In the spring of 2009, 15-year-old Gemma Houghton got a strong feeling that her twin sister Leanne was in trouble. She rushed to look for her sister, only to find her submerged in the bathtub, unconscious and turning blue. Leanna is an epileptic and had suffered a seizure in the tub. Luckily, Gemma got to her twin in time to save her. Leanna owes her life to “twin telepathy” and Gemma’s sense that something was amiss. This story of the telepathic Houghton twins made news in March of 2009, but it is far from the only example of its kind. There are many accounts of the psychic connection that is said to exist between many twins, especially identical twins.

Also Read: Are Identical Twins Allergic To The Same Things? 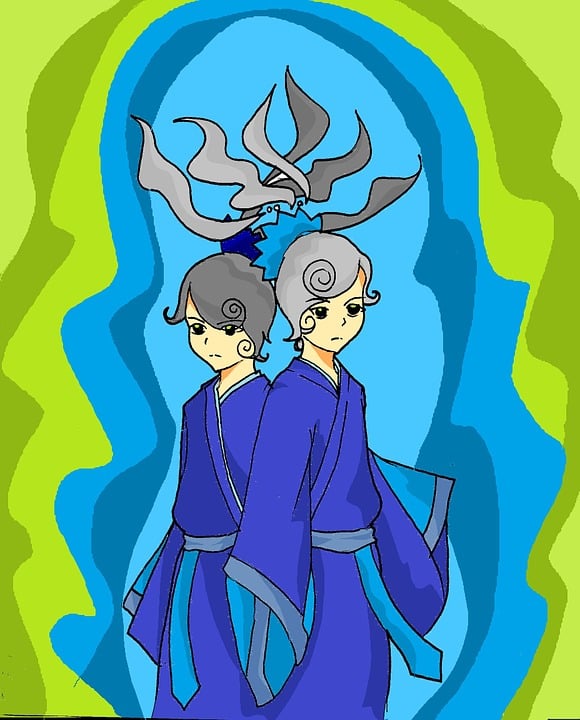 Maybe this is how twin telepathy works? (Photo Credit : Pixabay)

Identical twins experience “twin telepathy” more often than fraternal twins. This is due to the fact that they share an almost identical genetic framework, which results in the development of a nearly identical brain. Therefore, when brain waves of identical twins were compared, it was observed that they were highly similar to one another, meaning that their brains function almost identically, leading to them having many of the same thoughts and feelings (even when they’re kept apart).

The Story Of The Jim Twins

Surprisingly, research has discovered that identical twins separated at birth are more similar to one another than twins who grow up together. Wait… shouldn’t that be the other way round?

This bizarre phenomenon is due to the fact that when twins are raised together, they often feel the need to be unique and stand out from their twin, thus causing them to develop a different personality. This can cause them to act or do something different than their twin simply because the twin does it a certain way.

A popular twin telepathy story of the “Jim Twins” proves this phenomenon. They were identical twins separated at birth and grew up 45 miles from each other, yet ended up living nearly identical lives.

Their adoptive parents ended up naming both of them James (Jim). Both of them had childhood dogs named Toy. As schoolchildren, both had a proclivity for math and woodworking, but were rather poor when it came to spelling.

During their early adulthood, both Jims had gotten married twice. The first time, they both married women named Linda, but they ended up getting divorced, before meeting and marrying women named Betty. Both Jim’s had sons and—I bet you saw this coming—both of them ended up naming their son James. Both Jims were heavy smokers, drove the same car (a Chevrolet) and worked in the security sector. 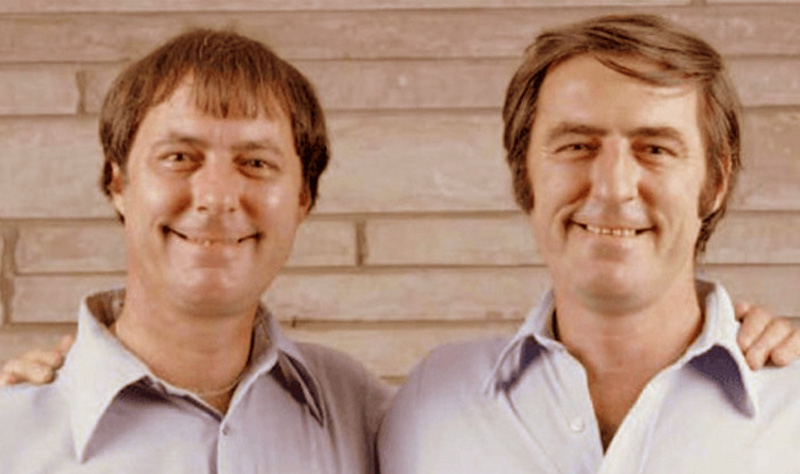 At 39 years of age, Jim Lewis called the probate court, which had a record of his adoption, and contacted Jim Springer’s family in Piqua.

“I came home one day,” Lewis recounted, “and had this message to call ‘Jim Springer’.”

He called, and before he could help himself, blurted out an almost comedic: “Are you my brother?”

Four days later, they met in person, at which point they discovered that they both suffered from tension headaches and were prone to nail-biting. The pair found that they smoked the same brand of cigarettes and vacationed on the same Florida beach. They still continue to look incredibly similar!

Twins Sharing Dreams… But How?

Although there is no concrete explanation as to how or even why some twins share the same dreams, the probable hypothesis always boils down to having a similar genetic makeup and brain structures.

Having the same dreams has now become a common experience for my twin and I. We generally dream about the same person or location, or we say or do the same things in our dreams. Many twins have reported experiencing similar dreams, and some even share the same nightmares. Incredibly, the pairs have been found to (occasionally) wake up from these nightmares at the same time, even when they’re placed in different rooms. How?

That mystery remains in place, suggesting that perhaps the intense bond of twin relationships goes beyond our present knowledge and understanding! 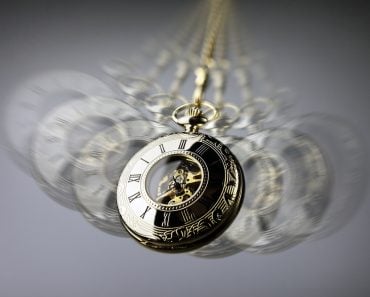