Nature (genetic makeup) and nurture (environment) both impact personality as the result of their complex interplay. Nurture, however, tends to have a larger impact on personality.

The hottest ongoing debate in psychology and biology – whether ‘nature’ (the genetic makeup of the individual) or ‘nurture’ (one’s environment) shapes personality—has now reached an amicable conclusion. Researchers, psychologists and social scientists have agreed that genes, as well as one’s environment, engage in a complex interplay when shaping personality. Understanding the cause of an individual’s personality, behavior and cognition is an area of interest in various fields, including child development, criminal psychology and the study of personality disorders.

Nature refers to the innate tendencies that one is born with. This is largely determined by our genetic makeup or uncontrollable biological factors. Certain physical characteristics are definitely the result of genes (our DNA), like the color of our eyes, skin and hair. However, an assumption that even psychological characteristics are purely based on our genetic makeup has always been seen as risky.

Those who believe in the hereditary factor as being the only shaper of personality are called nativists. Nativists like Chomsky (1965) believed that language is caused by a specific language acquisition device. Another nativist, the infamous psychotherapist Sigmund Freud, proposed that most of our behavior can be explained through two innate motives—aggression and sex.

There is definite evidence that genetic inheritance does shape behavior. How many times have you seen someone’s behavior and felt that they were behaving exactly like their mother or father? The mother is short-tempered and so is the son. The father has the tendency to lie, and so does his daughter. However, we cannot give all control to genes and stop thinking about our behavioral traits. A criminal would not be convicted for a crime if we knew that genes were the sole determiner of his actions. If that were true, then his children should similarly be brought up in jail to prevent further crimes from happening. This is not done because environmental factors play a major role in shaping personality.

On the other end of the spectrum are empiricists, who believe that the mind is a ‘tabula rasa’ or a clean slate, on that is then filled with learning and experience. This means that empiricists believe all psychological traits are learned from one’s environment and the upbringing a child receives.

For example, Albert Bandura’s ‘Social Learning Theory’ states that personality traits like aggression are gained through imitation, exemplified in his famous ‘Bobo Doll’ experiment. In this experiment, preschool children were shown a movie in which the actor was kicking a doll. After the movie, when the same doll was presented in the room, the children started kicking it too. 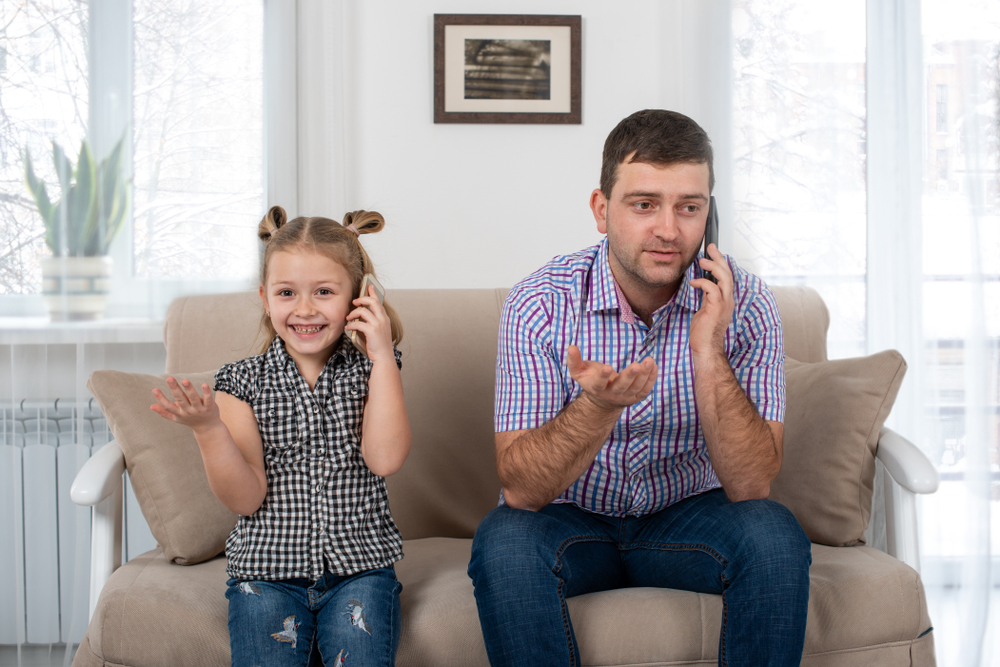 The geography or the environment can impact how genes are expressed. A study of 13,000 pairs of twins by King’s College London Institute of Psychiatry (2012) concluded that the place where one lives can actually influence genetic expression.

The Interplay Of Nature And Nurture

There is no one particular gene that determines intelligence or a good marriage, but rather a combination of many genes (polygenic inheritance) coupled with countless environmental factors. Nature always works with nurture to form a personality. A person may have a genetic predisposition to smoking or depression, but for an individual who has never come across any smoker or experienced any stressful situations in life, the likelihood of their genetic disposition taking control markedly decreases.

Similarly, it is very often seen that even identical twins have very different personalities, even though they have an identical genetic makeup. One may be good in academics (intelligence) while the other may be more inclined towards the performing arts. Various studies on family, adoption and twins (identical and fraternal) suggest a strong correlation of personalities similar to biological parents, but this does not negate the influence of environmental factors.

Also Read: Is Entrepreneurship In Our Genes? 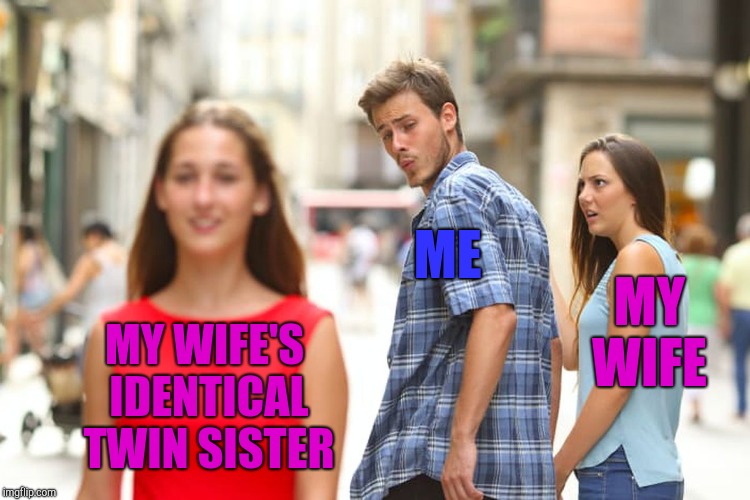 Identical Twins have the same genetic makeup, but not identical personality traits

The nature of the nurture: Research also suggests that the decisions that we make (environment) have a certain biological influence. Individuals select, modify and filter various activities through their genetic disposition. If a child has inherited a desire to sing or dance, the child would naturally be drawn to those activities and would unconsciously choose them over others.

Genes = Destiny: Can We Change Our Genes?

We all know that our behavioral traits can be changed through counseling and various forms of therapy, but can we change our genetic makeup?

In 2019, CRISPR, a gene editing tool that scientists use to study changes in the DNA, entered its human trials phase. CRISPR has created much furor in popular science as the tool that will allow humans to design or babies.

But for any gene editing tool, one needs to know where to edit.

Behavioural geneticists are trying to figure out which genes might play a role in certain behaviours. Although the Human Genome Project has documented the entire human genome, it does not mean we understand what each gene does, and how it interacts with all the other genes in the DNA.

With that being said, behaviour is difficult to reduce to a few genes. Complex human behaviour comes from the networks neurons form in the brain.

To understand these networks, the NIH started a collaborative project across several universities across the world – the Human Connectome Project. Understanding how these neural pathways in the brain affects behaviour would lead us a step closer to comprehending how the environment affects our brain.

As futuristic as this sounds, humans are still far away from altering our DNA. The knowledge chasm in our understanding of how genes and the environment interact is too vast to start changing our behavioural traits through editing our genome.

Furthermore, the tools available to us in the present are just not enough. The myriad of ethical constraints on animal testing limits the tools available to understand more subtle behaviours like anger, disgust, etc. Until now, genes associated with ADHD (attention-deficit/hyperactive disorder), novelty seeking and smoking have been found through genetics. 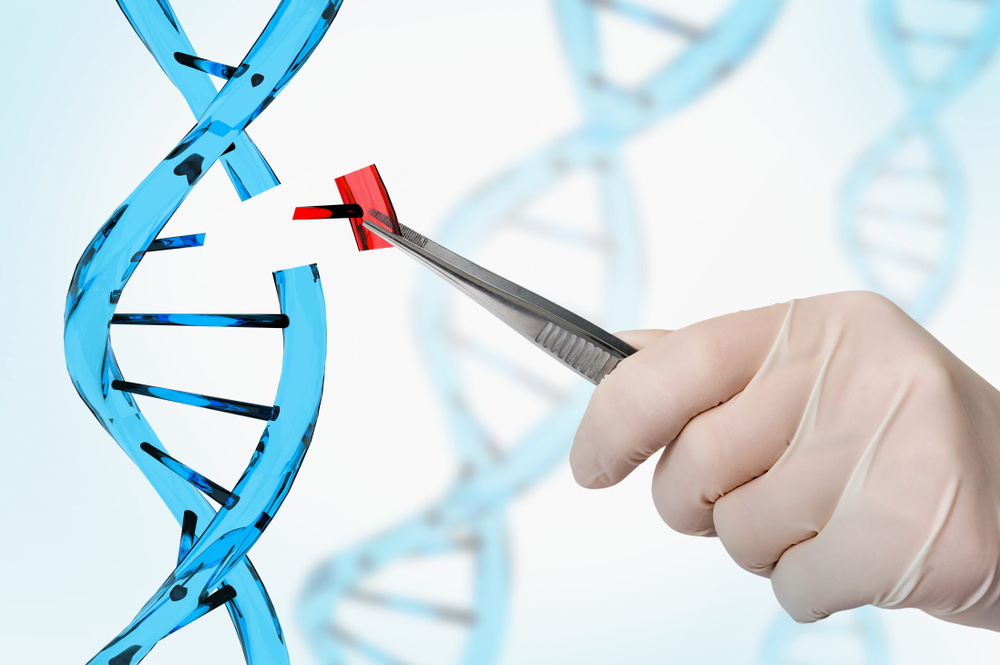 Also Read: How Can Children With The Same Parents Look So Different?

Although the nature vs nurture debate has slowly come to a close, many unanswered questions remain. the question of which affects us more remains. Research in the field is inquiring into which stage of life does environment play the biggest role in molding behaviour, how does the environment affect DNA, etc. 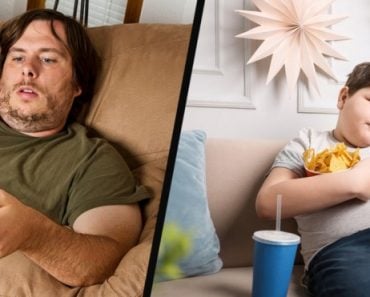