When arguing, one of the most frustrating things is to be confronted by a calm and cold demeanor, so if you can be the person hanging onto calmness, there’s a great chance that you will “win” the argument.

For most people, conflict is something to be avoided at all costs, but as we all know, some arguments simply can’t be avoided. Whether it’s a flimsy fight over washing dishes or an existential battle over deeply rooted ideas, arguments can be complex and confusing. Navigating the waters of an argument is no easy task, and winning an argument is never guaranteed, but there are a number of ways to boost your chances of ending up on top. 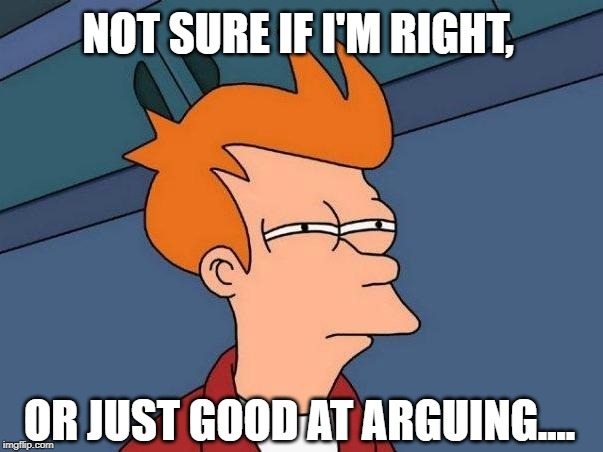 Even if your least favorite thing in the world is fighting, it’s impossible to get through life without the occasional spat. Knowing how to quickly end an argument, defuse a tense situation, or logically move through a disagreement is one of the most important skill sets you can acquire in life…. so pay attention!

How To Win An Argument?

There is no surefire way to win an argument, but applying these tactics will certainly increase your chances.

One of the best ways to lose your authority and credibility in an argument is to lose control of your emotions. If you feel your blood rising and begin shouting, throwing things or flipping out in the midst of an argument, the chance of a happy resolution is basically eliminated. Staying calm when someone is saying upsetting things is obviously not an easy thing to do, but in the long run, it will serve your interests. 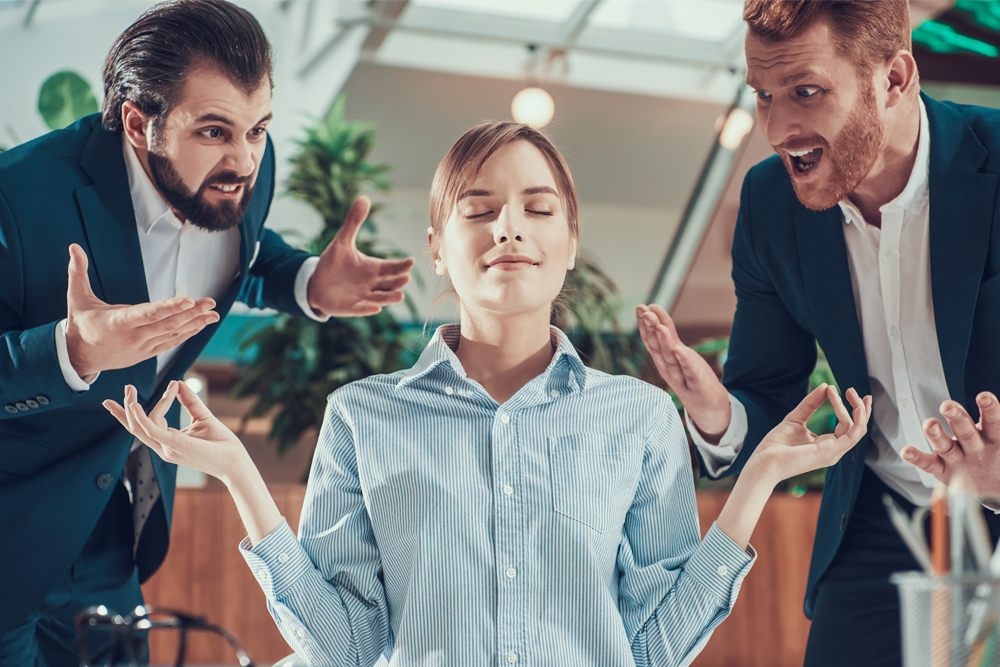 Staying calm in a stressful situation is not easy… obviously. But then, no great things are. (Photo Credit : VGstockstudios/Shutterstock)

When arguing, one of the most frustrating things is to be confronted by a calm and cold demeanor, so if you can be the person hanging onto calmness, there’s a great chance that you will “win” the argument.

While you may want to win an argument, debates and fights often happen with people whom you are close with in life. Given that fact, it is obvious that arguments aren’t always about showing someone how they are wrong. It is a means of clarifying an issue or disagreement, and as such, moments of agreement should be recognized.

If you and the person with whom you are arguing can find common ground, or at least a handful of points on which you can agree, that forms the foundation for calmer discussions. Fighting is an inherently uncomfortable interaction for people, so lessening that intensity with moments of agreement can be very helpful. 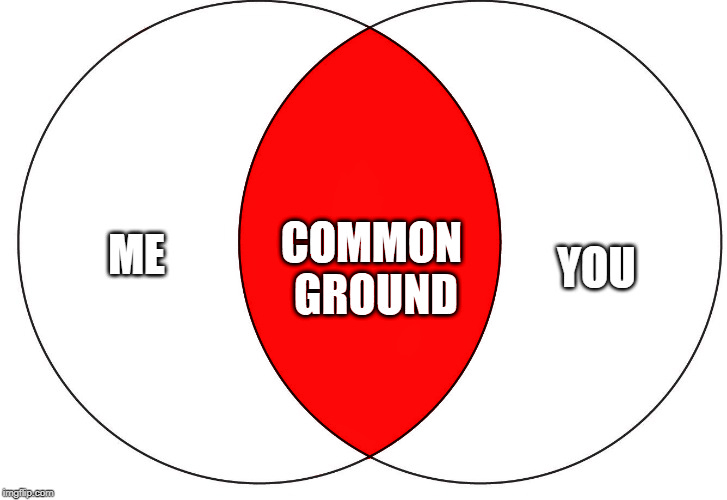 If a conversation devolves into a fight, there is clearly a difference in opinion, but that doesn’t immediately mean you are correct, nor that your perspective is the only one worth considering. When you find yourself in the middle of an argument, be sure to consider and acknowledge the perspective of the other person. This will reduce the likelihood of the fight collapsing into shouting or hurtful barbs.

Furthermore, by listening and acknowledging their perspective, you may gain insight into the issue; remember, you’re not always right!

4. Be Confident in Your Points

If you are trying to make a case for something, or convince someone that they may be incorrect, it is essential that you not only speak confidently, but also that you are confident in your points! 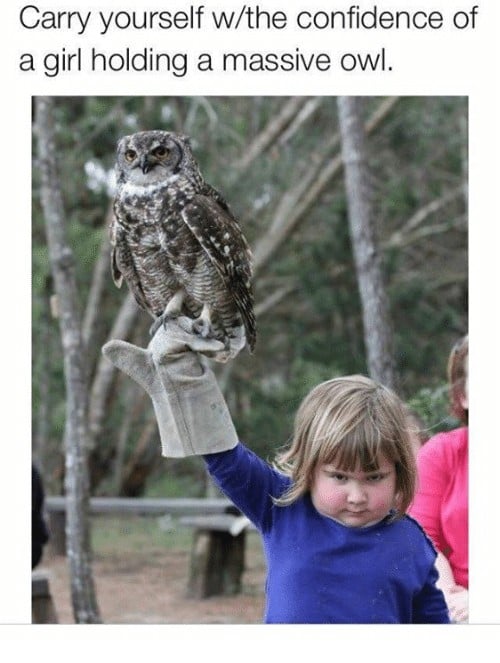 If you don’t have sufficient backing for a point you are trying to prove, or if you aren’t exactly sure about the facts that you’re putting forward, it will make for a weak argument. If you aren’t certain of the details you are claiming as “correct”, how can you expect the other person in the argument to be won over?

This may seem like a simple piece of advice, but holding a person’s gaze during an argument is both a sign of respect and a way to potentially win someone over. In terms of respect, it signals to the other person that you are invested in the subject and are paying attention to what they’re saying.

When it comes to winning the argument, maintaining eye contact is evidence of trustworthiness, so the other person in the argument might be more easily convinced of your point. If you are often looking away, or can’t hold someone’s gaze, it also makes you seem less confident. 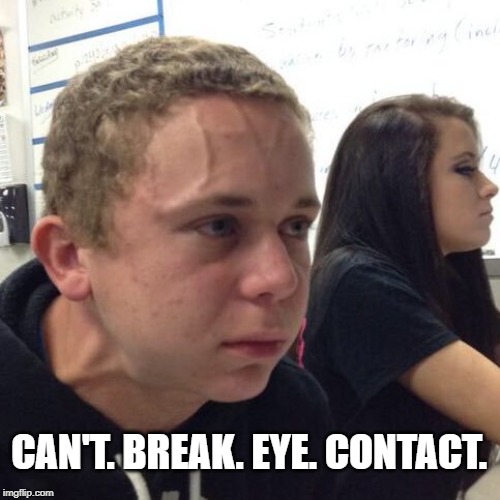 During an argument, tempers can often flare and you may feel unable to calm down and consider what is being said by the other person, but that is critical! If you want to de-escalate an argument into a civil discussion, do not interrupt the other person, and be sure to actively listen.

Don’t simply wait for a break—or a breath—to begin arguing your side of things again. It is important that the other person be allowed to express themselves fully, and you should carefully consider what they are saying. Active listening can take practice, but it is a great skill to work on for every area of your life, not only in moments of conflict.

When different subjects are brought into an argument, things can turn nasty fast. If you feel that unrelated subjects are being brought into a fight as bludgeons (or dirty tricks), make this known. You don’t want different areas of your relationship with this person conflated with the present issue, as that can have more long-term or serious effects on your relationship or friendship.

Clarifying the argument, and respecting that boundary, will keep the discussion more focused, and the argument will be less likely to spiral out of control. When it comes to winning an argument, being in control of the situation—and your emotions—is very important. Be confident in the core problem being discussed, and don’t bring in unnecessary or unfair side issues.

8. Treat the Other Person With Respect 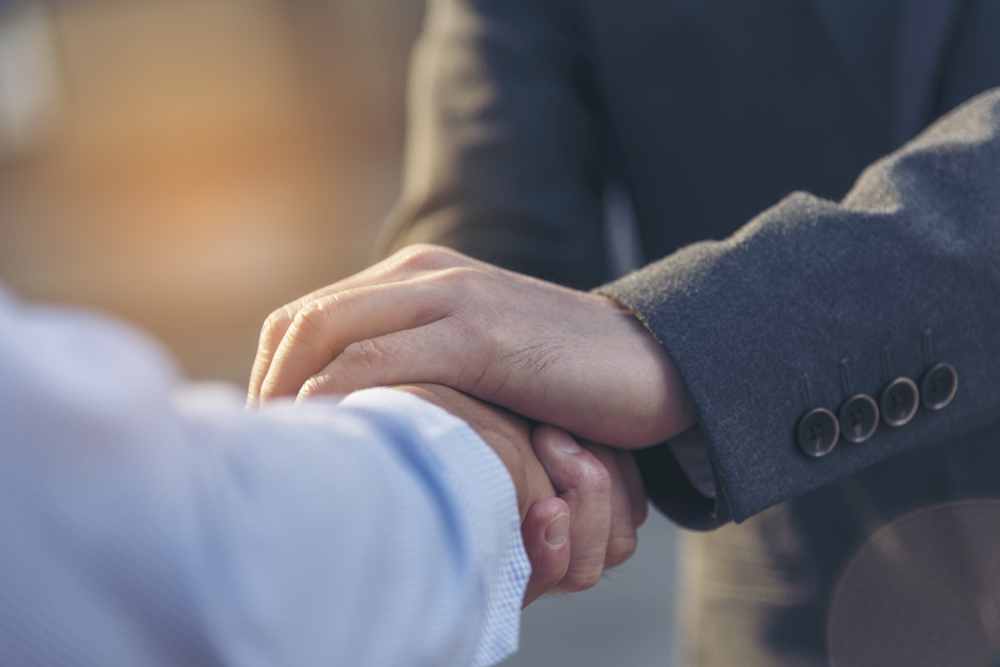 Approach arguments, if they must happen, with respect. (Photo Credit : Nong Mars/Shutterstock)

When the conflict inevitably ends, meanness and cruelty will not be forgotten, even if the issue at hand gets resolved. In the heat of the moment, we can easily say things that we will later regret. Approach arguments, if they must happen, with respect, and do your best not to hurt the other person’s feelings.

9. Consider the Personality of Your “Opponent”

To paraphrase Sun Tzu, it is critical to know your enemy in any battle or argument. By understanding your opponent, and considering their personality as a variable in the discussion, you will have an advantage. If you know how someone’s mind works, you can anticipate their arguments and more effectively defend your stance or viewpoint. The more you know about the other person, the more prepared you will be for any sort of confrontation.

It can be dangerous to base your entire argument on emotion, because there should be tangible facts upon which to base an argument. That being said, cold and completely detached arguing isn’t always effective. You want to show the person you are arguing with that the subject truly matters, and that you are willing to spend emotional capital defending your position. Getting hysterical the moment an argument develops will come across as disingenuous, but displaying emotions, and appealing to the other person’s emotions, is an excellent way to prove a point. 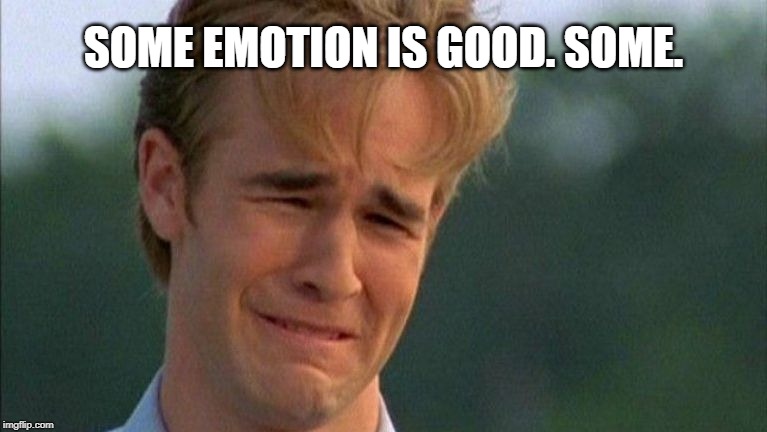 Every person has a moral compass, and each one is calibrated in a slightly different way. However, there are some basic moral principles shared by the majority of people in the world. If an argument touches on issues of morality, make sure the other person recognizes that fact. Again, the lines of morality differ for every person, but if you genuinely think that “core” morality applies to a given situation, don’t be afraid to appeal to the other person on that powerful basis.

12. Be mindful of your body language

An argument is usually associated with what you say out of your mouth, but our bodies also speak quite forcefully during an argument. Being able to recognize and read body language is useful in all aspects of life, but when you are fighting with someone, it can work to your advantage or disadvantage. Expressing confident body language—non-defensive arm placement, good posture, clear eye contact, etc.—will be reflected in the confidence of your argument, and how it is received by the other person. Similarly, being able to read body language will give you additional insight into your “opponent”. Remember, the more you know, the better off you are in any argument.

One thing that unites humans of all shapes, ages, sizes, cultures and beliefs is our mutual love of stories. Much of what we learn and accept about the world—and ourselves—is taught to us in the form of stories. When you are arguing with someone, applying your storytelling prowess can definitely help prove your point. Include anecdotes and examples, and try to put the issue into an accessible or digestible form. We are predisposed to like stories, and believe what we are told in them, so artfully applying a story to an argument can be a powerful ace up your sleeve. 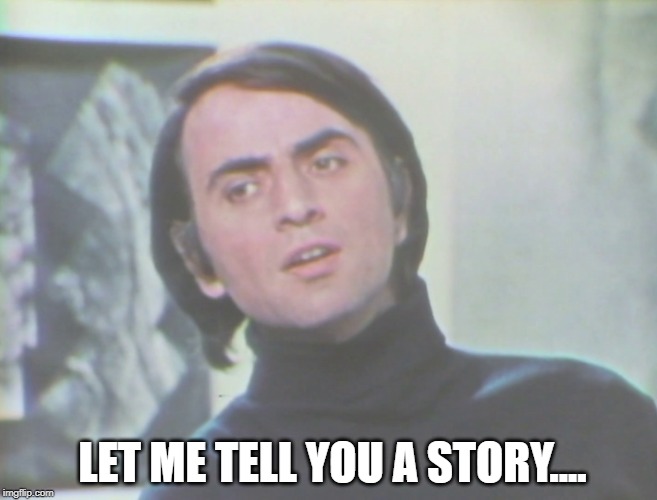 Life would be a lot more pleasant without arguments, but as unique and dynamic individuals, conflict is inevitable. Opinions differ, perspectives can shift, and every issue can be looked at from countless angles. When an argument does occur, if there is simply no way to avoid it, applying some of these techniques can help you not only “win” the debate, but also do so with class, grace and intelligence!