Elements with short half lives exist because each element has stable isotopes, and the decay os isotopes create more isotopes as well.

To understand the science behind this, it’s imperative to first comprehend certain basic concepts, such as isotopes, half-lives and radioactive decay. To being with, when atoms of the same element have a different number of neutrons, they’re known as isotopes. 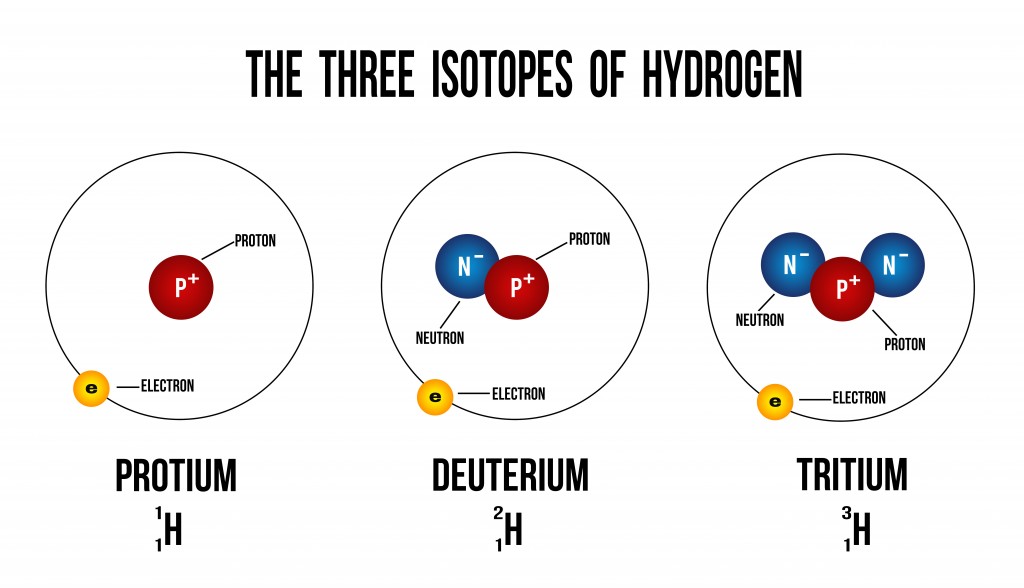 What Is A Half-life? 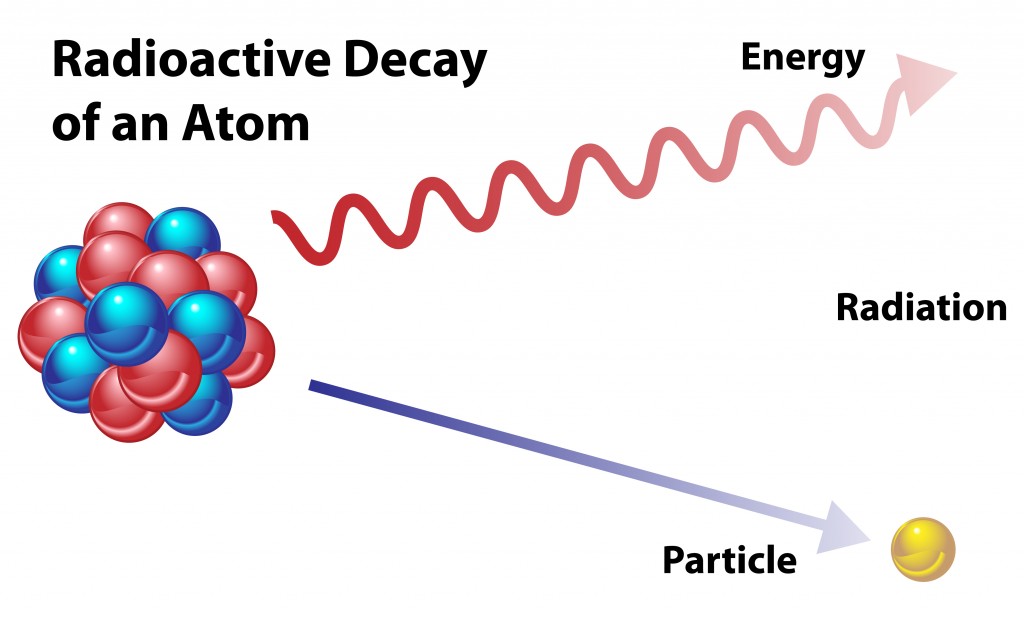 When an atom undergoes radioactive decay, it loses particles. The lost particle will change the original atom into a different isotope or element, as it reduces the amount of the original element.

“A half-life is the time it takes for the number of radioactive nuclei present in a sample at any given time to fall to half its value.”  (Steve Owen, 2014)

In simpler terms, the amount of time required for an element to lose half its mass is the element’s half-life.

The half-life of Phosphorous 32

All half-lives follow a similar trajectory in terms of their decay; as explained, after each half-life, the mass of the element halves. The resulting graph of this is a downward sloping line at a decreasing (absolute) slope. The following graph depicts the aforementioned trajectory. 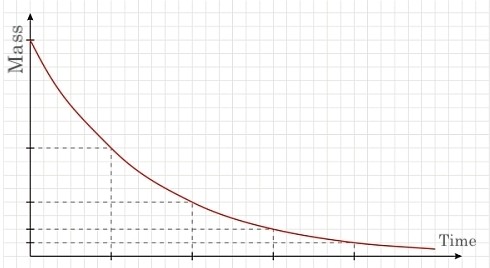 Each demarcated point on the horizontal axis represents the half-life (time), whereas the Y-axis represent the mass (grams) of the original sample of the element. Although the graph above depicts the graph of a half-life trajectory, different isotopes and elements have different half-life lengths.  The stability of an atom influences the length of its half-life.

Also Read: Why Is The Term “Half-Life” Used To Measure Radioactivity?

How Do Half-lives Differ?

The relationship between half-life lengths and atom stability can be illustrated using the game of Jenga.

The more stable the tower, the higher the number of blocks are present in the tower. Similarly, the more stable an atom, the longer the half-life of the element.

The total number of Jenga pieces in a tower represent the length of a half-life. This analogy indicates that more instability is directly linked to having a shorter half-life (fewer blocks in the tower).

Different isotopes and elements have different half-life lengths based on their stability. The following graph illustrates the difference in decay speeds of 100 grams of Nitrogen 13, Carbon 11 and Fluorine 18, respectively. 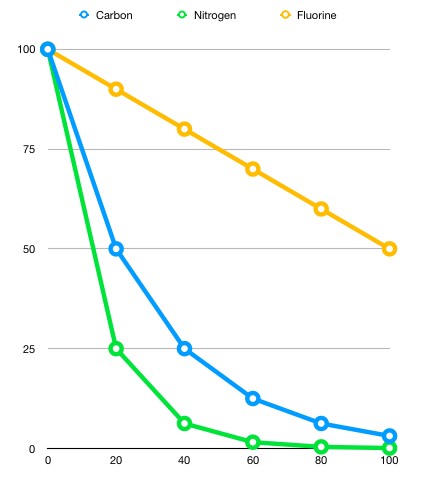 Can you figure out the half-life lengths from this graph ?

After twenty minutes, the mass of the nitrogen sample decreased from 100 grams to 25 grams. This would indicate that this sample experienced two half lives. The carbon 11 sample on the other hand halved in 20 minutes, indicating that 20 minutes is its approximate half-life length. The fluorine 18 sample halved over the course of 100 minutes, suggesting that its half-life length is therefore 100 minutes.

This example showcases different half-life lengths and their decaying process over time. Half-life lengths vary from years to split seconds. Scientists claim that any elemental sample is virtually ‘gone’ after experiencing ten half-lives.

With certain elements having very short half-lives, it’s fair to believe that certain elements’ atoms will experience radioactive decay at such a fast rate that they rapidly cease to exist. Although this may appear concerning, there are multiple reasons why elements will always exist, even when their half-lives are very short.

All elements have multiple isotopes that vary in half-life length. Although some isotopes of an element may have a short half-life, there are always more stable isotopes present that do not decay. The following table highlights the different half-lives of carbon isotopes:

All elements follow a similar trend to that of carbon. Isotopes can have short half-lives, but stable isotopes will always exist. This ensures that the element itself is never wiped from existence.

Another reason that elements tend to exist is that the decay of one isotope leads to the creation of another. When isotopes undergo radioactive decay, the number of protons and neutrons in their nucleus change. When the number of protons in the nucleus of an atom changes, it becomes an atom of a different element. For example,  when Carbon-15 undergoes a type of decaying known as beta decay, it turns into an isotope of Nitrogen 15. Due to this ongoing process, isotopes are simultaneously undergoing decay, whilst also being formed. Thus, when an isotope of an element decays away to form another isotope of the same element, that element still exists!

In conclusion, no matter how short the half-life, all elements have stable isotopes and are often formed as the result of other decaying activities. The speed of the decaying process, regardless of how brief the half-life may be, will never result in an element being wiped out of existence.