The yield strength of a material is the point at which the material ceases to be elastic and becomes permanently plastic. The magnitude of stress at which this transition occurs is known as the material’s yield stress or strength.

For an engineer, thoroughly studying the properties of a material is an absolute necessity before venturing into any new project. Imagine the horrific consequences if the engineers building the Brooklyn Bridge had been shamelessly ignorant and used plastic or bricks instead of steel. On the other hand, if most of today’s toys were built from steel and not something as pliant as plastic, they would’ve been impossible to mold into the most eccentric of shapes we so adore. 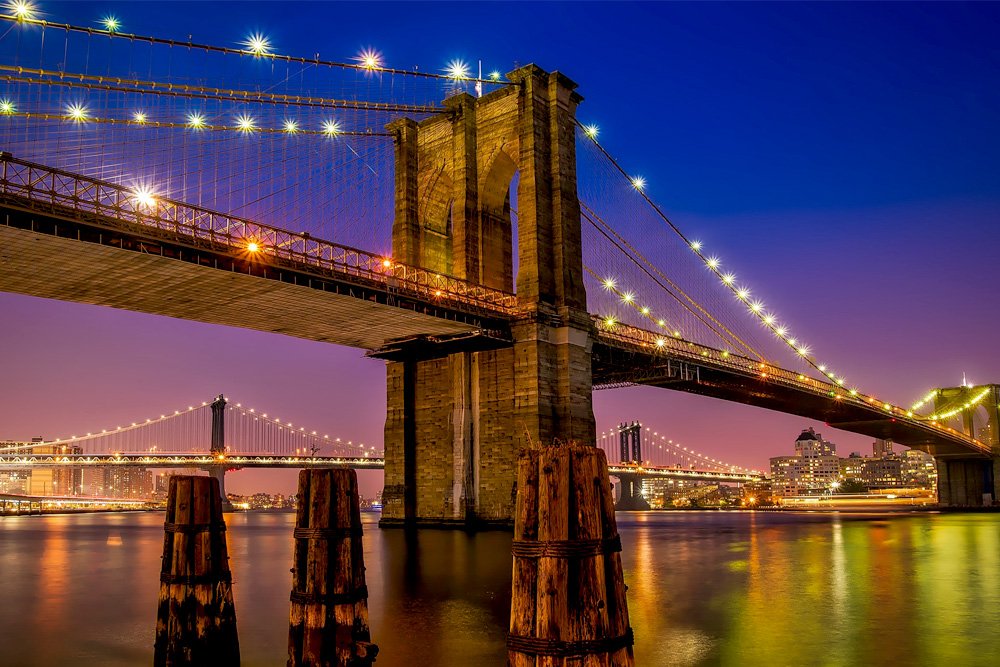 Whether a material is pliant or stubborn can be discerned by something called its yield strength.

The strength of a material is determined by a tensile test, a test that requires the material to be mercilessly pulled from its two ends. The relationship between the stress to which it is subjected and the strain it consequently suffers can be limned by a graph called the stress-strain curve.

We have already explained the graph in detail in a previous article, which you’ll find here. However, this will be a quick crash course.

Initially, a material, even steel, behaves like an elastic when stretched. When within the elastic limit, the strain caused by the stress is reversible; yes, the material elongates, but once the stress is released, it retains its original length. This elasticity, however, is not permanent. Excess stress will deform a material permanently.

In fact, applying greater stress causes the formation of what is called a ‘neck’ along the deformation. The neck is analogous to the ropes of cheese that barely hold the slice and the rest of the pizza together. An even greater stress will break the neck as well — the material ultimately succumbs to the stress and suffers a tragic breakage or fracture.

Each and every material draws its own characteristic stress-strain curve, which allows us to determine what applications are suitable for its use. Each material’s curve exhibits different points of transitions, from elasticity to plasticity and finally to breakage.

The point at which a material ceases to be elastic and becomes permanently plastic, the point at which it yields, is called its yield point. The magnitude of stress at which this transition occurs is known as the material’s yield stress or strength. The yield strength is a material constant that represents the limit of its elastic behavior. Ductile materials like iron boast higher yield strength values than plastics, such as polyethylene. 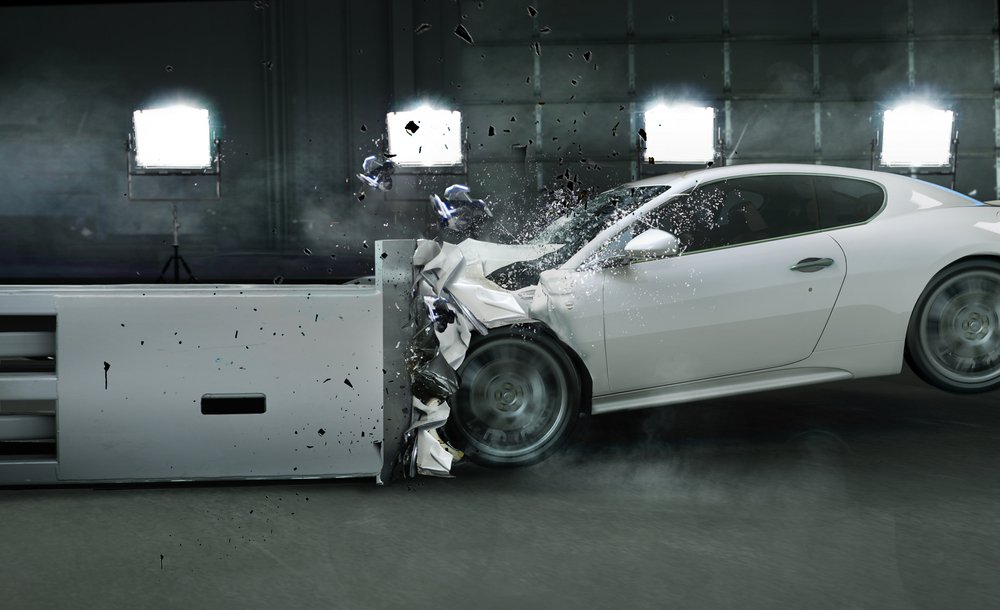 Stresses so severe can cause permanent deformations.

A ductile material like iron is not permanently deformed because its atoms “break”, but because the stress exerted is persuasive enough to overcome its lattice energy and disturb the material’s rigid structure; it is enough to literally displace the atoms from its crystals. This phenomenon is called crystalline dislocation.

Plastics deform more easily because they succumb to dislocations more easily than ductile materials do. There are also brittle materials, which have absolutely no concept of yield stress. These materials, when subjected to a stress greater than the yield stress, as the name suggests, don’t undergo any transition from elasticity to plasticity, but directly break instead.

Lastly, because the yield strength of a material essentially determines its tolerance for tension, engineers realized they had to devise clever ways to increase it. One way to do this is to add impurities in the material. The enhanced density causes the material to grow more tolerant to deformations, as the impurities can fill the voids left behind after crystalline dislocations. Alloys like steel, which are created by feeding iron various species of impurities, are the best examples of such manipulation.

Another way to achieve a greater yield stress is to manipulate the material at lower temperatures. Higher temperatures add to the stress, as thermal energy causes the atoms to vigorously jiggle and displace. With half of the work already done, an external stress therefore requires even less energy than the material’s original yield stress would have required to cause dislocations and permanent deformation. Why else would you think we must strike while the iron’s hot?