Phagocytosis is the process of a cell engulfing a solid object from its exterior and bringing it into the cell.

When you come home after an exhausting workout, and your energy stores are depleted, the first place you might run is the fridge. You’ll grab an apple, make a sandwich, boil some water for pasta or sneak a few cheeky scoops of ice cream. For humans, the process of eating comes in countless different forms, but that obviously isn’t true for all organisms, particularly at the cellular level. 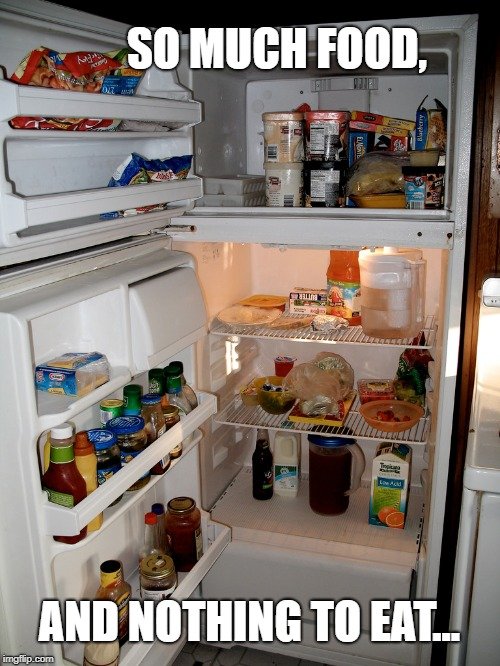 In the microscopic realm, cells must also do their own form of “eating”, and while it doesn’t involve opening a pantry or ordering takeout Chinese food, it serves the same purpose—keeping the cell healthy, well-fed and functional. This process of “cell eating” is called phagocytosis, and comes in a number of different forms that deserve individual attention.

To begin with, phagocytosis is a form of endocytosis, the catch-all term for processes in which a cell engulfs something from its exterior and brings it into the cell. This can be in the form of a liquid, particle or any other molecule—even a whole other cell! Phagocytosis is the more specific form of engulfing a solid object, as opposed to liquid, a closely related process known as pinocytosis. You can learn about this other type of endocytosis in more detail here.

Now, although this is called cell eating, it doesn’t always happen for the purpose of energy consumption. Very often, particularly in an organism’s immune system, phagocytosis serves the purpose of neutralizing bacterium and other potentially harmful molecules or cells (typically done by white blood cells).

If you want to visualize this process, imagine the cell’s plasma membrane deforming slightly, wrapping itself around an outside particle with thin, flexible feet called pseudopodia, and swallowing the particle whole. Once inside the cell, the outside molecule will be transported to the relevant organelle or area. That is a very simple take on phagocytosis, so let’s dive in a bit deeper and understand the critical changes to the cell that occur during this essential part of the cell cycle.

For simplicity, we will use the example of a white blood cell in the human immune system to illustrate this process. Note that phagocytosis occurs in many different cells, although some cells are classified as “professional” phagocytes, while others are considered “non-professional”. This classification is based on how efficiently a cell is able to carry out the process of phagocytosis. Generally speaking, phagocytes in humans and other animals are cells responsible for consuming and neutralizing dead or dying cells, foreign particles and foreign pathogens.

First and foremost, a foreign particle that should be neutralized must be identified by the relevant phagocyte, and professional phagocytes (like white blood cells) have receptors that detect signal molecules given off by bacterium. This attracts the white blood cell, which must then attach to the bacterium. The membrane of the phagocyte and the bacterium will then bind, thanks to structural molecules on the phagocyte called surface receptors. After the two molecules successfully attach to one another, the white blood cell plasma membrane extends outward to engulf the molecule with its pseudopodia. When these extensions of the cell reconnect, a small pouch—called a phagosome—has now been formed inside the plasma membrane, containing the unwanted molecule.

Once this phagosome has been completely consumed, the cell can digest it by introducing digestive enzymes (binding the phagosome with a lysosome) into the situation, thus neutralizing the threat. Whatever remains after this process of digestion will be eliminated from the cell as a waste product, or repurposed as a basic building block within the cell.

As mentioned, we are primarily using the human immune system for examples of phagocytes, but there is an important distinction to make in this context. The human immune system is actually divided into two parts, the innate system and the adaptive system. Simply put, the innate system is the ancient system of defense programmed into our genes, whereas the adaptive system is a secondary system in vertebrates that is able to adapt and learn how to better defend the body over the course of life.

In the immune system, two key phagocytes to understand are macrophages and neutrophils. Macrophages are permanently present in the body, and are often the first phagocytes at the site of an infection. These macrophages aren’t specifically tailored to different pathogens, but are triggered by one of more than 100 different signals present on an invading molecule. Macrophages are a part of the innate immune system, and are therefore quite unspecific in their attack methods. Fortunately, after arriving at the site of an infection, macrophages will signal the release of neutrophils, shorter-lived and customized phagocytes that can more effectively target pathogenic molecules.

The macrophages and neutrophils work together as phagocytes, despite being from two “different” parts of the immune system. However, once the neutrophils successfully consume a target cell, they die, having completed their job. You can actually see these dead neutrophils at the site of a healing wound—in the form of pus! 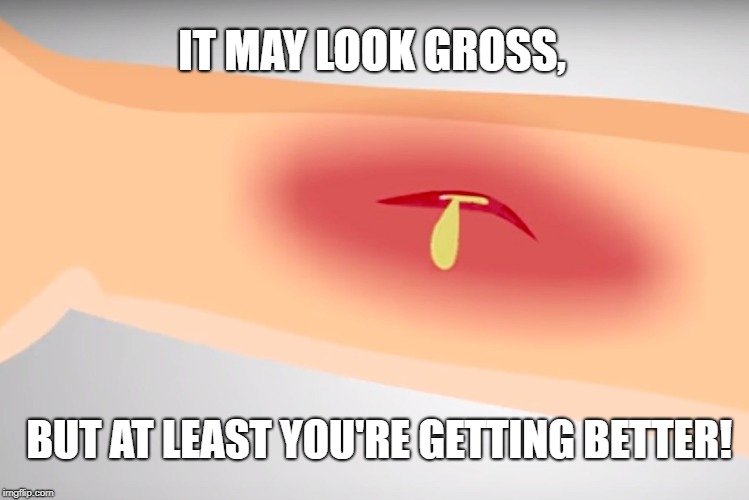 The blood and bone marrow are perhaps the most important places to defend against infections, but our immune system must be active in many different organs as well. Other full-time defensive phagocytes exist in the lungs, spleen, nervous tissue, thymus and many other areas, including mast cells, dendritic cells and sinusoidal cells.

There are also a number of other cells that act as partial phagocytes, meaning that they serve other functions throughout the body, but can undergo phagocytosis when required. This is as opposed to something like a macrophage or a neutrophil, which have the sole objective of eliminating foreign objects in the body. These “partial phagocytes” were referenced earlier as “non-professional” phagocytes, but that term is rarely used in academic texts these days. Some of these flexible phagocytes include endothelial cells, fibroblasts, epithelial cells, and lymphocytes. When the body requires additional phagocytosis, perhaps after a large wave of cell death, or after recovering from a serious infection, these “part-time” cells will step up and help ease the burden on the body and eliminate toxins, dead cells and other waste products. 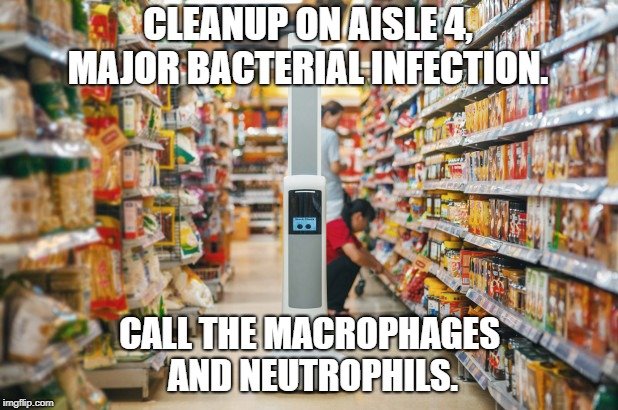 Although the concept of “cell eating” is quite simple, there is clearly a lot more to the story. Phagocytes within the human body are just another example of how specialized and diversified our species has become over millions and millions of years. Next time you swing open the fridge, be thankful that you have defensive cells that are able to swing open their own refrigerator doors and protect you against foreign invaders!