Pushing an aircraft beyond its acceptable load rating in multiples of G force causes damage to the airframe, and is also known as overstressing.

Movies give us a lot to live for. Fandoms exist just to discuss and debate even the most mundane bits of dialogue, scenarios and conspiracy theories. While many films are just that, an occasional movie comes by that is steeped in scientific accuracy, forcing you to scout for facts. 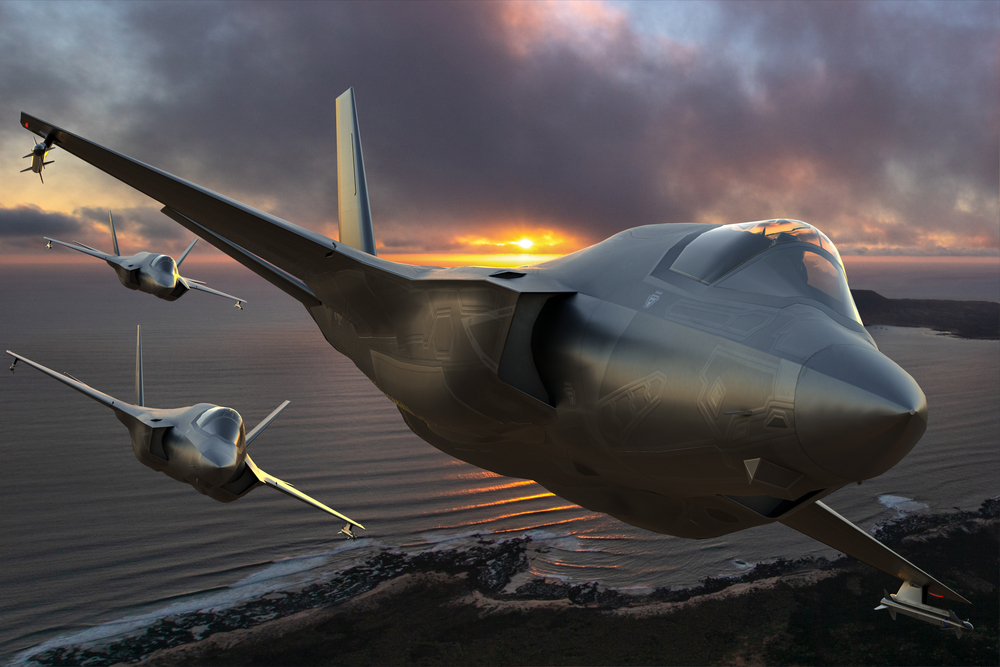 Flying an aircraft hard enough can actually cause it to overstress, resulting in temporary or permanent structural damage. (Photo Credit : Mike Mareen/Shutterstock)

Top Gun: Maverick is one such movie. Apart from being an accurate depiction of the Air Force, it makes some pretty wild assertions. Take for instance, Tom Cruise mentioning bending an airframe. It refers to pilots flying their aircraft so hard that it deforms.

Can the descendants of apes really bend a bunch of well-engineered metal while they’re sitting in it? Turns out, they can!

Can you really bend an aircraft if you fly hard enough?

It is indeed possible to bend your aircraft if you fly hard enough. This can range from anything as simple as a visit to maintenance, to something as serious as the total loss of an asset. The damage to an aircraft resulting from this kind of hard flying is known as overstressing. Before going any further, it’s important to understand the forces acting on an airplane in flight.

Forces acting on an aircraft

An aircraft in flight experiences various stresses in various measures, owing to the four forces that keep it in flight. These forces are: 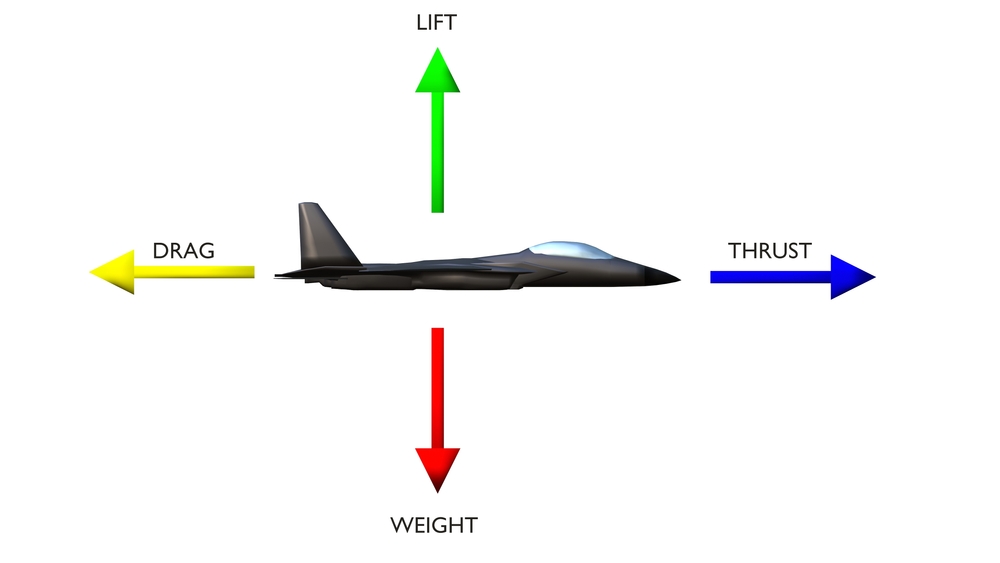 Aircrafts are capable of moving in all three dimensions. Consequently, the aircraft will be stressed in all 3 dimensions. These loads can be classified under any of the 5 types:

An aircraft is rated for all of these stresses acting on it. In other words, there is a maximum permissible load limit; exceeding that, the components will show signs of failure. This condition is known as overstressing. 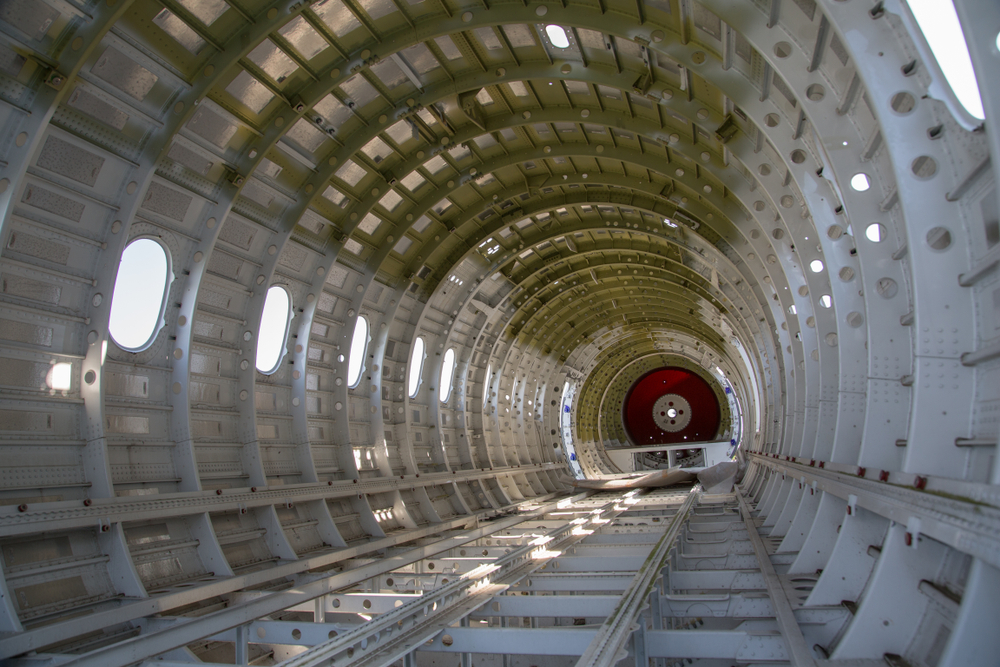 An aircraft’s airframe, composed of structural members that can sustain damage due to overstressing (Photo Credit : Mario Hagen/Shutterstock)

However, stress does not act in isolation. For structural damage due to flying, aircrafts are rated in multiples of G-force. This rating is correlated to forces acting upon the aircraft in multiples of 9.8 m/s2 (acceleration due to gravity at mean sea level).

When does an aircraft get overstressed?

Airplanes have a dynamic center of gravity (CG) , which can shift both laterally and longitudinally as the plane moves. In order to cause an aircraft’s frame to overstress, it must be subject to flying conditions causing the CG to shift outside the range determined by the manufacturer. 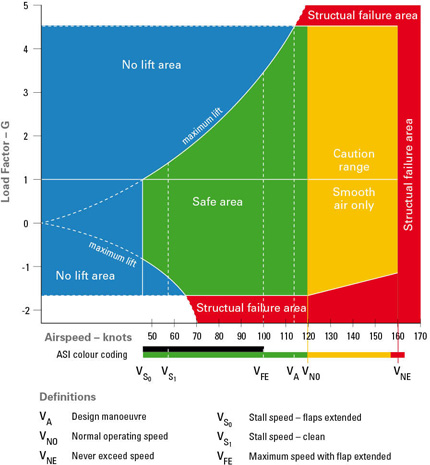 For instance, an aircraft with poor weight distribution can cause the CG to shift to the heavier side. In order to correct this, the pilot must make adjustments that disrupt the normal streamlined flight path. At high speeds, this puts abnormal level of stress on various control surfaces. If the abnormal stress limits exceed the threshold values, it can result in deformation. 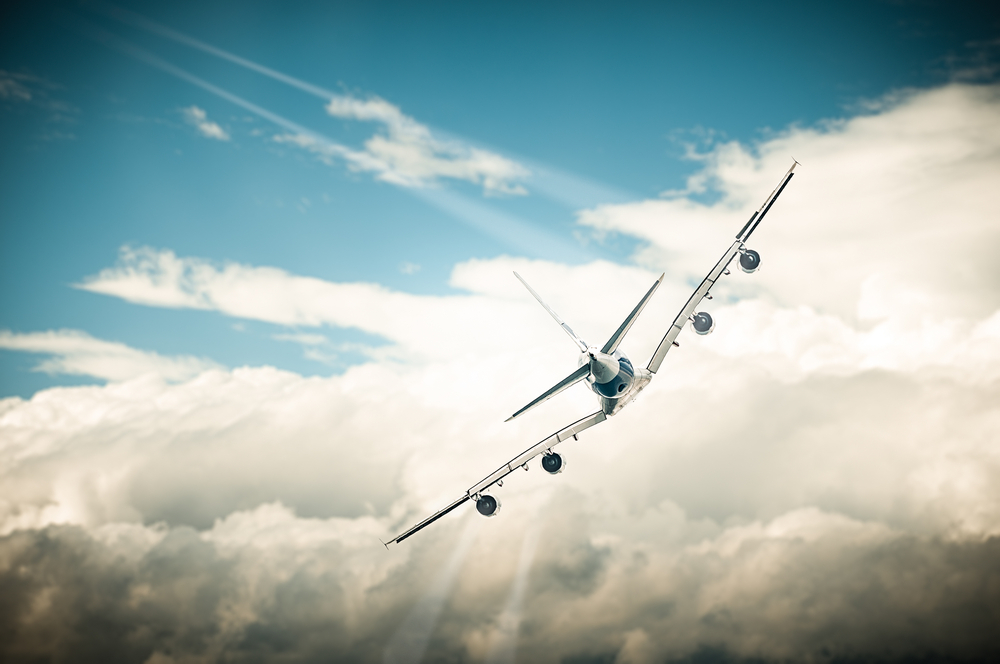 Similarly, an aircraft’s structure is also stressed when it takes a turn. In order to turn, an aircraft must bank to one side, and turn within the permissible speed limit available for that banking angle. Higher speeds require higher banking angles, but this puts tremendous stress on the aircraft frame. This is why older planes cannot perform extreme maneuvers as well as newer aircraft!

For military applications, such as low-altitude flying, it is essential to conform to the contours of the earth’s surface. This can often result in pilots diving and flaring at extreme angles, putting serious stress on the aircraft.

Modes of failure due to overstressing

Common indications of overstress include stress cracks, hairlines fractures, sheared rivets and deformed airframes. As more manufacturers use composite materials over metals, it is more difficult to detect overstressing. This increases the risk of failure due to creep (extended periods of stress on a component) or fatigue (cyclic stressing of a component).

Do all aircraft overstress at the same G values?

Modern aircraft can withstand high G forces to prevent pilots from overstressing aircraft inadvertently. However, some jobs require aircraft to be flown to their very limit, where they may experience forces capable of causing significant structural damage.

You may be wondering… why pull maneuvers at speeds that cause airframes to bend? While there is no questioning the dangers involved, there is another perspective to this.

Manufacturers will always seek that edge which brings their machines to failure, and improve upon that limit in the next iteration. Every iteration therefore pushes this envelope, resulting in the ongoing development of aircraft that are very reliable, and capable of moving at mind-boggling speeds—even multiple times the speed of sound!