In one of our earlier posts, we examined whether a penny placed on the tracks can cause a train to derail. Apparently pennies play another potentially dangerous role in the world, so we’re taking the time to deal with a second penny situation: Can a penny dropped from a very tall structure like a building or a tower actually kill someone? 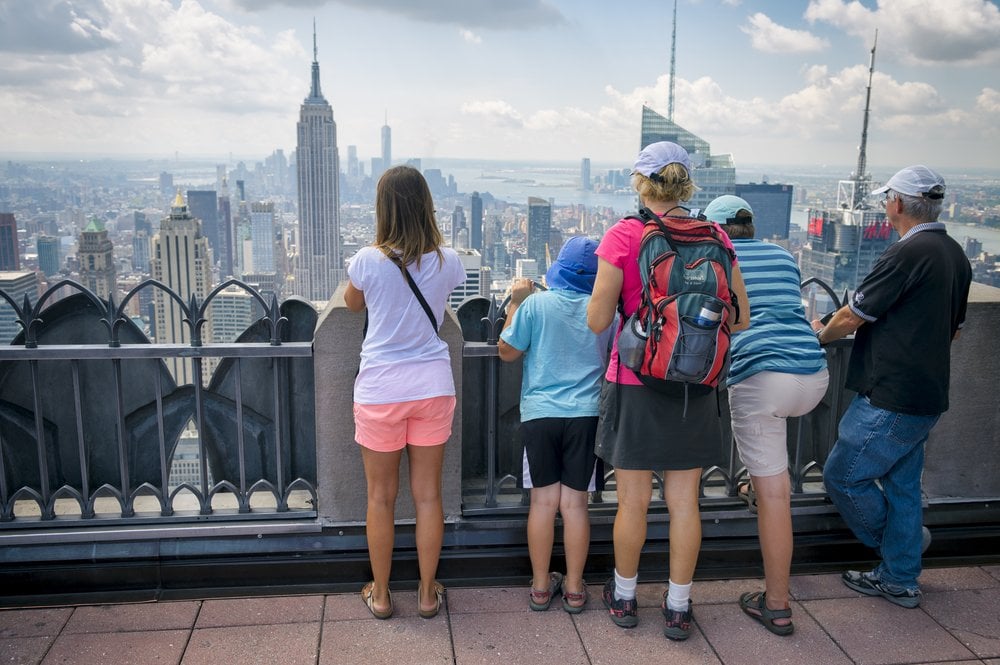 Standing atop a tall skyscraper, you may feel a wide range of sensations. One such urge is the sudden wish to throw something off and watch it fall until it reaches its eventual destiny. The most common thing that one thinks to drop in such a situation is spare change that has been jangling in one’s bag for ages.

So, following your wild urge, you fling this penny from a building whose height is at least a few hundred meters and wait for it to hit the ground? This has become so popular that there is an interesting phrase derived from such a situation: throw a penny, kill a man.

A penny, or any average-sized coin, can weigh around roughly 2 to 3 grams. Its diameter is usually in the range of an inch (or even less than that). It’s also not particularly thick; a typical coin is approximately 1.5 millimeters thick. 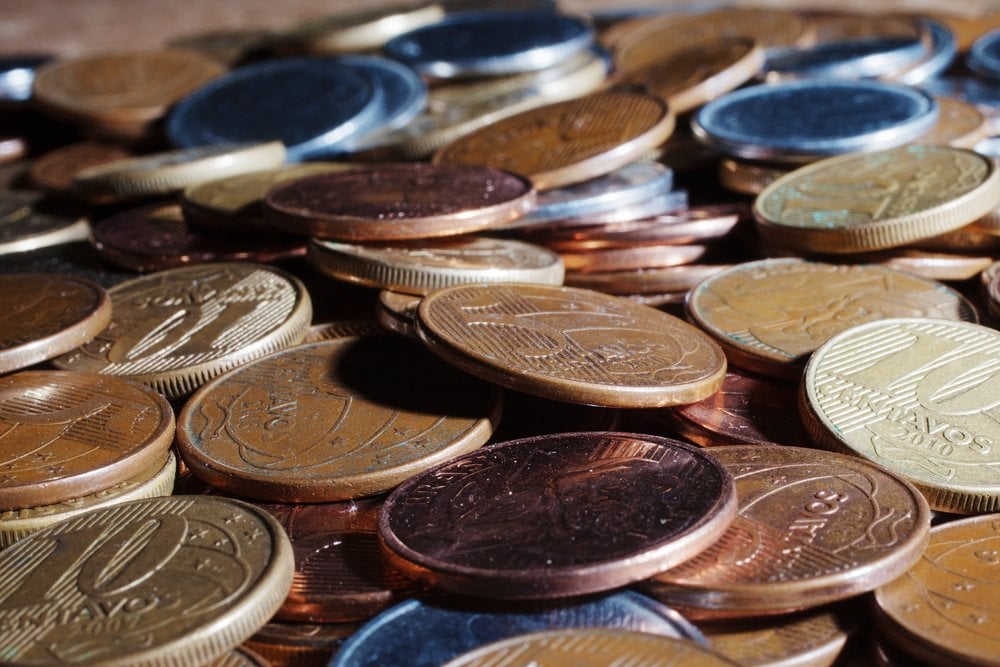 Thrown from such a height, it is true that it can gain a good amount of speed, but it still wouldn’t be enough to actually kill a person.

The Science Behind the Fall

As the coin falls through the air, it experiences a lot of resistance to its downward motion due to air molecules (as these molecules continuously push up on the side of the coin facing downwards). Also, due to its small size and mass, the penny would not follow a continuous straight path like an arrow, but would act more like a leaf falling through the air, only much faster, obviously.

It is true that as an object falls through air, its velocity continues to increase. However, this increase ceases at a particular point when its acceleration becomes zero, which means that the speed of the object is constant. This constant speed is called terminal velocity. In the case of a coin, it would reach its terminal velocity after falling approximately 50 feet (15 meters) and the terminal velocity that it would attain could be almost 25 miles per hour (40 kilometers per hour). A coin traveling at this velocity would not be enough to kill a person, although it can cause minor injuries and be very painful.

In other words, the saying ‘throw a penny, kill a man’ doesn’t have a literal meaning, so you can rest easy as you walk through the busy streets of a skyscraper-filled metropolis.

So What is Actually Dangerous?

Although a single coin cannot cause death or major injuries, more than one coin combined, such as a roll of coins (grouped together) can definitely cause some serious damage, even death in some cases. If a roll of 50 pennies is thrown off a building, then the terminal velocity would be much more; thus, the speed with which it hits the victim would also be higher. In that case, it could be fatal.

Essentially, tall buildings are intended to help you enjoy the beauty of the horizon, not to fling pennies and threaten the safety of those below.