When a system reaches maximum entropy, it reaches equilibrium, which establishes a balance of energy and heat, thereby eliminating the concept of work.

It is a continuous state of the universe that would ultimately decrease the temperature to such a point that no energy can be derived from the work done.

The very idea of heat death owes to the concept of the loss of mechanical energy in nature, also called the “theory of heat”, provided by Lord Kelvin.

The primary motive that drives this theory is the Second Law of Thermodynamics, which equates the entropy of an isolated system with the consequent heat that is produced.

Therefore, if the universe is viewed as an isolated system that will exist for a saturated period of time, then a state of equilibrium is bound to be reached wherein the heat in the form of energy is equally distributed with no discrepancies. Jean Sylvain Bailly put forward a similar physical and chemical constraint on heat, but framed it in terms of planets.

He said that while Jupiter is too hot to sustain life, our moon is far past the optimum warmth level and is too cold for life to exist on it. Taking from these examples, he theorized that every object cools off to a point where no life can exist. 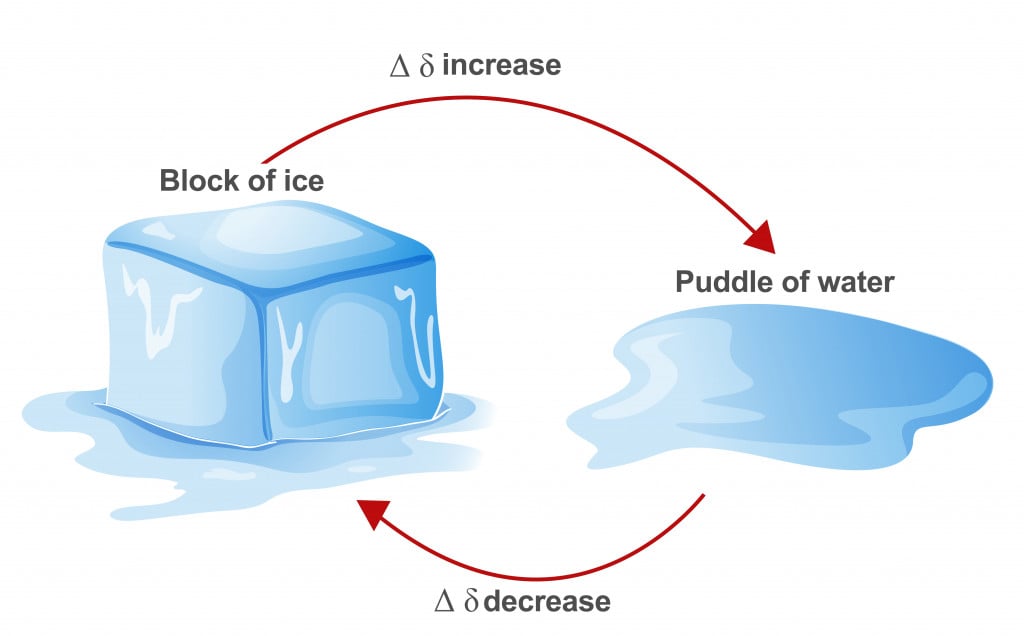 Illustration of the Second Law of Thermodynamics in the process of melting and forming ice.

The concept of heat death is polar to the concept of a ‘cold death’. Cold death is the theoretical phenomenon where the universe expands infinitely, ultimately cooling down beyond comprehension.

The technical opposite of a cold death, however, is the ‘big crunch’, which states that when the universe has sufficient matter within it, it will under all circumstances shrink back in on itself. According to this theory, it would eventually shrink to a single point in the perceivable space.

For the heat death to occur, the universe must exist with no time boundary. This can only occur if there is no “big crunch”. Thus, the heat death and the big crunch are the two faces of a coin deciding the fate of the universe. However, scientists have been quick to put heat death on a higher pedestal of possibility, due to evidence for the increasing and ceaseless entropy of a system. 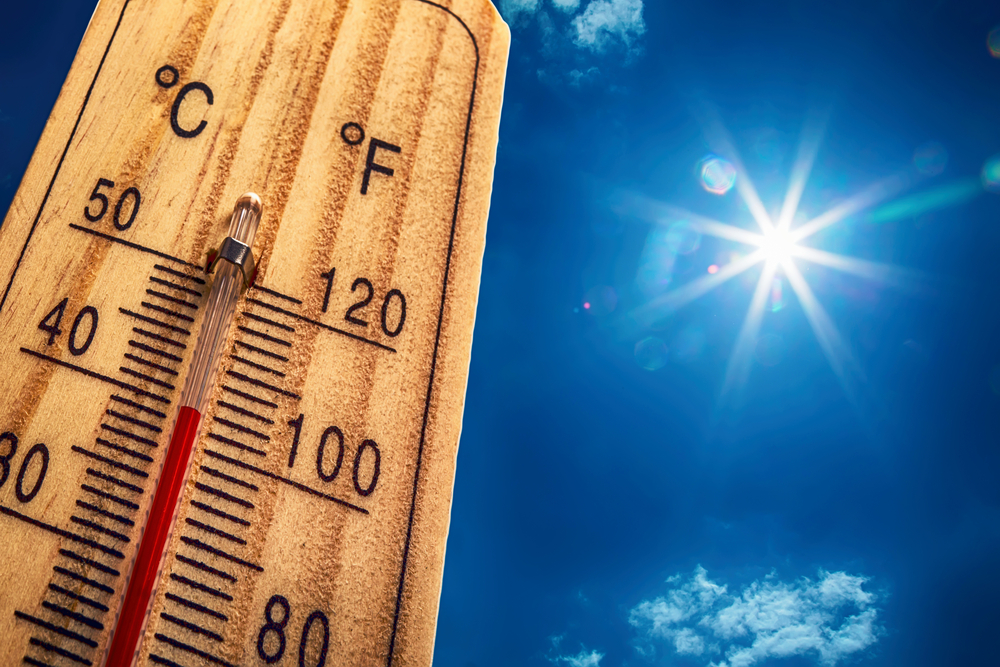 At some time in the future, all the possible reactions will have already taken place. This would result in a clash between the heat transfer, as only the core particles of matter would be left, with no scope for work. All reactions that occur after this would result in a supposed decrease of entropy, which is again contradictory to the laws of thermodynamics. The universe would simply cease to exist.

The concept of entropy has no relevance at the molecular level, as reactions observed at this level can proceed equally in the forward and reverse directions. The result of both the reactions would be the same.

When will it occur?

As of now, all the matter (both ordinary and dark) is concentrated in the stars, galaxies, planets etc., so there is no scope for a thermodynamic equilibrium. The work done on certain objects and by certain other objects will proceed with ease for quite some time.

The estimation of the time frame for the death of the universe is taken from the termination time of a supermassive blackhole, which is 10100 years, due to Hawking radiation. After this, only fundamental particles like leptons and photons would remain, giving rise to frail energy levels and stretched time scales. Another possible outcome of the heat death is the consequent birth of another universe, starting from the very lowest levels of energy and entropy.

Can it be prevented?

The prevention of the heat death lies in the regeneration of hydrogen atoms from matter around us. This will compensate for the undying “wearing out” of matter into energy. The primary idea behind this is to make equal the matter energy available as is spent in converting matter into energy. This way, there should never be an actual deficit to set the ‘Dark Era’ into motion.

The world around us flows in one particular direction and entropy acts as the arrow for this very forward flow. On a day-to-day basis, we have absolutely no confusion in figuring out the flow of time, and this forward flow also establishes a symmetry and order in the universe. The eventual outcome of all these theories is hard to pinpoint, but the universe will reach its end at some point. The state of equilibrium will be reached no matter what we attempt… all we can do is try to delay the process!