The term ‘T-minus’ is generally used during countdowns to space launches. During a NASA countdown to a rocket launch, ‘T-minus’ translates to ‘Time minus’; the ‘T’ stands for the exact time at which the rocket is scheduled to be launched.

I watch and listen intently to everything the ground staff and the astronauts (if it’s a spacecraft) do and say during the entire lead-up to the rocket’s liftoff.

However, when I started watching videos of the rocket launch, I was often confused when I heard the newsman count as “T-minus 10, 9, 8…” until take-off.

What Does “T-Minus” Mean?
If you wish to buy/license this video, please write to us at admin@scienceabc.com.

I understood that it was the countdown to the launch of the rocket, but it took me quite a while to understand why in some cases, they called it “T-minus” or even “L-minus.” Perhaps you readers already know the difference between “T-minus” and “L-minus” and have accepted the fact that both are the same thing – countdowns to a rocket launch. 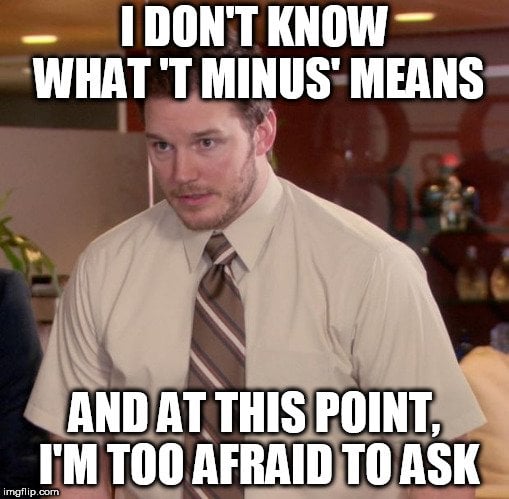 In fact, T-minus, L-minus, and certain other “minus signs” are all countdowns, but the difference between the first two is pretty interesting, something you may not know.

What Does T Minus Mean?

Whether they are sending humans into space or just an unmanned satellite, NASA usually uses the term “T-minus” to prepare and lead up to a space launch. It is essentially a countdown, i.e., a sequence of counting backward that refers to the remaining “time” before the exact time of a planned event.

Sometimes you hear the term “L-minus” instead of “T-minus”; this is also a countdown to a rocket launch, but there is a difference between the two, which is explained below. 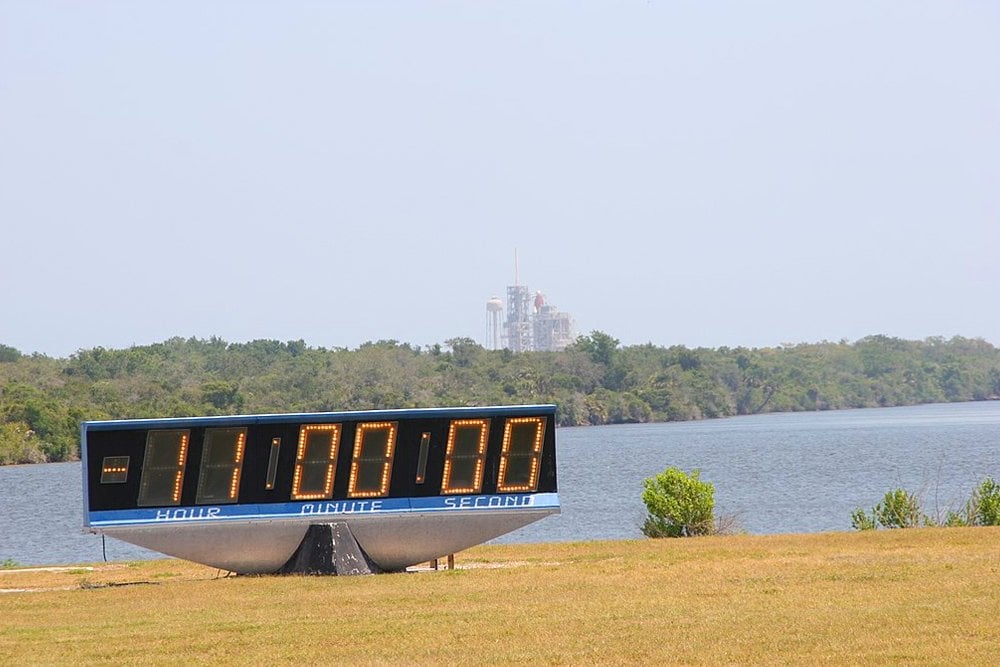 Imagine that NASA would launch a rocket in 10 hours. That’s the “T-minus” countdown “T-minus 10 hours.”

Also Read: What Is Zulu Time?

There is also “E-minus,” a term commonly used in mission planning, consisting of a countdown to a specific event during the mission.

In a NASA countdown to a rocket launch, “T-minus” means “time minus”; the “T” stands for the exact time at which the rocket is to be launched. Technically, the “T” in “T-minus” is an indicator of the main sequence countdown time, which serves as a synchronization device for most devices and procedures that must be completed before, during, and after launch.

The “T” in the “T-minus” can also stand for “test.” Depending on the setting/situation in which it is used, the “T” may not always be related to time.

In addition to “T-minus,” another term commonly used is “L-minus,” which is also a countdown to launching a rocket. However, as mentioned above, there is a small difference between “T-minus” and “L-minus.” 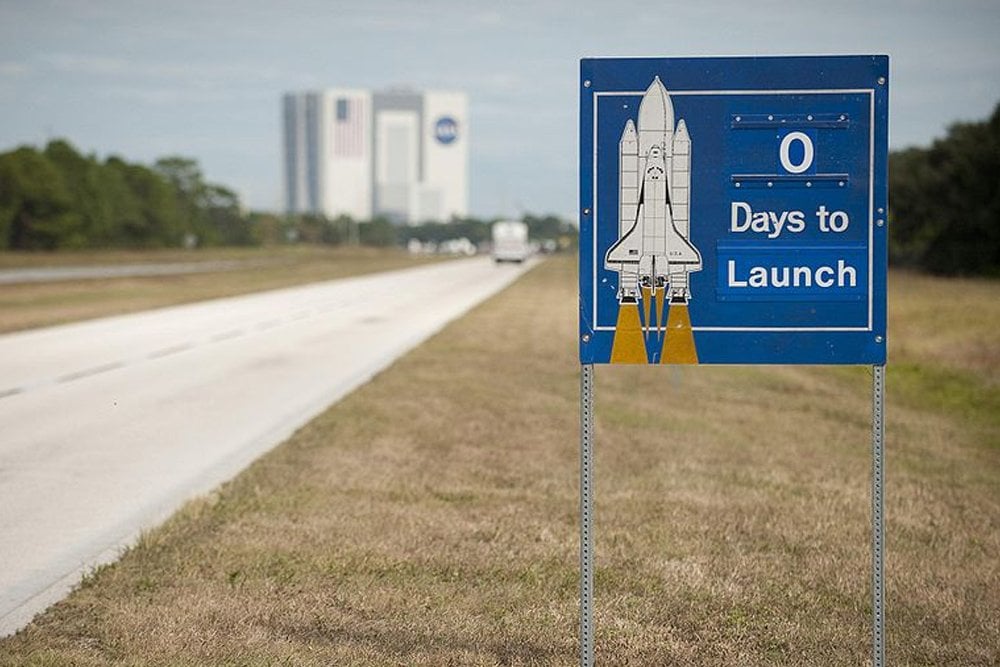 The “E” in “E-minus” stands for “encounter” or “event.” This term is used in space missions, i.e., when a satellite is already in space. If, for example, a satellite collided with a comet in 5 hours, NASA ground staff would formulate the countdown to this encounter as “E-minus 5 hours.”

What Is The Difference Between “T-minus” And “L-minus”?

“L-minus” refers to the actual days, hours, and minutes remaining on a scheduled launch, with the launch taking place exactly at L-0. This is the natural countdown, and as such, it is never stopped, unlike the T time that can be stopped. 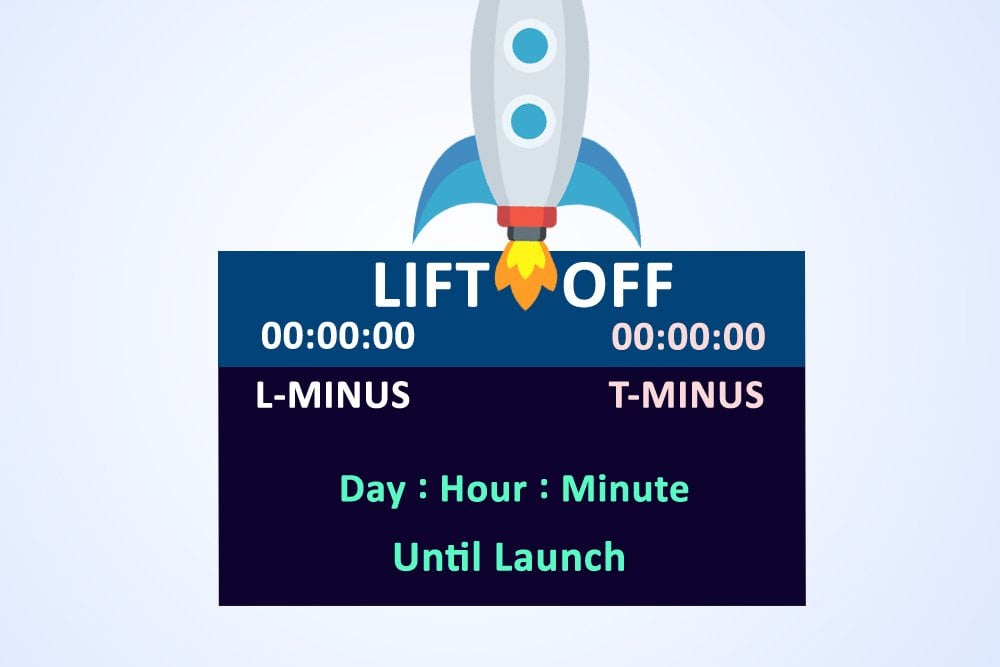 Under normal conditions, however, these two countdowns run perfectly synchronized. The launch occurs when both countdowns are 0.

Also Read: How Do You Measure A Second?

How much do you know about the phrase “T-minus”?