As the story goes, Sir Isaac Newton was sitting beneath a tree, minding his own business, when an apple inexplicably fell on his head.

Instead of cursing the tree for such treacherous behavior, the scientist instead wondered: what made the apple fall? Why did the apple not go up instead? What caused it to come crashing onto his head, rather than simply drifting up into the clouds? What force is pulling it down? He surmised that something strange must be at work.

This train of thought eventually led to one of the most important discoveries in physics—the fundamental force of gravity.

Today, we wholeheartedly and unconditionally accept the existence of gravity. It’s the force that keeps all of us grounded… literally. It is the force that ensures we stay firmly on Earth instead of drifting off into space. From skydives to bungee jumps and roller coasters… all of these thrilling experiences are only made possible by virtue of gravity. Even the movement of the planets around the sun, the circling of the moon around Earth and the formation of celestial bodies occur due to the insistent force of gravity.

However, has gravity truly existed for all time? What about before time? Before the concept of time and space? Did gravity exist at a time before the Big Bang? To answer these deep and pertinent questions, we should definitely get clear on the basics.

According to Sir Isaac Newton, gravity is a force of attraction that exists between any two bodies—celestial or otherwise. Every object in the universe is exerting a gravitational force on other objects, the strength of which is directly proportional to the mass of the object. 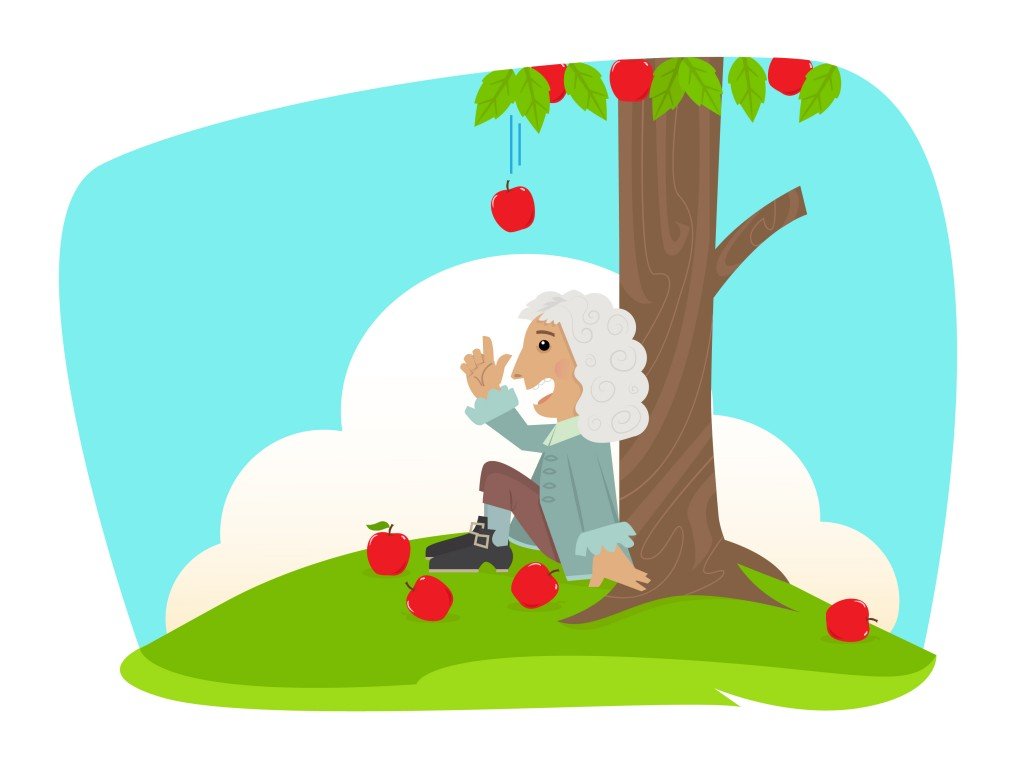 For example, when Newton sat beneath that tree and the apple fell on his head, the apple exerted a force of gravity on the earth, but owing to the astronomically higher mass of the earth, the planet won in this tug of war. In fact, our planet has been winning this constant game of tug of war against all of us since time immemorial, which brings us to the big question, was this tug of war being played before and during the Big Bang? 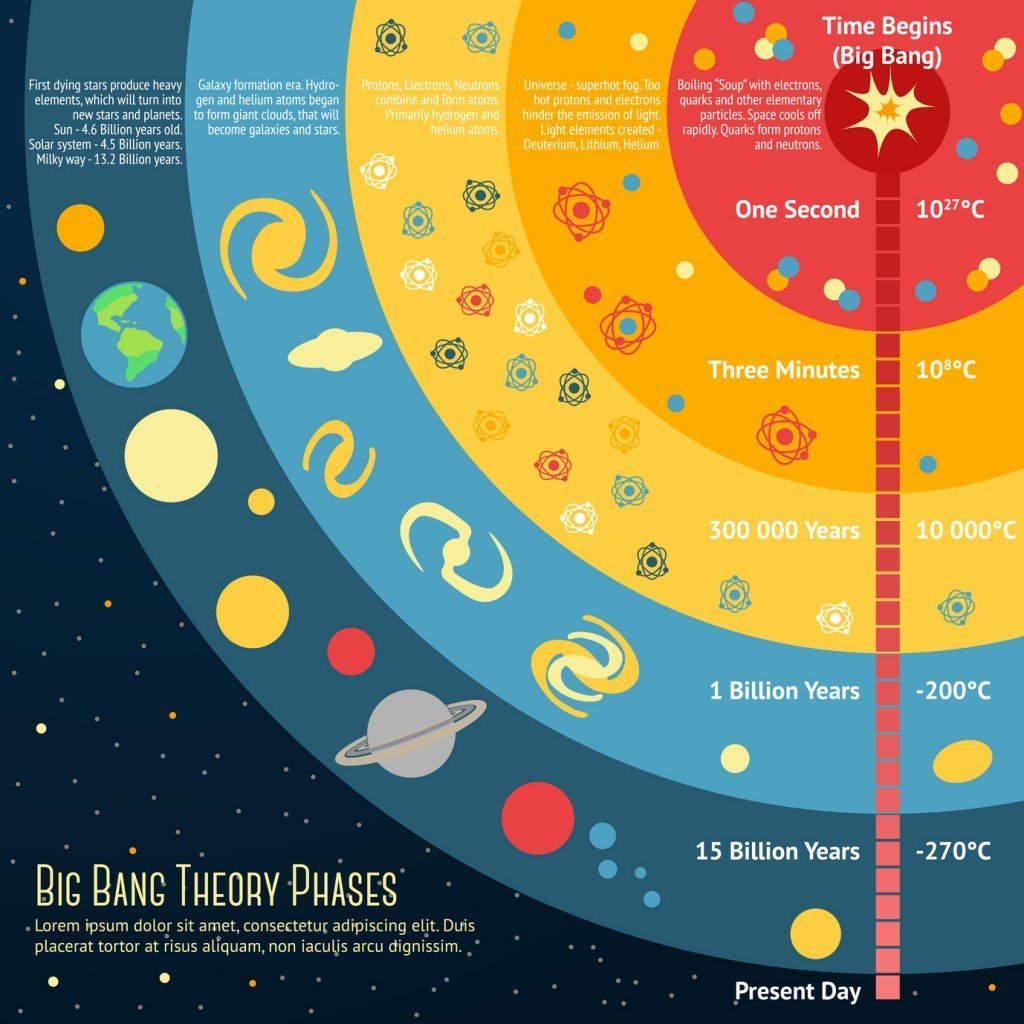 According to renowned scientist Stephen Hawking, all of the matter in the universe was constrained to an extremely tiny space, folded and compressed on top of itself. This was a space of infinite density and temperature, known as a gravitational singularity. It contained literally all the mass of the universe and was a hot dense ball roughly the size of a human head. This mass inflated like a gigantic balloon faster than the speed of light in a phenomenon popularly called the Big Bang.

Now some of you may be thinking, wait a minute… faster than the speed of light?

As you’ve probably heard countless times, nothing can be faster than the speed of light… and you would be right. Einstein’s theory of relativity established a constant speed of light but only made this assumption for an object traveling through spacetime.

In the case of the Big Bang, there’s a subtle difference. The explosion of creation entailed the expansion of space itself, rather than the movement of mass through space. For example, imagine space itself to be a ship. All the objects in the universe are passengers on this ship. Einstein’s theory of relativity states that the speed limit for all passengers on the ship is the speed of light. No one on the ship is able to move faster than light.

However, Einstein’s theory says nothing about the speed of the ship itself. The ship could move faster than light speed and still maintain a speed limit within itself. Hence, without violating any laws of physics, the Big Bang created the infinitely large universe we reside in today.

Gravity before the Big Bang?

Let’s rewind the clock to a time just one second before the Big Bang, right before the wheels of creation were set in motion. As mentioned earlier, the whole universe was constrained into an impossibly tiny space called a singularity. Surrounding it, there was nothingness. The question is, how did the entire universe manage to stay within such a constrained space? There must have been something… some force holding it all together.

In this case, the most obvious answer is the right one… gravity! There was an infinite gravitational force being exerted on all matter, such that it managed to hold all of the universe in a gravitational singularity. Of course, that’s just a theory.

This singularity is just one of the explanations about what was present before the Big Bang based on Einstein’s theory of relativity. Some scientists have criticized this idea, since it doesn’t take into account quantum mechanics. As we start to measure particles a million times smaller than the width of a human hair, we enter the quantum realm, which may not necessarily be governed by the traditional laws of physics.

Einstein claimed that one could prove the existence of gravitational force during the Big Bang by looking for gravitational waves. These waves can be understood as ripples created by some of the most violent and energetic events in the universe. 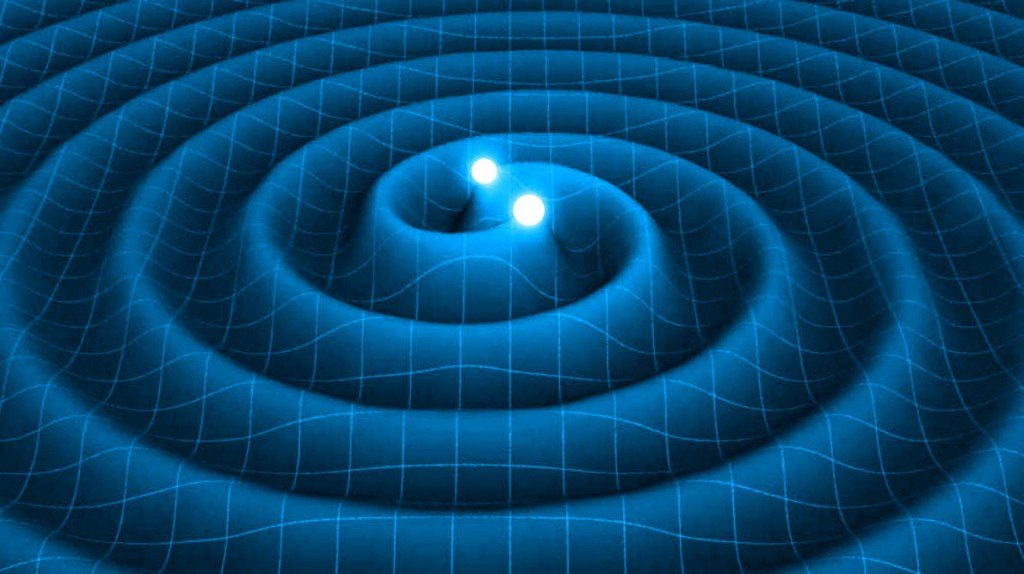 Ripples in the cosmos caused by a cataclysmic event in the universe (Photo Credit: NASA)

Einstein’s theory showed that huge cataclysmic events could disrupt the fabric of space-time, which would give rise to ‘waves’ of sorts that radiated from the source. The more violent the event, the larger the disruption would be and, in turn, the larger its gravitational wave would be. What could be a greater cosmological event than the Big Bang itself? Surely, the expansion of the universe at a speed faster than light would lead to substantially strong gravitational waves.

However, since the universe is over 14 billion years old, detecting a ripple that may have started its journey that long ago seems nearly impossible. One would need some extremely sensitive equipment that could pick up on these ancient ripples. In fact, gravitational waves that potentially originated from the Big Bang would have reduced about a billion times in intensity after all these years. Scientists claim that the disruption caused by such old waves would be smaller than the size of the nucleus of an atom.

LIGO: The experiment that proved it once and for all

Such an experiment wasn’t possible until the year 2015. On September 14, 2015, LIGO—a lab dedicated to the observation of gravitational waves—successfully made physical contact with gravitational waves. Their sensitive apparatus was able to detect a mild disruption caused by the collision of two black holes 1.3 billion light-years away! 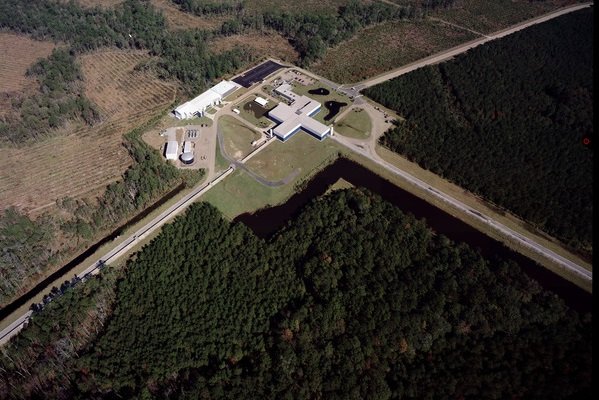 Gravity after the Big Bang

Since the instant after the Big Bang, gravity has been the most prevalent of the fundamental forces in the universe. As mentioned earlier, it varies in terms of intensity, depending on the mass of an object. You and I may not be able to exert as strong a gravitational field as Earth, but it’s wonderful to imagine that we are walking around with our own personal gravitational field, interacting with every other object in the world, reminding us that we truly are all connected!