The Milky Way is called the Milky Way because it looks like a milky road or river in the night sky.

The way some things are named is truly amazing. In one of our previous articles, we talked about the reason that the output power of machines is measured in ‘horsepower‘. Now, it’s time to talk about our own beloved galaxy, that, in addition to our solar system, houses hundreds of other solar systems, as well as billions of exoplanets, comets and countless other celestial bodies.

But why is it called the ‘Milky Way’? Well, before we get into the details of that, let’s rewind a little bit.

What Is The Milky Way? 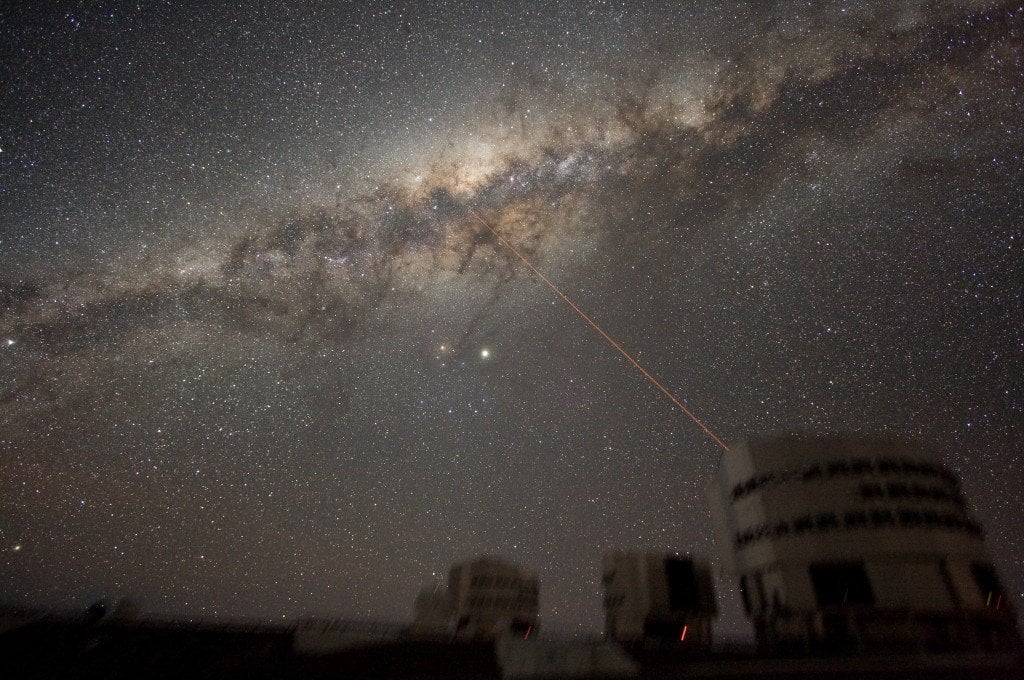 If I was telling this to a 7-year-old, I’d say that the Milky Way is the galaxy in which we live. It’s a gigantic barred spiral galaxy whose diameter ranges somewhere between 100,000 to 120,000 light years. And let me tell you, one light year equals 9.461 trillion kilometers (5.878625 trillion miles)! It’s so incredibly massive that using the word ‘big’ to describe it feels like an insult to its enormous size.

Given how mammoth the Milky Way is, it comes as no surprise that it is home to countless celestial bodies. It’s estimated to have at least 100 billion planets, roughly 400 billion stars and billions of other objects flying through the Milky cosmos. These are still only estimates, since we don’t really know for sure the colossal extent of its contents.

Note that the Milky Way is not the only galaxy out there; it’s actually part of a large bunch of galaxies known as the Local Group. This Group consists of nearly 30 members; ours is the second-largest galaxy, followed by the Triangulum Galaxy (also known as M33). The largest member of the group, the Andromeda Galaxy (also called M31) is actually on a collision course with our galaxy. Our solar system is located within the disk of the Milky Way, but far from its center, on one of the spiral-shaped concentrations of dust and gas called the Orion Arm. 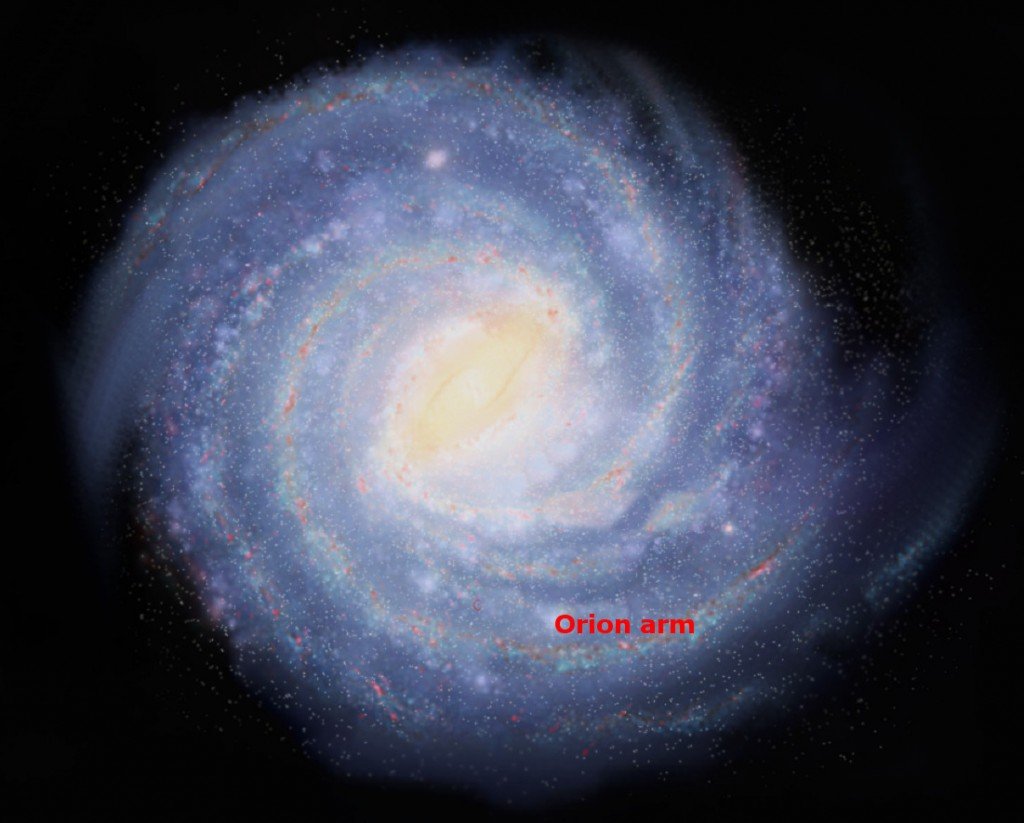 Now that you have a little background about our home galaxy, let’s find out why it has such an unusual name.

Why Is It Called The ‘Milky Way’?

Our galaxy owes its name to the way it looks. If you’ve ever observed a picture of the Milky Way, you will have noticed a dim glowing band racing across the night sky surrounded on all sides by countless indistinguishable bright stars.

The Ancient Romans called it ‘via lactea’ which quite literally meant a ‘milky way/road’. Also, the word ‘galaxy’ is derived from a Greek word for ‘milk’. Although there is not absolute proof as to why they named our galaxy as something related to milk, some researchers believe what seems to be the most likely and also most plausible reason for the name – its appearance against the night sky.

The appearance of our galaxy is the main reason it’s called the Milky Way (Photo Credit: passmil198216 / Fotolia)

The milky band that you see on the edge of the Milky Way is actually a concentrated chunk of millions upon millions of stars that shine incredibly brightly. Also, the image of the Milky Way that we see up in the night sky in unpolluted areas (especially remote, rural locations) is on its side; it is due to the angle of viewing that the galaxy appears to be a thin, shiny arc of light, rather than an enormous, bright disk.

Also Read: How Do We Know The Milky Way Is A Spiral Galaxy?

Although the name Milky Way is the predominant nickname of our galaxy, it’s interesting to note that various cultures often use different names to refer to our spot in the cosmos. For example, Norwegians call it ‘Melkeveien‘, the Chinese have a name for it that literally means ‘silver river’, in Germany it’s called ‘Milchstrasse‘, and it’s called ‘Aakaash-ganga‘ – meaning ‘Ganges river of Heaven’ – in Hindi.

Regardless of the language and culture, you’ll notice that there’s always an unmistakable reference to a road, path or river, along with something to convey brightness, all of which is a clear reference to the appearance of the Milky Way in our night sky.