A recent study has found that plants could be grown and maintained in space by watering them with the pee of astronauts. Not just that, but urea from human pee could help us in construction on the moon by forming a geopolymer, mixed with materials found on the surface of the moon.

If you think the pee coming out of your body is a useless fluid produced as a result of various metabolic processes, you may need to be corrected. Let’s find out why!

The constituents of human pee

The amount and the constituents of pee will differ with ambient temperature, the amount of fluid intake, your emotional state (you feel like peeing when scared), time of the day, and various other factors.

Urine from a healthy person is a mixture of both organic and inorganic components, as is the case with most body fluids. The inorganic components of urine are various ions, which include sodium (Na+), chlorine (Cl–), potassium (K+), magnesium (Mg+), sulfate in the form of SO4–, Calcium (Ca2+), and ammonia as NH3–, and sometimes even NH4+. Citrate, oxalate, and phosphate ions have also been found in urine samples, irrespective of the gender of the person or the time of the urine release. 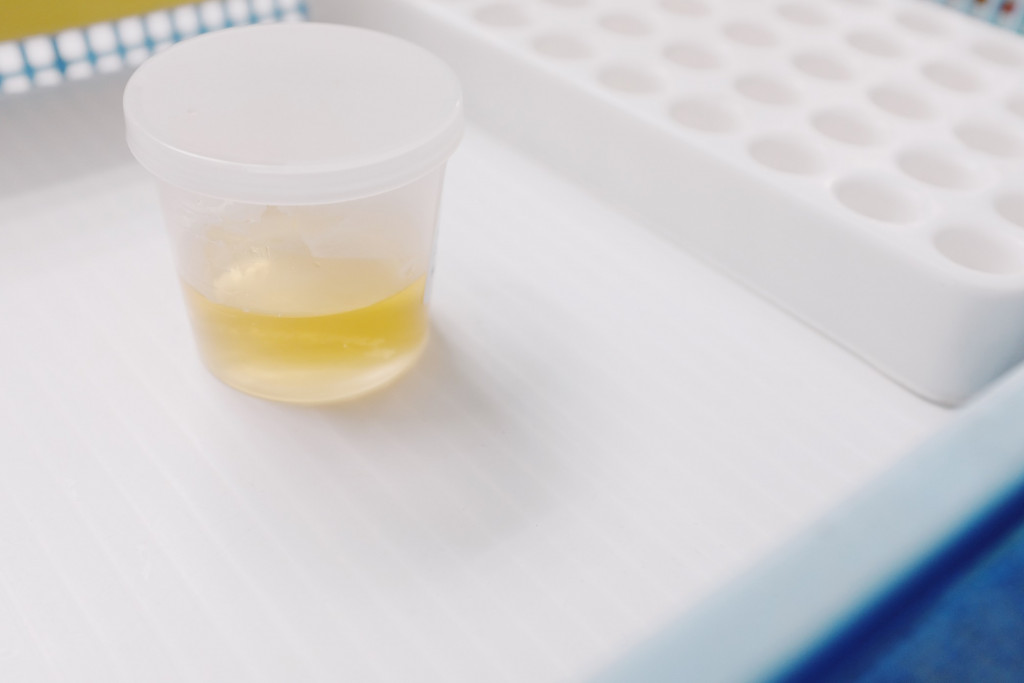 Some constituents of human urine are similar to those of the fertilizers. (Photo Credit : twenty20)

As for the organic contents, these include urea, uric acid, creatinine, hippuric acid, urobilinogen, indican, and ethereal sulfate.

All of these components are suspended in water, which makes up over 95% of the volume of human pee.

Since we’re talking about using human pee as an agent to water plants, we must know and understand what are normally the constituents of fertilizers. It is common knowledge that fertilizers used primarily contain nitrogen (N), phosphorus (P), and potassium (K) and hence have the nomenclature ‘NPK fertilizers’.

From the above analysis of the contents of human pee and the contents of the fertilizers, it is clear that the major nutrients required by plants are present in our urine. The rest of the secondary nutrients, which the plant gets from the soil, like calcium and magnesium, are also found in the urine.

In a mind-boggling study, Federico Maggi and his team at the University of Sydney in Australia concluded that, over the course of a few years, human urine could be used to maintain plants (like soya bean and wheat) in space.


They used computer models of dwarf soya bean and wheat plants that they modeled to grow in the natural soil in a chamber with a ventilation system. The chamber also had water and urine injectors. Their calculations showed that these plants are able to take up nutrients from human pee! 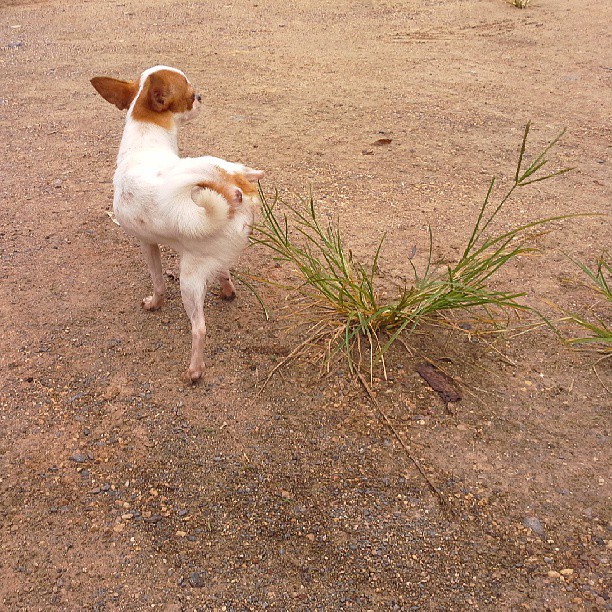 If this proves to be practically feasible, it would help tackle two issues of space travel: the disposal of urine and the production of food. Currently though, after a lot of advancements, astronauts have come to use a vacuum-based system. They have to hold the funnel and hose very close to their skin so that there are no leaks. After that, the urine is recycled, to be used again as drinking water…


However, there’s a catch. Urinating on plants and then that plant providing for you is not a bowl of instant noodles that can happen within minutes. As a matter of fact, it would not even happen in a few days. The breaking up of pee into nutrients and then the absorption of those nutrients, as well as their utilization, were studied and it was found that over a span of 20 years, astronaut pee could meet the requirements of plants in terms of nutrients.

They also observed that gases like carbon dioxide (CO2) and certain gases of nitrogen and sulphur were also released during the process of the breakdown of urine constituents and their utilization. A high level of these gases in a closed environment, like a spaceship, might be detrimental. The good news is that the levels did not reach a hazardous point.


However, the amount of salt build-up (due to K+ and Cl– ions) might slow down the growth of wheat. Soya bean, being more tolerable to salt, might not be affected as much.

To start commenting on the practical significance that this method might have: It will deal with the pressure of storing and carrying urine. Even if astronaut pee were to be recycled, the energy and resources used would be reduced, since most of it would be used up by the plants. Once the space plants start responding well, this system would become self-sustained.

Pee, a useful commodity on the moon too!

It seems like pee is a full-fledged survival kit for space astronauts! Assisting the growth of plants in space for food is one thing, but human urine can also be used for construction on the moon. 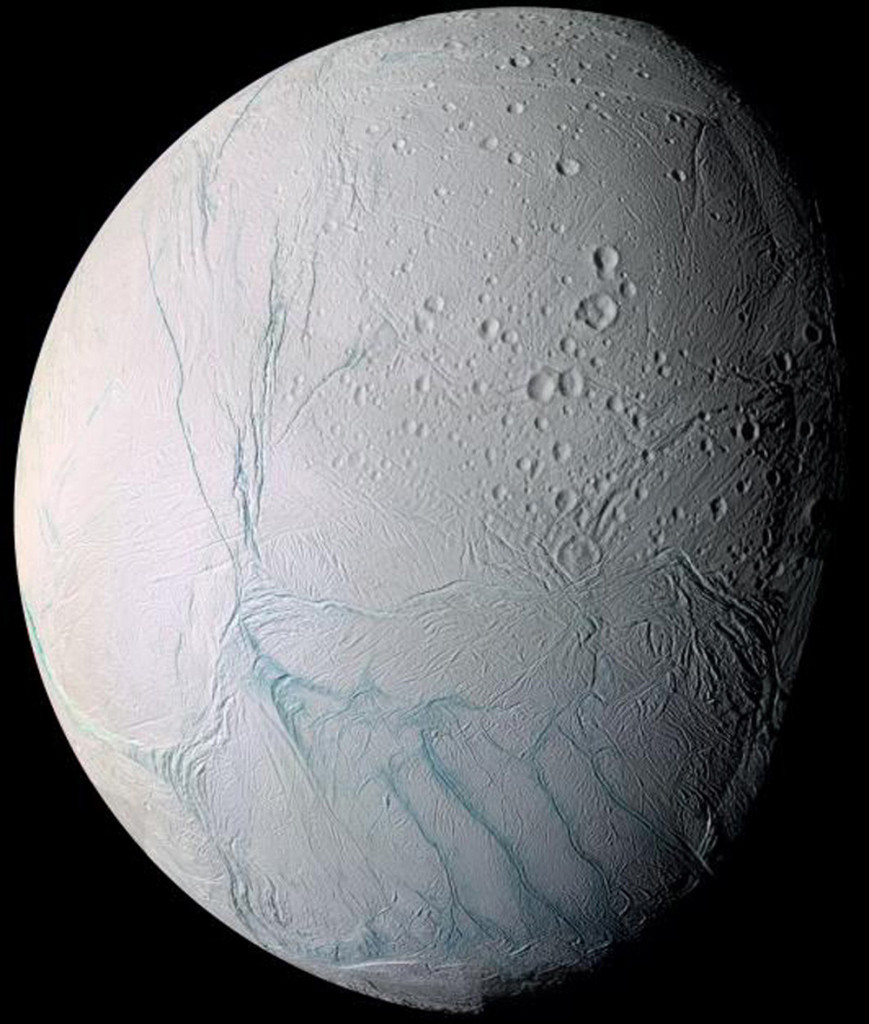 Human urine, mixed with moon dirt can help us construct on the surface of moon! (Photo Credit : NASA)

Research shows that urea, the major constituent of pee, has promising properties as a geo-polymer. Urea, when mixed with the geological materials found on the moon, can result in a mixture or geo-polymer with the ability to bear heavy weights within a short duration after mixing. Not only this, the geo-polymer can do so without much deformation in its shape.

Plants have been grown in space using other methods, but when it comes to using pee, there’s still a lot of research left to be done. A lot of experiments must still be carried out, but through the use of human urine, recycling and reusing it will allow for a sustainable system in space. This in turn will assist our space explorations and help our understanding of the greatest unknown even better. Sure, this might take a few years, but it still holds a great deal of promise.