There’s no denying that we have a trash problem on Earth – a big one. Over the past hundred years, the amount of trash that we have produced as a global culture is astonishing, and pretty disgusting! 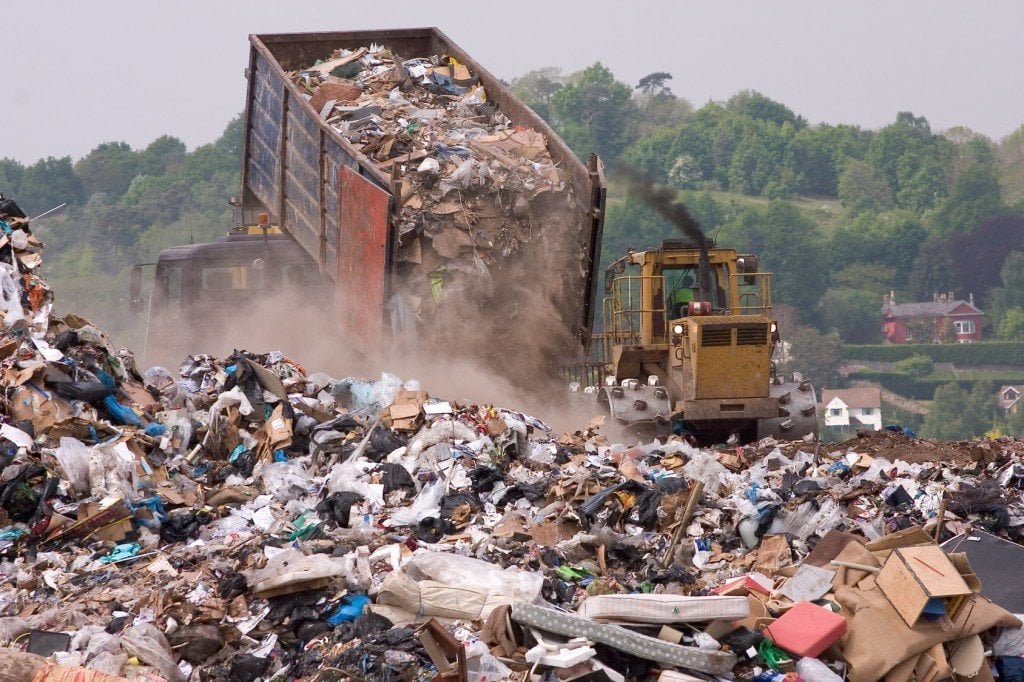 We’ve recognized the dangers of excessive landfills and the simple space issue of where to put it all. Some people suggest sending it to the bottom of the ocean, dropping it into a volcano, or even launching it into space.

We do have a superheated star at the center of our solar system that could disintegrate all of our trash, but would it even be possible for us to send our trash to the sun?

Problems Before We Even Get Off the Ground

The immediate issue that comes up after any suggestion of blasting trash into space is the incredible cost. There is a popular figure stating that it costs $10,000 per pound to launch something into space, and that’s just to the lower atmosphere. To propel something as small as a garbage can to another planet or the Sun would cost tens of millions of dollars. 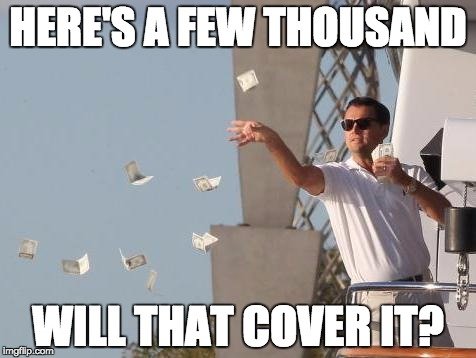 When we talk about our “trash problem” on Earth, it’s no laughing matter. On average, America produces roughly 250 million tons of garbage every single year, and that’s only in ONE country (roughly 5% of the world’s population). If we legitimately wanted to send our trash to the Sun, it would cost hundreds of trillions of dollars to do so, given our current technology. The US GDP is roughly $16.75 trillion, nowhere close to the cost of such a massive endeavor.

There have been recent advances in launch fuel efficiency, as well as theoretical plans for a space elevator that would drop by the cost of launching things nearly a hundredfold. However, even the idea of spending $1 trillion on garbage disposal per year, when landfills and terrestrial solutions are considerably cheaper, is impractical.

In terms of getting to the Sun, is it even possible? Aside from the incredible cost to launch something all the way to the Sun, orbital dynamics, gravitational considerations, solar wind calculations, and radiation also need to be considered. Passing into the center of the solar system is actually very complicated, and it would be much easier to send something into orbit around the Sun, rather than directly into it.

It would be far less expensive and much more efficient to simply send our garbage straight out into empty space, or even to our nearby moon, rather than trying to calculate the precise movements and countless variables for an accurate “trash can shot”.

But Let’s Just Say We Did It…

Supposing that the cost of rocket launching continued to drop, and we eventually chose to eliminate waste and garbage from the planet by shooting it towards the Sun, there would still be major problems. Firstly, as we have seen in many rocket launches (most famously the Challenge disaster in 1986), tragedies can happen during any attempt to leave our atmosphere. Given that one of our most dangerous forms of waste is nuclear in nature, it would be a logical choice to send shooting off towards the Sun.

Disposing of unwanted refuse or nuclear waste could be tricky, particularly if the shuttle were to explode or crash, thus spreading trash or radiation into the atmosphere, which could be disastrous to the environment below. The risk simply wouldn’t be worth the payoff, considering that digging holes and burying things in them is something humans are quite skilled at.

The Good Side of Garbage

Since sending the trash to space is clearly a bad idea, the solution should be to improve how we handle and dispose of garbage on the planet. For example, recycling should be as close to 100% as possible, because plastics and many other manmade materials do not decompose like organic matter. For example, a banana peel can decompose in as little as three weeks, it takes roughly 450 years for a plastic bottle to break down. 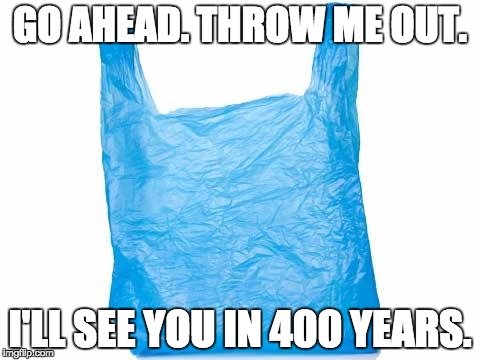 Furthermore, our organic garbage should be used efficiently, rather than thrown off the planet. Organic material slowly rots and breaks down, eventually becoming the soil that the Earth needs for cyclical growth and life.

Spreading Our Problems Into Space

From a philosophical standpoint, chucking our trash into space is essentially passing the buck somewhere else. We would be pretty upset if an alien race began throwing its toxic waste into our solar system, and cluttering up our solar system and galaxy, despite the impossibly large scale of it, seems wrong on pure principle. Earth’s orbit is already filled with “space junk”, more than 500,000 pieces of debris constantly circle our planet, threatening to damage space stations and spacecraft, due to their rapid speed (~17,000 mph). 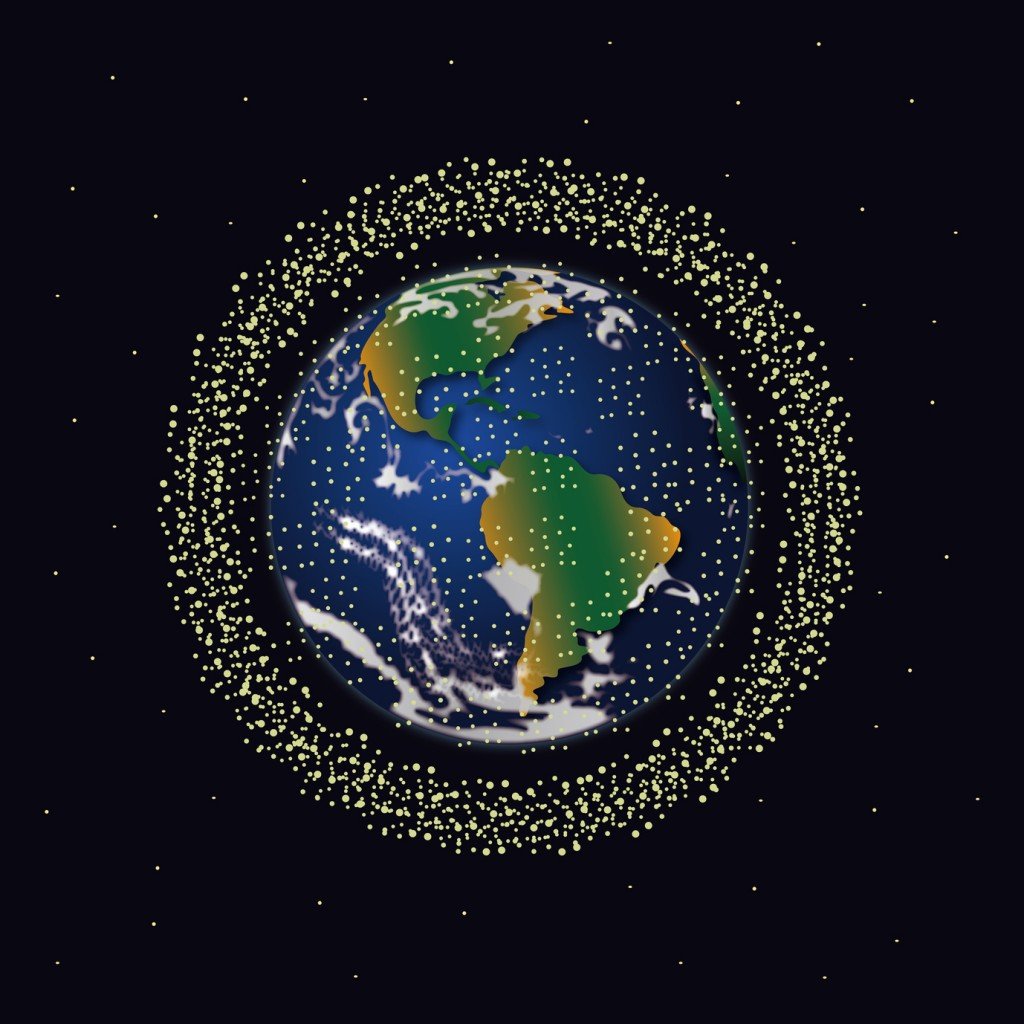 The more material we send up into space, the more cluttered our orbit becomes, making it more dangerous for every future launch and mission. We’ve already backed ourselves into a corner here on Earth with our garbage; let’s not do the same thing out in space!