The gravitational force between objects in space is determined by their mass and proximity. Most pieces of space debris are small and far apart from one another, so they have very little gravitational effect on each other.

In the 60 years since spaceflight was first achieved, humans have been incredibly busy sending rockets up into space. There were 114 rocket launches in 2018 alone, and that number is expected to steadily climb as more countries develop their space programs. There have been thousands of launches in the past 60 years, and while this is impressive after only 6 decades, there is a darker side to this story.

Whenever a rocket is launched, there is a certain amount of material that is cast off, such as the rocket casings once the fuel is expended. Furthermore, as satellites are retired, break down or collide with other debris, this generates even more “space debris”. At the start of the Space Age, people didn’t give much thought to the slow accumulation of debris in Low Earth Orbit, but this is definitely becoming a problem now—or rather, about 500,000 problems. 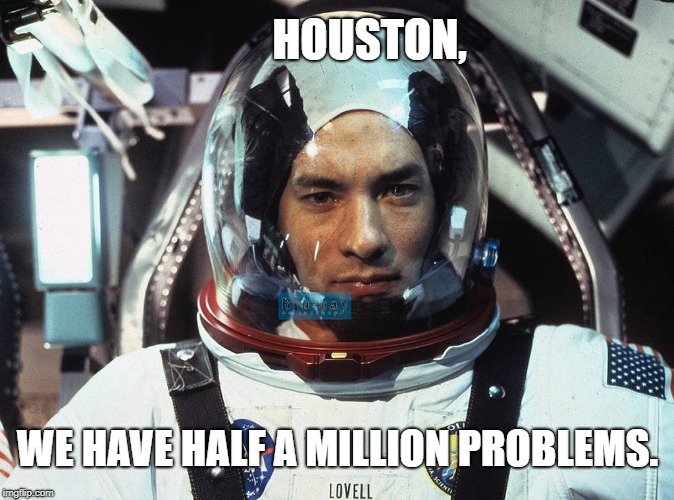 However, as you may remember from your science or physics classes, gravitational force exists between any two objects that have mass; with that in mind, some people wonder why all that space debris doesn’t coalesce into a giant clump, something akin to a mini-moon of space junk. While it’s a good question, some basic physics and a step back for a larger perspective will help make the answer clear.

Gravity is not only the name of a movie about space debris causing absolute chaos for a satellite and its crew, but also the force underpinning our entire universe. As Newton pointed out and proved, there is a gravitational force between any objects that have mass, even on opposite sides of the galaxy, but the intensity of that gravitational attraction depends on proximity and the mass of the objects.

In our solar system, for example, the Sun exerts an incredibly large gravitational force on the planets, so large, in fact, that the planets’ gravitational pull on each other is nearly negligible. In some cases, when the orbits of planets cross or come near to one another, a slight alteration in their orbit is seen, but this is temporary and very small in nature. When our planet formed from a swirling ring of debris circling the sun, it coalesced into a planet due to the density of those materials, and maintained that orbital energy around the Sun. Thus, while the Earth is being perpetually pulled in towards the Sun, a better way to describe it is perpetually falling. 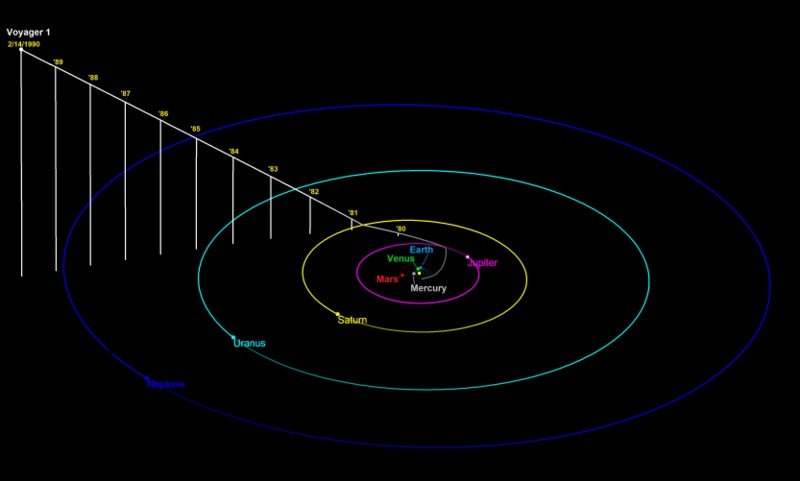 The Sun is moving at about 43,000 miles per hour, while Earth’s orbital speed is roughly 67,000 miles per hour. That generates a lot of orbital momentum, and while the Sun exerts enough force to prevent the Earth from flying off and out of the solar system, it isn’t able to draw the Earth into its fiery embrace. If the Sun and the Earth both stopped moving, the Earth would be rapidly drawn into our star and destroyed; fortunately for us, there is no “time out” when it comes to celestial movements.

Space Debris and the Clumping Question

That review of gravity relates directly to the issue of space debris in Low Earth Orbit. In the brutal conditions of empty space, materials tend to break down and begin to disintegrate, particularly if they were left behind as the result of an accident, explosion etc. Over time, big pieces become medium pieces, and medium pieces become small pieces. All told, there is an estimated 500,000 pieces of space debris floating in our orbit, and more than 20,000 of those pieces are larger than 4 inches. Each of those larger pieces is constantly monitored by space agencies on the ground to prevent potential impacts with active satellites.

With each passing years, there are hundreds more pieces of debris left behind in space, and given how fast many of those pieces move, it can pose a real threat to future launch missions. Some of that space trash is moving upwards of 24,000 miles per hour through orbit, so even a minor collision can wreak havoc. Launches are becoming more difficult, as launch windows are narrowing, and the problem only seems to be getting worse. 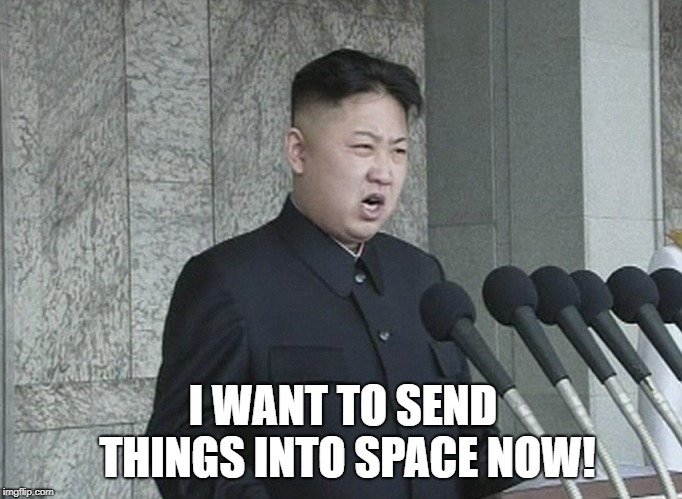 If all of that space debris did clump together, it would be greatly appreciated by space agencies on Earth, but that isn’t in the cards. As mentioned, the vast majority of those half a million piece of debris are less than 4 inches in size, meaning that they have a very small amount of mass. Furthermore, let’s not forget that the Earth is very large, meaning that the three-dimensional bubble a few hundred miles thick also contains a massive amount of space. As was explained above, gravitational force is dependent on the mass of the objects and their proximity, and in the case of space debris, the mass is low and the proximity is poor. In other words, the different pieces of space debris will have almost no gravitational effect on one another.

Although there are thousands of satellites in orbit around our planet, and half a million pieces of debris whipping through the empty space, there have only been 8 collisions between satellites and space debris. This is largely due to the preventive efforts of astrophysicists and diligent space agencies, but the problem needs to be solved, not perpetually mitigated. Some of the more inventive proposals include using huge magnetic nets in Low Earth orbit to draw in these pieces of debris and then eliminate them or burn them up in re-entry to the atmosphere. This would be something akin to a vacuum cleaner in space, helping to unclog our traffic lanes to the stars.

There have also been ideas involving giant robotic claws that could collect the debris like a futuristic garbageman, as well as recycling old rockets and debris and repurpose them, either on the ground or at a “workshop” in space. Firing lasers at the debris has also been suggested, and has been met with a wary response. 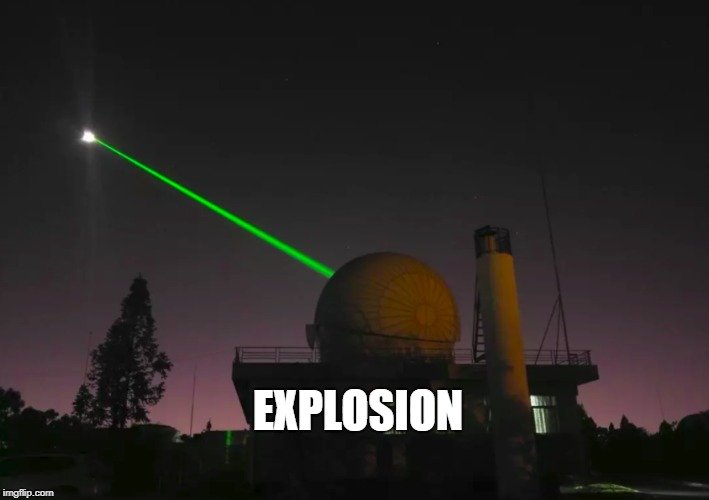 A solution that seems somewhat more likely is a “tow truck” for satellites; instead of letting old satellites remain in orbit, increasing the risk of breaking down or colliding with something else, they could be towed back to Earth, or at least out of their orbit, so they could re-enter out atmosphere and burn up. Most satellites are well monitored and completely safe, but with hundreds of companies, thousands of satellites and economic instability, removing unused satellites from the equation is the surest way to prevent a catastrophe.

Yes, it would be wonderful if gravity worked to our advantage and could tug all the pieces of space debris together, but that simple solution doesn’t fit within the laws of physics, which are all that matter when discussing the strange behaviors of the cosmos.