Kangaroos that primarily live in flat grasslands find that hopping is more energy efficient than running. They’ve developed strong leg muscles and tail muscles that allow them to store potential energy, making their hops less exhausting than they would be for a person.

Kangaroos belong to a group of animals called marsupials. They raise their young in little pouches built into their bodies. If that wasn’t weird enough, kangaroos also hop around to travel.

Try running 100 meters and see how tired you feel. Now, try hopping that same 100 meters. You’ll find that not only did you complete the 100 meters slower, but you were also far more exhausted! So why would kangaroos waste so much energy hopping around? 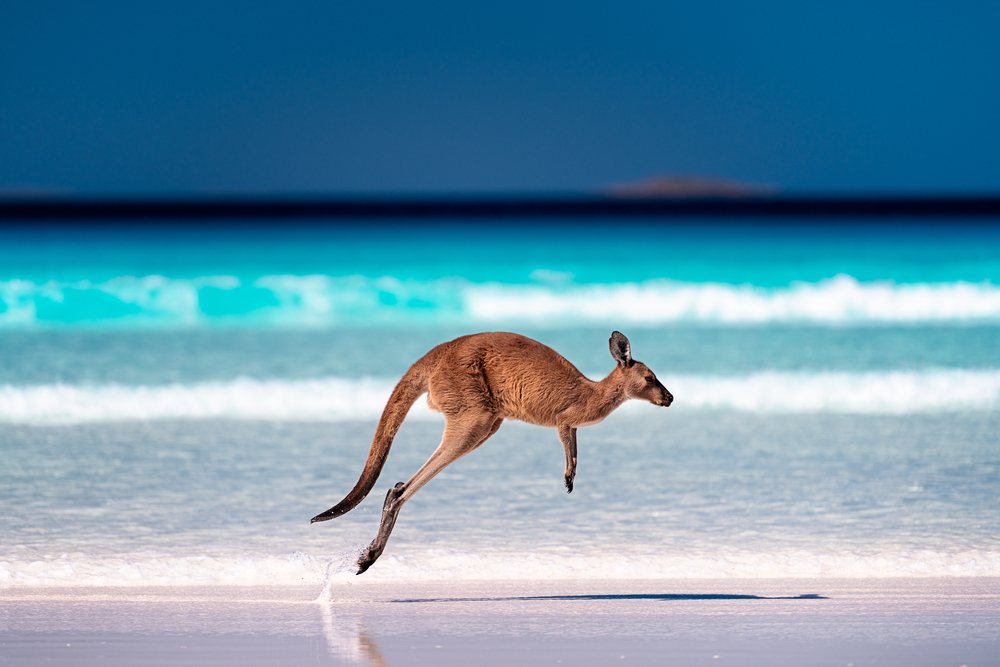 First of all, why is energy so important to animals?

When we feel hungry, we may just grab something from the fridge, but animals don’t have it so easy. Everything about surviving in the wild is about rationing energy.

In plants and animals, energy is used as chemical energy. This means that all our energy comes from breaking down organic chemicals, such as carbohydrates, fats and proteins. Any of these nutrients not broken down for energy are used to build and grow their bodies.

The other thing about this energy is that it has to be managed well. Humans live luxurious lives. We grab food on the go whenever we please. Animals, on the other hand, either get their food intermittently—like a tiger eating one deer per week—or access low-energy food continuously—like a deer continuously grazing on grass.

If an animal uses less energy for living (moving, hunting and everything else), it will be able to use nutrition to physically bulk up. 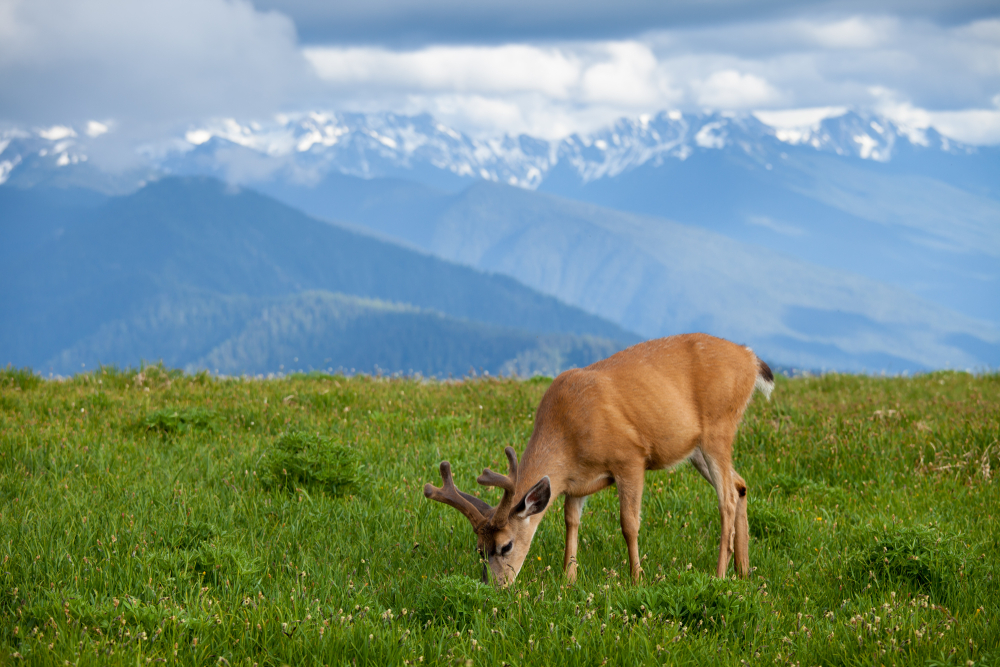 Deer, much like Kangaroos, are grazers. Kangaroos actually eat eucalyptus leaves, which are not particularly nutritious, so they have to eat a lot of it. (Photo Credit : Tomas Nevesely/Shutterstock)

Thus, animals have evolved to be as efficient as possible when it comes to using energy. Given that, why do kangaroos hop around? It seems like a highly energy-consuming task.

Also Read: How Did Kangaroos Get Their Pouches?

Before going into why they do this, let’s learn how they do it.

The kangaroo has a very different lower body in comparison to other animals, but it hasn’t always been that way. In fact, the ancestors of the kangaroo used to run on two legs. Over time, they lost certain structures (muscles and ligaments), but gained others.

Modern kangaroos do not have gluteal (butt) muscles that are as developed as they are in other animals that run. They also don’t have flanges—a structure at the ankles that provides extra stability. However, the loss of these resulted in stronger leg muscles. Moreover, they developed another interesting feature: strong, muscular tails. 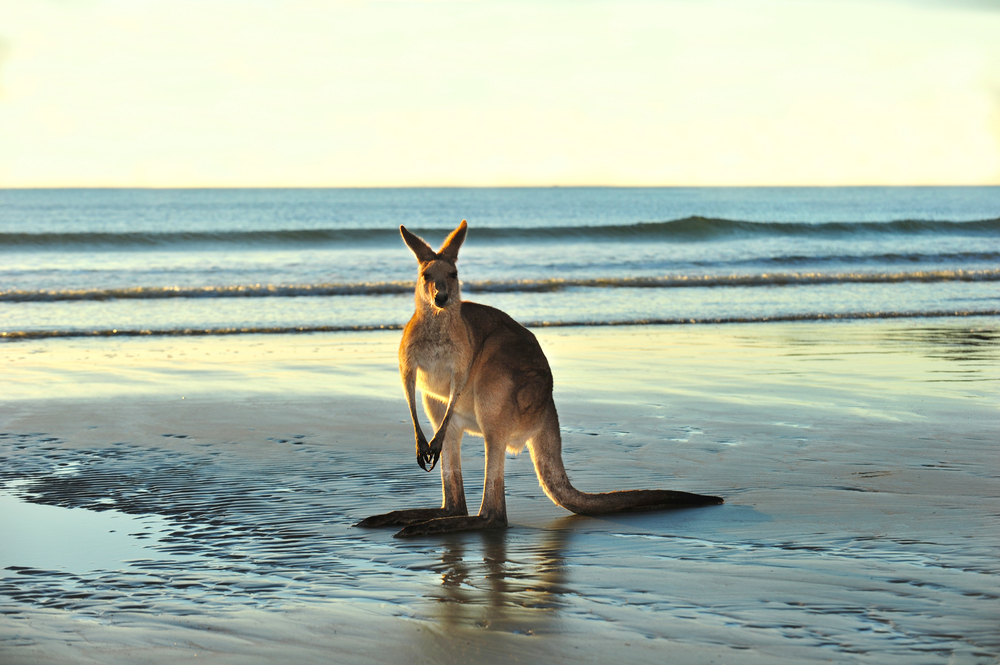 As you can see here, kangaroos actually have very muscular tails, which they use to help propel them while hopping (Photo Credit : worldswildlifewonders/Shutterstock)

Scientists studied red kangaroos and closely observed how they hopped. They were surprised to see how they used their muscular tail like an extra limb. The tail actually acts like a spring and provides most of the muscular force needed for each hop. This allows these fascinating creatures to hop at speeds of up to 35 miles an hour. They can jump ~25 feet forward and up to 6 feet straight up in the air!

The Usefulness Of Hopping

Though we now understand the mechanics of their hopping, it still doesn’t explain why this trait evolved. It seems like using so much force to travel up and down the Australian lands would take a lot of energy, but in reality, this movement is actually quite energy efficient.

The first factor to consider is that kangaroos live in grasslands. Since they live in such large flat areas, they don’t need to move up and down, but rather along a flat plane. When kangaroos hop around, they use a lot of potential energy stored in their joints, like a rubber band being let go after being stretched.

Along with how they use their tail like a spring, this means that hopping around is more energy efficient. Furthermore, being able to hop around makes them more agile. Because of this spring-like action, they can change directions quickly to avoid obstacles or predators.

Kangaroos are not the only animals with the ability to hop. Rabbits, kangaroo rats, hares and many other animals also hop around. The difference is that kangaroos have evolved this movement to be energy efficient and help them survive in the wild. 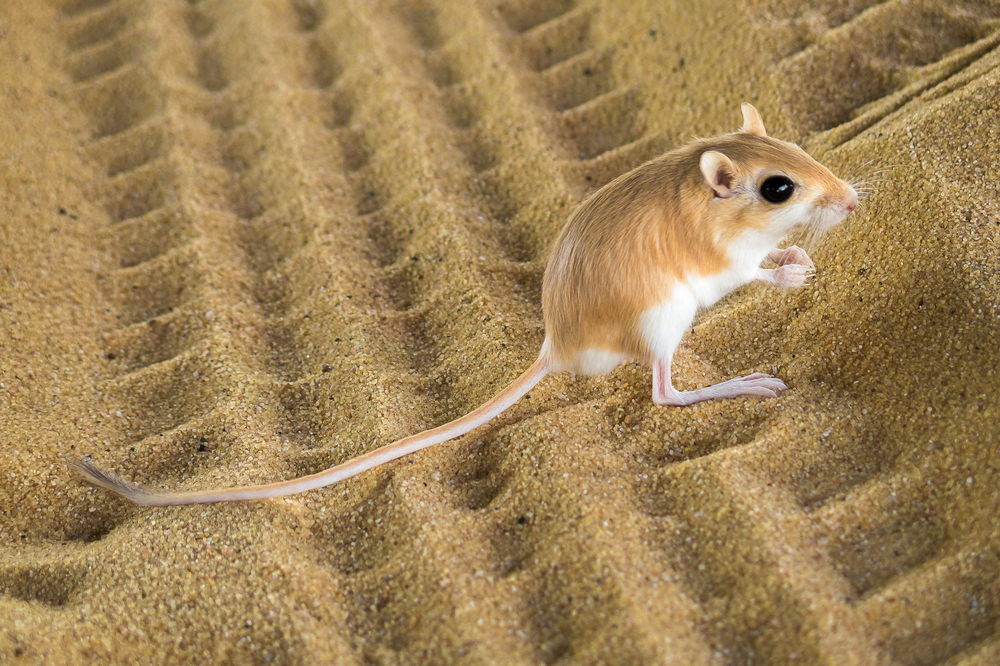 Kangaroo rats actually got their name from kangaroos; as you can see, they stand in a very similar fashion (Photo Credit : Been there YB/Shutterstock)

Kangaroos are fascinating creatures for many reasons. They have lower metabolic rates to help them survive in harsh environments, they raise their young in tiny pouches, and they can move in leaps and bounds to save energy, making them truly iconic and unique animals. 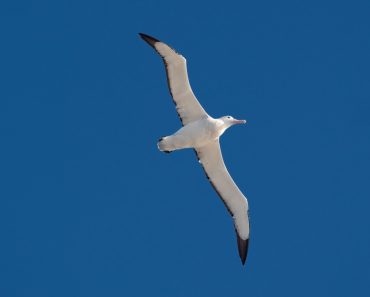 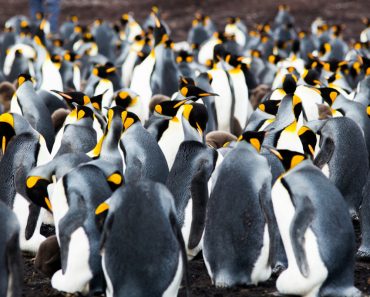