Hyenas make a noise that humans perceive as laughter when they are in some kind of social conflict, such as fighting for food. The laughter is actually an indication of frustration, a cry for help, or a way to indicate a hyena’s social status.

Not every hyena laughs. Among the four species of hyenas, only the spotted hyenas ‘laugh.’ It seems that hyenas made these noises when they were in some kind of social conflict, such as fighting for food. Indeed, hyenas have been found to titter when they feed on a carcass or get in physical quarrels.

Complex social groups, cunning tactics and a nocturnal nature make people perceive hyenas as nefarious scavengers prowling through the savannah in search of their next meal. Add to that their maniacal laughter they burst into each time they mercilessly kill a prey. However, as we’ll find out, on the contrary, hyenas neither possess a dark sense of humor, nor are they obnoxious narcissists who laugh at their own terrible jokes.

Not so hyenas (heinous) now, are they? I know… I’m hilarious! 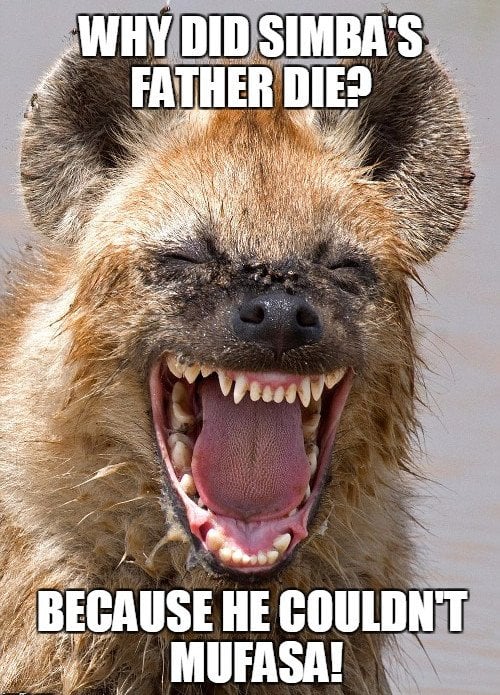 First of all, not every hyena chuckles. Among the four species of hyenas, only the spotted hyenas ‘laugh.’ They also have the strongest jaws in proportion to their body size across the entire mammal kingdom. Second, our perception of their laughter is an unconscious act of projecting a human emotion onto their non-human behavior, typically to make sense of their actions.

The personification of animals or even inanimate objects comes naturally to humans. Pigeonholing a certain animal behavior, assigning a basic human emotion to it, or identifying faces in everyday objects is the result of our incredible and indisputable social nature. Your dog isn’t really feeling ‘guilty’ when you catch him tearing up a cushion or just chilling out like the cool doggo he is. 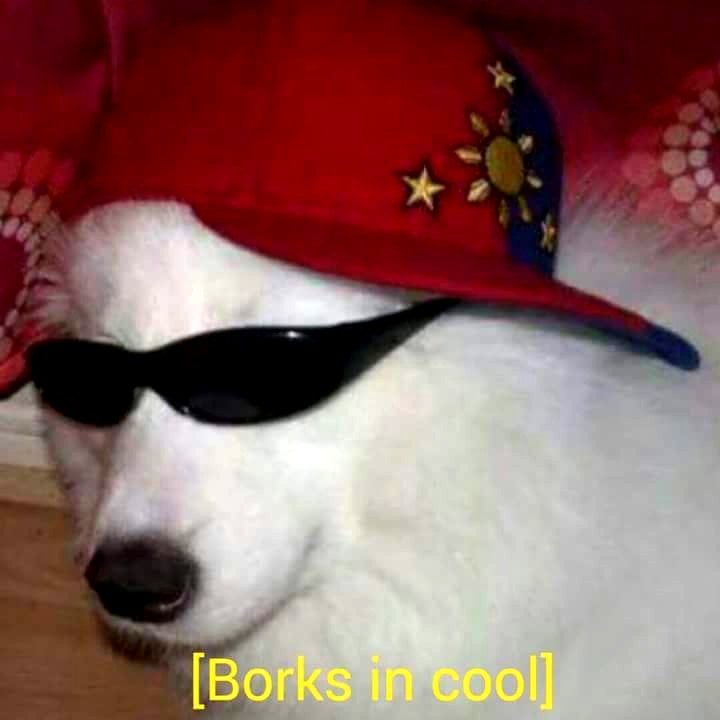 When it comes to hyenas, the ‘laughter’ is just another sound that they produce. Of course, it isn’t purposeless, but its cause and occasion is quite the opposite to what we’d conventionally associate with humor.

Why do they do it?

Nicolas Mathevon, a biologist at Jean Monnet University, along with his colleagues, monitored 17 captive hyenas at Berkeley. The researchers recorded their sounds and performed an acoustic analysis to understand how the calls vary between different individual hyenas and when they are voiced. They measured length, frequency (pitch) and amplitude (volume) of each giggle. The results were fascinating.

It seems that hyenas made these noises when they were in some kind of social conflict, such as fighting for food. Indeed, hyenas have been found to titter when they feed on a carcass or get in physical quarrels. The hysterical laughter is an indication of frustration, a cry for help!

It also indicates a hyena’s social status and helps them identify where a giggler stands in the social hierarchy. The researchers suggest that the pitch is inversely correlated to social status — subordinates made noises that were more varied and higher in pitch, as compared to the lower-voiced dominant ones. 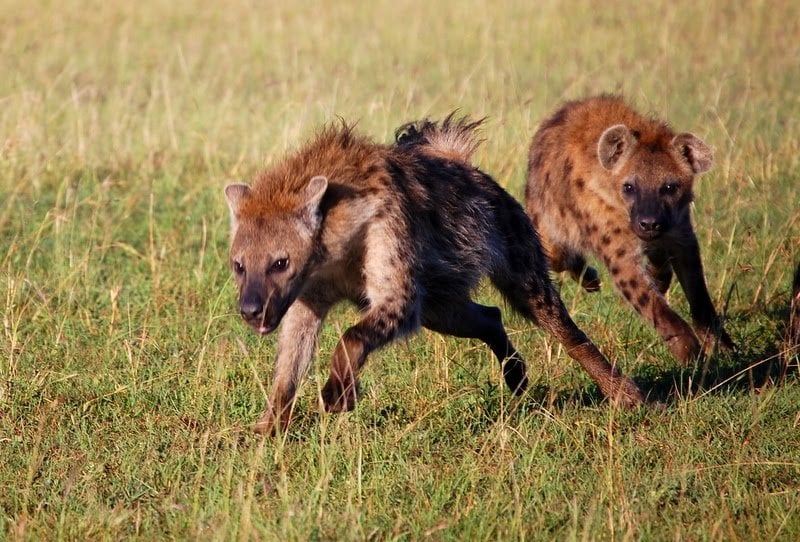 The wild imposes only two constraints on survival: time and energy. The fact that food is quintessential to survival shouldn’t come as a surprise, but it does come at the expense of the trade-off between these two quantities. An animal begins to fret when it descends into the night empty-handed, devoid of food — the primary source of its energy — especially when it sees the sun setting, the light steadily dimming, its time is limited.

Therefore, when strenuously acquired, food attracts a lot of predators. The intense competition for food in hyena societies can often result in a bloodbath. In the effort to get a single bite, they nip and gouge each other viciously. The immediate agitated behavior of a wounded or unfairly treated hyena is accompanied by its hysterical laughter. This is why researchers believe it is more of a frustration call.

What is its significance?

The inconsistencies in their social order make their groups so complicated that they really need an efficient means of communication between them. Due to the peculiarities of pitch and volume correlated to their age and social standing in a group, a cry such as this could allow them to identify individuals based on their giggles alone. The pitch might therefore encode social information. 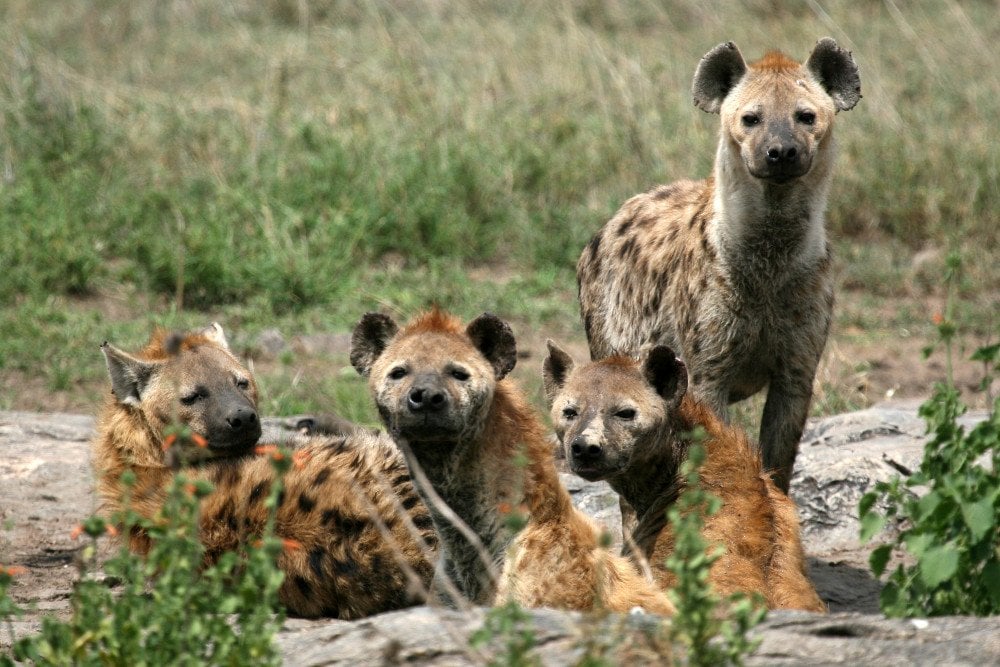 One can certainly hear the laughter when hyenas gather around freshly killed prey. The laughter might convey that a kill has been made or that the caller is being attacked, in order to summon help.

However, as of now, it only seems to highlight their indignant attitude regarding food or any other resources. Nicolas concludes “when hearing a giggling individual, clan mate hyenas could receive information about who is getting frustrated in terms of individual identity, age or status and decide to join the giggler or conversely to ignore it or move away.”

Lastly, a hyena’s speech isn’t limited to just giggling. Their range of voices also includes deep and hoarse groans to signify certain other emotions, most likely dominance. The wild is already filled with the ever-present threat of looming beasts possessed with a thirst for flesh and blood, the last thing it needs is a vicious animal condescendingly laughing at its vanquished prey.