Laughter is so contagious because it is a natural response that we have to laughter. When we see other people laughing, we involuntarily end up laughing too. Laughter has many benefits for human health, so it is often said that laughter is the best medicine.

“Laugh and the world will laugh with you.” That legendary line by Ella Wheeler Wilcox still holds true.

Just like yawning, laughing is also highly contagious, but laughing is one contagious disease that we love and gladly spread it to others. In fact, even the sound of someone laughing can make you let out a gut-busting chuckle.

How many times has it happened that you laughed your heart out at a movie theatre, but when you watched the movie alone again on TV, you didn’t find it that funny, or at least didn’t laugh nearly as loud?

It’s because you were watching the movie by yourself, but that isn’t the same thing that happens when we experience humor in larger groups. So what makes laughing so contagious? Why do we end up laughing with other people even if we don’t find the joke all that funny?

Why Do We laugh?

People may laugh for various reasons, such as if they like a joke, if they see their friend take an awkward tumble, or if they experience anything else that might tickle their funny bone. 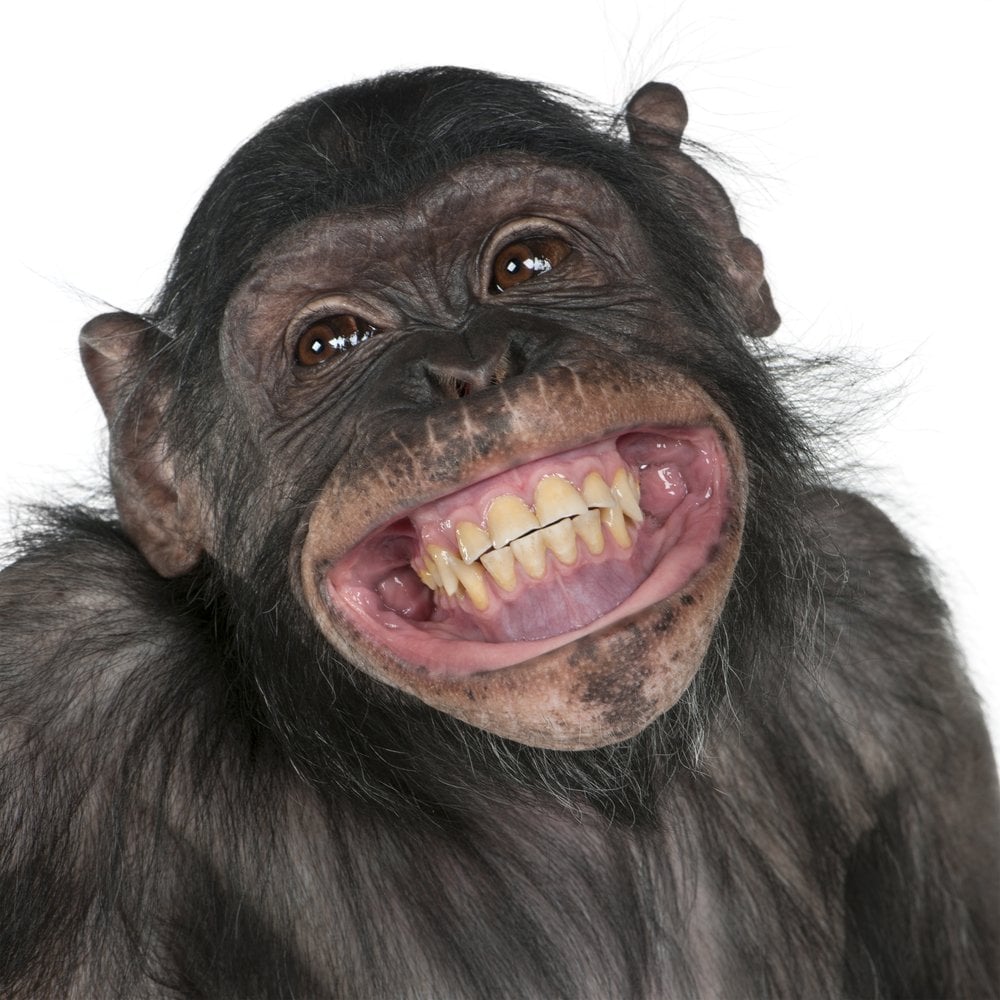 Studies have shown that laughing has been passed on to humans from our ancient primate ancestor. For our ancestors, laughter was a process of strengthening the bond between them. People laugh when they feel free and are comfortable with one another, so laughter definitely increases bonding between people, just as it did for our ancestors.

Why is it Contagious?

The way a person reacts to a sound is dependent on the brain’s premotor cortical region. This region is responsible for how the muscles in the face react to the corresponding sounds. University College of London conducted a study on certain volunteers where they played different sounds to them and measured their brain’s reaction to the sound.

It was seen that responses were higher for positive sounds, such as laughing of the sound of triumph, and we much lower for negative sounds like screaming or retching. This suggests that humans are more susceptible to the sound of laughter as compared to negative sounds. This explains the reason for our involuntary smile when we see other people laughing.

There is a famous case of the contagious nature of laughing known as the Tanganyika laughter epidemic. In 1962, three girls studying in a boarding school in a village in Tanganyika (now Tanzania) began to laugh, and soon it spread to the whole school. Eventually, it affected about 95 of the 159 pupils. It was so bad that school had to be closed. When the school was reopened, 50 pupils were again affected and it also spread into a neighboring village. However, don’t get any ideas about trying the same trick to get out of going to school! This natural response that we have to laughter is the reason why pre-recorded laughter is frequently put on sit-coms, as this increases the chance of inducing laughter from the audience. Laughter therapy also works on the same principle; when you see many people laughing, you involuntary end up laughing too!

It is often said that laughter is the best medicine, as it has many benefits for human health. In that case, I just have one thing to say: laugh and make the whole world laugh with you.