Foxes are omnivorous and opportunistic creatures, and will eat almost anything, ranging from small mammals and rodents to amphibians, beetles and worms, just to name a few!

Of all the common woodland creatures, popular culture has taught us that foxes are among the most clever, and while their cunning may be slightly exaggerated in Disney movies and indigenous mythology, there is a good reason why foxes are the most widely distributed carnivore on the planet! Their impressive ability to hunt and their wide range of preference for prey allows these creatures to survive and thrive in countless ecosystems, from rural settings to urban ones, whether their is high prey density or not!

When you see a flash of orange or red disappearing into the underbrush during a stroll in the woods, you’ve likely spotted a red fox, which is the most common fox across North America, Europe, Asia and parts of Australia. This species, Vulpes vulpes, is the largest fox species, but not the only one.

These other fox species are less common, and have smaller ranges, but display many of the same characteristics as the dominant red fox. For the purpose of this article, we will primarily be referencing the habits and prey of red foxes. 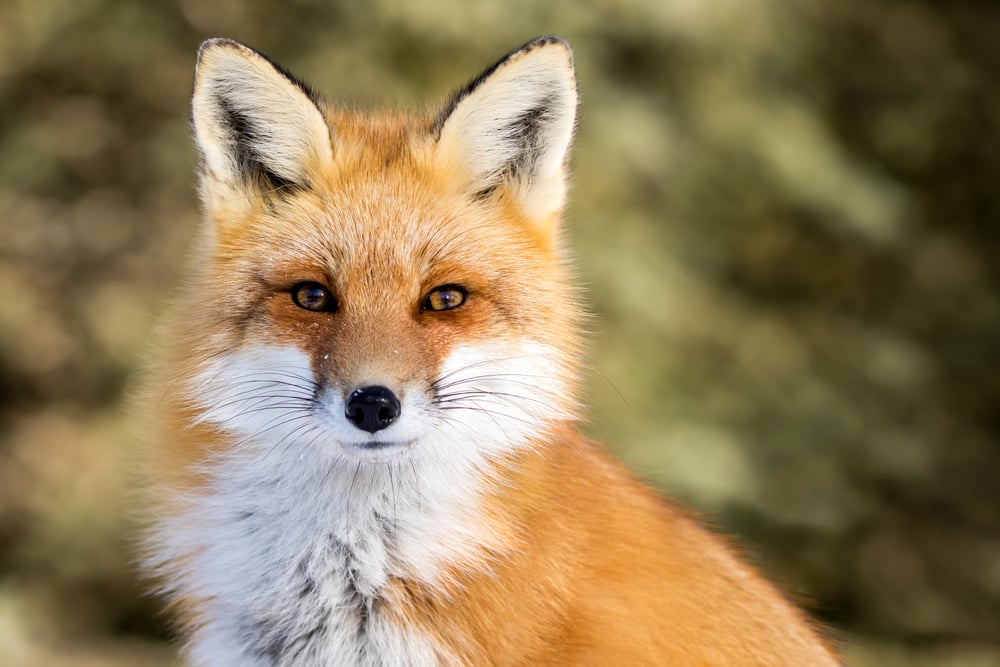 There are many species of fox on the planet. (Photo Credit : RT Images/Shutterstock)

How Do Foxes Hunt?

Foxes are prolific hunters of live prey, and their stealthy abilities are likely why they have earned such a cunning reputation. They seek out this live prey in a number of ways, based on availability and the environment. Foxes are solitary creatures, and typically hunt alone. They urinate to mark the boundaries of their territory and the areas where they have already searched for food. Foxes aren’t typically aggressive towards humans and smaller pets, but they are fiercely defensive of their territory against other foxes. 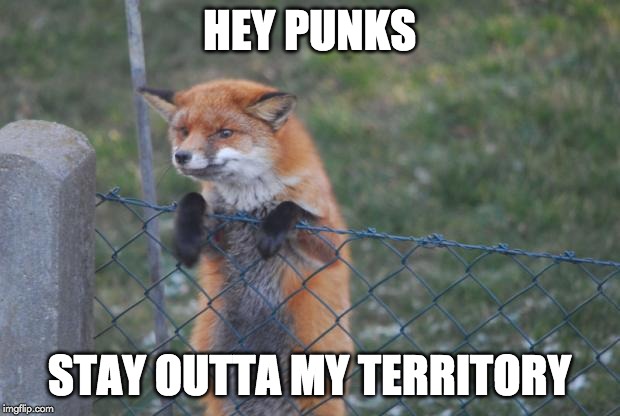 When hunting larger game, such as rabbits, a fox will slowly sneak up on its prey, then pounce suddenly, holding the prey down with its paws before delivering the killing bite. In some situations, if the prey detects their presence, they will wait until the prey begins to flee before giving chase.

However, in snowy weather, or in a situation where most of the prey is underground, foxes must rely on their incredible sense of hearing and smell. You will often see a fox treading carefully on a piece of ground, its ears perked up at attention; it will freeze in place, and then pounce with unbelievable precision, even into the middle of a snowbank!

Also Read: Weasel: Facts You Should Know Before Getting A Weasel

If it detects an animal underground with its superb senses, then it uses powerful paws to dig the creature out, or flush it out from its burrow.  They can even use their sense of hearing and smell to detect beetles, earthworms and other smaller forms of invertebrate prey, so they’re never without food!

Foxes primarily like to hunt around dawn or dusk, although you may occasionally seem them during the day. While it may be surprising to see foxes in urban settings, it is becoming more and more common as their ecosystems shrink. In both urban and rural settings, foxes may occasionally play the role of scavenger, foregoing the hunting of live prey if it is scarce, or if there is carrion/food waste around. Foxes will often have multiple burrows or dens scattered throughout its territory, which increases its efficiency as a hunter, and also gives it additional places to bury or hide food stores to last through leaner times.

What Do Foxes Hunt?

As mentioned at the top of the article, foxes are omnivorous and opportunistic hunters, meaning that they eat both animals and plants, and will basically eat anything they can find! Foxes generally prefer small rodents, such as voles (bank voles and field voles) and mice, as well as rabbits, brown rats and grey squirrels. Depending on the availability of these animals, foxes may also hunt gophers, hamsters, groundhogs, ground squirrels and gerbils.

While there are many reports of hedgehog populations being linked to the presence of foxes, it is unclear whether this is a regular source of food for foxes, due to the defensive capabilities of this rodent.

Additionally, while moles and shrews are relatively easy to hunt for clever foxes, they emit a foul-smelling compound from glands on their skin, and are generally avoided by these typically un-picky hunters.

The list above is the traditional dietary list for foxes, and basically what most people assume to be true for this woodland hunter, but that isn’t the whole story! The reason that foxes are able to be so widely distributed and successful across the world is their adaptability and exquisitely broad palate for food. In the fall, when the harvest is coming in across the northern hemisphere, foxes are happy to eat fruits like blackberries and apples, as well as acorns and root vegetables. 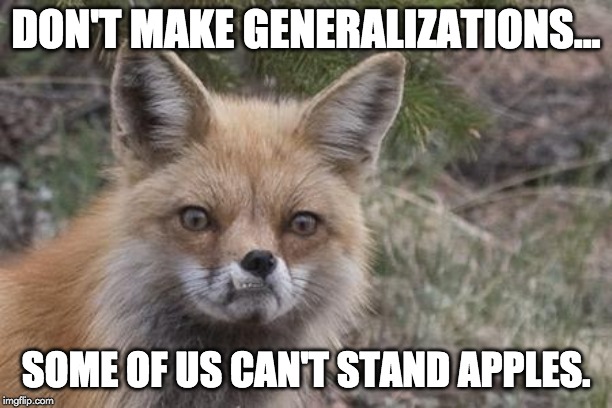 In warmer weather, foxes may gorge themselves on insects and beetles, as well as crickets and earthworms in the spring. Birds and amphibians, such as frogs and newts, are also vulnerable to these clever creatures. In rare occurrences, foxes will even take a small dip into a water body in search of crabs. In the winter, when plants, berries, nuts and insects are harder to find, foxes primarily hunt for other mammals.

For those foxes who are forced into urban settings, rustling through garbage cans for anything remotely edible is quite common. The territorial range of most foxes ranges from 1-5 square miles, so there is increasing overlap with civilization, which is leading to a shift in fox food sources. Fortunately, as these adaptable creatures so clearly show, they don’t mind adjusting their diet based on what is available!

Foxes are fascinating and elusive creatures who have adopted a very successful feeding strategy for staying alive and surviving in a huge range of environments. By varying their food sources throughout the year, foxes can ensure that they make it through hard winters and have enough energy to rear their young. While many animals experience “feast or famine” throughout the course of a year, foxes are able to stay well-fed all year round thanks to their impartial palate!