One study indicates that they can! The cows could be trained to pee or poop in a specified location by giving them treats every time they successfully did so.

Potty training – every toddler’s major milestone! It’s perhaps an even greater milestone for parents, as they don’t have to clean up messes nearly as often. Toddlers are so messy… how bad must farm animals be?

Can you imagine how difficult life must be for cattle herders? To clean up the unpleasantries coming out of so many animals! If only there was a way to potty train farm animals…

Oh wait, scientists have already figured out how to potty train cows!

Stomach Drop Feeling: Why Does Your Stomach “Drop” When You’re Anxious?

How were the cows potty trained?

One study was able to uncover the secret to controlling a cow’s toilet etiquette.

In this study, 16 calves were taken and trained to use a specifically designated area where the scientists set up a latrine, which they called the MooLoo, to relieve themselves. They were encouraged to pee there using rewards or punishments, otherwise known as operant conditioning. It was quite similar to rewarding a child for good behavior and punishing them when they are naughty.

MooLoo with a treat!

However, if the cow drifted away and peed somewhere else in the alley, they were sprayed with water for 3 seconds. This is the equivalent of a smack on the butt of a misbehaving child. (Note: No cows were harmed in this study.)

Within 10 days, many cows smartened up and realized what was happening, and 10 out of 16 cows began to pee in the latrine, eagerly waiting for their reward.

Other studies had tried to accomplish this before, but were only partly successful. This was because, if cows wanted to pee, but were denied access to a latrine, they wouldn’t hold it and would instead relieve themselves on the spot. 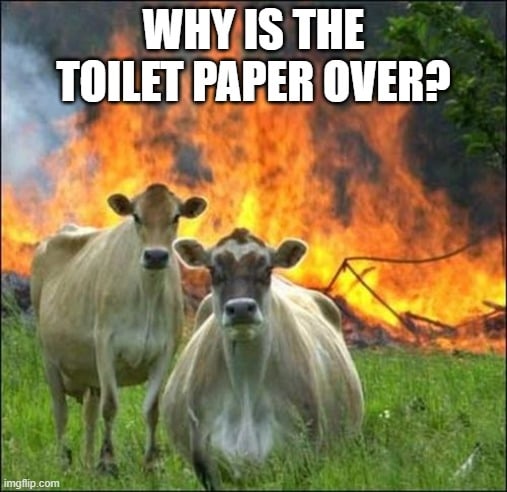 That’s the difference between farm animals and humans. I’m sure that many of us hold our unpleasantries when we are outside until we reach the comfort of our own bathrooms.

Can all cows be potty trained?

Scientists believe that all cows can learn this skill, but it is without a doubt going to be extremely and painfully difficult to teach them all.

Another interesting observation was that the potty-trained cows didn’t need guidance to go to the latrine. They would go whenever they needed to, finish their business and wait for their treat. However, they were 6 cows that didn’t pick up this trait quick enough. They were more stubborn, but the scientists adamantly felt that with time, they too would become potty trained. 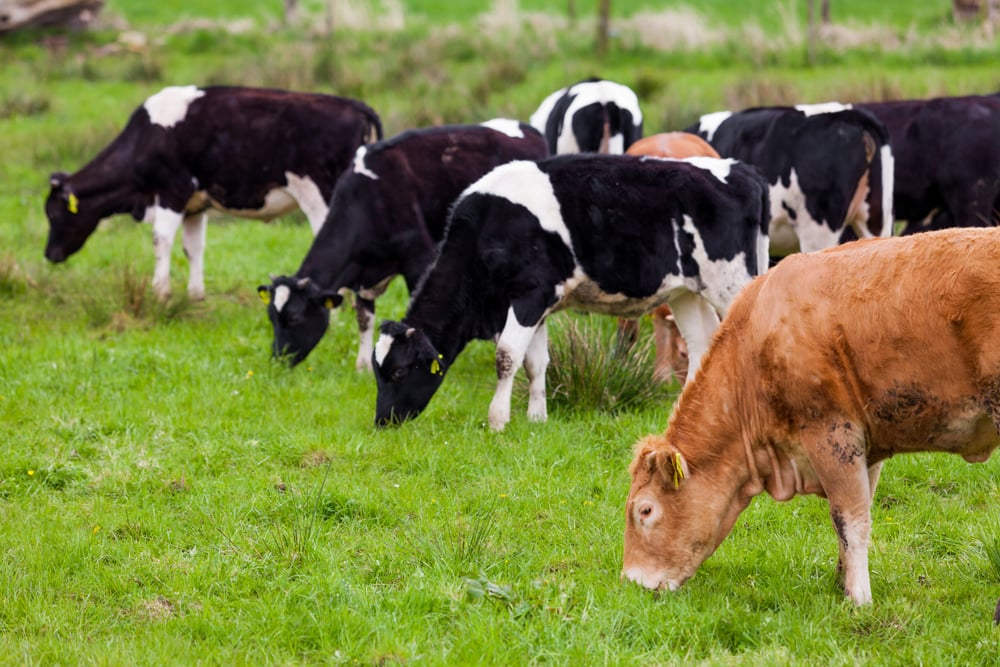 More research is needed to see how far a cow will be willing to travel to find a suitable MooLoo. It’s quite possible that they feel the reward that comes from peeing in the latrine isn’t worth the tiring journey. This study could help decide how many MooLoos are needed per farm.

The practicality of potty training all cows would be the biggest problem. No one knows how long it would take or how expensive this task would be.

Why do we have to potty train cows?

To help save the environment!

Cows produce enough pee to fill up a small car’s tank. That doesn’t even include the amount of number two… 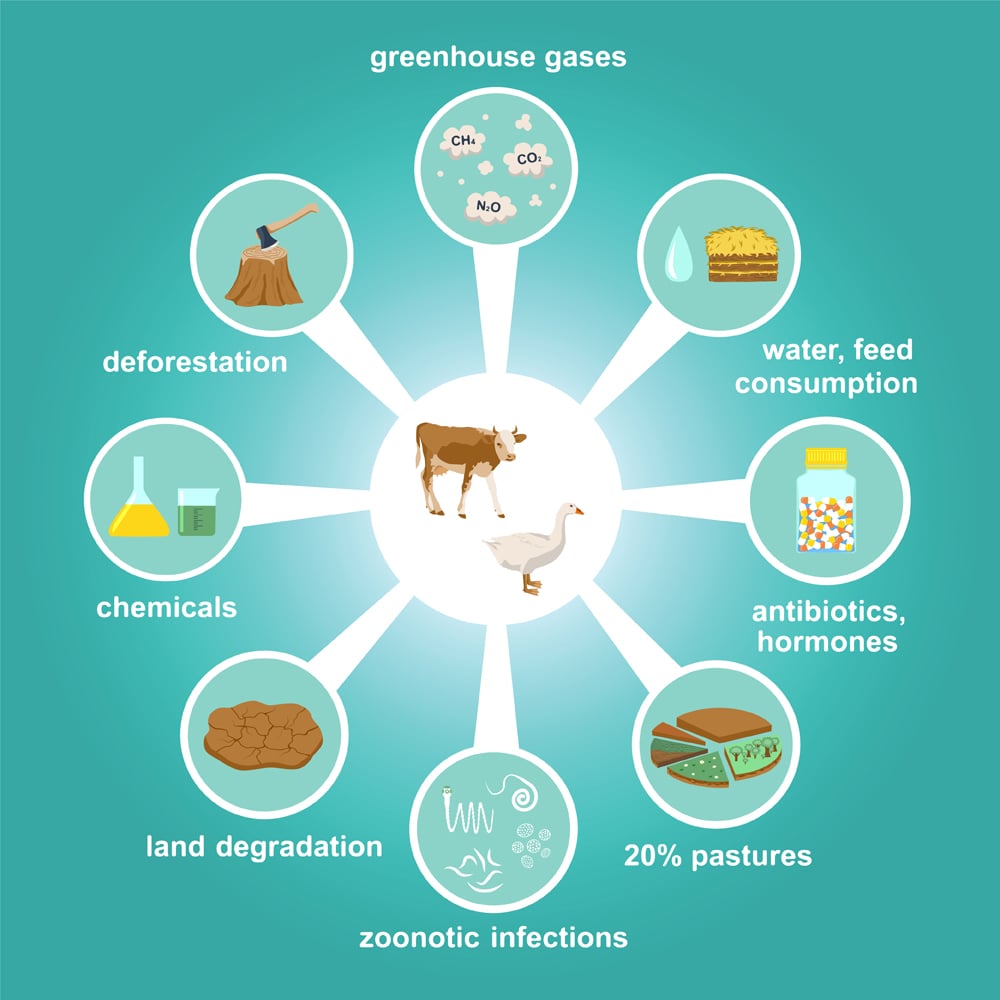 Animal farming is responsible for about 15% of all greenhouse gas emissions. (Photo Credit : Lilkin/Shutterstock)

That much waste contributes terribly to greenhouse gas emissions. Apart from that, urine is rich in ammonia, which leaches into the soil and water, thus polluting it. As urine and feces mix, more ammonia is produced and released into the atmosphere.

With the help of MooLoos, all cow waste can be collected at one site, making it easier to be treated and disposed of. This saves a lot of money, time and resources.

Nitrogen and phosphorus are extracted from the urine and used to make fertilizers. Using the waste, manure can also easily be made to help the soil become more nutrient-rich. The MooLoo helps put the waste to better use.

According to some data models, if 80% of all urine can be collected in MooLoos, it can lead to a 56% reduction in ammonia release.

Additionally, having a MooLoo is also more sanitary and cleaner when dealing with the waste. Otherwise, when animals go about their business anywhere they please, it is unhygienic and risky for animal health. They can contract diseases of all sorts from exposure to their digestive waste.

Without a doubt, it’s definitely more useful to potty train cows, but as mentioned earlier, doing that for all cows will be a huge task. Who knows though, in a few years’ time, we might have MooLoos on farms around the world.

Whatever the progress, I’m sure that cows would love a MooLoo; after all, they would get a treat each time they visit!