Some animals that attack to defend themselves from predators are skunks, exploding ants, golden poison frogs, bombardier beetles, giant squid, and horned lizards.

This is one of the most popular sayings when it comes to dealing with real things in life. Particularly in sports-related activities and wars, this is heard time and time again. Quite aptly, this phrase means that to survive an imminent threat or attack, the best chance one has is to mount a good attack themselves first, in order to gain an upper hand in the situation.

It seems that this saying applies not only humans, but to other creatures too, with whom we share our existence on the planet.

Let’s take a look at a few creatures that have some truly fascinating ways to ward off predators and life-threatening situations.

Almost everyone is familiar with these foul-smelling creatures. Even slight contact with a skunk means a long time in the bathroom, scrubbing your clothes and skin to eliminate the stench. 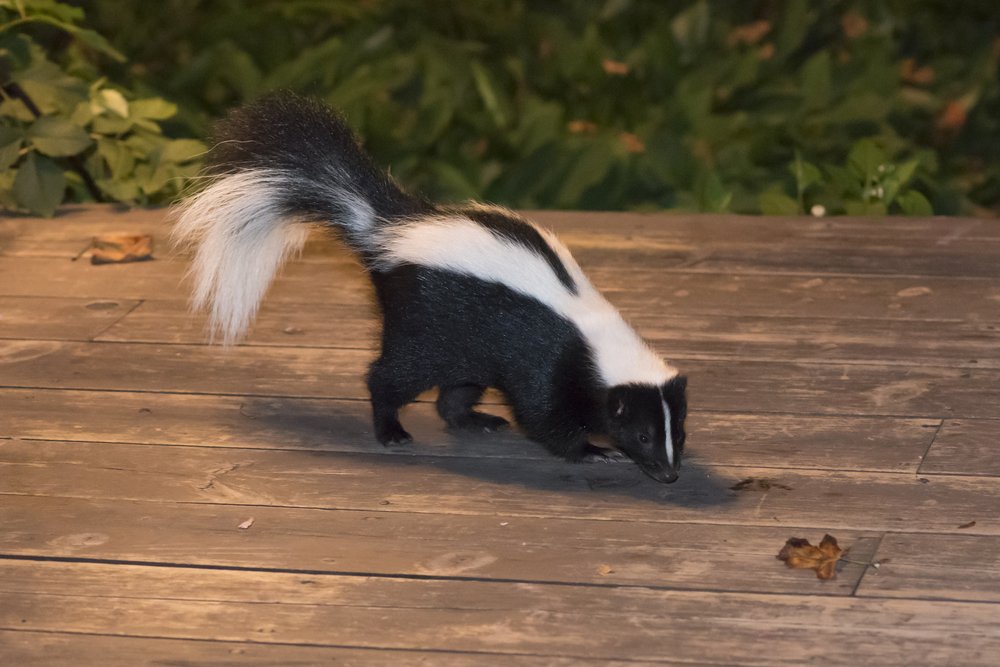 Skunks can be of varying lengths, usually in the range of 40-94 centimeters (15-37 inches). They are known for their ability to spray a foul-smelling liquid when they feel threatened. Skunks are known to be solitary creatures, although they are found to attend communal ‘meetings.’ Pretty cool, right?

There is no real need to explain this ability any further, the name says it all.

Camponotus Saundersi is a particular species of ants that is commonly found in Malaysia (that’s why they are also called the Malaysian Exploding Ant). 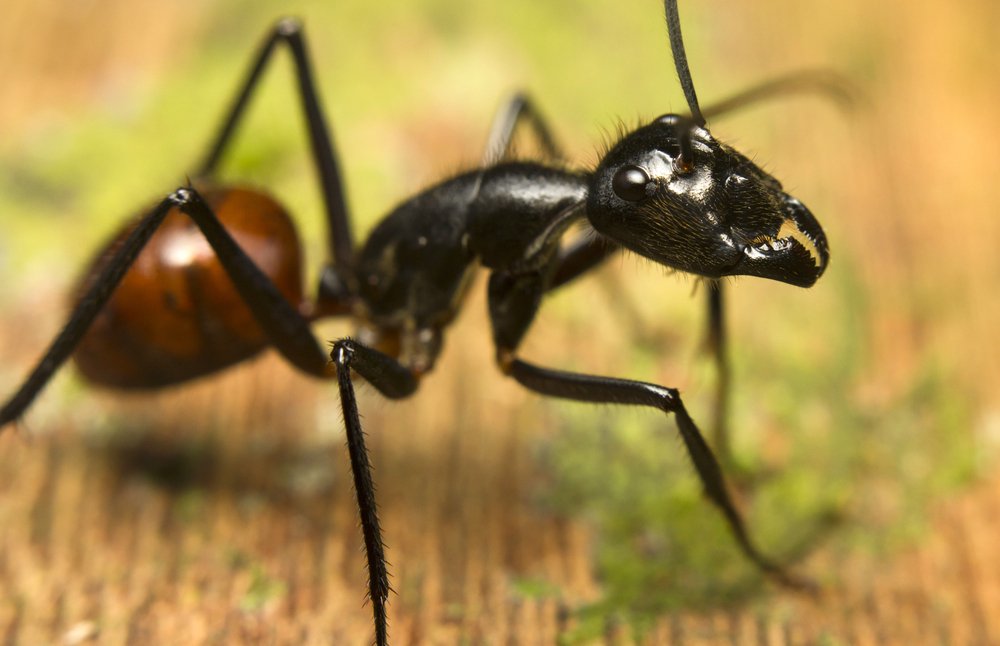 This explosion releases a sticky substance – an irritant – in all directions, which can immobilize or even severely entangle adversaries that are nearby. The ant doesn’t survive the explosion, but it can teach other creatures not to mess with these ants. This is the perfect definition of sacrificing oneself for the good of the colony.

Also known as the golden poison arrow frog or the golden dart frog, this amazing creature is usually found on the Pacific coast of Columbia.

These may appear quite small, and hence innocuous, but the lethal ones are far from being just cute little frogs. Often stated as the most poisonous animal living on Earth, its skin is covered in an alkaloid toxin. This poison hampers the victim’s nerves from transmitting impulses, which may lead to heart failure.

Also Read: Why Does The Color Of Certain Animals Keep Them Safe? 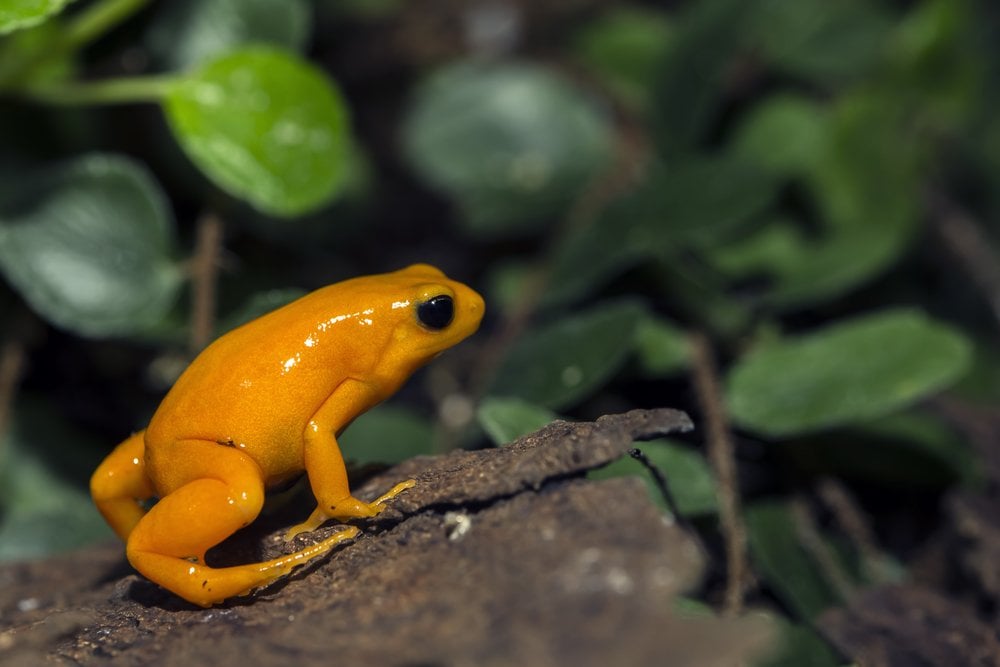 It is so poisonous that its venom has the ability to kill you not once, but 10 times over!

Bottom Line… Don’t eat one, no matter how hungry you are.

Again, this insect is so lethal in its style of defense that humans found it only fair to name it accurately. 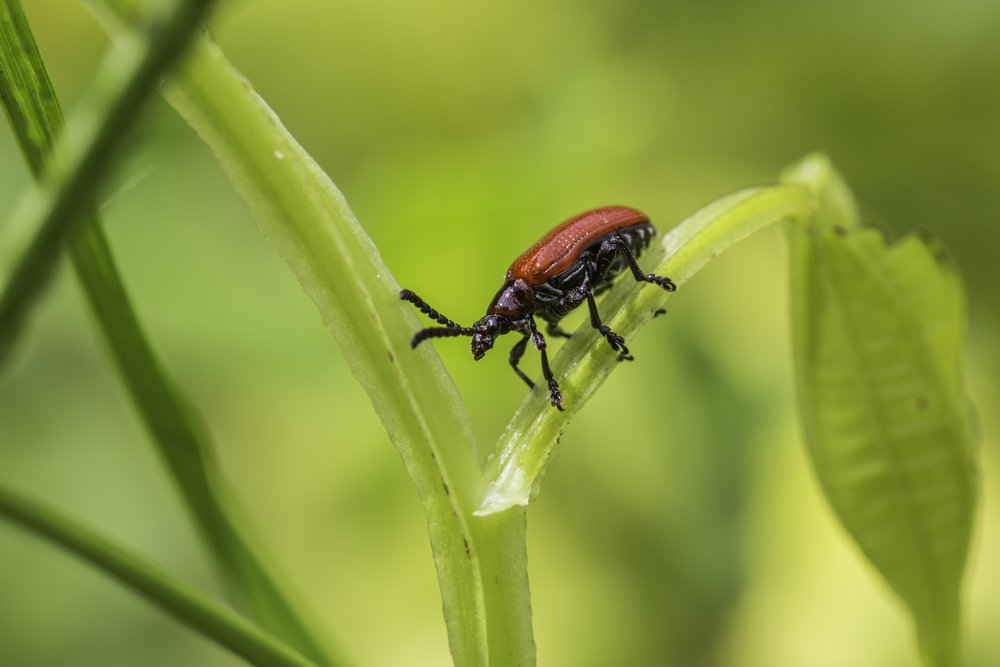 Bombardier beetles are essentially ground beetles, which is a group of more than 500 species of beetles. Therefore, we are not just talking about one kind of beetle here.

These beetles contain two nasty things in their abdomen: hydroquinone and hydrogen peroxide. There is a complex chemical reaction (involving these two substances in the presence of heat and oxygen) that produces a noxious spray that emerges from the abdomen with a popping sound. Also, beetles can project the spray to a certain distance in different directions. They use this spray to fatally wound predators.

I like this one a lot. These monsters of the deep have been fictionalized in movies and literature for generations, but some of their abilities are very real! 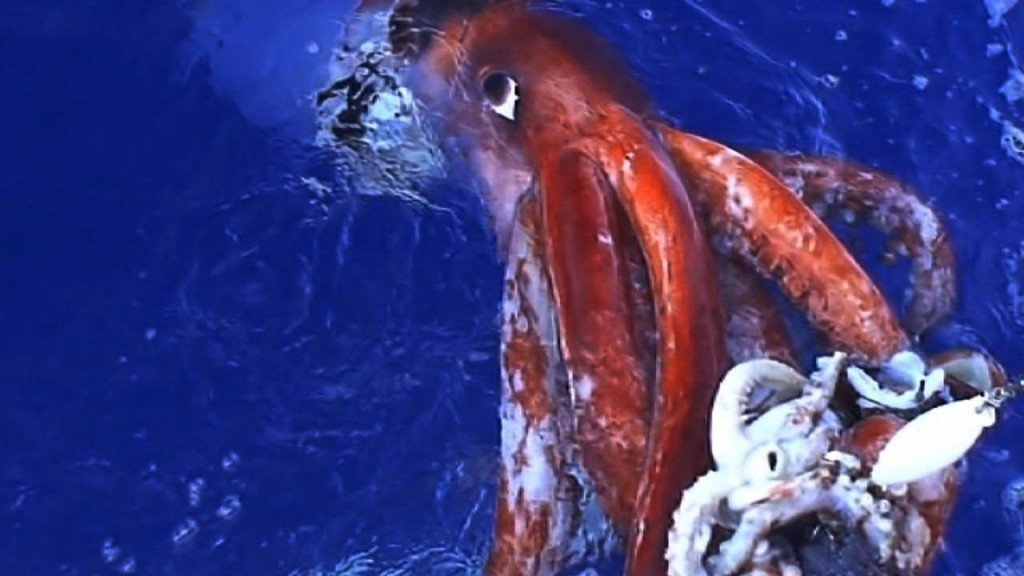 Giant squids, as the name suggests, are huge sea creatures. The way in which they deal with predators (sperm whales are primarily known as the predators of giant squids) is rather interesting. These squids release a long thin blob that is very similar in appearance to the squid itself. This strand confuses the predator about which one to pursue, giving the squid enough time to get safely out of its reach.

As if lizards were not scary enough, this one has an additional skill that helps them make this list. 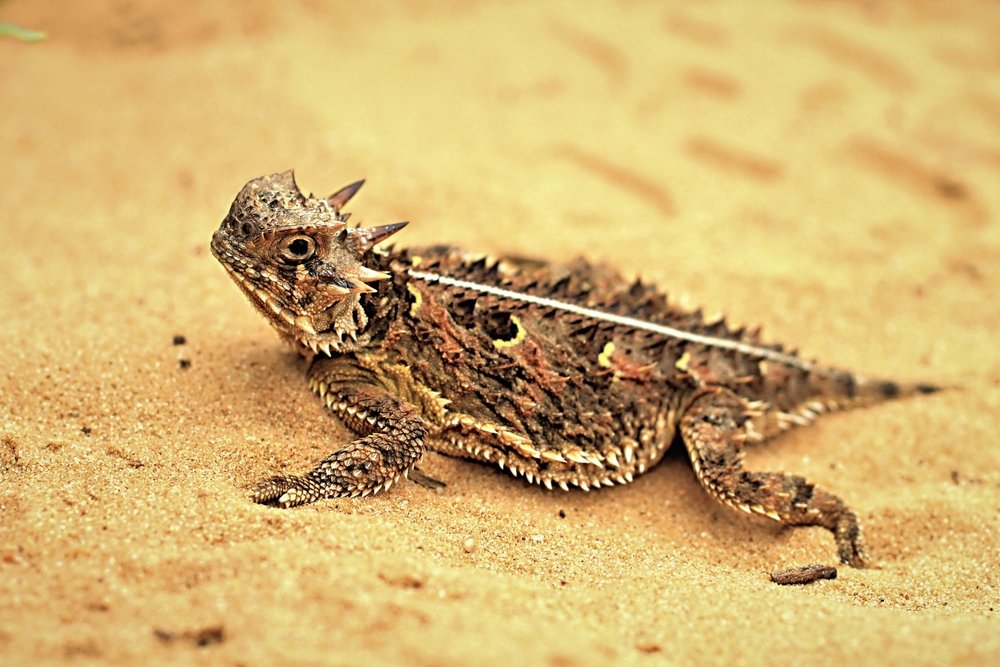 Horned lizards are mainly found in America, but the largest-sized of these are called Texas horned lizards.

These lizards are capable of raising the blood pressure around the area of their eyes, so when they feel threatened by a predator, they raise the blood pressure to such a limit that their eyes squirt a jet of blood. But wait, there’s more… the blood is mixed with nasty chemicals that can be very painful for those hit by it. Quite interestingly, these lizards are capable of firing up almost one-third of their total blood volume in defense.

After seeing all these creatures and learning about their unique abilities, it is hard to deny that “offense is the best defense.” In others words, if you want to stay safe, you had better be ready to mount your own attacks!