The range of Bluetooth depends on its class and there are three main classes of Bluetooth:

I remember exchanging Linkin Park hits on my sliding Sony Ericsson phone with a friend. Later, I “amplified” the sound by forcing it to pass through a cone made by the palm of my hand and imitating a speaker. Before the Internet of Things revolutionized wireless communication technology, Bluetooth technology was THE thing. 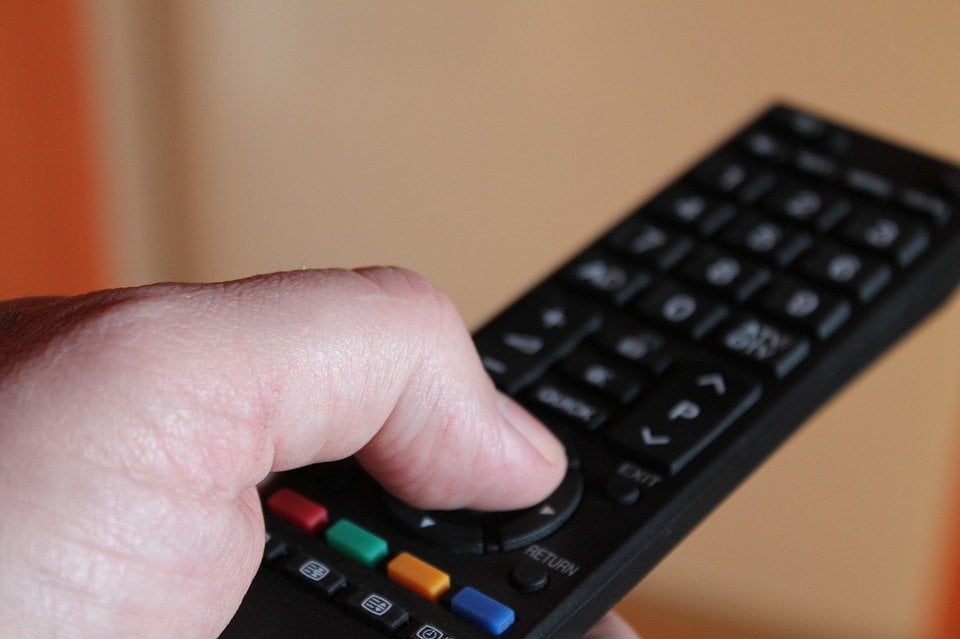 However, Bluetooth was not our first attempt to manipulate a device with another device without a cable; infrared has been used for some time as an alternative to data cables.

Bluetooth only overcame one major disadvantage, eliminating the need to position the viewing direction. Due to this limitation, remote controls cannot change channels if they are not directed at the TV.

Bluetooth seems redundant today, but not obsolete. Despite the myriad advantages and contingencies of the IoT, Bluetooth is endangered, but not extinct.

It is the unsung hero of our generation who protects us from uncomfortable conversations and confrontations by powering our wireless headphones, as well as one of humanity’s most important inventions – the PlayStation (or Xbox… each to its own). I deliberately avoided 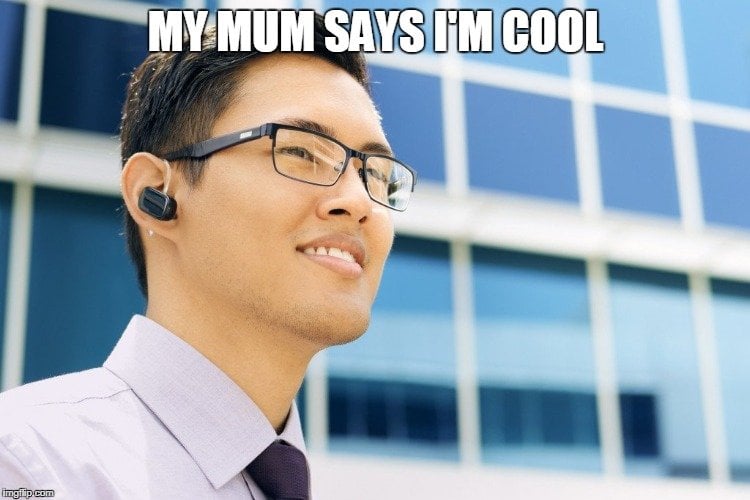 However, take the joystick a little too far away and the red light goes out abruptly. There seem to be a number of distances within which two or a network of devices can comfortably communicate with each other, but as we will find out, this distance is not fixed and is limited by several factors.

Is Bluetooth A Short-distance Technology?

There is a common misconception that although Bluetooth is not a visual connection technology, it can only work over short distances. That’s not true. No… gluing the phone sleeves together would not accelerate the speed of transmitting information between them, just as pressing harder on the joystick buttons will not speed up your car.

Bluetooth or radio waves behave like any other wave, such as sound waves.

How Far Does Bluetooth Reach?

The distance the wave travels depends both on how loud you scream and on the obstacles that surround it, and on the sensitivity of the listener. So the louder you scream, the further the voice will travel, in part due to the hardware – the structure of the voice box, lung capacity, etc.

Also Read: What’s The Difference Between Bluetooth And Infrared Transmission?

This means that Bluetooth is power-dependent or, in terms of Bluetooth technology, class -dependent. 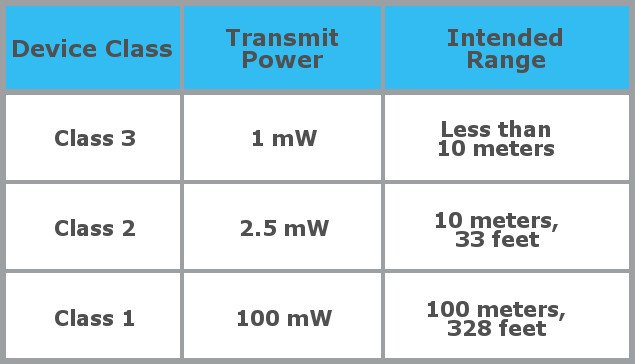 Range Depends On The Class Of Bluetooth

Note that these are intended ranges, and this is where the other part comes in. Ranges can be drastically reduced by obstacles between the two devices, such as walls, which attenuate the signals.

Thus, the range is affected by transmitting power, receiver sensitivity and obstacles near the device.

Can We Extend Bluetooth Range?

Spatial constraints hamper communication when the devices are part of a larger, widely distributed network. Newer versions of Bluetooth have ranges from about 250 feet to 800 feet, so updating your device seems to be the most lucrative solution.

However, ranges can also be stretched by using signal repeaters, intermediate devices that capture, amplify, and then transmit or repeat signals without distortion. For example, a device with a range of 33 feet that is connected to a 1000 foot repeater can enjoy a range of 1,000 feet. 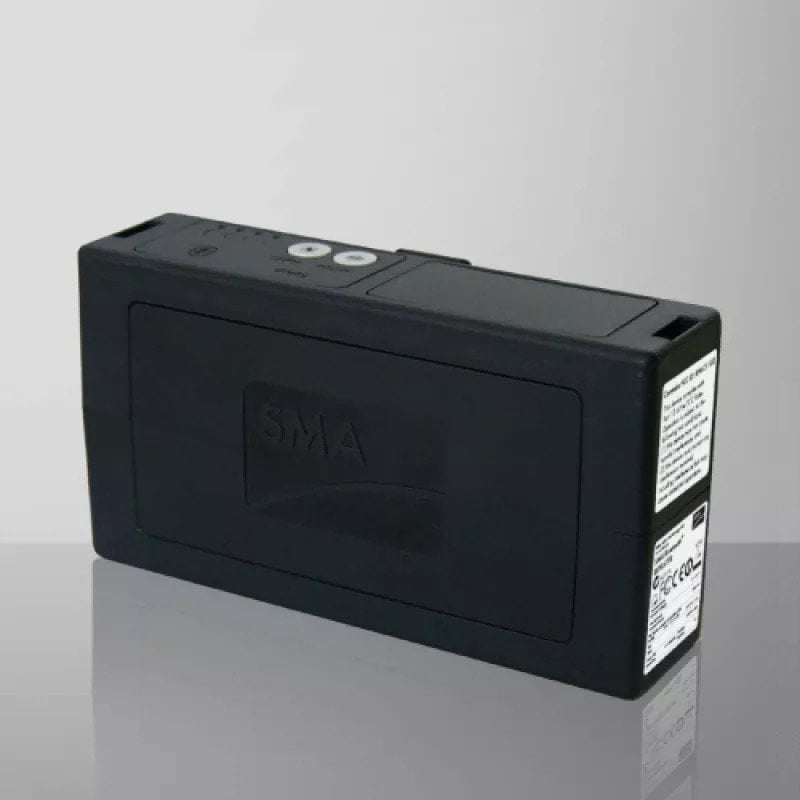 You could also take matters into your own hands. There are several DIY methods you can find on YouTube to extend Bluetooth ranges by tinkering with Bluetooth modules in your device, so take a soldering iron, a couple of screwdrivers and wake up your inner engineer.

Another cost-effective method is to align your devices so that their signals cannot be interrupted by obstacles.

A Word Of Caution

Bluetooth proved to be very useful for a decade and made enormous progress. However, due to a major flaw – security – it fell to the level of an almost extinct device.

In terms of security, Bluetooth was a major setback. Attacks such as BlueSnarfing, which ambushed phones from Nokia and Ericsson, allowed attackers to connect and manipulate devices without authentication.

Also Read: Will Turning Off Wifi And Bluetooth Expose You To Less Radiation?

Nevertheless, its contributions will be appreciated by introverts and revelers for posterity.

How well do you know Bluetooth?