Do you know that humans have seen an increase in our average height in recent times? Interestingly, we are roughly 10 cm (4 inches) taller than the average humans who lived in the 1850s. Industrialized countries like the USA, the UK, Japan etc. have witnessed even more improvement in the average height of their citizens.

However, in terms of average human height gains over the last 150 years, one nation stands out—the Netherlands. Today, the average height of adult Dutch men is around 185 cm and 170 cm for adult Dutch women. They are a whopping 19 cm taller than their counterparts in the mid-nineteenth century. 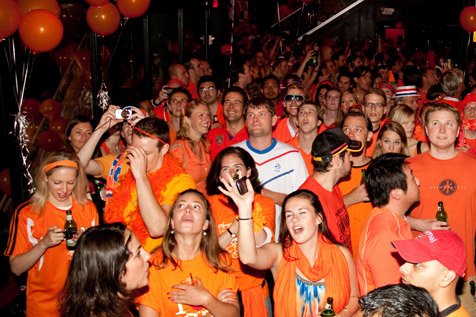 Ask any of your European friends and they won’t be able to deny that Netherlands is fast becoming a land of giants. What’s more surprising is that the Dutch have gone from being among the smallest people in Europe to the largest in the world in the span of a century. Standing at over six feet (on average!), Dutch men are the tallest citizens on the planet. From Rotterdam to Eindhoven, ceilings have had to be lifted, sofas had to be redesigned, and lintels needed to be raised to protect foreheads from bumping into them. Moreover, many hotels now offer bed extensions, and ambulances occasionally need to keep their back doors open to allow for their patients’ legs!

So, the question arises, why have the Dutch become so tall and how did they ascend to that height in such a short span of time? How is this traditionally seafaring nation now breeding such extraordinarily tall people? Improvement in income/lifestyle and natural selection are touted to be the two most popular reasons for their sharp increase in height, but let’s explore these one at a time.

A team of researchers at Michigan State University studied the historical charts of median height between 1820 and 2010. They used the country’s military height records as a basis for their study of historical median height of people across the nation.

Their studies came up with a surprising revelation—the Dutch became the tallest Europeans only in the last few decades. Shockingly, they were around 165 cm (5’5”) in the early nineteenth century. So what triggered such explosive Dutch growth? Professor Drukker at the University of Groningen opines that it has much to do with the distribution of wealth. He explains that the steep rise in Dutch height coincides with the establishment of the first liberal democracy in the country. The Netherlands had grown rich off its colonies before the establishment of liberal democracy, but that wealth stayed only in the hands of the haut monde. After the establishment of a new political system, the wealth began to diffuse down to all strata of society. Average income went up and height followed suit.

This explanation makes sense intuitively. Scientifically, it’s a well-established theory that we’re taller than our ancestors 100 years ago. Credit to this growth is often attributed to nutrition, especially in our adolescent years. It’s a pretty straightforward piece of logic—if an average citizen has more money, he would preferably buy healthy food, even if it’s a little expensive. As a result, his offspring would grow healthier and taller. 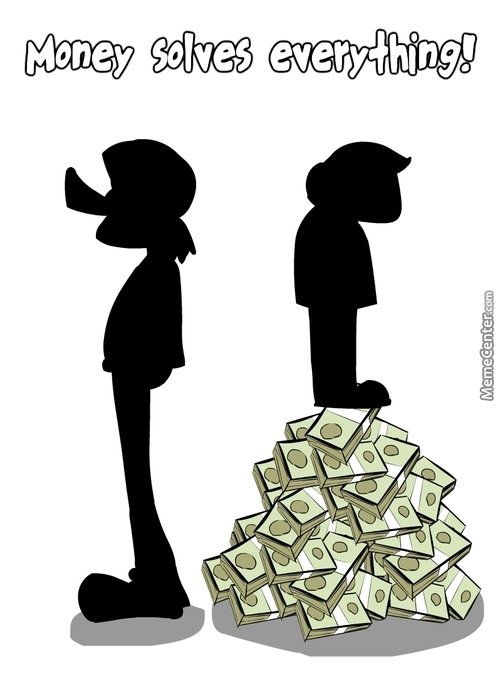 Many experts find the ‘improved living standards’ conjecture to be incomplete. They argue that other European nations have similarly witnessed an improvement in living standards, yet their citizens have not manifested such a steep rise in their average height.

A research group from the London School of Hygiene and Tropical Medicine led by Gert Stulp—a specialist in population health – made a new observation. Their studies concluded that ‘natural selection’ must have played a pivotal role as more and more Dutch began sporting ‘tall’ genes. Natural selection is an evolutionary phenomenon in which those organisms better adapted to their environment tend to survive and reproduce progeny prolifically. 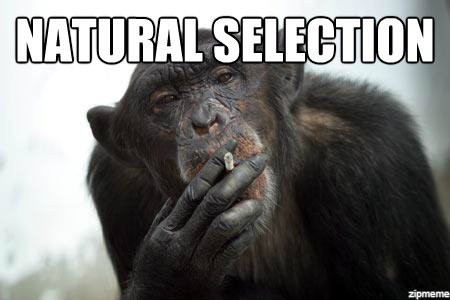 This research studied the lives and health of more than 94,000 people who lived in the northern parts of the Netherlands from 1935 to 1967. In this three-decade snapshot, the researchers observed that families with the most children were found to be composed of tall men and tall women (average height). For example, the most fertile group of men were around 7 cm higher than the median height of their contemporaries. They had 0.24 more children on average, statistically speaking. On the other hand, the group of least fertile men were observed to be a whopping 14 cm below the average height.

Height is very heritable trait—taller parents usually have taller progeny than parents who are short or normal in height. Now, because taller individuals were observed to be more fertile, they would have more offspring. Thus, the next generation would be taller than the predecessors.

Although the study did not involve rigorous genetic testing, it concluded from the observations that natural selection in addition to good environmental conditions have helped the Dutch become the new giants on Earth!