While a few of you might be genuinely curious, the majority of people, like me, have shaken Google’s shoulders, asking indignantly: Why me? We, the baby-faced adults, the ‘man-dolescents’, some in their early twenties and a few, even worse, in their late twenties, have been perennially teased both online and offline for our inability to grow a dense bush of facial hair, which is apparently the foremost indicator of virility and masculinity. 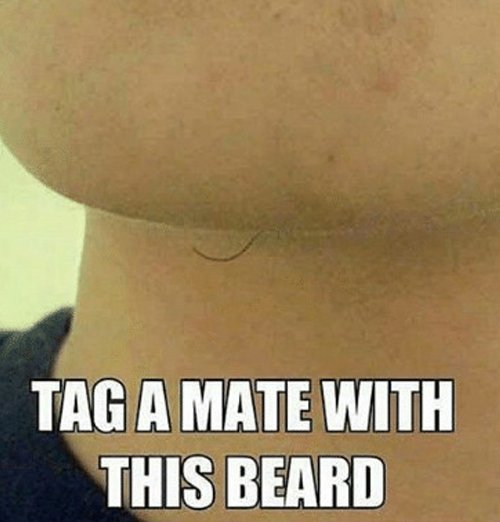 I have been tagged in this meme a dozen times now. If it helps, let me ensure you that it’s not your fault. Blame, well… your parents. While there are experimental solutions, one can find some respite in the serendipitous benefit of this inability, which we will address shortly. First, however, we need to understand why masculinity and beards are mutually exclusive.

Not Testosterone, But The Response To It

If there is one lesson I learned from high school biology, it’s that I suck at it. Still, I’m sure everyone crudely remembers that testosterone and estrogen drive and regulate the sexual characteristics of men and women, respectively. In men, those characteristics include the growth of facial hair and sexual virility. Surely, beardless men, which a Viking or Roman would have snidely called debole and unwise, lack the testosterone that their strong, bearded brothers possess? 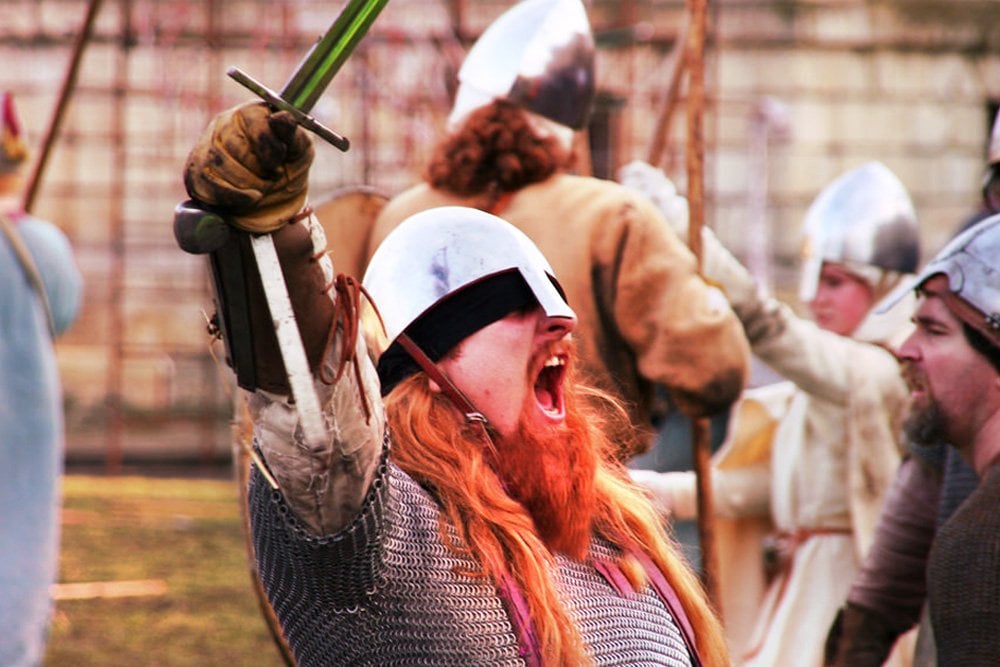 Not really. All men are created equal, well… almost. Except for an unfortunate few, the majority of men boast the same levels of testosterone. The ones who don’t will struggle with problems such as diminished virility, chronic fatigue or the development of truly feminine traits, such as breast tissues. However, what differentiates the bearded crowd from the gleaming, clean-chinned ones is how their genes react to their testosterone. It is solely genetic.

Hair, whether facial or on your scalp, is grown when dihydrotestosterone (DHT), a molecule synthesized from testosterone, binds with the receptors on your skin. Hair growth is not determined by testosterone itself, but by how well these receptors respond to it. Their sensitivity is determined by your genes, so if you must blame someone, it is, like I said, your parents. That being said, it also comes down to chance. Mutations are random or unpredictable, so while the offspring of a beardless man would be predisposed to be beardless, that may not always be the case. 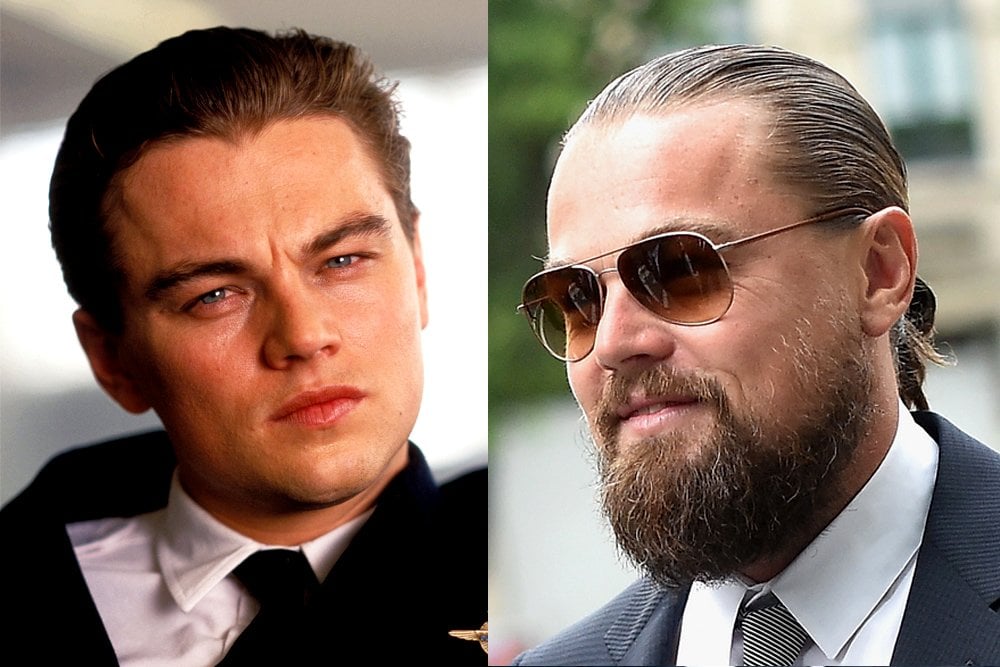 What Can I Do?

First, make sure that you don’t have alopecia. Alopecia is a condition that renders patients severely bald and facially hairless. What’s more heartbreaking is the fact that it is a consequence of a rare mistake committed by our generally conscientious bodies. It is caused when the immune system accidentally attacks hair follicles, the region where hair growth begins, by mistake! The damage isn’t permanent, but the reason it is important to diagnose is that the supplements prescribed by a dermatologist to treat this condition are different from the supplements prescribed for facial hair growth. 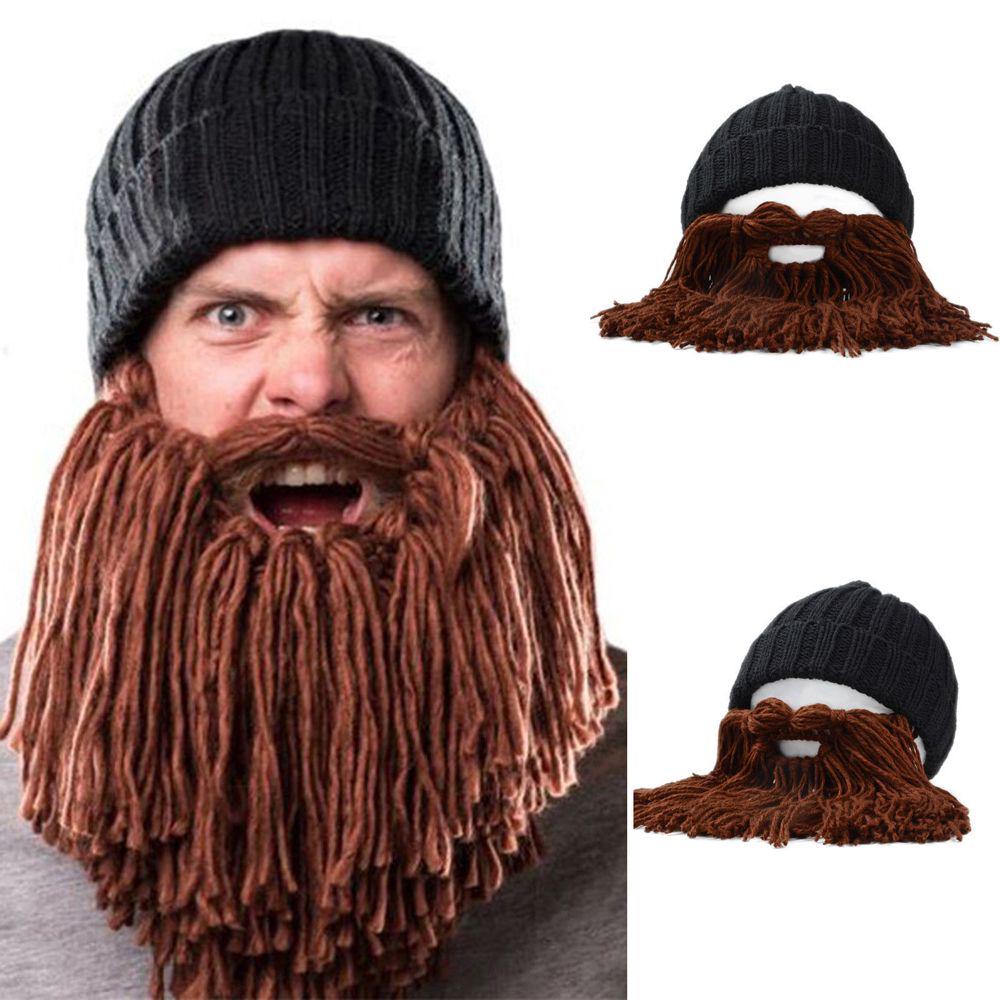 Or, you could simply buy this. Seriously, who’s gonna know?

Another reason why you can’t grow a beard might be because you suffer from an iron deficiency or anemia, conditions for which one can be easily treated. Some forums also recommend better, healthier diets, improved sleeping patterns and – for some inexplicable reason – avoiding excess stress.

Lastly, researchers have found that the more sensitive a body is to DHT, the more susceptible it is to go bald. There exists a huge trade-off at play here. Men who sport a beard as soon as they enter high school have a very high chance of cultivating crop circles on their head or going completely bald as they get older. On the other hand, men who are late bloomers with thinner shrubs or patches of beard will likely retain their precious hair.

So, even though you might look way more masculine while you smoke or imbibe in a beard like Al Pacino’s or look deep and pensive with a beard like Jesus, or perhaps look way cool brewing your own beer like a Silicon Valley hipster, it comes at the cost of growing prematurely bald and looking pitifully uncool later. Unless, of course, you’re Jack Nicholson. 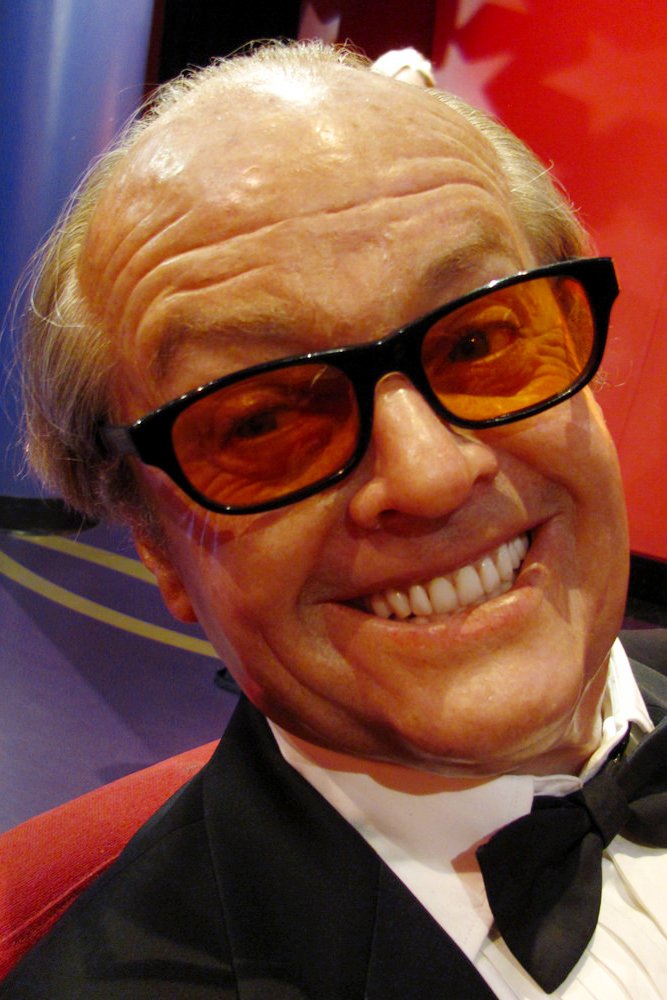