The main reason rats are used in experiments is because they are similar to humans in many ways. They share a staggering 90% of genes with humans and their bodily systems function similarly to humans. Additionally, rats can be changed genetically which helps researchers study how certain genes can cause specific diseases in humans.

As humans evolved, we also evolved various ways to solve problems, especially those that pertained to human body health. We began performing scientific experiments to find answers to questions that had baffled us for centuries. However, for these biological experiments, we needed living creatures. Since experiments did not always end with the desired/expected result, we had to choose a creature that could perform the role of the ‘subject’ in these experiments. It was hard to convince humans to risk their lives for science, but what creature did we choose instead?

Yes, you guessed it… rats! 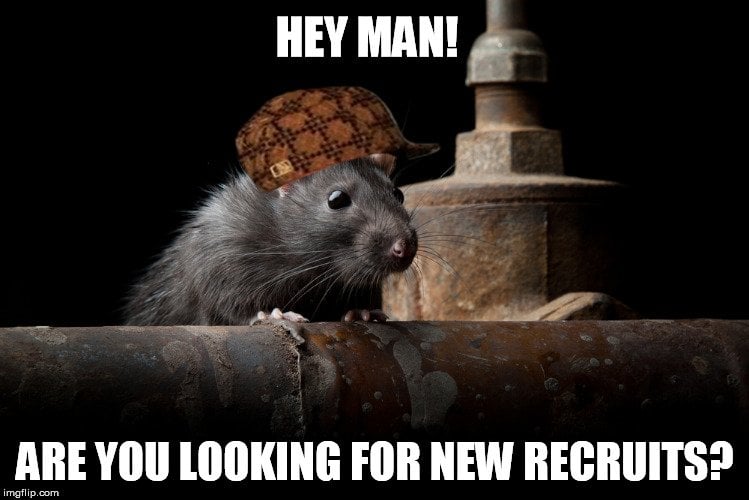 Have you ever thought about why rats are the preferred creatures for experimental testing?

First of all, rats are small creatures. They are easy to handle, transport, and conduct experiments on, unlike larger or less predictable animals. Imagine pricking a giraffe or an elephant with a needle; it probably wouldn’t be as easy as it is with a tiny rat!

Also, rats are comparatively harmless. During the course of an experiment, the animals are forced to undergo a variety of conditions, some of which can be very annoying or provocative. Therefore, if you manage to irritate a rat, the most it can do is nip at your fingers. On the other hand, try nudging a lion with a sharp instrument, and you can expect to have a very bad day as a researcher. 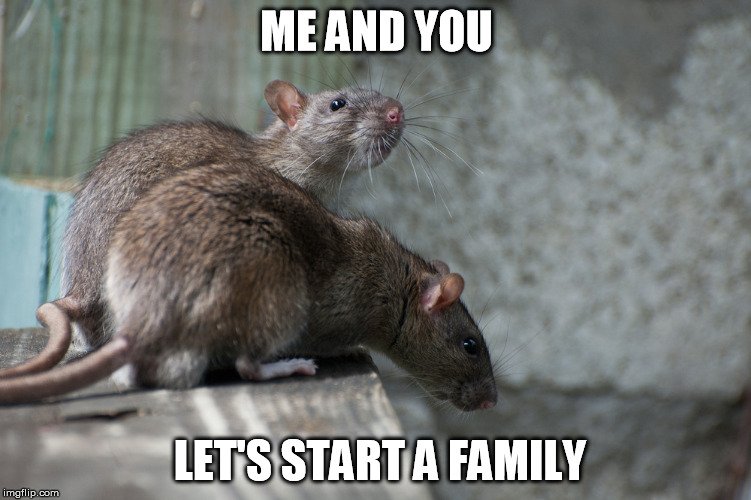 The factors that we discussed above pertained more to the logistical aspects of experimentation. Now, let’s look at the biological benefits of using rats as experimental subjects.

Rats are formidable breeders; they breed quite fast as compared to other animals. This means that by spending a smaller amount, you can end up with many rats for experimentation. Rats also have a very short lifespan, which means that they die after a short time, thus giving way to the newer generation. This facilitates the study of different generations of rats in a short span of years. 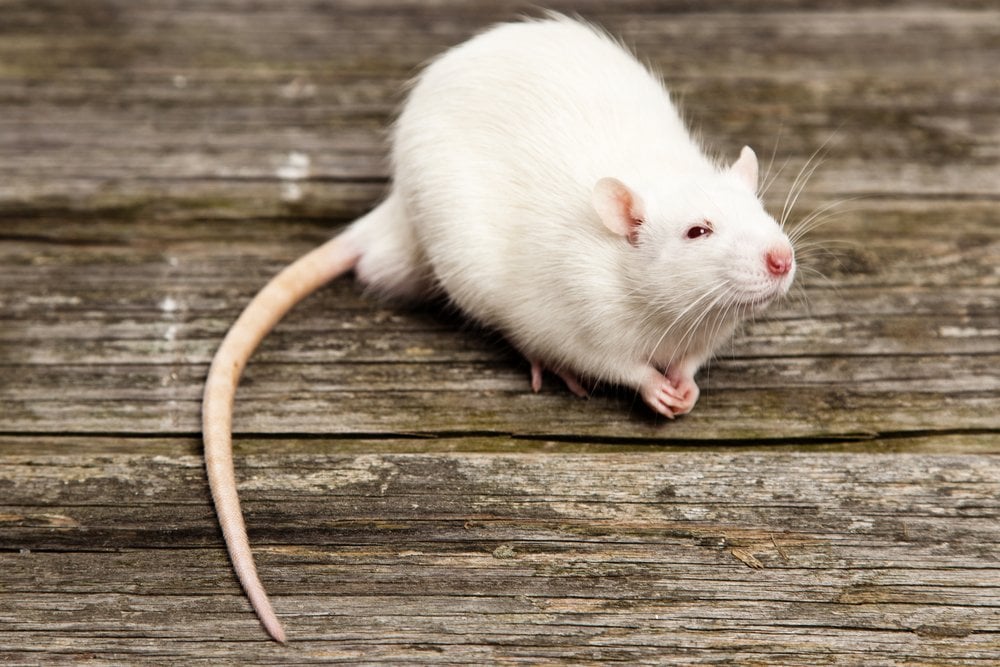 Rats are preferred for experimentation because they are remarkably similar to humans. According to Koshland Science Museum, rats share a staggering 90% of genes with humans. This is why they represent the best way to test the nature of different gene interactions in humans. Also, many bodily systems of rats perform very much like human beings, which makes it even more convenient to study the effect of all sorts of drugs and medications on the human body.

Another great thing about rats is the fact that they can be changed genetically. You can ‘turn on’ or ‘turn off’ specific genes in rats to observe how these changes affect the rats. These types of rats with altered genes are called ‘knockout rats’ and are tremendously helpful in determining how certain genes can cause specific diseases. There is one more type of rat, called transgenic rat, which are bred after inculcating foreign DNA in them. These types of rats help in mapping models of certain diseases that afflict humans.

Given how much rats contribute to human welfare, we should take a moment to thank these little creatures who, without even realizing it, are hugely important for human beings around the world.