We find pleasure in good music just like we find pleasure in a delicious meal. The element of surprise, coupled with a sense of predictability, is at the core of how pleasurable your favorite hit song is to hear.

We love listening to our favorite songs. We all have preferences in the type of music we listen to, and it is intensely personal and subjective. At least that’s what we think. However, what if all popular or hit songs have something in common? What makes us like them over others?

To understand why we like our favorite pieces of music, we first need to explore how music induces pleasure in a listener. 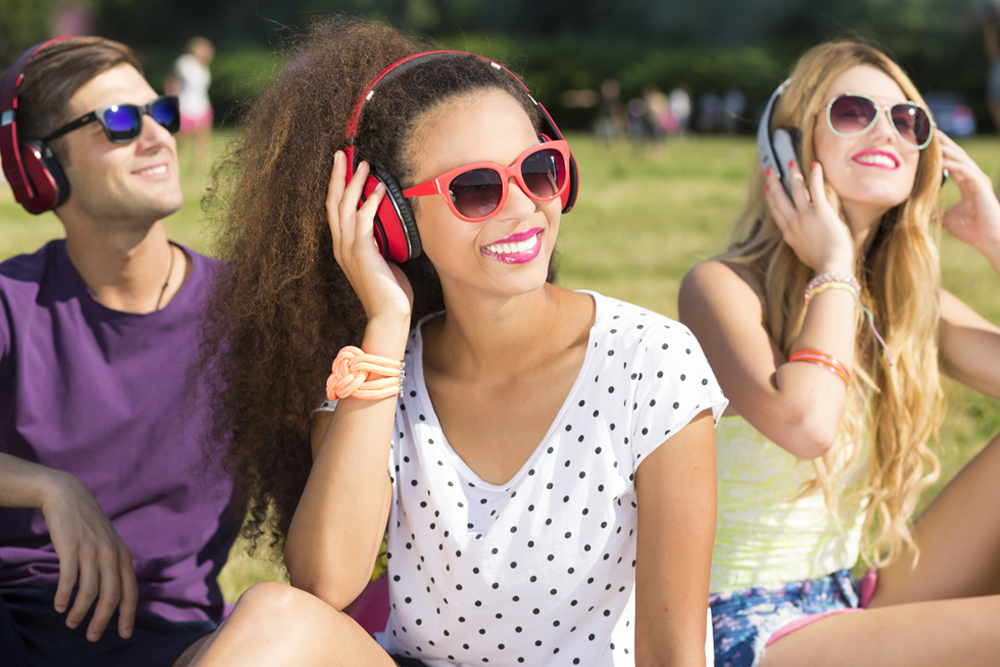 Music evokes pleasure in the brain of the listener (Photo Credit : Photographee.eu/Shutterstock)

Listening to music makes us feel good because it causes activity in specific regions of the brain, such as the caudate and nucleus accumbens. These brain regions release dopamine, a brain chemical that makes us feel euphoric and happy. All actions critical to our survival are built to create this response in the brain so that we repeat those actions in the future.

Music is an exception; the only non-survival-related stimulus that gives us a reward in this way.

Believe it or not, but music triggers the same reward response in the brain as using cocaine! So, in some sense, listening to your favorite song can give you the same sense of a “high” as using drugs.

The brain as a prediction machine

Brain cells are hypothesized to function somewhat like a prediction machine. They measure the level of probability of a future event happening based on its previous experiences. This is called “predictive coding”. This type of processing is applied during visual and language processing, as well as in learning sequences of movements.

The same technique is used to process music. 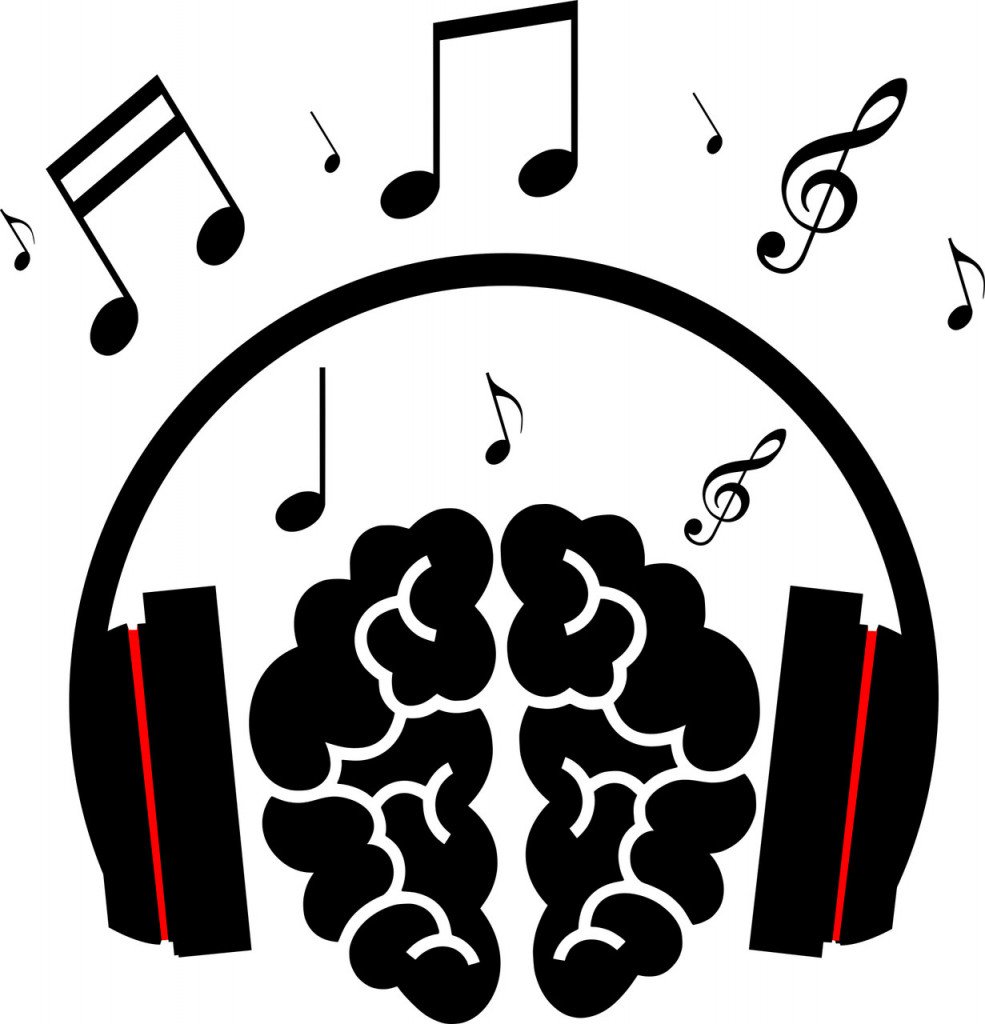 This type of prediction is the main mechanism the brain uses for any type of learning. For example, it is this type of prediction that helps us in word recognition. When we hear the initial part of the word “formu-“, we know it will most probably be followed by “-la”. However, if you were to encounter a novel word, such as “formubo” (a nonsense word), this will create a prediction error. The brain will then update its predictions. The next time you hear the initial part “formu-” you will then expect either “-la” or “-bo”. Hence, prediction is central to all forms of learning in our brains.

The brain cells monitor and predict notes or chords reaching our ears as we hear music. When the error in the prediction made by the brain is low, a pleasant sensation occurs.  In other words, if there is a small difference between the predicted note/chord and the actual note/chord, dopamine is released in the brain. Thus, we feel pleasure in response to such an event, which is called a “positive prediction error”.

However, if there is an error in prediction, the brain learns this and incorporates the new experience into its “logbook” of previous events, which will prevent an error from reoccurring.

This is the crux of how music elicits listening pleasure.

We learn predictive features in music through repeated exposure. In a way, the brain continues collecting information about music as we keep listening throughout our life. Thus, based on this experience, the brain knows the probability that a certain note will follow a certain other note.

As a result, based on our musical experiences, we know how a musical piece is going to play out, and this correct prediction provides listening pleasure. This makes familiar musical pieces rewarding. On the contrary, extreme violations of our predictions sounds horrible to us, and we call it “out of tune”! 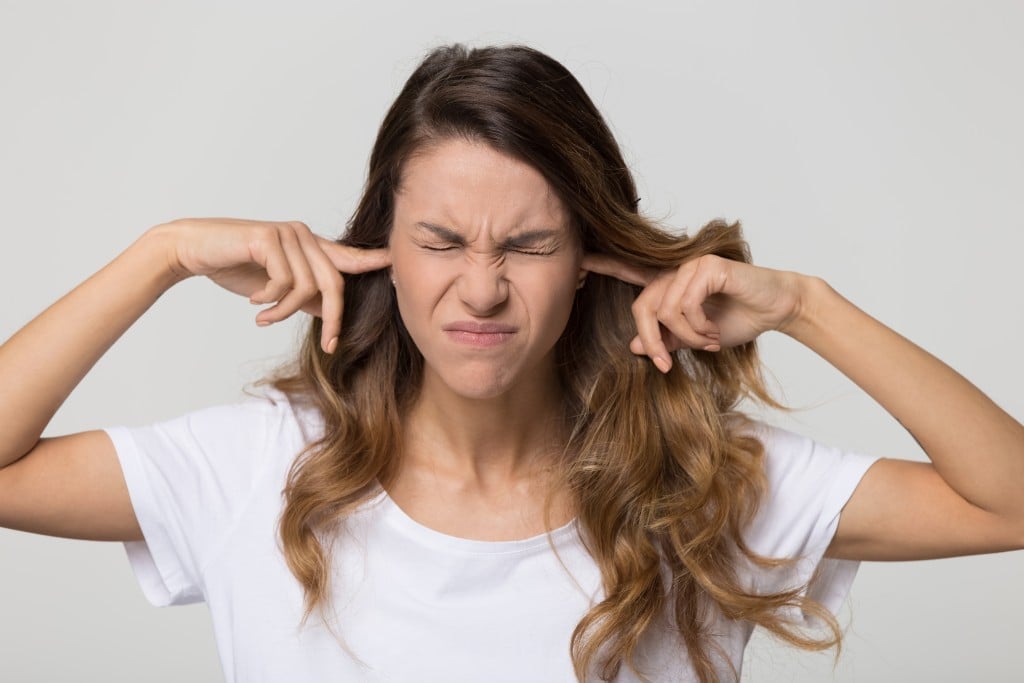 Our musical experience is heavily influenced by our culture. Each culture has its own rules and patterns for creating music, which makes those styles sound distinct. A person who has grown up listening to western classical music will be better at predicting musical features in western classical pieces, as compared to music belonging to another culture, for example, traditional Japanese music.

People who have learnt music in some form may be better at predicting upcoming chords or notes, as compared to a layperson.

Clearly, the ability of our brain to predict musical features is dependent on many factors.

Recent research further suggests that in addition to listening to desired musical sounds, anticipation over time can also give rise to a pleasurable dopamine release in the brain. In other words, waiting in anticipation for a particular melody or chord can also give us a certain sense of euphoria.

In addition to anticipation, other temporal factors, such as delay, tension, resolution, and surprise also give rise to pleasure while listening to music. For example, moving away from the most prominent chord or “tonic chord” in a piece of Western music creates ‘tension’ or an “unresolved feeling”. Coming back to that chord, on the other hand, provides a sense of ‘resolution’ or “relief” to the listener.

These factors are exploited by music composers. For example, a music composer can increase the ‘delay’ in returning to the tonic chord to increase listening pleasure through this anticipation of “relief”.

What makes a hit song? 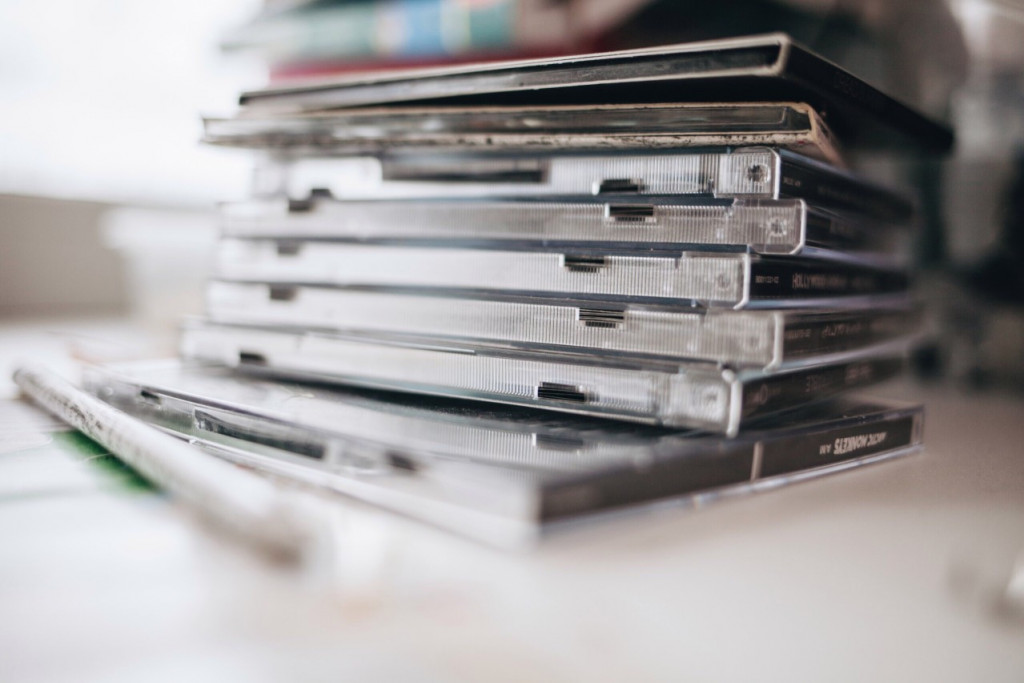 All hit songs have some things in common (Photo Credit : twenty20)

A recent study showed that a moderate deviation from the expected chord generates “surprise”, and can evoke pleasure in listeners. This was a surprising finding, since only familiarity was previously known to cause pleasure to listeners.

In this study, researchers analyzed several Billboard hit songs and found that all popular music had one thing in common. They all provide a slight deviation from expectation in the chords used, referred to as “harmonic surprise”. These deviations are not extreme and the chords involved are not unrelated, so they’re not perceived as extreme “violations” that sound “off-key”.

Enjoying a piece of music involves processing the music at three different levels – perceptual, emotional, and cultural. Each of these layers in a musical piece contributes a certain degree of pleasure.

Listeners prefer certain kinds of acoustic features. Some features help to build ‘anticipation’ for a reward and give us a ‘release’ in response to correct predictions based on our previous musical experience.

Besides these, the emotional content of the song and cultural factors can also influence the sense of reward we feel when listening to music.

All these processes together make our favorite song sound particularly special to our ears. Considering that music gives us pleasure very subjectively, in some ways, your favorite song is like your personal drug! 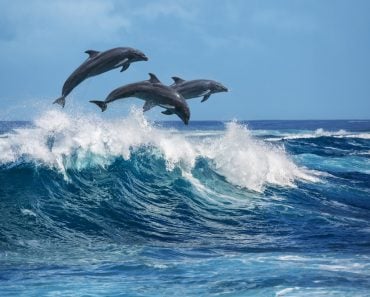