The brain is easily addicted to TV and video games because they are designed to release dopamine, which is a neurotransmitter that is responsible for addiction. Studies have shown that the brain’s reward system is activated by rewarding stimuli, such as TV and video games. This system is what makes people want to do these activities again and again.

Children usually begin to read when he/she is around 3 years of age. However, the age at which kids start to watch TV and play video games differs greatly between every family.

However, here’s an interesting observation – I never enjoyed studying as much as I like watching TV or playing video games.

There’s something about playing video games that easily gets you hooked, something that’s not present with studying. Note: Throughout this article, when the word ‘study’ is used, it should be inferred that I am only referring to the kind of studying that’s purely academic in nature. This obviously doesn’t include ‘light reading’ or the kind of reading that you take up on your own.

I’m fairly certain that most people, especially youngsters, can relate to this ‘condition’ of enjoying TV and video games more than they enjoy dedicated academic learning.

However, have you ever thought why that is the case? Wouldn’t it be awesome if we could get addicted to studying as quickly and badly as we get hooked on a TV series or a new video game? 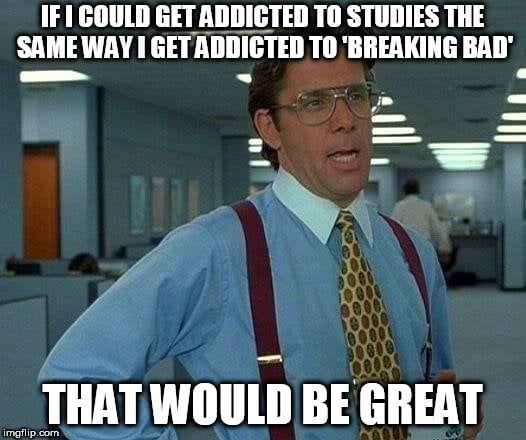 The answer to this question obviously lies with the brain!

The brain has a so-called reward system. Essentially, it makes you happy when you have/do certain things, and then makes you want it even more. If you don’t have/do more of that thing, then it throws a tantrum and makes you cranky and irritated, or even angry, at times. It can only be pacified once it has what it craves. That’s basically how the brain’s reward system works. 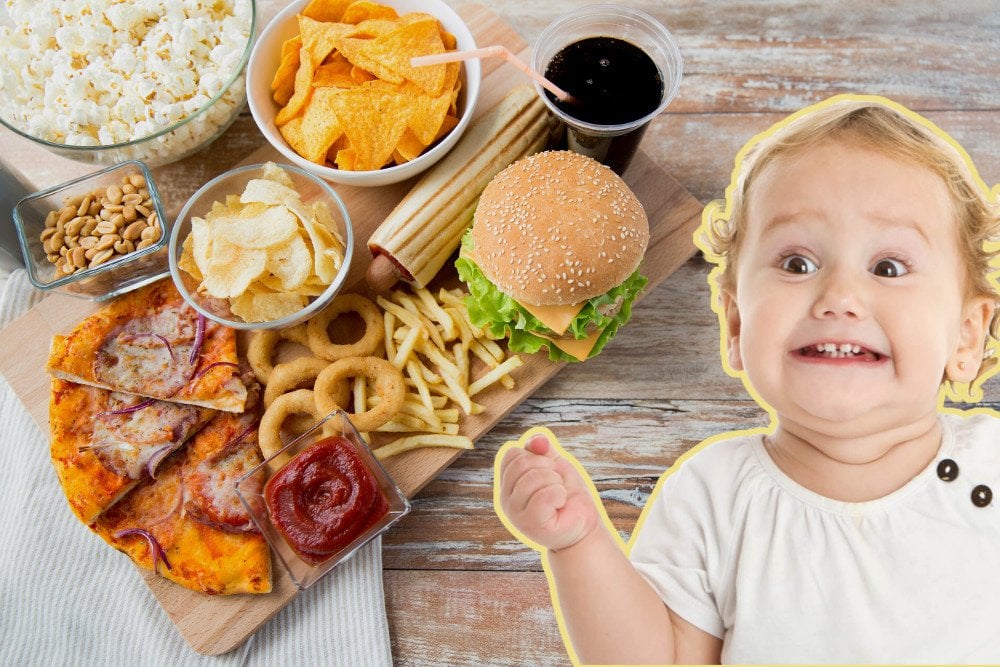 Did you know that junk foods stimulate the reward system of the brain in the same way as abusive drugs (like cocaine)? That’s why kids can never seem to get enough of junk food.

More specifically, the reward system is a group of neural structures that are responsible for associative learning (primarily classical conditioning and positive reinforcement), as well as positive emotions, especially those that have ‘pleasure’ at their core. In other words, the reward system is a number of components in the brain that are activated by ‘rewarding’ stimuli.

Role of Dopamine in Addiction

When exposed to a rewarding stimulus, the brain responds by increasing its release of a neurotransmitter known as dopamine. Dopamine is the one neurotransmitter that’s the primary ‘culprit’ behind all kinds of addiction – be it addiction to video games, watching too much TV, drinking too much alcohol, doing drugs or even eating junk food.

The structures associated with the brain’s reward system are found along the major dopamine pathways in the brain. The following image will help you visualize this better: 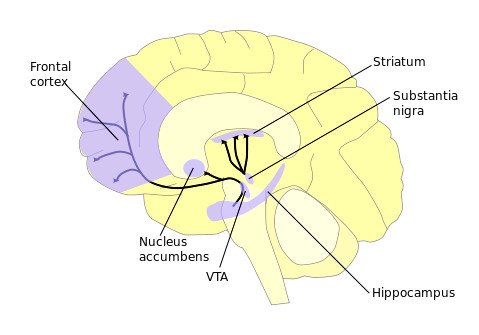 Whenever you do something that makes you feel good (e.g., doing something fun, watching a movie, or even finishing a task), the reward system is flooded with dopamine. This is what makes you really ‘enjoy’ things and want to do them again (so you get more of that enjoyment).

If the brain is flooded with such chemicals in a very short span of time, it takes time for the brain to ‘adjust’ itself and return to its normal state.

Why is playing video games so much fun?

Watching TV, playing video games, gambling… these are certain activities that are specifically designed to force your body to release these chemicals. When the effects of these chemicals begin wearing off, we tend to feel ‘bad’ and try to seek the same stimulus again to feel good all over again. 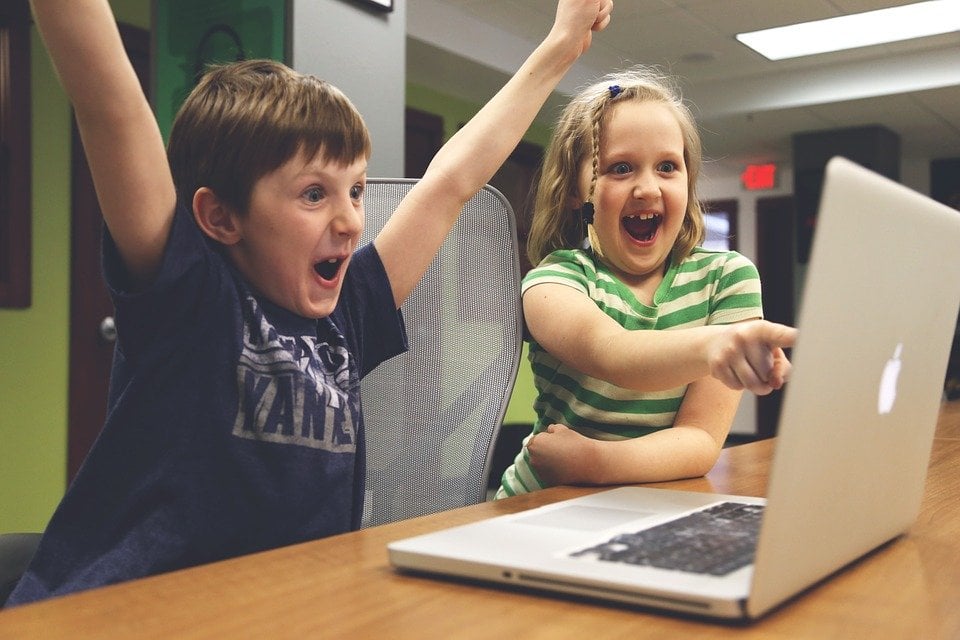 Over a brief period of time, this cycle of instant gratification often leads to dependency, wherein the individual has trouble staying ‘normal’ without that stimulus. This is what slowly turns into an addiction of the same stimulus.

Activities like studying or learning something academic are typically not instantly gratifying, nor do they provide any sort of excitement or ‘high’, which is the absolute opposite of playing video games.

In fact, video games are often designed to keep giving you ‘hits’ of those chemicals. These hits are aptly called ‘dopamine hits’, and there is a lot of research constantly going on in the gaming industry to figure out ways to maximize those hits. Watching TV is quite similar; it’s also an experience that gives an instant reward (unlike studying).

That’s why it’s so much easier to get hooked on TV and video games than studying.