Looking at the incredible number of medical and technological feats humans have achieved up to this point, it feels a bit unbelievable if someone were to say, “Hey! Did you know that scientists found a new organ in the human body?”

Even so, this is precisely what happened when, a few months ago, I was informed by a bunch of medical researchers and scientists (on the news, of course) that they had discovered a new organ in the human body. Believe me… I was shocked! 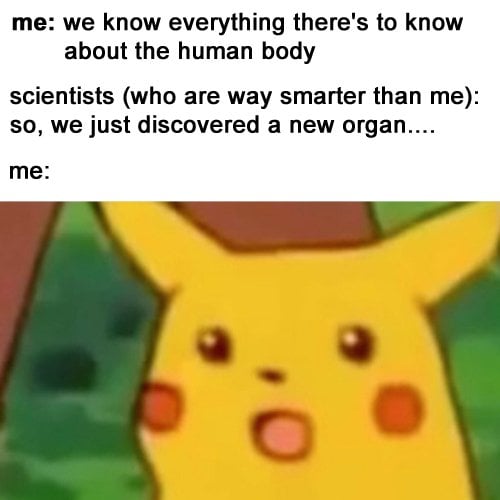 I couldn’t believe that we humans, who know so much about the world around us, the planet, the galaxy and beyond, didn’t know that we had missed an organ in our own body! How could we discover a new organ inside our body after all this time, having achieved so much in medical sciences and technology!

However, as my intense bout of excitement passed, I looked up this “new” organ, and this sudden “discovery” of a new organ started making more sense than it initially had.

So, let’s start with the “what” aspect of this whole thing.

A new organ found! What is it?

The “organ” that scientists recently identified in the human body is called the interstitium. It is a contiguous fluid-filled space that exists between a structural barrier, such as the skin, and internal structures, like organs and muscles. Basically, it’s a series of microscopic, fluid-filled sacs found all over our body. The fluid-filled sacs are called the interstitium.

It’s interesting to note that the interstitium is not an “organ” per se, at least in the sense that our “regular” organs (e.g., heart, lungs, liver etc.) are. The interstitium is actually a vast structure present everywhere in our body, but it’s so extensive that it could be dubbed as an organ in its own right.

Where is this newly-found organ located?

As mentioned earlier, the interstitium is not a singular solid organ that could be held in your hand; rather it’s a network of very small, fluid-filled sacs. You may already know that just beneath our skin is a layer of tissue. This layer also lines some vital organs, including the lungs, the urinary and digestive tracts, and a significant portion of the circulatory system. In the past, it was thought that this was nothing more than a dense layer of connective tissues, but recent findings published in a respected journal reveal that the tissue is actually a network of tiny interconnected compartments!

Scientists are not entirely sure about the functions of the interstitium, but we do know that these sacs act as little shock absorbers for the body. In simple terms, these fluid-filled spaces prevent tissues from tearing when the organs they cover, such as the heart, muscles and blood vessels, pulse or dilate as part of their daily function.

Why was the interstitium discovered so recently?

Medical researchers published their findings regarding the interstitium in the journal Scientific Reports in March 2018. The question is – how could something so significant have gone unnoticed for all this time? 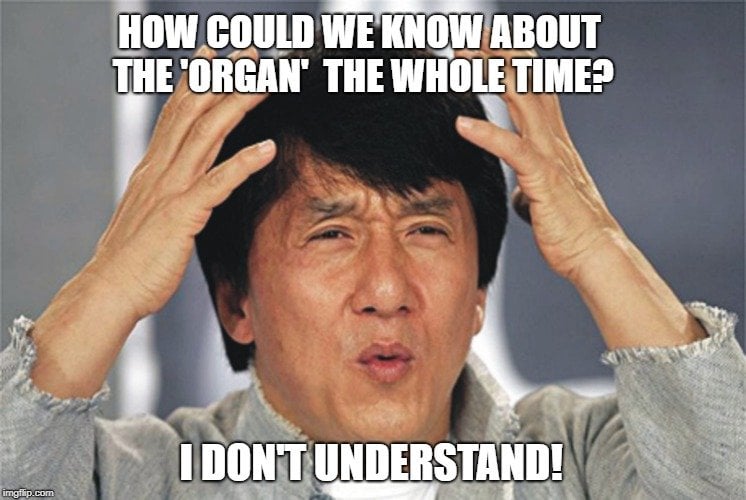 Until now, we could not identify the interstitium as a separate entity because of the means that we used to study the stuff beneath the skin. The traditional method involved examining fixed tissue on microscopic slides. Fixed tissue is prepared by scientists after treating it with chemicals, slicing it thinly and then draining away any remaining fluids. This caused the fluid-filled sacs to collapse, leaving only the supportive connective tissue visible.

Recently, thanks to the new technique of probe-based confocal laser endomicroscopy, which was performed by researchers at New York University, a different kind of microscopic image can be generated. While examining the bile duct of a cancer patient, researchers found this network of fluid-filled sacs.

This is how the interstitium was finally found and identified as a separate entity than connective tissues…. better late than never!